On August 10, Dheeraj Dhoopar and Vinny Arora Dhoopar were blessed with a baby boy. They named him Zayn. A month after his birth, the new parents in town shared a beautiful glimpse of the little one on social media, sending fans into a meltdown. Soon after, fans sent in their requests to Dheeraj and Vinny to share Zayn's proper pictures.

In an exclusive interview with PeepingMoon.com, Dheeraj said fans have to wait for some more time for Zayn's proper first pictures. Reacting to fans' requests, he told, "That’s a part of your job and the industry you are in. There’s always a good time for everything. When the time is right, we’ll reveal his face."

Recommended Read: PeepingMoon Exclusive: Talks are on for a few films & web projects, yet to sign anything-Dheeraj Dhoopar

During the interview, Dheeraj said he doesn't really bother if his personal life makes headlines along with his work life. "That's because I know how to manage both. I’m a private person and people don’t know much about me. I wanted to share the news of my son’s birth with my fans that’s why I posted stuff on Instagram," he shared.

Does he plan to reunite with Vinny? "If the producers are listening, please offer us something," he concluded. 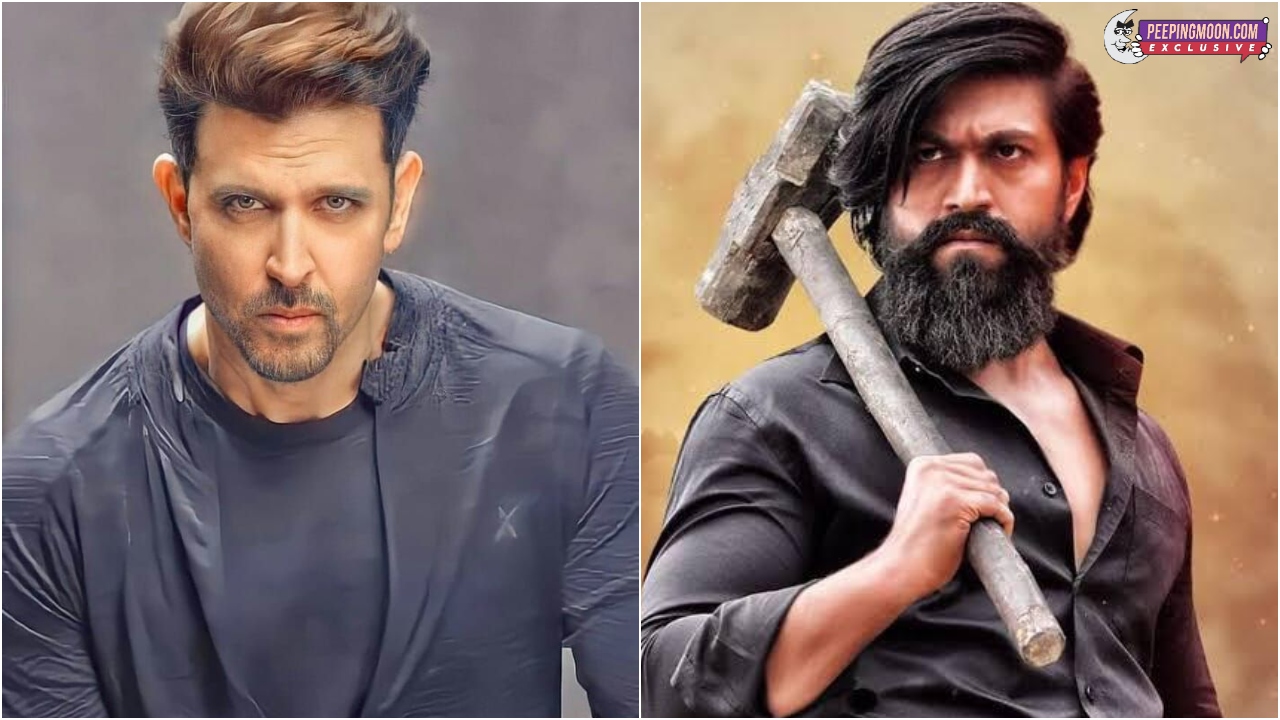