Vikrant Massey has a packed calendar ahead. Recently seen as a forensic expert in Vishal Furia’s remake of Malayalam thriller Forensic, Vikrant has three more films scheduled for release in the coming months. Santosh Sivan’s ensemble-cast, hyperlink action thriller, Mumbaikar, and Pawan Kripalani’s Gaslight, a romantic-comedy with Sara Ali Khan are expected to be released later this year, while his true-events-based crime-thriller, Sector 36, will come out in cinemas in the first quarter of 2023. And now, Peepingmoon.com has learned that Vikrant has bagged as many as three more films in his kitty.

Industry sources have informed us that Vikrant has signed Vidhu Vinod Chopra’s next directorial. The yet-untitled film is said to be a psychological thriller and will see the Ginny Weds Sunny actor playing a very unpredictable, crazy character, something he hasn’t explored before. Vikrant has signed on the dotted line and will begin shooting for it after Dussehra. The plot and further details are not known yet, but sources say it’s completely opposite to Chopra’s last directorial, Shikara, which was a love story set against the backdrop of the Kashmiri pandit exodus. This new film brings the director back to the thriller genre, in which he has already proved his mastery with films like Khamosh, Parinda, and Mission Kashmir. Chopra has begun the pre-production and is simultaneously finalizing the female lead and other pivotal cast members before taking it on-floors next month. 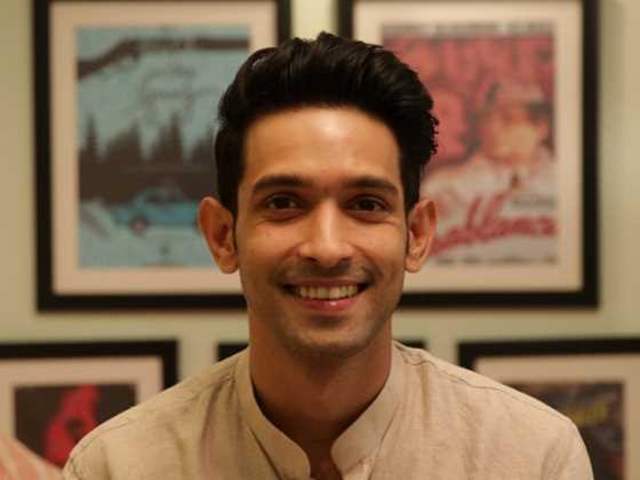 Recommended Read: The twists & turns of ‘Forensic’ are something we’ve never seen or read before: Vikrant Massey & Radhika Apte

Apart from the Vidhu Vinod Chopra film, Vikrant is also likely to frontline Boman Irani’s directorial debut. After acting in over 80 films in his two-decade career, Irani is going behind the camera to call the shots and has initiated talks with Vikrant to play the lead in his debut film. Although Vikrant has not signed the film yet, sources say the talks have gone well so far, and it’s very likely that he will do it. Irani has himself written the film and will also produce it himself under the Irani Movietone banner.

Vikrant’s third new project on his slate is the sequel to Vinil Matthew’s Haseen Dillruba. The makers are working on the second part of this romantic-thriller, which will see Vikrant and Taapsee Pannu return to reprise their roles as Rishabh Saxena and Rani Kashyap, respectively, taking the story forward from the unexpected ending of the first part. The sequel will see the lead characters going through yet another journey of love, lust, and desire, filled with loads of thrilling twists. It will go into production in the first half of 2023 and might release directly on the streaming platform, Netflix.