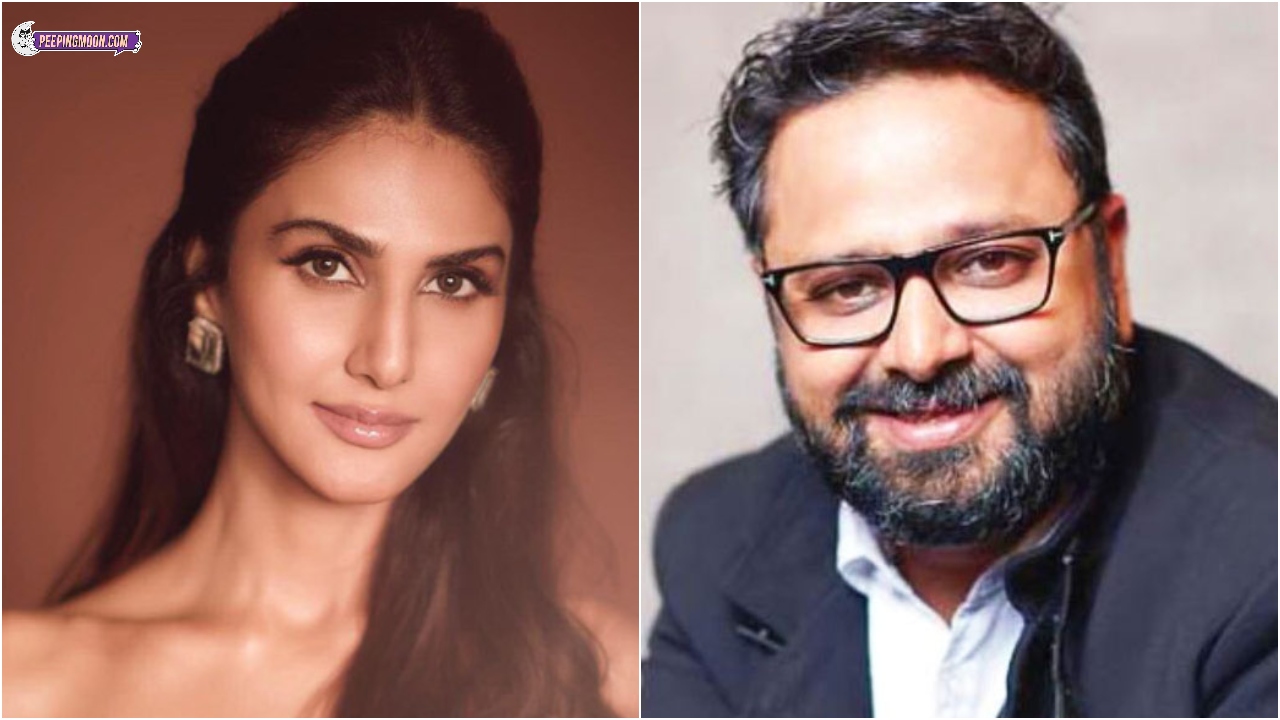 Vaani Kapoor's life has changed since the release of Ayushmann Hurrana's Chandigarh Kare Aashiqui. Her acclaimed performance as a trans woman in the Abhishek Kapoor directorial brought her into the limelight, giving her talent exposure like never before. Since then, the War actress has been offered many leading roles, as opposed to the slimy ones she has mostly played during her nine-year career. Vaani is now picking projects that are challenging and performance-oriented and is said to have signed three such films. While Dinesh Vijan’s Sarvagunn Sampanna is already completed, and the news about her film with Sonakshi Sinha is also out, there’s no information regarding her third project, and today we’re revealing the details of that.

Peepingmoon.com has learned that Vaani Kapoor has now signed Nikkhil Advani’s next production. The yet-untitled film is believed to be a light-hearted drama revolving around five women. While Vaani has committed, the other four heroines have yet to sign on. The makers are in talks with Mistmached and Jug Jugg Jeeyo actress Prajakta Koli for one of the leads, but her casting hasn’t been confirmed yet. Mitakshara Kumar, who directed the Disney+Hotstar series The Empire, will direct this women-led story, making her foray into feature film direction after assisting on movies like Bajirao Mastani and Padmaavat.

Vaani is expected to start shooting for this film in the first quarter of next year. She will head to this project after finishing Ashim Ahluwalia’s crime drama, Suitcase, co-starring Sonakshi Sinha. Mitakshara is also presently busy with her ambitious Netflix series, Heeramandi, and only after the completion of this Sanjay Leela Bhansali-created series will she move to the Vaani Kapoor starrer. The new film marks Vaani’s second association with Emmay Entertainment after the Akshay Kumar-starrer Bell Bottom.