There’s disappointing news for Akshay Kumar fans who were exulting in the possibility of his signing three sequels – Hera Pheri, Welcome and Awara Pagal Deewana. However the actor, who was last seen in the action adventure Ram Setu, is not doing anything of that sort. PeepingMoon.com has exclusively learned that filmmaker Firoz Nadiadwala approached Akshay several times recently to discuss the possibility of collaborating on the three comedy sequels.

He reportedly wanted Akshay to go ahead and announce the making of the sequels. But Akshay declined to do them without scripts in hand. The actor is very firm that he will not blindly sign on any film and insists on first seeing a proper script and screenplay. 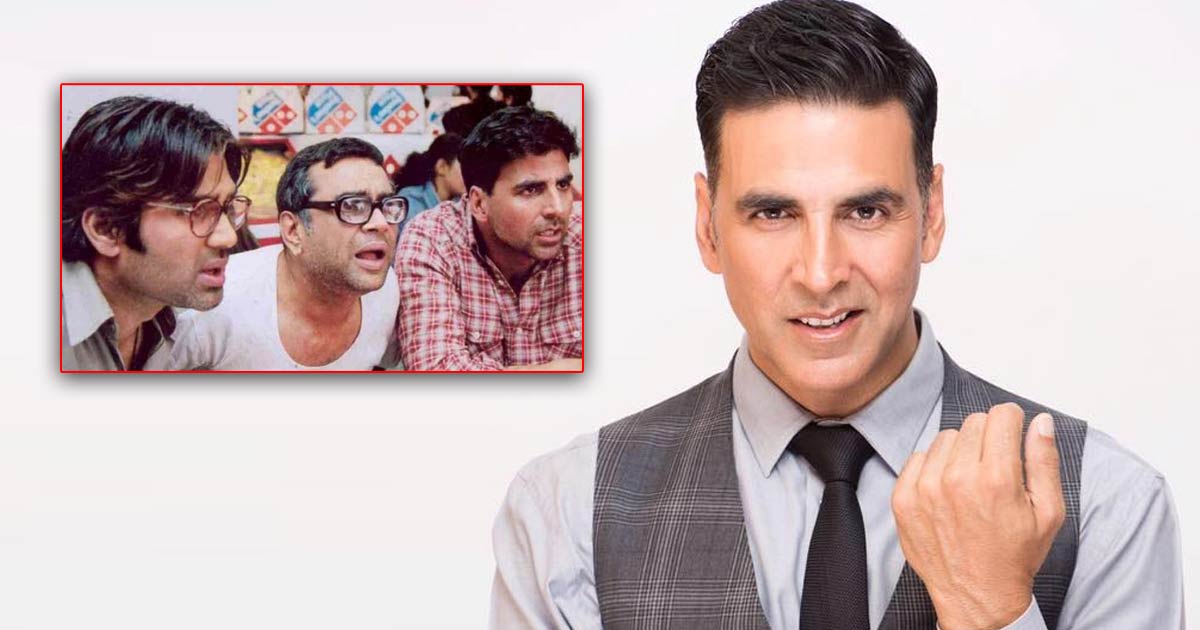 Hera Pheri, Welcome and Awara Pagal Deewana, which were released between 2000 and 2007, are not just three of the most loved franchises in Bollywood, but are counted among Akshay’s greatest hits along with the Khiladi series. His fans would have loved to see the action hero who does comedy equally well get back to them.

It was with this hope, and the promise that Akshay’s roles in the sequels were the same character continuations, that led Nadiadwala to try and convince the actor to sign on the sequels and immediately announce them. But no, Akshay will not make any compromises on scripts, and he is said to have politely declined the sequels of Hera Pheri, Welcome and Awara Pagal Deewana because they were offered to him without scripts.