In 2009, Saif Ali Khan joined forces with producer Dinesh Vijan to create a production company named Illuminati Films. Together they produced several successful movies like Love Aaj Kal, Cocktail, Go Goa Gone, and Happy Ending, among others, before mutually deciding to part ways in 2014. Vijan then went on to launch Maddock Films on his own, while Saif took a hiatus from producing to concentrate on his acting career. The Dil Chahta Hai actor later announced a new banner, Black Knight Films, and produced Nitin Kakkar’s romantic comedy, Jawaani Jaaneman, in 2018. Four years later, Saif is donning the hat of a producer again, and we have the details of that.

Peepingmoon.com has learned that Saif Ali Khan is returning to production with a survival drama, inspired by true events. The Tanhaji actor has signed a thrilling adventure film about a soldier who gets separated from his regiment in a jungle. Saif will star in and produce this yet-untitled film, defined as a "gritty take on how a soldier manages to navigate his way in the jungle and survives the rough terrain." The National Award-winning filmmaker Vinod Kapri will direct this film. Kapri has previously directed Can’t Take This Shit Anymore (2014), Miss Tanakpur Haazir Ho (2015), and Pihu (2018), which went on to win several awards at various national and international film festivals across the world. 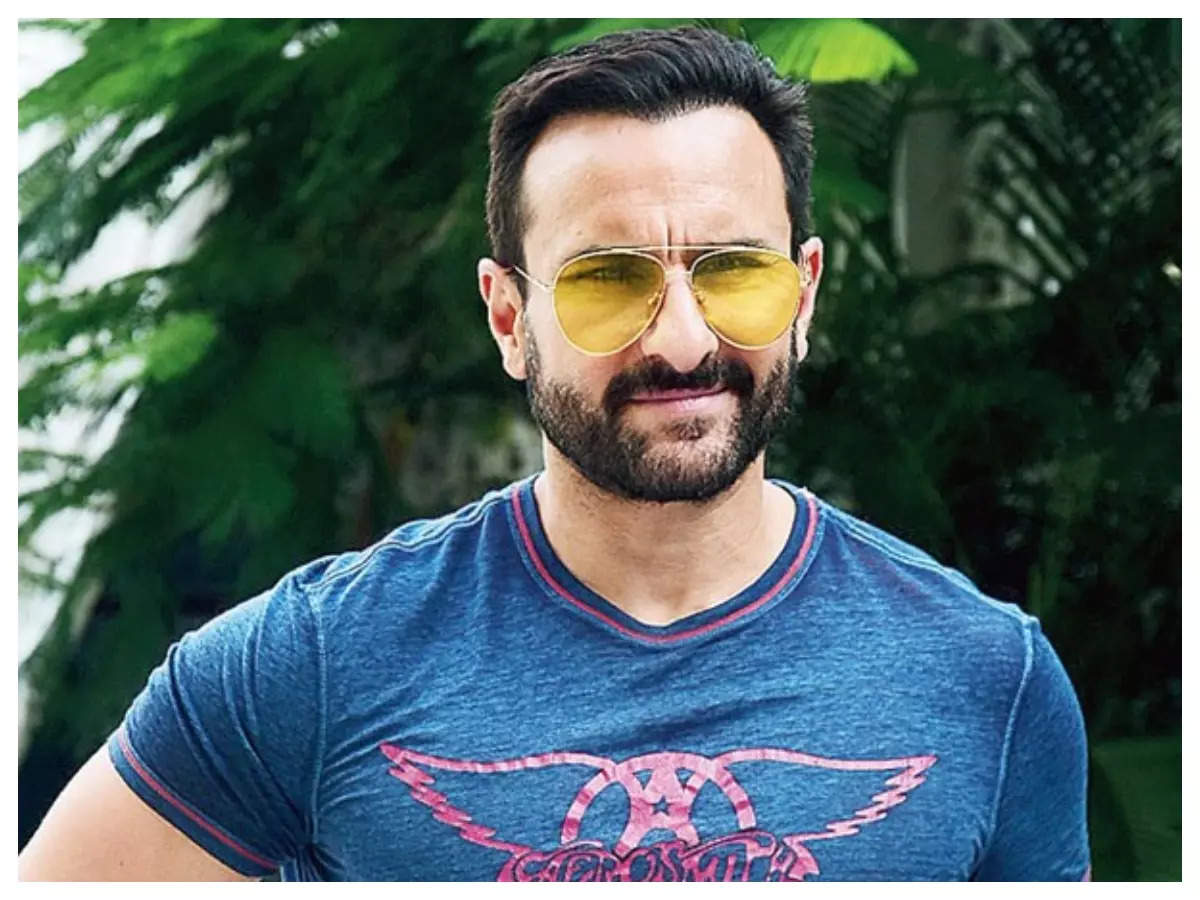 "Saif Ali Khan is reviving his production company, Black Knight Films, and plans to make at least one film every year from 2023 on. He wants to produce both theatrical and OTT projects and might not necessarily star in all of them. Vinod Kapri's film is locked, and it will get off the ground around June or July 2023," a source close to the development told us, adding that Saif and Vinod Kapri have been discussing this project since 2019, and it’s finally set to roll three years later. The director has finished scripting and is expected to kick off pre-production early next year.

Saif is expected to shoot for his production venture after finishing his yet-to-be-announced film with a big banner. He is on the verge of signing a social thriller, and we will reveal more on that once he is officially signed. Saif was earlier supposed to start Hindi Medium director Saket Chaudhary’s Mummy Papa Raazi in December. Kajol was paired opposite him in this quirky family drama, but now we hear Saif has backed out of the film due to a change of heart regarding the genre.