Recently Akshay Kumar sent shockwaves to the ardent fans of the Hera Pheri franchise as well as his own when he announced that he will not be a part of the third installment being produced by Firoz Nadiadwala. The actor spoke about not being a part of the project at a recent media conclave and said that it was with a heavy heart that he bid adieu to Hera Pheri 3 because he was not happy with the script.

After Akshay stepped down from the project, his co-star from the previous Hera Pheri films Paresh Rawal confirmed that Kartik Aaryan will be a part of the film in a new role. However, many media outlets floated the story that Akshay had asked for Rs 90 crore as remuneration for the film which was not agreeable to Nadiadwala and hence there was a fallout. 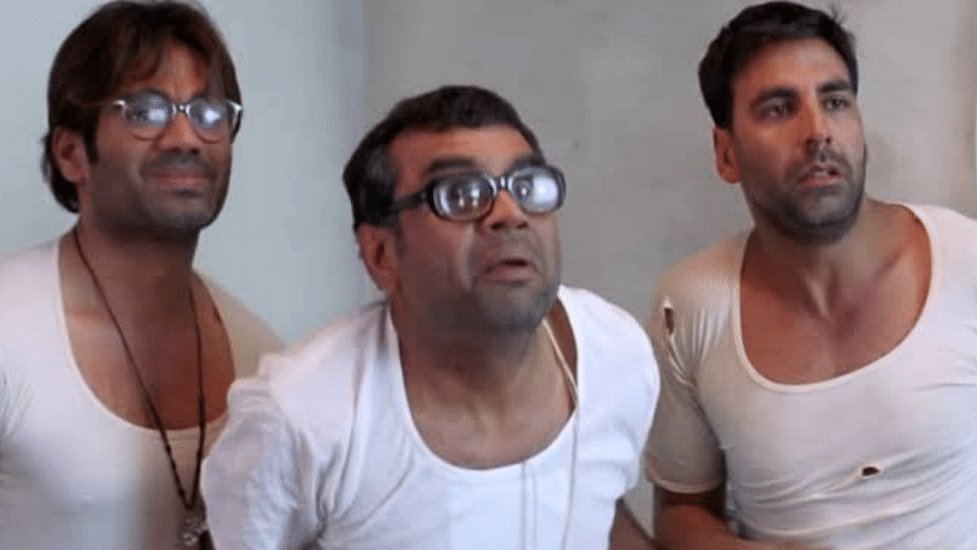 RECOMMENDED READ: Want to show my son films, but he doesn't want to see anything, he wants to study or do his fashion designing: Akshay Kumar on son Aarav Bhatia

However, PeepingMoon.com has exclusively learned that the issue was not the remuneration but the script which Akshay felt did not do justice to fans’ expectations. A source close to the development of the film confirmed the news and told us, “It is not the remuneration issue that has been erroneously reported in the media as being the reason for the fallout between Akshay and Firoz Nadiadwala but this time around the actor has genuinely not liked the script. Hence, he does not want to go ahead with the film.”

At the media conclave Akshay even spoke about lowering his fee so that the cost of movie outings gets lower and more people can afford to come and enjoy a film in the theatres. He said, “There are so many other things that need to be done and not just by the actors but the producers and theatres as well. I want to bring down my prices by 30-40%. Theatres need to understand that it’s recession time also. The audience has a limited amount of money to spend on entertainment. You cannot be spending so much on it. Everything has to change. And it’s not just the theatres. We have to work on the cost of me, the cost of making the film. Everything needs to be addressed.”