In her 15-year career as a director, Reema Kagti has helmed only three films: Honeymoon Travels Pvt. Ltd., Talaash: The Answer Lies Within, and Gold. Four years after the Akshay Kumar-starrer sports biopic, the director is all geared up for her fourth feature film. Peepingmoon.com has learned that Reema is next directing a comedy-drama for Amazon Prime Video. Reema not only directs but also produces this yet-untitled film under her and Zoya Akhtar’s banner, Tiger Baby Films.

The film in question is said to be a comedy-drama about the making of a low-budget film. Set in a small town in a forgotten corner of India, wrought with communal tension and economic depression, the film follows a group of film amateurs who like to shoot parodies of blockbuster Bollywood movies for their own amusement. Encouraged by the local audiences’ response to their spoof videos, they plan to carry the legacy forward with another spoof on one of the global superheroes. Reema Kagti’s film is said to be a light-hearted film about a bunch of amateur filmmakers trying to parody a superhero film and touching upon deeper social issues in the process. 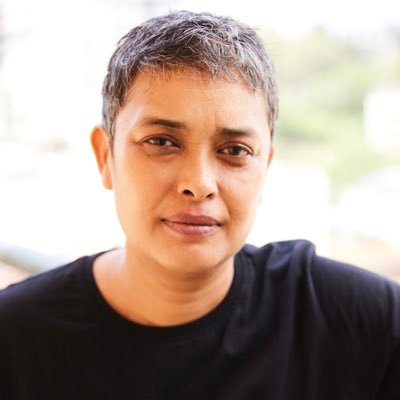 Recommended Read: PeepingMoon Exclusive: Not Aashiqui 3, Anurag Basu to next direct Life In a... Metro sequel starring Ali Fazal and others!

The White Tiger fame Adarsh Gourav and Made In Heaven actor Shashank Arora will play the lead roles in this satire. They will be seen playing the role of hardcore movie buffs who, out of their sheer film fascination, attempt to make a small-budget, truly Indian superhero film. Writer, lyricist, and stand-up comedian Varun Grover (Sacred Games, Masaan, Sandeep Aur Pinky Faraar) has written this film based on an award-winning documentary. Reema has begun the pre-production and will start shooting in January 2023 in Nasik. The makers have planned a straight two-month schedule to finish the production and premiere it in late 2023.

The comedy-drama marks Reema Kagti’s second association with Amazon Prime Video after her forthcoming serial killer drama series, Dahaad. The Sonakshi Sinha, Vijay Varma, Gulshan Devaiah, and Sohum Shah starrer follows the investigations of a female inspector into a crime that shakes her to her core. The show is currently in post-production and will premiere on OTT in the first quarter of next year.