Wiz Films - a global content production company is all set to entertain and inspire people around the globe through innovative and powerful story telling. It has two highly lucrative and interesting projects currently in the pipeline. PeepingMoon.com has exclusively learned that the first production will be a docuseries called Beyond the Stars which will feature none-other-than Salman Khan in the lead.

Beyond the Stars will be directed by Viraf Sarkari and co-directed by Sabreena Sarkari. The docuseries will be hosted by Salman’s rumoured girlfriend Iulia Vantur. It will be a joint production venture with Wiz Films, Applause Entertainment and Salman Khan Productions. 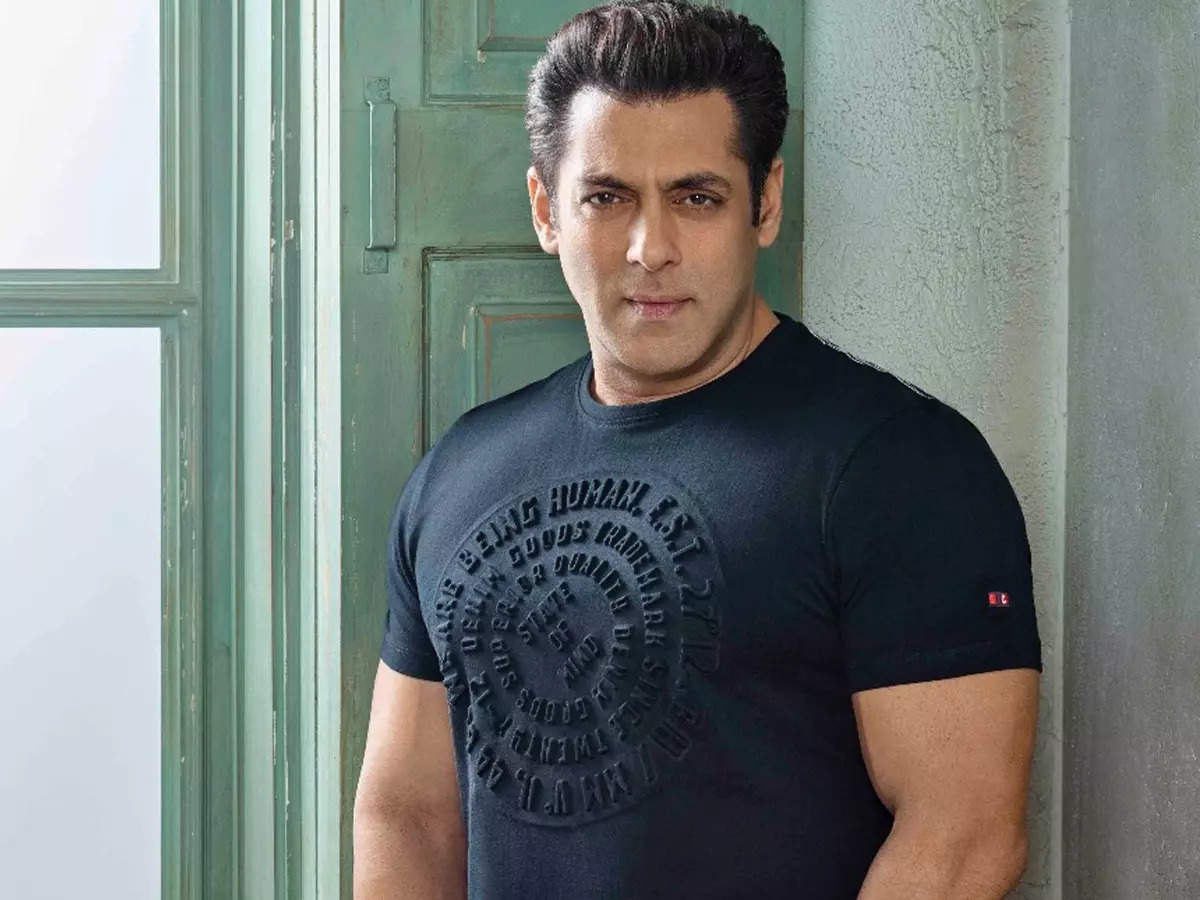 The series will chronicle Salman’s journey to superstardom and also give a glimpse to the audience about the lesser-known facts of the actor. All the key stakeholders of Salman’s career-his family, friends, co-stars, directors and producers will be a part of the docuseries.

The other production that PeepingMoon.com has exclusively learned from its source is currently untitled but will star Pankaj Tripathi, Sanjana Sanghi, Parvathy Thiruvothu and many more. It will be directed by Pink fame Anirudh Roy Choudhary.