Advertisement
HomeBOLLYWOODEXCLUSIVEPeepingMoon Exclusive: ‘Facing the camera again was amazing, the role put me outside my comfort zone,’ says Tusshar Kapoor on his comeback in Maarrich as a cop

PeepingMoon Exclusive: ‘Facing the camera again was amazing, the role put me outside my comfort zone,’ says Tusshar Kapoor on his comeback in Maarrich as a cop

Tusshar Kapoor will be seen on screen after a hiatus. The actor who took time off after the birth of his son and followed it up with starting his production house and turning author for the autobiographical book Bachelor Dad will be seen in the murder mystery Maarrich. In an exclusive interview with PeepingMoon, Tusshar spoke about his acting comeback in Maarrich, producing it and about his book.

Maarrich sees Tusshar play a cop on the quest of trying to solve a murder. The film also stars Rahul Dev, Naseeruddin Shah, Dipannita Sharma and Anita Hassanandani. It is directed by Dhruv Lather and will release theatrically on December 9, 2022.

RECOMMENDED READ: PeepingMoon Exclusive: Everybody wants to know about next Golmaal; sure Rohit Shetty would want to work with me in different light - Tusshar Kapoor on joining the filmmaker’s cop universe

You are coming back in Maarrich after a hiatus. How was it getting back in front of the camera once again?

I was kept busy with Laxmii, and then my book and then Boo Sabki Phategi also happened and then Maarrich happened, so circumstances made it very difficult to be free and to be relaxed but yes you’ll be seeing me on screen after very long. Facing the camera again was amazing, very challenging because the role was very different and something that I had not done before, it put me outside my comfort zone. My character has lots of shades and is a man’s man but he has a vulnerable or boyish side, he has got a flirtatious nature too but he is very mature and it took a little time to warm up to, but I was on the same page once I started shooting and 3-4 days of shooting got done.

You have an added responsibility in Maarrich, not only and actor but a producer as well. Was it tough handling both, did the two roles gets blurred on the sets?

No, I was totally focused on the acting part on the sets because there were people who were taking care of the production part. If there were any problems then I used to figure that out after the shoot so I used to manage my time well and I’m lucky that not too many problems happened on sets.

How was it donning the uniform once again and paying a cop after one of your most well-loved roles in Khakee?

The character is very different from Khakee so it was not like I was going back to my previous film. For this film I put on some weight as well to look a bit more realistic. There is no similarity between the two characters except that they are both cops.

Apparently Maarrich has been shot with multiple endings? How do you plan to come up with the climax?

We finally put the climax the one we thought of, although we had kept a few as we wanted to see the mood of the audience. But what we had originally planned has finally made its way as the climax of the film.

How was it sharing screen space with Naseerudin Shah and Rahul Dev?

I’ve worked with Rahul in one of my earlier films which never released and have worked with Naseeruddin Shah in The Dirty Picture. Both of them are very cool and there is an ease of doing things together with them. Even if we meet after a long time that is what is great about our fraternity that we take off from where we left off. 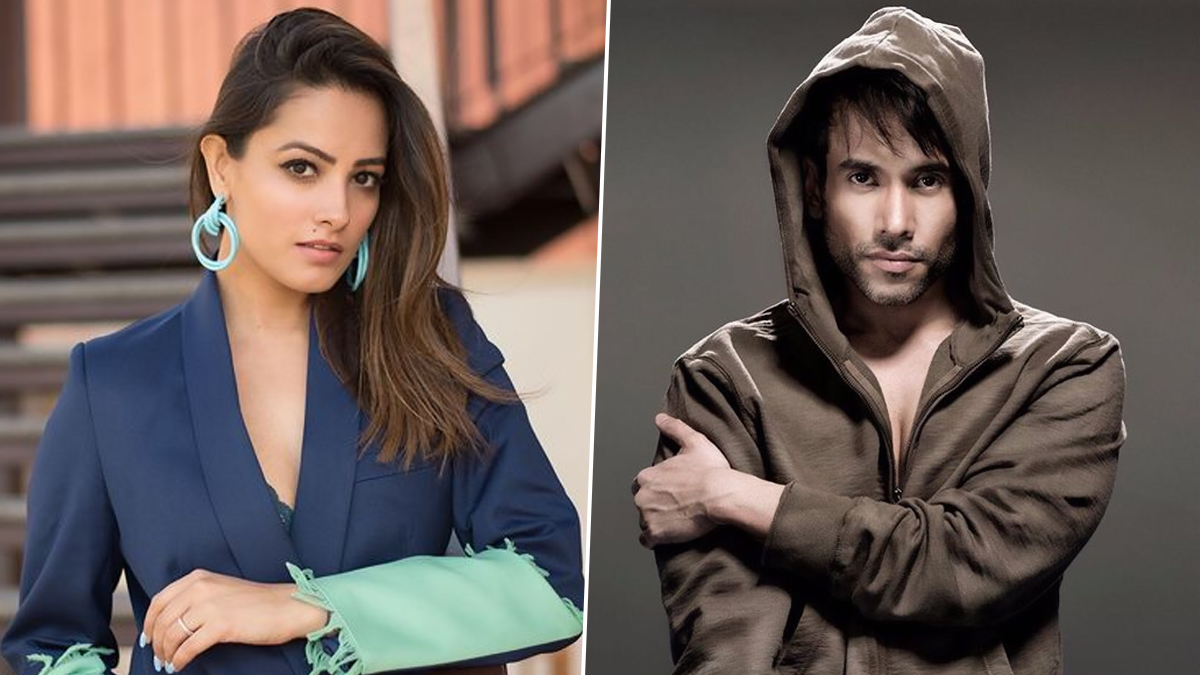 How was it reuniting with Anita Hassanandani in Maarrich after so many years?

She has a special appearance in the film. Although I do not know her that well the way my sister does but we’ve worked together before and it was nice being back together and catching up with old memories.

Anita and your song Ding dong ding became hugely popular when it was released. Do you two feature in any track in Maarrich?

No there is no song only a sad, melancholic song in the background. I don’t have any songs in the film as I am not the hero but just one of the main protagonists in the film.

Recently you said that you would be game about joining Rohit Shetty’s cop universe, any word on that?

I would love to work with Rohit again whether it is a cop universe or the comic universe. Maarrich is a totally different film and I am extremely happy that Rohit and I could make as successful a franchise as Golmaal. 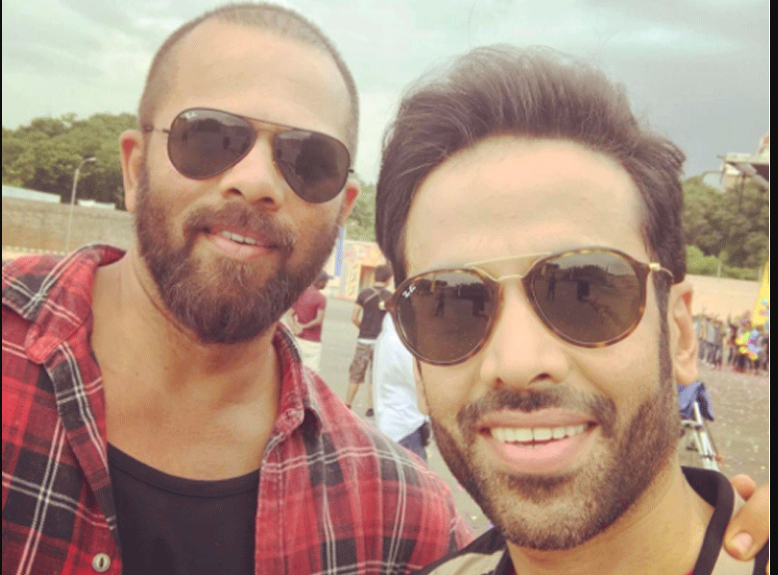 Rohit will be the best person to answer this and whenever he is ready he will definitely make an announcement.

We all know about sibling rivalry but now that you have also ventured into production, is there any competition with sister Ektaa Kapoor’s production house? Any scope of a joint venture in future?

No, never, not at all. We have our own place, I started off as an actor and she was always the producer. Now I have started producing as well but we have our own genres and we are different students of cinema. I am very commercial and masala-entertainer kind of audience-person and she is more alternative, more clutter-breaking; we both have our own style. Let’s see whether we can work together on a project; as an actor we’ve worked together, let’s see what happens in the future.

Post the publication of your first book, Bachelor Dad, do you have any plans of following up with another?

I’m still promoting it. After my movie’s release I will be going to Bangaluru for a book fair and it has done worked very well. There are lots of book fests coming up which I will attend. It was extremely satisfying to write the book but it was a lot of work. It kept me sane during the lockdown as I wrote it during the pandemic and kept me occupied. It was something very new and I cherish the memory.

An actor, producer or author which is your favourite role?

An actor for sure, then an author and then a producer but number one will be a father.

What are your future projects- starring ones and production?

I have said yes to many projects let’s see which one materializes. I have said yes to a show which is the remake of an Israeli thriller, two horror comedies, a slightly off-beat gangster film also but I don’t know which one will go on floors soon. I am planning to produce another show for OTT but checking the correct platform for it.