Advertisement
HomeTELEVISION NEWSEXCLUSIVE NEWSEXCLUSIVE: Sacred Games writer Varun Grover out of the show following the sexual harassment allegations against him

EXCLUSIVE: Sacred Games writer Varun Grover out of the show following the sexual harassment allegations against him 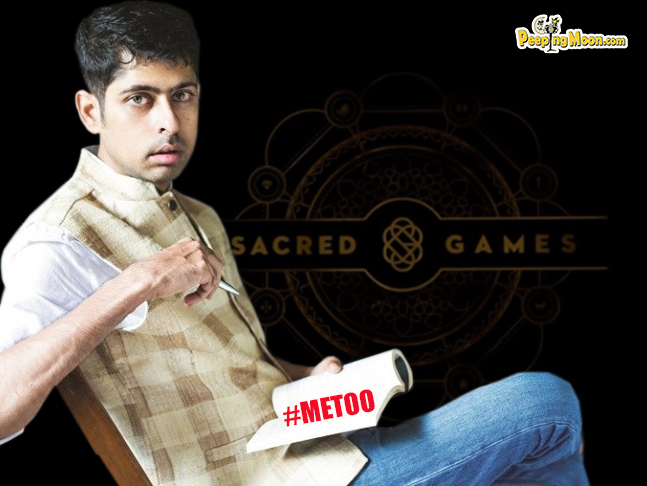 After the dissolution of Phantom Films and the sexual harassment allegations levelled against the co-writer Varun Grover, Netflix has decided to make some changes to the second season of Sacred Games. Peepingmoon.com has exclusively learned that the OTT giant has sacked Grover from the second season and he will no longer be credited as a co-writer of this gangster-cop saga.

"Netflix has a strict policy against working with a sexual harassment accused and hence when Varun Grover was accused in the trending #MeToo campaign it was almost certain that he would be dropped out of the show. They had done the same with Hollywood star Kevin Spacey when he got embroiled in a huge scandal last year," a source close to the project informed us adding that "cancelling the second season altogether was never an option, it was just a media speculation."

However, the Phantom Films' adjournment has apparently affected the schedule of the show. The series starring Saif Ali Khan and Nawazuddin Siddiqui in leads is now likely to go on floors in December, a month late than planned earlier. "The second season has been planned to shoot on a bigger scale. Not only the budget of the show, the remunerations of actors and directors have also been hiked," the source further added.

Saif himself had hinted at Grover's exit a few days back. In an interview to PTI, he said, "We have been talking constantly. They don't like me talking about the show anyways. I like working with them, they are brilliant. They want to keep it a secret. But I want to give you a clue. There was a terrible scandal concerning Kevin Spacey and he had a show House of Cards, the show is going on but Spacey is not there. Let that be a clue."

Sacred Games season 2 is expected to be more gripping compared to the first season, with more emotions, stress, actions and bomb threats. Masaan fame Neeraj Ghaywan and Anurag Kashyap will be directing it with Vikramaditya Motwane coming on board as the showrunner.