Exclusive: The show's simplicity is its USP - Rajit Kapur gets candid as his detective show 'Byomkesh Bakshi' starts airing on DD again

Doordarshan is all set to make staying at home more enjoyable for people during the lockdown by bringing its Golden Era shows back on television. After shows like Ramayan, Mahabharat, several shows like Circus, Dekh Bhai Dekh, Chanakya including, have also started airing on DD. However, the one show that has caught everyone's attention is the much-loved detective show Byomkesh Bakshi (original run 1993-1997). 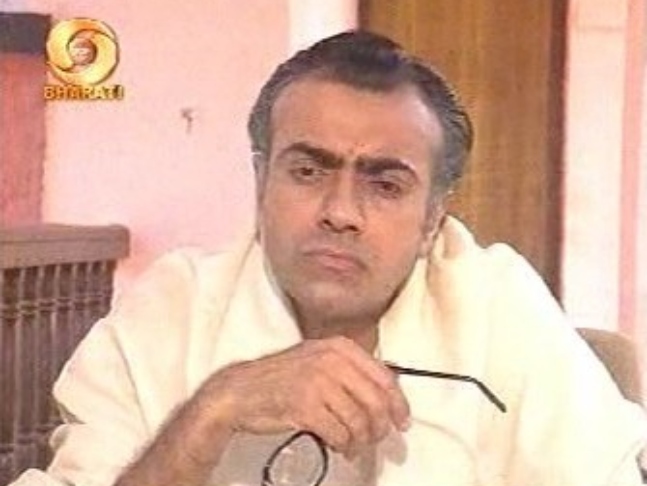 Starring Rajit Kapur as middle-aged Kolkata-based Bengali detective, the show became an overnight success and why not? The simple setting, fabulously-written scripts and Rajit's acting made it a compelling watch. Also, the edge-of-seat whodunits made people refer to the show as Indian version of Sherlock Holmes. Not to miss, Byomkesh's proficiency with observation and logical reasoning made him solve the most complicated cases and it did not take much time for people to believe that he could do anything.

Now in an exclusive chat with PeepingMoon.com, Rajit Kapur revealed what he feels about the show's re-run as India battles a pandemic and if the OTT-driven generation will connect with it.

How do you feel about Doordarshan’s decision to re-air Byomkesh Bakshi?

RECOMMENDED READ: EXCLUSIVE: 'In such depressing times, it is a ray of hope in terms of laughter,' Rakesh Bedi on Doordarshan’s decision to re-air 'Shriman Shrimati'

It has been re-run a lot of times in the past 25 years. I guess, it is now more effective because of the lockdown. Obviously people who have seen it themselves, their children will also see it. 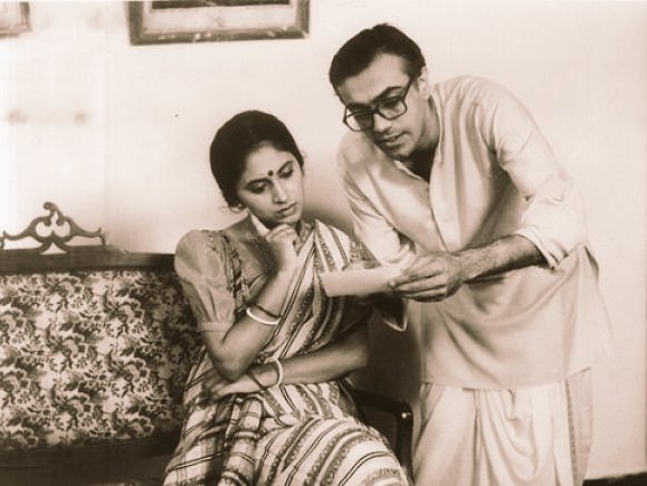 Do you think the newer generation will connect with it?

It is quite easy to connect. First thing, it is a thriller, second it has been simply made and is simple to connect. All in all, the simplicity is the USP of the show that a 6 year old can connect to it as much as a 86 year old.

In the era of OTT platforms, bringing back old TV shows like Byomkesh Bakshi make sense or not?

Well, why not? The rights belong to Doordarshan and it is on them for other shows too like Buniyaad, Khandaan and others to air them on OTT or not.

A lot of projects and films have been made on the same character, the 2015 Dibaker Banerjee one too. However, nothing could match up to your show. What do you have to say on that…

Well, may be because it was so simple, that’s why people could relate to it.