Rohit Shetty and team recently shot for the grand finale of the stunt-based reality show Khatron Ke Khiladi 10 in Mumbai. The initial episodes were shot in Bulgaria and the remaining episodes were planned to be shot in Bangkok. Unfortunately, due to the coronavirus lockdown, the international trip had to be cancelled. Considering all the guidelines laid by the Maharashtra government regarding the resumption of shoot post lockdown, the makers were left with no choice but to choose Mumbai as their final shooting destination.

The 10th season of KKK premiered with an impressive TRP rating. In fact, the show continued to grab eyeballs of many in its following episodes too. However, in spite of good ratings, the makers decided to wind up the show soon. Apparently, the reason behind this big decision is Rohit Shetty!

They say, 'Time stops for no one' ... but somehow, this year has ended up halting the things we had planned. Shot the season finale of Khatron ke khiladi, season 10 in Mumbai today, exactly a year after shooting the first episode in Bulgaria. I guess, in times like these, we should trust our destiny... for it's plan could be better than ours! Feels strange, but as they also say 'This too, shall pass'!!!

RECOMMENDED READ: Feels strange but as they say 'this too, shall pass': Rohit Shetty as he shoots for 'Khatron Ke Khiladi 10' finale in Mumbai with Karishma Tanna, Amruta Khanvilkar and others

A source revealed to PeepingMoon.com, exclusively, “Due to the lockdown imposed, the show had an abrupt stop. However, post the permission from the government to resume the shoot, the makers were keen to continue with the same format. But, it was too late. Rohit Shetty’s schedule had gone haywire. He is currently working on his upcoming project leaving no time for the show. Adding more to it, the makers were finding it very difficult to bring all the contestants together at one place at one time. Finally, they decided to wind up the 10th season and come up with the new version.” The grand finale episode will air on July 25 and 26. 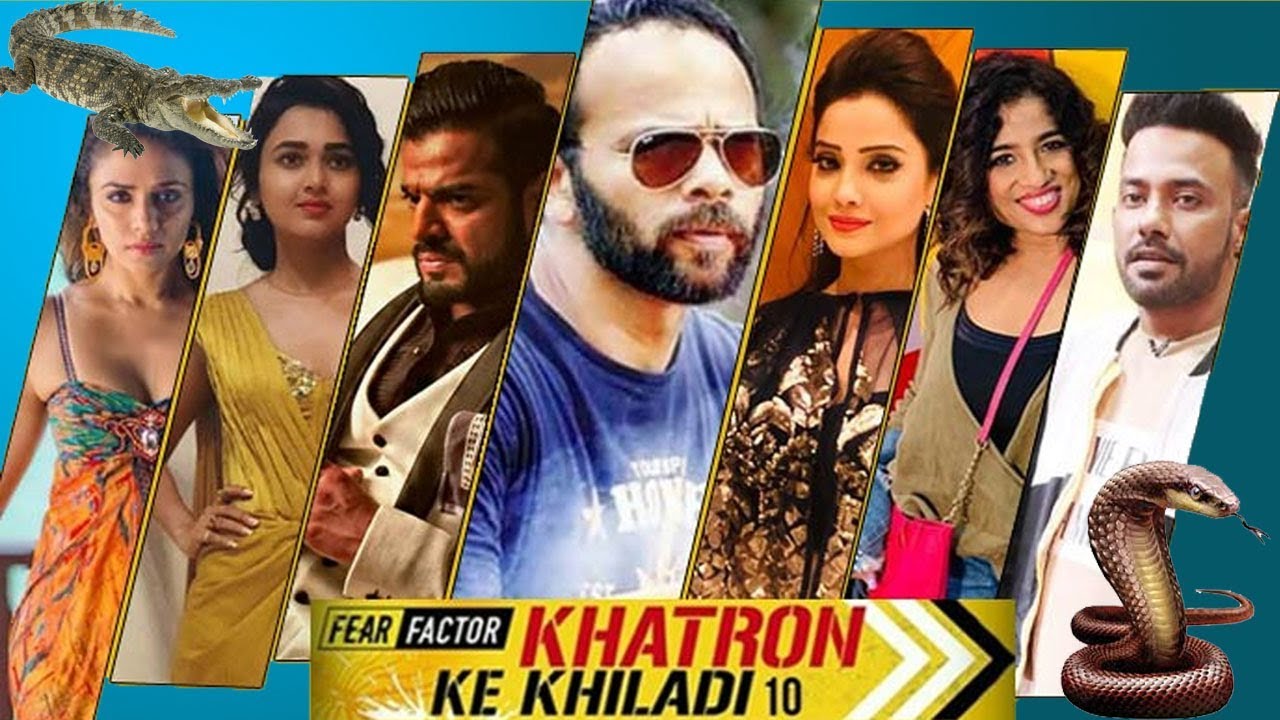 However, that’s not all; the makers are keen on bringing a mini-series titled Khatron Ke Khiladi Made In India. According to our sources, Rohit will not be hosting this series and the makers are already in talks with other celebrities to take over from him. Our source further revealed, “The makers are in talks with Farah Khan, Varun Dhawan and Sonakshi Sinha to host the show. Varun and Sonakshi are yet to give a confirmation from their side; on the other hand Farah has shown her interest to be a part of the show. The makers might sign her for the upcoming series.”

The final confirmation is still awaited but the celebrity contestants been finalized for the show. Karan Patel, Jay Bhanushali, Aly Goni, Karan Wahi, Jasmin Bhasin, Nia Sharma, Rithvik Dhanjani and Haarsh Limbachiyaa are going to be a part of the new show. The series will be shot in Mumbai wherein the contestants will have to perform stunts in five different zones like Golmaal Zone, Tehkhana, Dard Ka Darwaza, Purani Haveli and Villain Ka Adda.