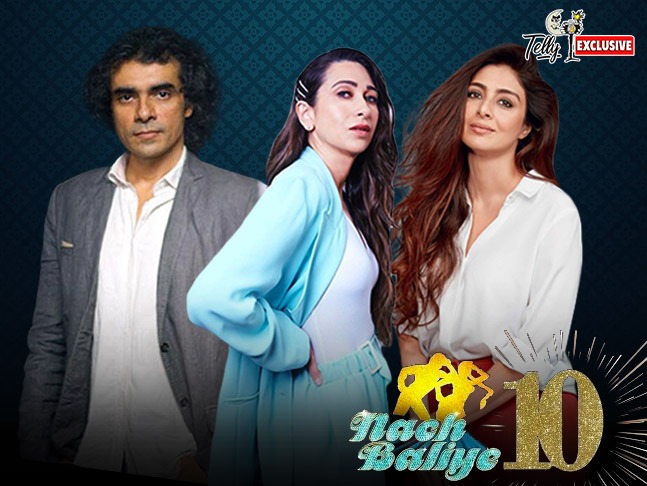 One of the most-awaited reality show Nach Baliye 10 is all set to return on small screen. Last year, the show was produced under the banner of Salman Khan Production; however we hear that another major Bollywood filmmaker might don the producer's hat for the upcoming season.

Reportedly, popular celebrities  and Vaibhavi Merchant have been approached to be the judges of this season. But guess what, the search for the judges doesn’t end with just these three names. Yes, you read it right! 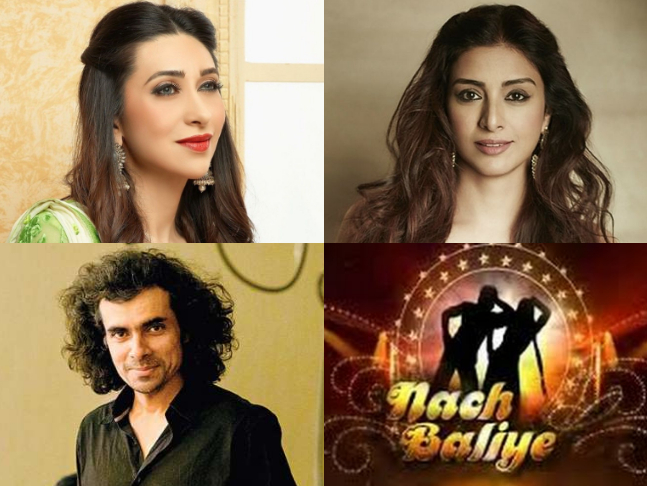 A source close to PeepingMoon.com reveals, “Apart from Bipasha, David and Vaibhavi, the makers are exploring many other Bollywood personalities as potential judges of the show. One cannot avoid the consequences of Covid 19 on entertainment industry; the channel has been affected financially too. Obviously, the selection of the judges has to go through the thin budget section also. Other personalities including Ayan Mukerji, Tabu, Juhi Chawla, Karisma Kapoor, Tabu, Imtiaz Ali and Vidya Balan have also been considered for the big role. The talks are still going on. Considering the low budget and the availability of the actors; the team will take the final decision.”

Meanwhile, the last season was judged by choreographer-filmmaker Ahmed Khan and Bollywood actress Raveena Tandon. Prince Narula and Yuvika Chaudhary had won the trophy in the last season.