Kasautii Zindagii Kay 2 lead actor Parth Samthaan is planning to opt-out of the show. The actor has decided to say goodbye to the show as he wants to focus on his health and other projects. Adding more to it, PeepingMoon.com has exclusively learned that Parth has been thinking over this big decision for the past two months. Finally, he gathered the courage to talk about it to the producer, Ekta Kapoor. Apparently, the search for new Anurag Basu has already begun!

What happened with Parth:

Peepingmoon.com source revealed, “Almost two months back, content creator/TV personality Vikas Gupta made an explosive revelation about his personal life. In his post, he mentioned that he is bisexual and was in a relationship with Parth as well as Priyank Sharma of Bigg Boss fame. However, Parth remained tight-lipped about this entire issue till date. This incident has allegedly somewhere affected Parth mentally too and he couldn’t concentrate on his show. At that moment, he had made up his mind to take a break from his career and focus on his personal life. But, he couldn’t find the courage to talk about it to Ekta back then.” 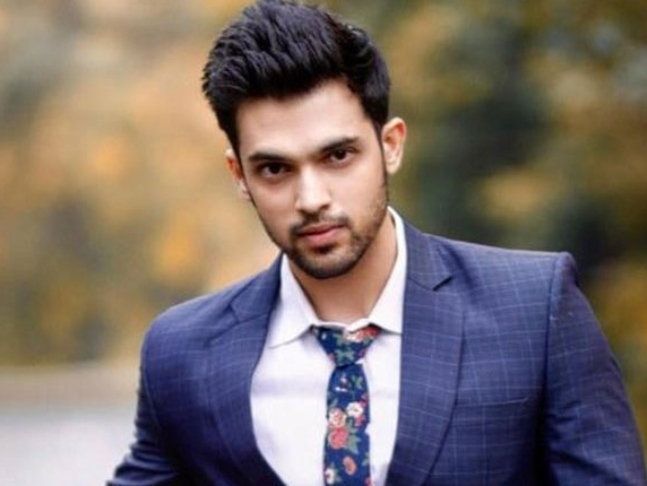 Ekta has not approved his decision yet:

Our source further added, “Adding more to it, last month, Parth tested positive for the coronavirus. He took a break from the shoot and after being treated, he was back on the sets. However, this time too he couldn’t deliver his best. This has led him to take a big decision of taking a break from his career and concentrate on health and personal life. He has spoken about it to Ekta but she is yet to approve his decision.”

Apparently, the team has already started looking for the new Anurag Basu. So far, popular personalities including Barun Sobti, Pearl V Puri, Harshad Chopda, Vivek Dahiya, Vishal Aditya Singh, Zain Imam, Aashim Gulati and Zain Imam are being considered for the lead role. The discussion between the channel and the makers is still going on. Erica Fernandes quitting the show is a rumour:

Meanwhile, there is also a buzz that Parth’s co-star Erica Fernandes, who plays the role of Prerna, is also planning to quit. But, if our sources are to believed, this is just a rumour! 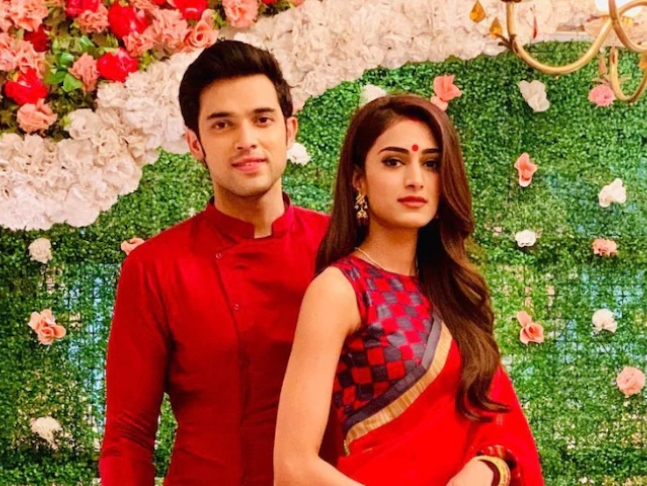 For the unaware, this will not be the first time in the show where the main lead actors opted to quit. The first one to say goodbye was Hina Khan, who played the role of Komolika. She was replaced by Aamna Sharif. Later, Karan Singh Grover was replaced by Karan Patel.

PeepingMoon Exclusive: Neither did I have a strategy for Bigg Boss 14

PeepingMoon Exclusive: Eijaz Khan and I have been offered Nach Baliye

Mother's Day Exclusive: She is the calm to my storm, wish I had the power to handle adverse situations like her- Aly Goni on mother Ruby Goni

'You will get into trouble with the Cyber Cell,' says Salman Khan as Radhe: Your Most Wanted Bhai streams 'illegally' on pirated sites