Get ready to watch your favourite Sidharth Shukla once again on the television screen! Yes, you read that right! PeepingMoon.com has exclusively learned that the makers of Bigg Boss have signed season 13's winner and most popular contestant for Bigg Boss 14 as well. But, there is a twist!

Peepingmoon.com source revealed, “Sidharth has come a long way since his stint in the Bigg Boss 13 house; fans continue to shower him with a lot of love after the show’s conclusion too. In fact, one cannot deny the fact that the number of his followers have increased in the past few months. Keeping his popularity in mind, the makers have decided to rope him for Bigg Boss 14 too. However this time not as a participant but for a special segment.” 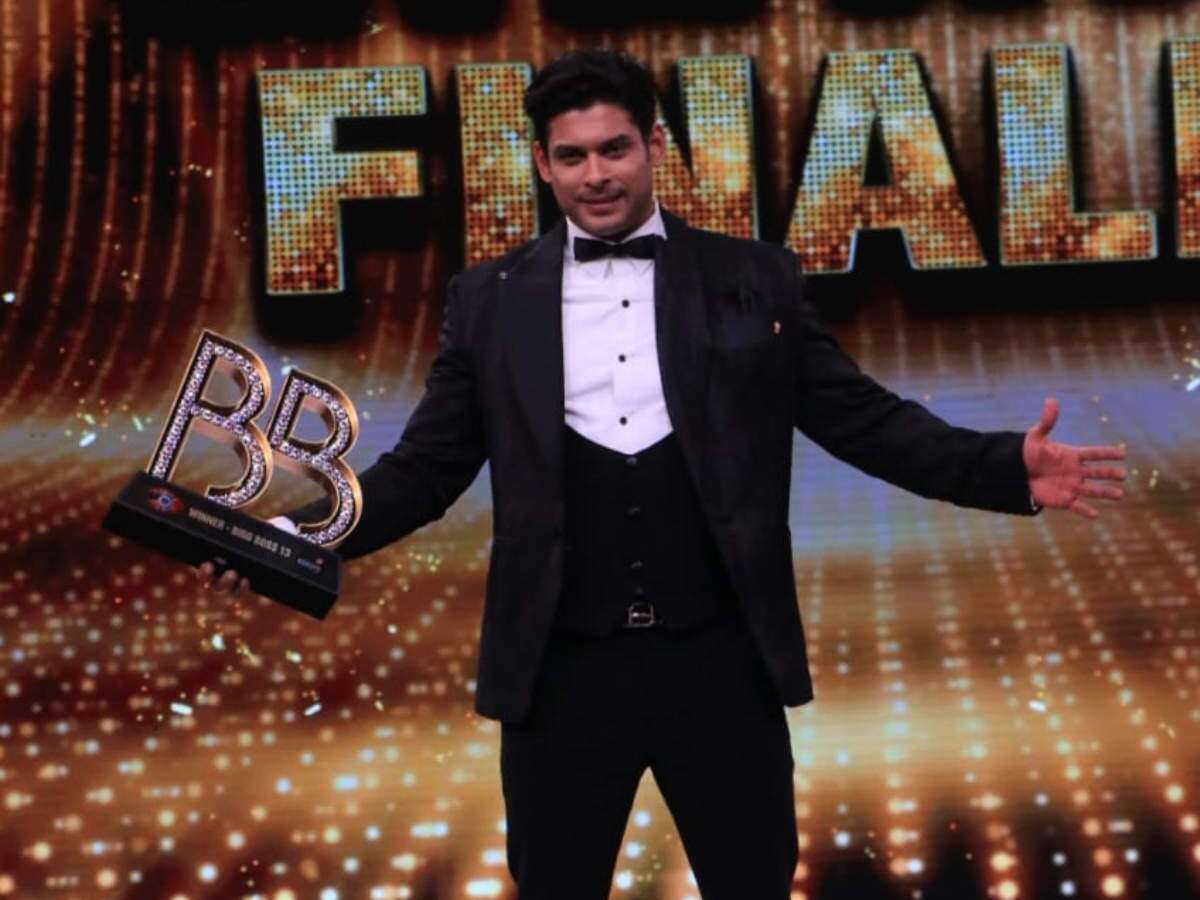 Our source further added, “Sidharth’s role in the show will be associated with this season’s theme – 'Karara Jawab'. He will be monitoring the contestants from outside and will give his comments / opinions on their performance inside the house. The makers are still discussing the format with the actor and once everything gets finalised, they will announce it soon.”

Apparently, the channel is planning to launch the show by the end of September 2020 wherein host Salman Khan will be seen interacting with media through video conferencing. And yes, Sidharth will be a part of this media conference too.