Antagonists are an indispensable part of every Indian daily soap. While some characters are as real as they can get, some add a spicy tadka to the plot with their scheming and plotting. Well, indeed a show is incomplete without a strong antagonist. Maybe that's why we love to hate them! Now, in PeepingMoon.com's latest series, Decoding Popular TV Antagonists, we'll be introducing you to the real people behind negative characters. As we talk to actors and actresses, we'll be learning about their approach towards their character, impact on the audience, the response from fans and much more.

The fourth segment of Decoding Popular TV Antagonists features Urvashi Dholakia. The actress set the benchmark high for glamourous vamps on Indian television as Komolika and continues to be loved for the role. Talking about playing Komolika, Urvashi told PeepingMoon.com about creating the character and her look. A mother of two, Urvashi also reacted to Kasautii Zindagii Kay 2 not receiving the same amount of love that people showered on the show's first installment. She spoke about Hina Khan and Aamna Sharif playing Komolika in Kasautii Zindagii Kay 2 and said one shouldn't take away the credit for attempting. Komolika was an iconic and powerful villain. What was your reaction after hearing the script?

In the early 2000s, it was never about scripts. I was already doing a show with Balaji Telefilms. Sets were within the main building's premise. One day, Ekta Kapoor randomly called me and said I'm doing Kasautii Zindagii Kay next. I never asked her anything and that was the belief system. It was all a matter of word.

You’ve done some films before TV. Were you convinced that Kasautii Zindagii Kay will be a game-changer for you?

I have done films in my childhood. Before Kasautii Zindagii Kay, I did many TV shows. For me, it was just another show and another role. But Ekta said, "You’ll be the next bomb on TV." I didn't realise it at that time. We come from an era where word of mouth had a lot of importance. There was no social media and all these other luxuries we have now. Despite this, the show and Komolika became a big thing. Ekta, being the content creator, had the vision, she has been the game-changer. I took her words seriously but I made sure I stayed grounded and never let anything affect me. It was like any other role put into my kitty and I had to give my best. 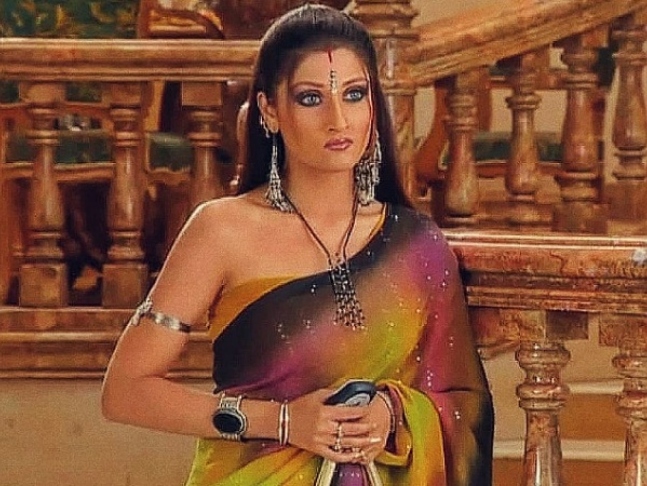 When a show becomes successful, it doesn’t mean the sequel will also work. The same formula is applied to characters too. They tried to recreate vamps like Komolika, but as everyone says, "Original toh original hai."

How was the look of Komolika created? Did you put your inputs too?

I remember the first day when Ekta put me through that whole look test. The whole transformation happened in Balaji Telefilms' third-floor conference room. After getting into those heavy sarees and makeup, I was made to parade all over. Nirmala Sood, who was known as Maasi, was handling the entire costume department. I was someone who never applied nail polish, but Maasi asked me to.

Mostly, all the costumes rejected by other Balaji vamps came to me. For example, the collared blouses were apparently sent to somebody else. Since that actress didn't wear it, Maasi was adamant that I should. On the other hand, I like experimenting. We experimented with sarees, my hair, look etc over the years. After some time, I started buying my own jewellery, nose pins, bindi etc. Being an actor is not all about getting everything from the producer. You put in your input if you really want to. Why do you think Komolika became so popular?

It was the first-ever negative character I had done. I don’t know what happened and how it clicked at that time. It spread like wildfire. I never imagined that it will be so popular but I did realise it later.

Did you receive any hate from fans for playing Komolika?

No. I have always received love from the audience.

Did playing Komolika ever affect your personal life and professional growth?

My on-screen characters have got nothing to do with my personal life. My personal life and professional life are very different. Playing Komolika put in a different league altogether. People wanted to be me. What more could I ask for? 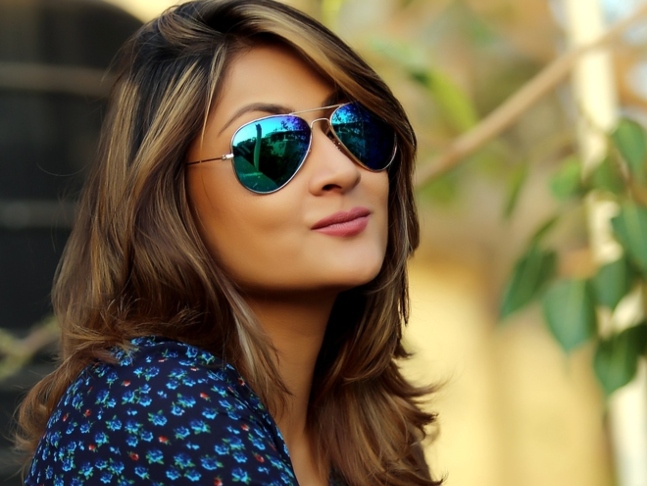 How did you balance work and parenting two children?

Managing all this single-handedly is a task. Nothing is impossible if you want to put your mind to it. Being a parent isn’t a matter of just having responsibilities, there is a lot to it. My boys weren’t here, they were in boarding school. I had to figure out a way to balance my personal and professional life for everyone’s benefit. I had my parents’ support at that time. As difficult as I may have had it, I’m certain that there are women in the world who have been through a lot more than I have. That too without any support. I feel blessed to have my parents and friends with me. Kasautii Zindagii Kay 2 didn’t match up to the success of the original...

I can’t comment on this because I didn't watch Kasautii Zindagii Kay 2, but I thought it was a great initiative. Kuch cheezein chal jaati hai, kuch nahi. Not only Kasautii Zindagii Kay 2, but there are also many shows that wrapped within 3 months. The fate of shows depends on what the masses want to see. Producers try their best. However, there was a part of me that said, “Purane cast ko le hi aao aur season 2 kar do.” For me, Balaji has always been family. I have done maximum shows with them.

The audience, in general, felt Hina Khan and Aamna Sharif as Komolika in Kasautii Zindagii Kay 2 weren’t as effective as you were....

I'm grateful for that. I want to thank my fans for giving me all the love and support. At the same time, one should also applaud other actors for attempting something different. It is not easy, but let’s not take away the credit. 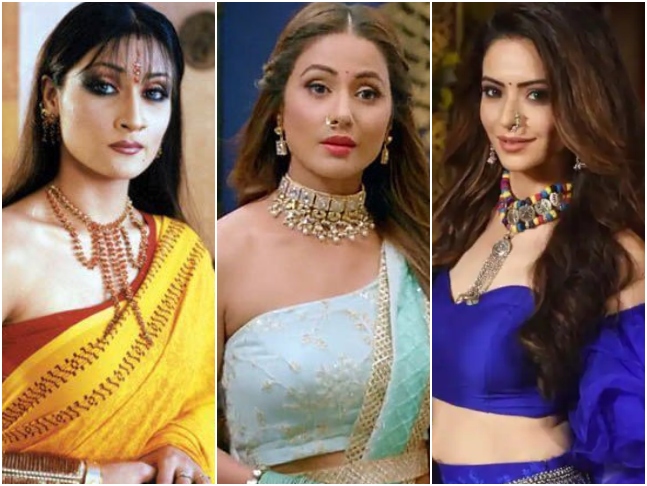 Why are antagonists important in every Indian show?

Everyone needs a little spice in their lives. There is a proverb, which is mainly meant for men, but I apply it to women too in a generic manner. I say, “Roz khichdi kaun khayega, biryani bhi kabhi kabhi chahiye hoti hai na.” Similarly, antagonists bring out some spice. Back in the olden days, there were villains and antagonists but were more glamourous. People say be simple but glamour sabko pasand hota hai.