What is Bigg Boss if not for sensation and drama! And the new digital version going live on Voot and Voot Select this Sunday promises to have both in large doses. Bigg Boss OTT, hosted by Karan Johar, will reportedly have actress and interior designer Shamita Shetty as one of its star participants. Why Shamita you must be thinking. She was already a contestant of the reality show in 2009.

Well, Shamita is Shilpa Shetty’s younger sister. And there’s no bigger newsmaker in Bollywood at the moment than Shilpa. The organisers are probably hoping that some of the tamasha going on currently in Shilpa’s life will provide excitement on the show by spilling over onto her sister. Shamita made her Bollywood debut in 2000 with Mohabbatein. Apart from that, she’s known for participating in other big reality shows like Jhalak Dikhlaa Jaa and Khatron Ke Khiladi. 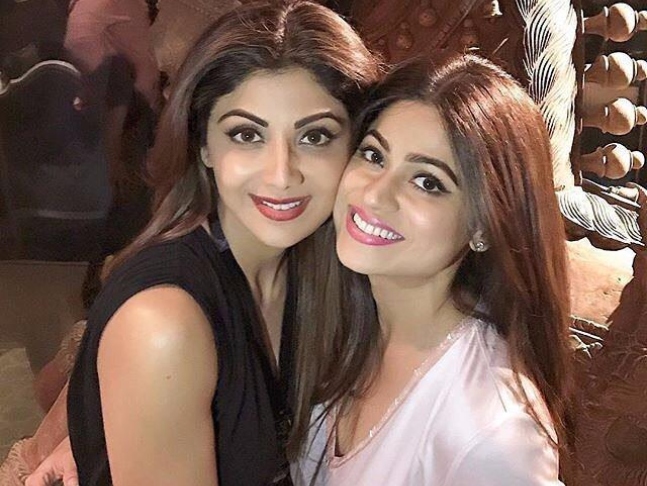 Recommended Read: PeepingMoon Exclusive: Rahul Vaidya and Disha Parmar shoot for an ad film together for the first time!

This is the first time Bigg Boss is getting a digital edition. Salman Khan, who hosted Bigg Boss for 11 seasons out of 14, won’t be seen on this stage. The hosting duties of the OTT version have been taken over by KJo. The filmmaker, a self-proclaimed fan of Bigg Boss, is expected to add flavours of drama, fun and new elements of surprise to the upcoming show.

Bigg Boss OTT will follow a completely different format. For the first time, the show will be interactive and allow the audience a chance to watch exclusive cuts and round-the-clock content drops. Reportedly, the makers of Bigg Boss OTT are giving the audience the powers to hand-pick the contestants and have a say in their tasks and exit from the show. After six weeks, Karan’s hosting duties will come to an end and the top contestants of Bigg Boss OTT will enter Bigg Boss 15, hosted by Salman, which will premiere on Colors TV channel. 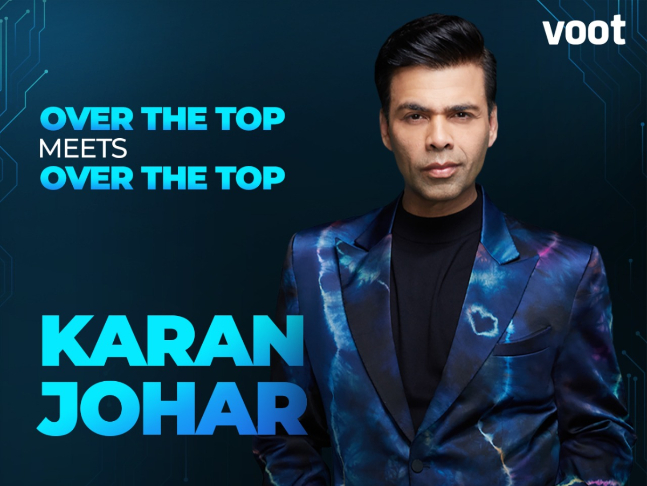 Neha Bhasin, a singer, is the first confirmed contestant of Bigg Boss OTT. In 2019, Neha was one of those who accused veteran music director Anu Malik of sexual harassment. Workwise, she is known for chartbuster songs like Dhunki from Mere Brother Ki Dulhan (2011) and Jag Ghoomeya from Sultan (2016). Actor Karan Nath is the second contestant of Bigg Boss OTT. He has done films like Paagalpan (2001), Yeh Dil Aashiqana (2002), and Guns of Banaras (2020) among others.