Sleek pompadour to signature salt-n-pepper side locks, many ‘moods and mane’ of birthday star Akshay Kumar!

Celebrations are in order at the tinsel town as Bollywood’s OG Khiladi, Akshay Kumar turns 53 and continues to age in reverse, thanks to his fit physique, healthy lifestyle and handsome looks. Born as Rajiv Bhatia, Akshay was a martial arts trainer before he stepped into the industry with his debut film Saugandh (1991). He then appeared in many other films before making a breakthrough with his Khiladi series. In a career spanning over 29 years, Kumar has given many blockbuster hits and critically acclaimed performances with films like Jaanwar (1999), Hera Pheri (2000) Dhadkan (2000), and continued his streak even now with his recent hits like Airlift, Holiday, Kesari, Housefull series, amongst many others. Not the one to sit back and relax, Kumar hands are full for next two years with six films in pipeline.

Action, thriller, romedy and comedy- Akshay has tried and tested every possible genre of Bollywood making him the most versatile actor. But his versatility wasn’t just restricted to films. In his career spanning over almost three decades, we saw our beloved Khiladi Kumar in varied looks ranging from his choice of beard to the style of hairdo. Sometimes he did it out of script’s demand while most of the time out of his choice! From his '90s retro hairdo ft long mane and messy waves to his super short cut and the recent salt-n-pepper look, there has never been a moment when the actor has not surprised us with his grooming choices, experimenting with his looks fearlessly. 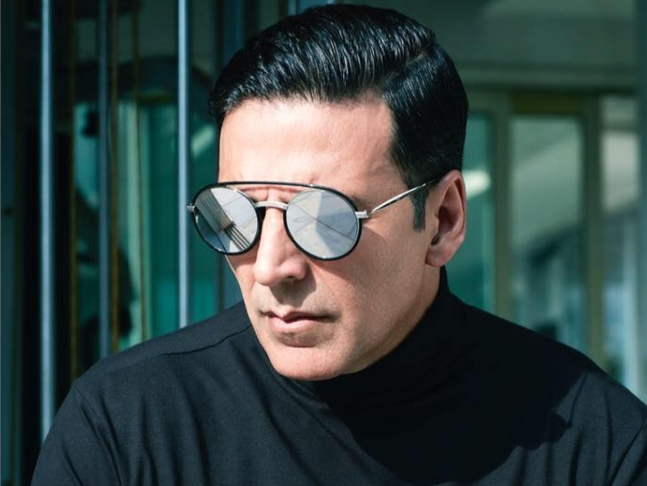 So, as our beloved Khiladi rings his birthday today, here’s looking back at all the times when he upped his style game by flaunting different styles of hairdos.

Presenting- many moods and mane of Akshay Kumar! The ‘90s were all about long mane and messy looks but Akshay made sure to steal the spotlight even back then. The actor presented us with an array of looks while essaying different roles. 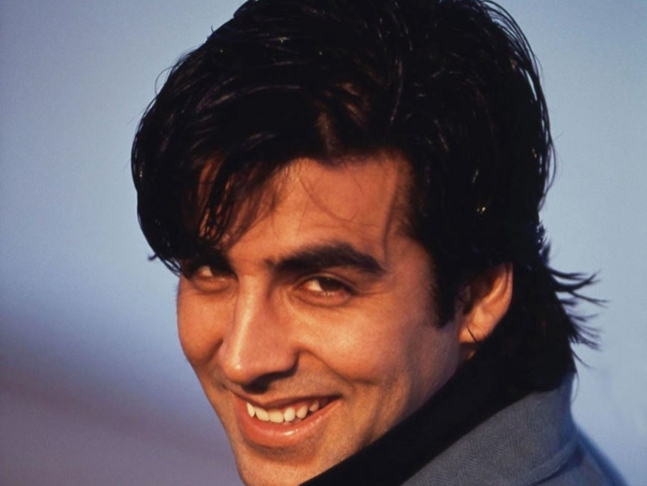 Acing the look of the boy-next-door, Akshay was seen sporting long hair, sleekly parted at the side teamed up with a clean-shaven look. 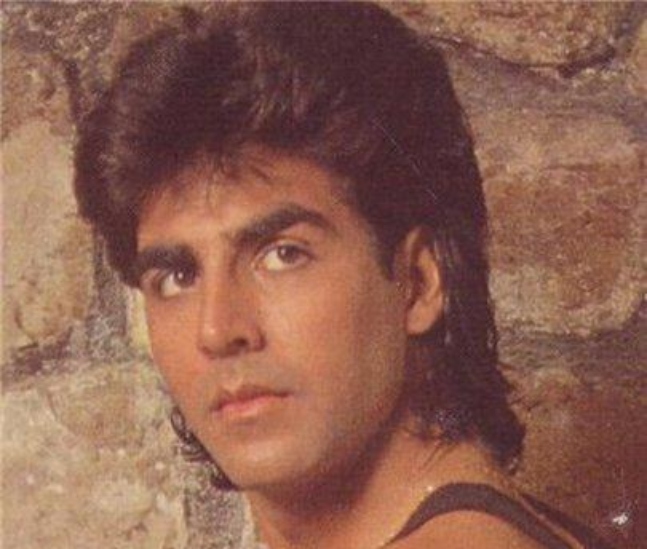 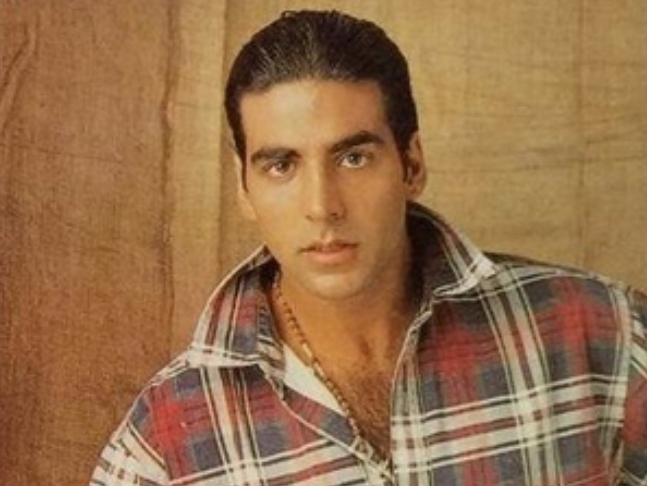 To neatly gelled back hairdo, he managed to grab attention in them all! 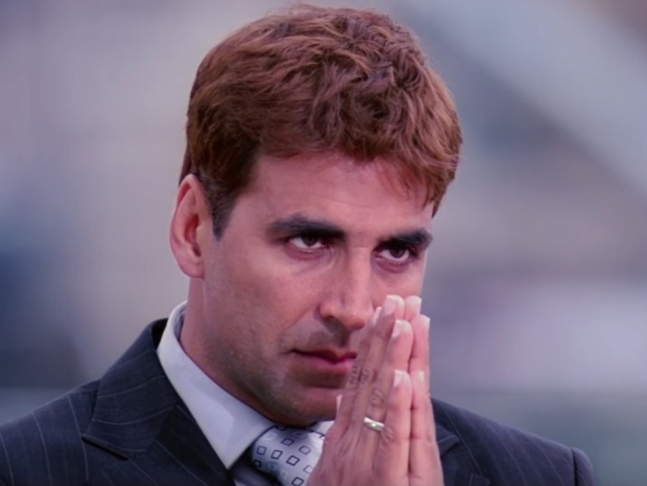 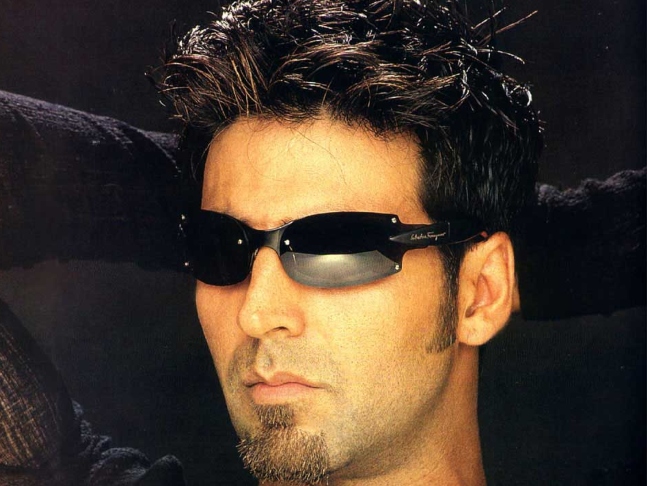 Akshay’s fuss-free, low-maintenance look became his go-to style as we saw him sporting the buzz cut for quite a while. 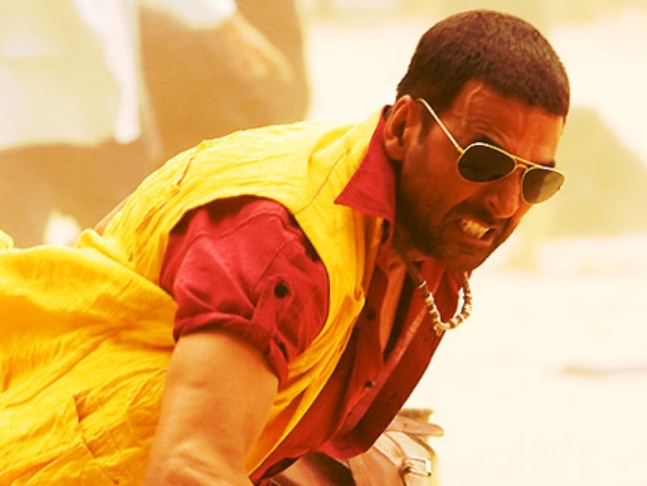 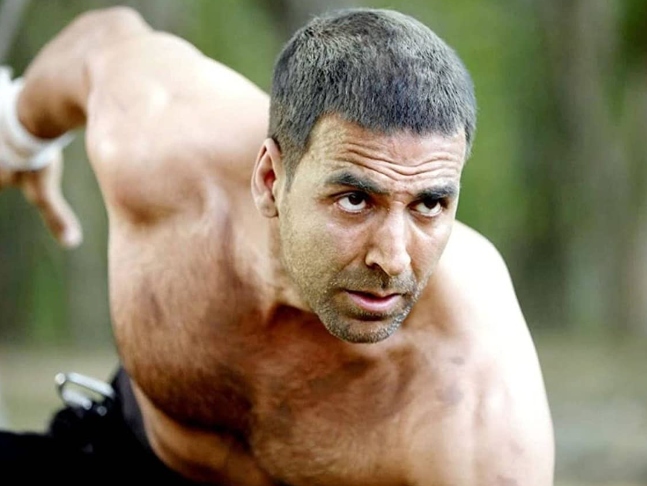 Teaming up with a salt-n-pepper beard, he made it quite a raging trend back then.

MAN BUNS AND PULLED BACK MANE 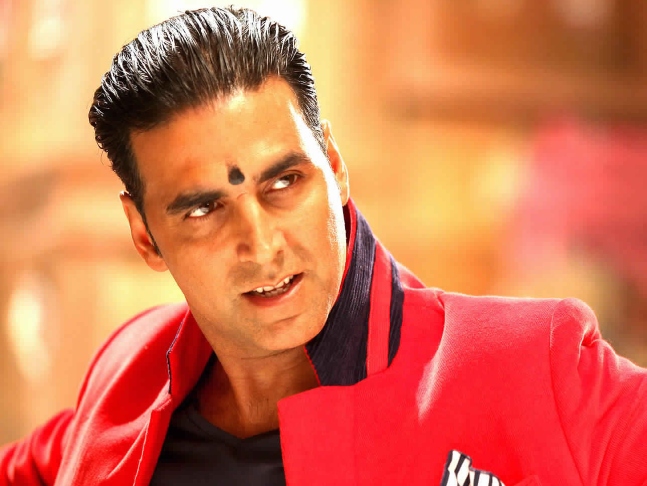 Known for outdoing himself time and again, the actor aced his own gelled back look. Even the skirt shorts, scarf and tank tee couldn’t shift our attention from that voluminous man bun! 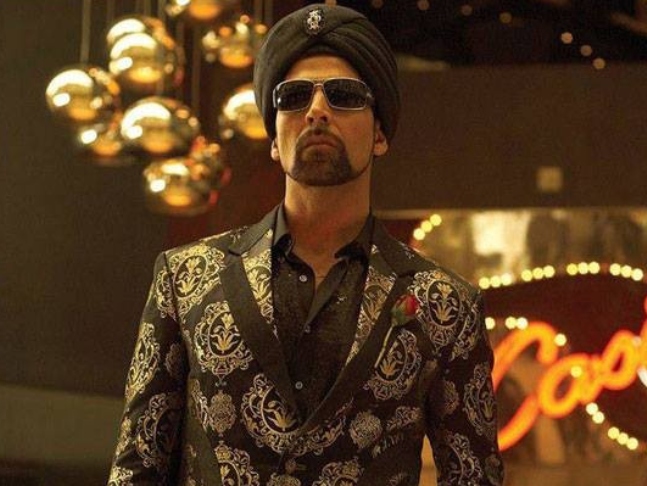 Essaying a charter of a Sardar in Singh is Kinng (2008), he sported a lot of turbans during the film's promotions. 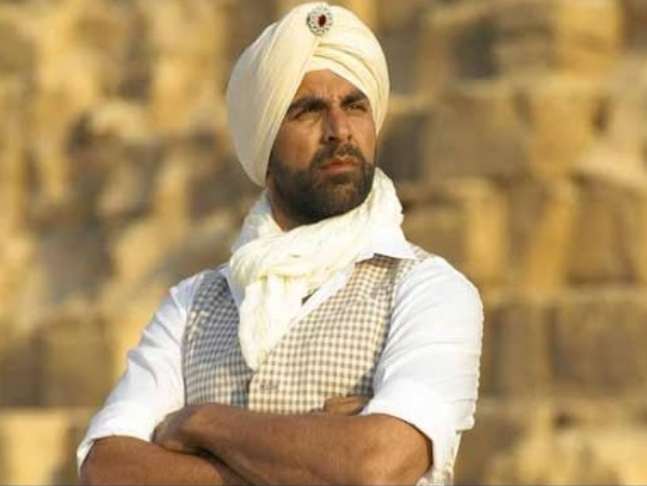 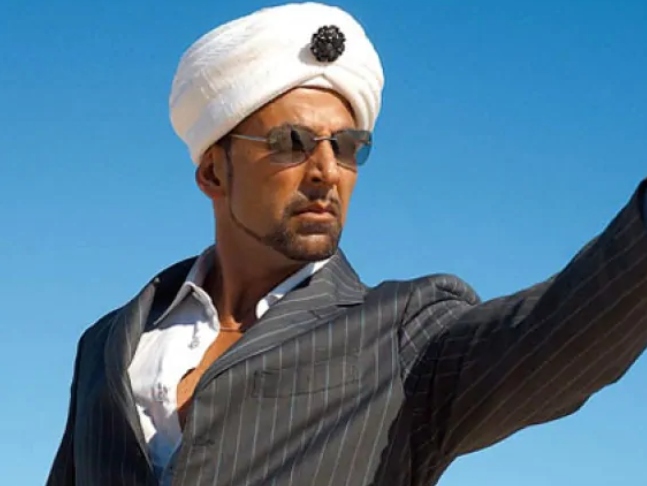 The French beard added its charm and complemented his hairdo as well. From coloured tresses to a bald head, Akshay sported them all and may we say he looked so fine in this grungy look! 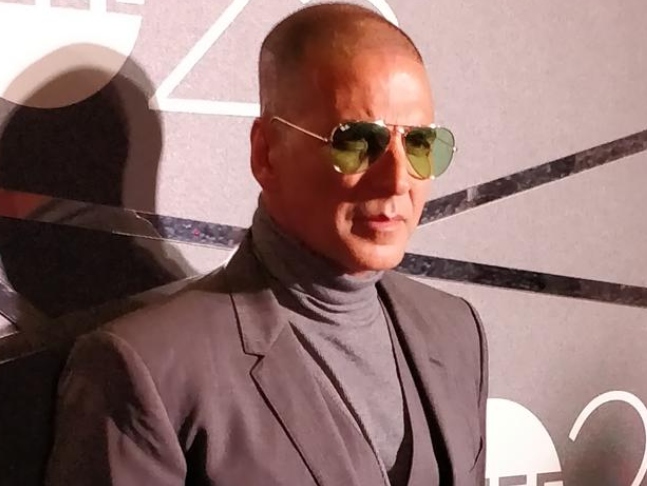 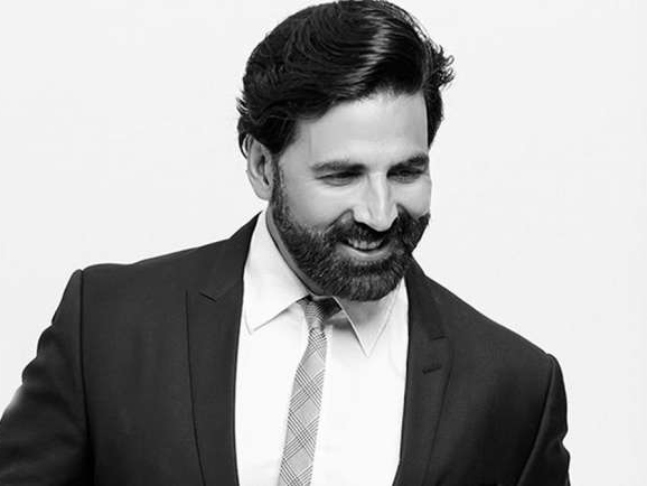 Those voluminous front waves did justice to Akshay’s looks, as his ‘Gabbar’ hairdo made for quite a raging hairstyle trend. 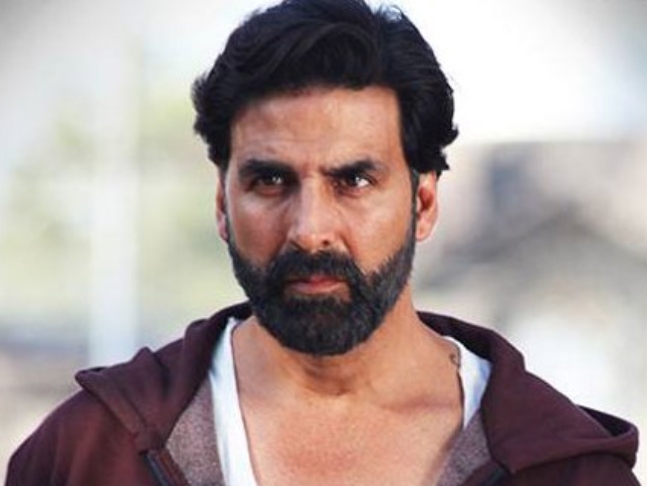 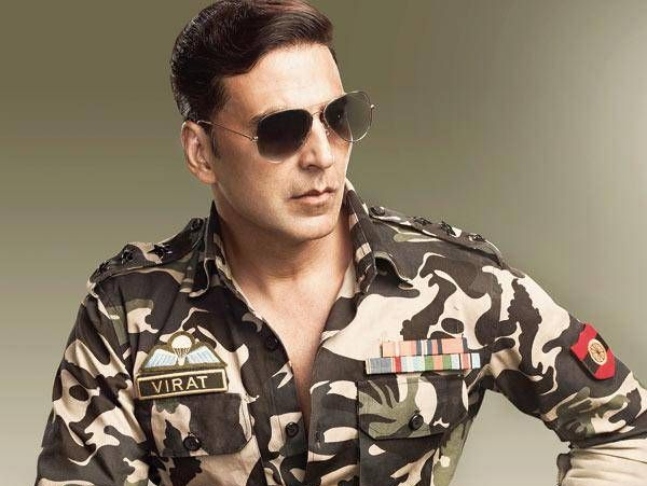 Apart from sleek gelled back and swanky buzz cuts, Akshay has also sported clean military haircuts, cutting out a handsome picture of a soldier and a navy officer. 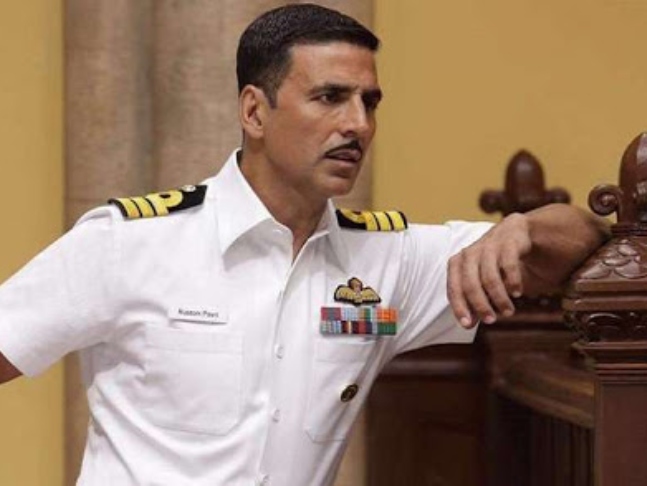 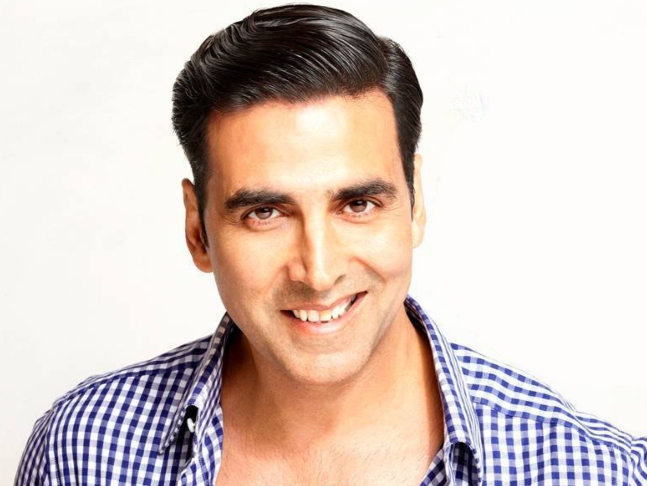 Just like his eccentric hairdos, Akshay have also nailed some classic side parted looks and good-ol' spikes! 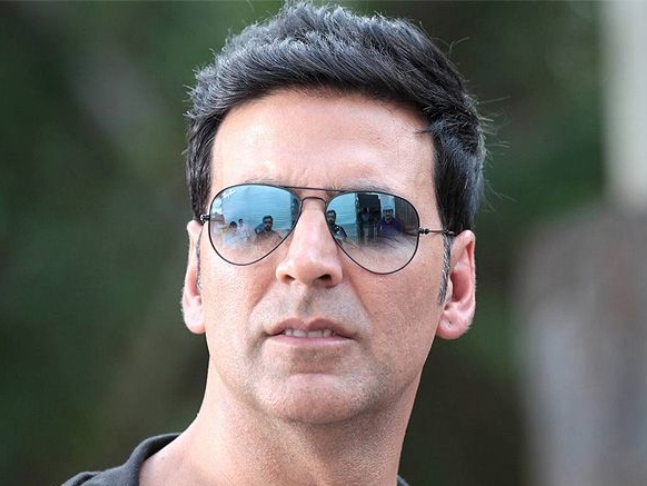 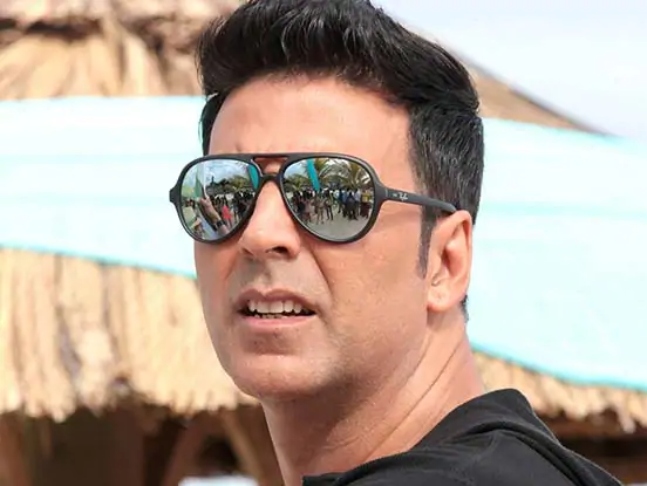 Staying true to his age and rugged style, Akshay has been flaunting his silver locks for quite a while now. He refuses to hide his age and is vocal about embracing the greys and whites, way ahead of his contemporaries. 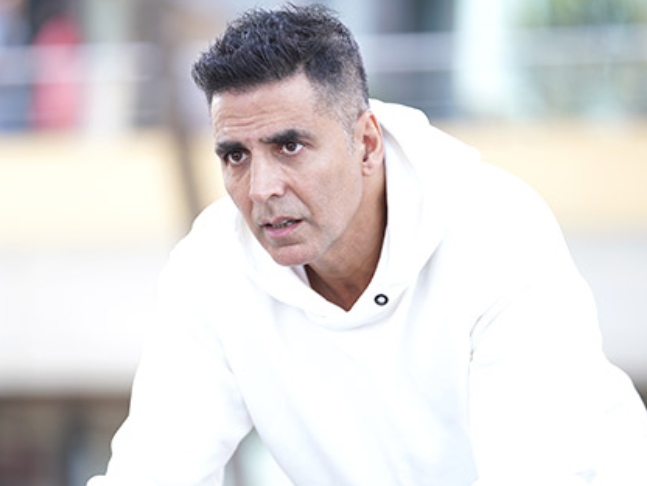 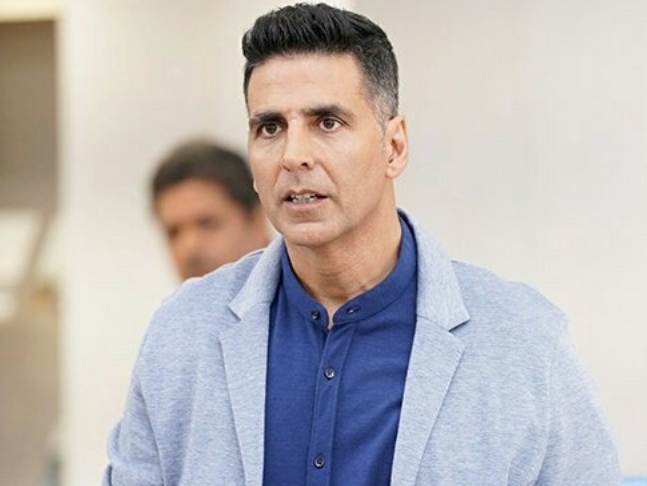 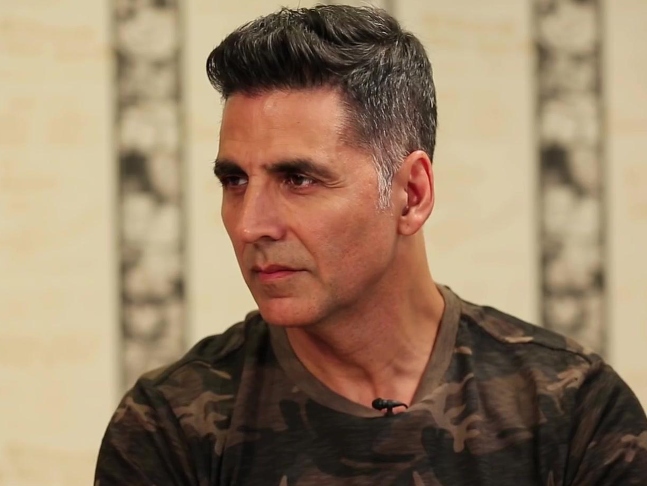 And may we add, those salt-n-pepper sideburns make him look quite sexy!

Happy Birthday, Boss. You might be our 'Seedha Saadhe' Akshay, but your hairdos are NOT!

Eat right, work out: Mira Rajput Kapoor reveals how she shed her pregnancy weight in an AMA session

From waiting on tables in Goa to his first ever curation, 10 lesser-known facts about birthday icon - Sabyasachi Mukherjee!