Advertisement
HomeFASHION & LIFESTYLEFashion SpecialHaute Couture 2022: From Balenciaga's oath to Jean Paul Gaultier to Fendi's high jewellery collection, here is how the top shows made their mark on the frontrow

Haute Couture 2022: From Balenciaga's oath to Jean Paul Gaultier to Fendi's high jewellery collection, here is how the top shows made their mark on the frontrow

French for “high dressmaking,” Haute Couture is the creation of impeccable, custom-fitted high-end fashion design, conceived by an invite only for the world’s most respected designers. The one-of-a-kind, highly expensive handcrafted series of designers was once again unveiled during the city’s biannual Haute Couture week.

Haute Couture Week Autumn/Winter has just come to an end. And bringing fashion dreams to the runway with a large number of otherworldly garments, this year’s event was unlike any before it. Big houses like Chanel and Dior, along with Schiaparelli and Balenciaga continued to present in-person shows.

Looking back on the week, here are some of our favorite shows -

Presenting the luxury house’s 51st couture collection in Paris, Balenciaga’s this time was about casting celebrities with a bang. Asking the reality-show star – Kim Kardashian to model in its show alongside Dua Lipa, Naomi Campbell, Nicole Kidman, and Bella Hadid.

These mammoth personalities brought their own spice to the big runway with designer garments and layer-ups that spoke to a high degree of technological advancement and innovation. Some of the show’s highlights included a 160-hour tailored foil dress and an extraordinary wedding gown made of 820 feet of tulle, 70,000 crystals, and 200,000 sequins – which truly took the word ‘class’ to a whole another level. 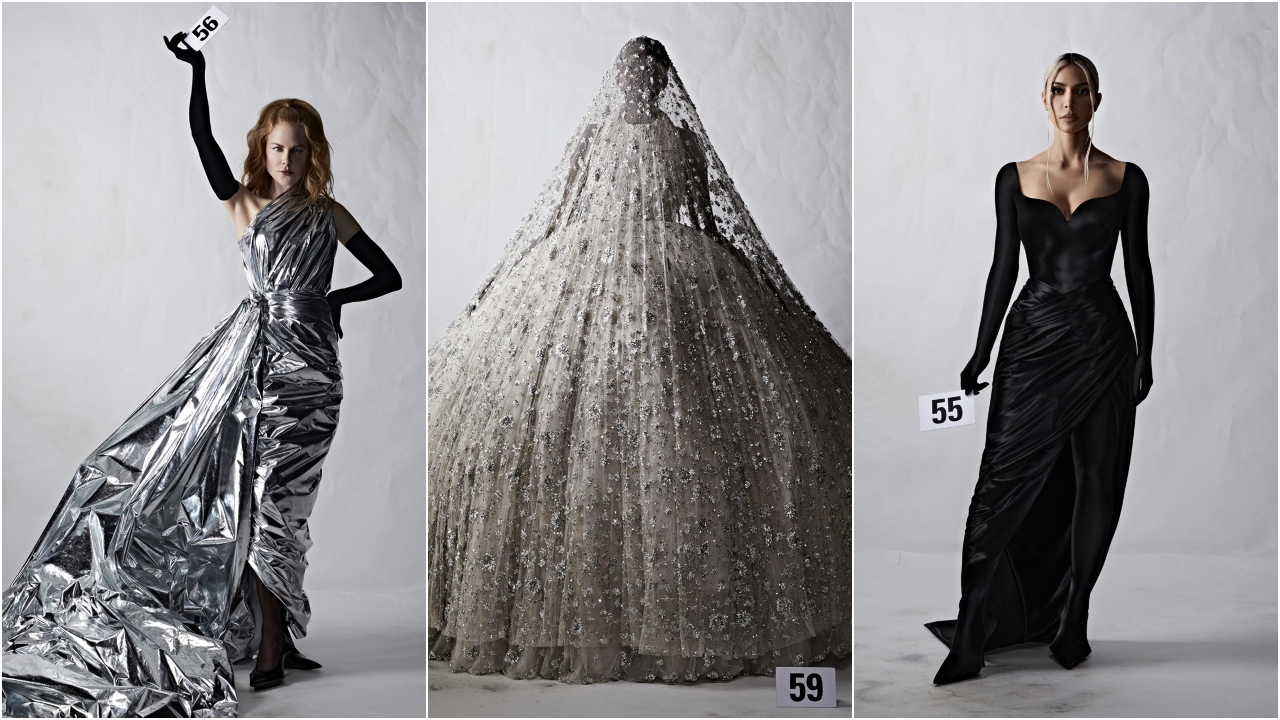 The brand also collaborated with a Danish audio firm Bang & Olufsen to highlight a speaker bag that is a part accessory, part sound system for the kicks.

The fall 2022 collection was thrilling and staggering at the same time with concepts led by Daniel Roseberry. The many flower-pinned and tin-layered looks on models created an essence of forward-thinking and revolutionized the genre of fashion that only Roseberry could pull off. The word ‘Unique’ would truly be an understatement. 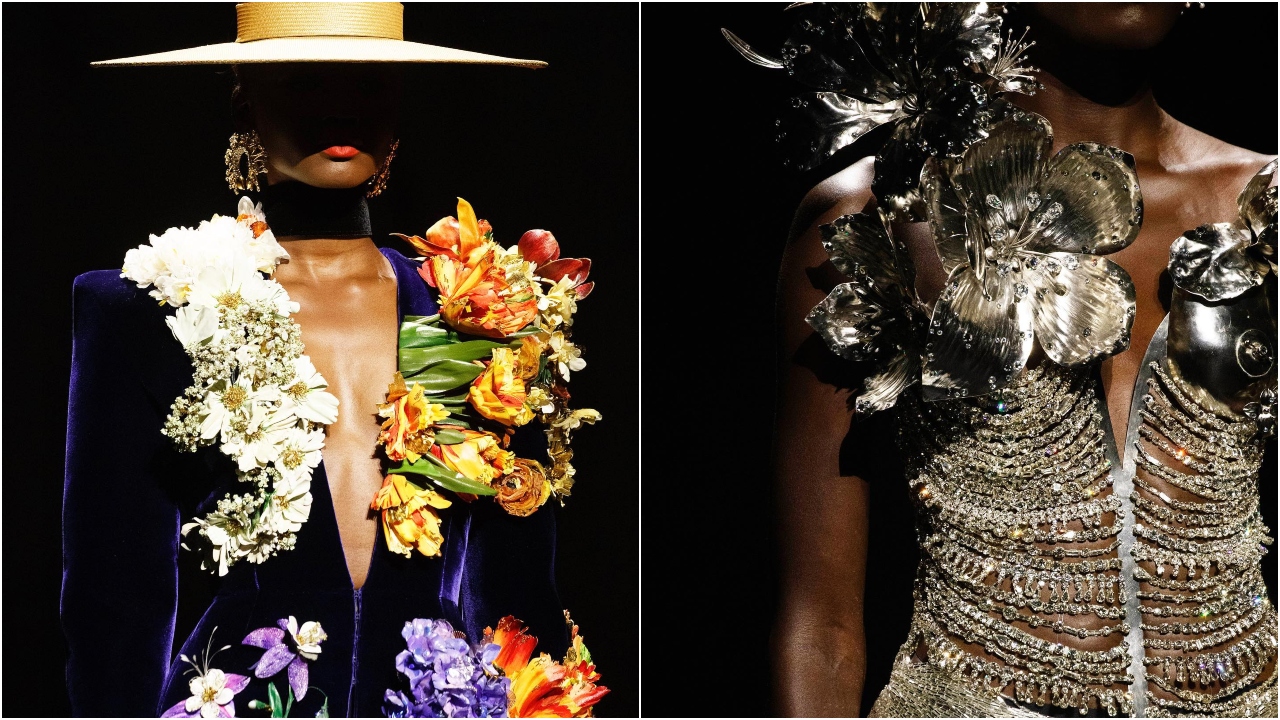 Olivier Rousteing took immense inspiration from the legendary Madonna on this one-off Couture Fall release. May it be a pregnancy bump, a simple cone bra, or pinstripes, Rousteing made it his mission to enhance the little details and showcase what women empowerment really stands for. After Gaultier’s fallout in 2020, Rousteing has been on his own little journey to admire the legacy he built up with his own releases. 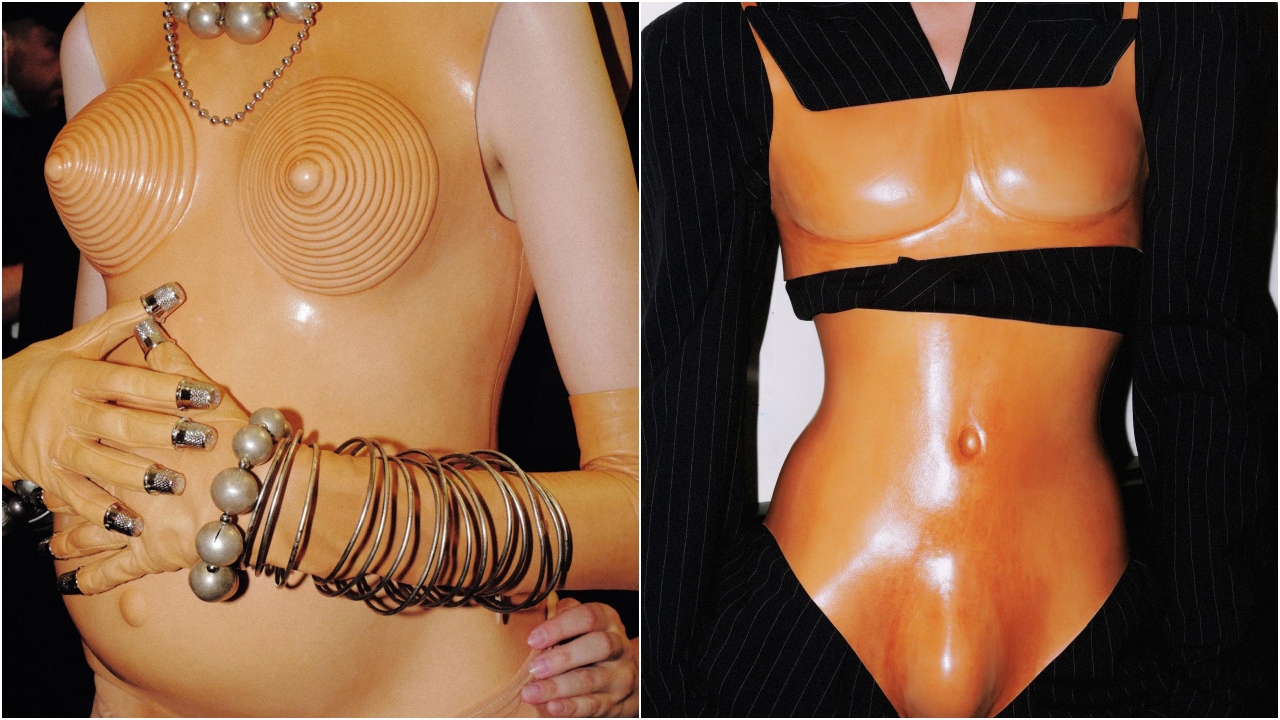 The Haute Couture week was concluded with high jewellery designs by Fendi with designs that the audience took time to process. From rippling soft materials that did not go unnoticed to braggy and large blingy condiments that stole the show, Fendi really did a number on every eye that set its sight on it. 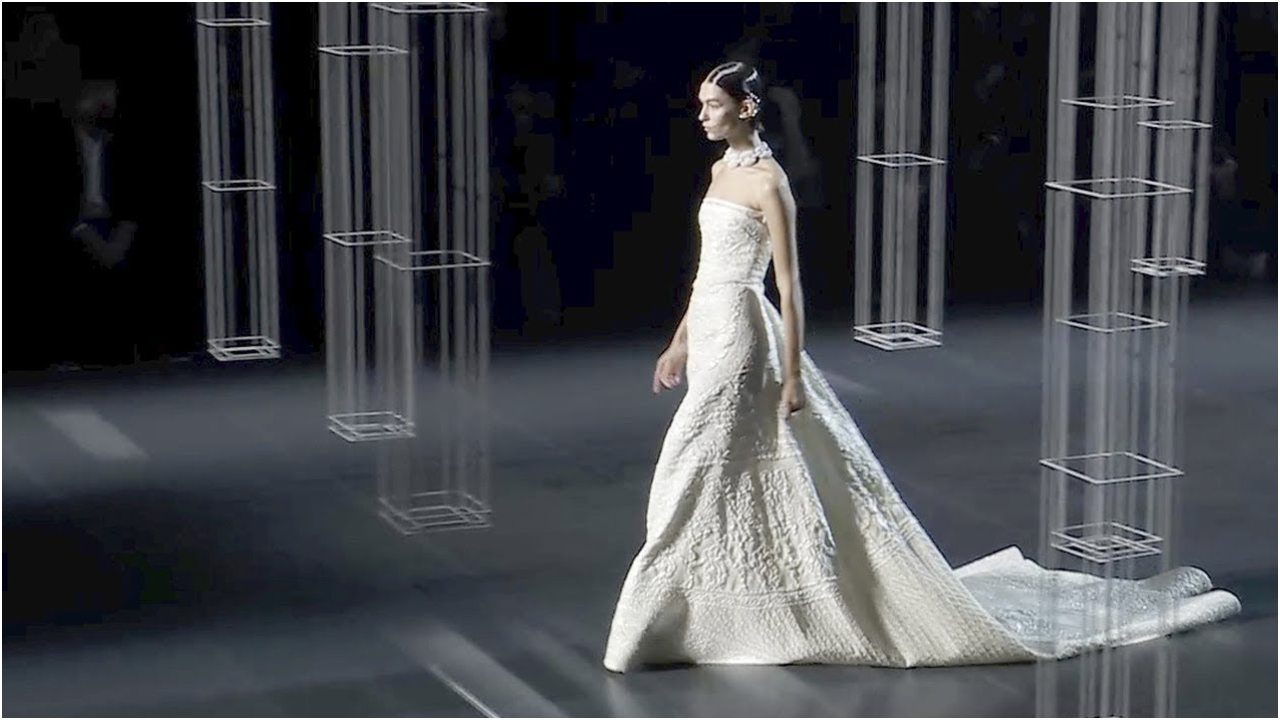 From Fugly to Jug Jugg Jeeyo, birthday girl Kiara Advani has come a long way in her fashion journey; here’s the proof