It’s a happy 52nd birthday of our beloved Akshay Kumar aka Khiladi Kumar. The actor, born as Rajiv Bhatia on September 9, 1967, has become probably one of the most dependable actors of our times and why not. With a variety of films including comedy, thriller, patriotic and even horror, Akshay has rightfully attained the stature of a superstar.  The Mission Mangal actor, if we go down the memory lane, has shown a stark difference in his choice of films of late, with the previous projects being wholesome entertainers to edutainment films in recent times. So, as he enters completes 52 years of existence, let’s take a look at the rise and reinvention of Akshay onscreen and offscreen.

Akshay, who started off his Bollywood journey with a small role in 1987 with filmmaker Mahesh Bhatt's Aaj, went on to bag the lead role in Saugandh in 1991. Over a period of time, he has accounted to some blockbuster films with each passing year. With his initial films going honky dory at the box office, his career got a boost with the film titled Khiladi and hence, he was given the title of Khiladi Kumar. From then, there was no looking back for the actor. 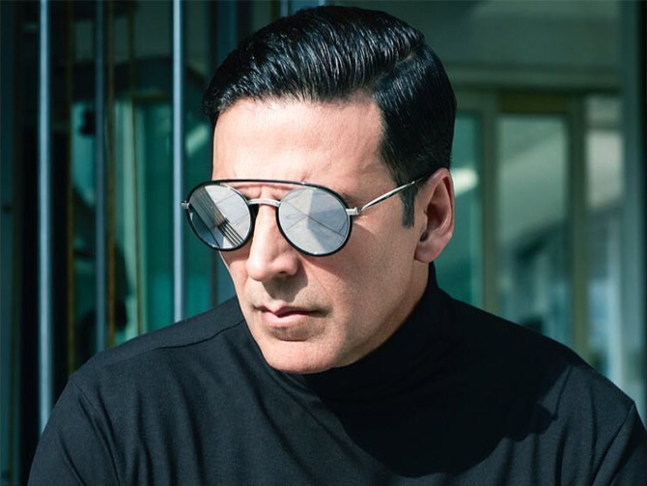 Soon, the actor gained ground in films by establishing himself as the quintessential action hero with his knowledge of martial arts and then showed his fans the other side of him, that was of a comedy star. With films like action films like Main Khiladi Tu Anari, Mohra to an out-n-out comedy project Hera Phera and then a romantic saga Dhadkan, Akshay proved that versatility comes to him naturally and effortlessly. Although a cameo, the actor was appreciated for his stint in Dil Toh Pagal Hai as Madhuri Dixit's lover and friend.

Moving ahead, after a bout of successful and unsuccessful ventures, Akshay shook the box office with four back to back blockbusters of different genres and reassured that he is a multifaceted actor. With the horror-comedy Bhool Bhulaiyaa receiving a cult status, Akshay made us believe that anything is possible for this man. 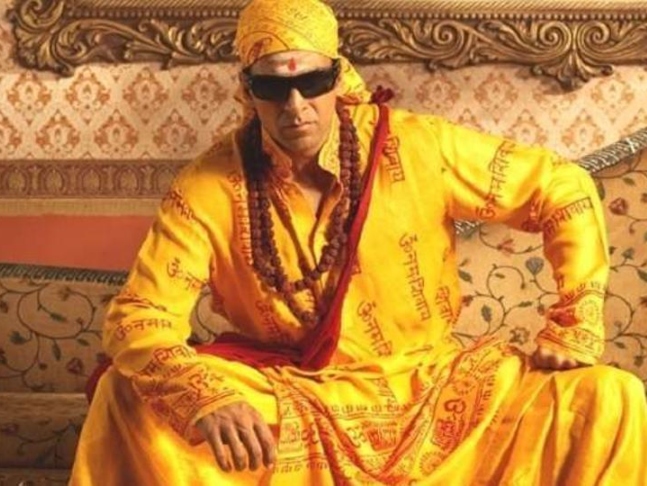 A still from Bhool Bhulaiyaa

As years passed away, Akshay managed to find a permanent and strong ground as the country’s non-Khan superstar of current times and kept up with the hard work and now, he stands tall with his name appearing as the only Indian actor on Forbes Highest Paid list. But this hasn’t come easily to him.

Akshay, in the last few years, underwent some massive reinvention in terms of films but kept up with mass entertainers along with patriotic, social films and edutainment projects including Oh-My-God, Special 26, Baby and Holiday. Not just this, but he also did mass pullers like Housefull series, Rowdy Rathore and Singh Is Bling, almost simultaneously to edutainment films.

This series of versatility continued when he evoked a sense of patriotism with Airlift and then mastered the role of Rustom in the very same year along with a box-office centric Housefull 3. Soon, in the next year, Akshay was largely appreciated for Toilet: Ek Prem Katha as he started a revolution of constructing toilets and being a part of the movement in reel as well as real. 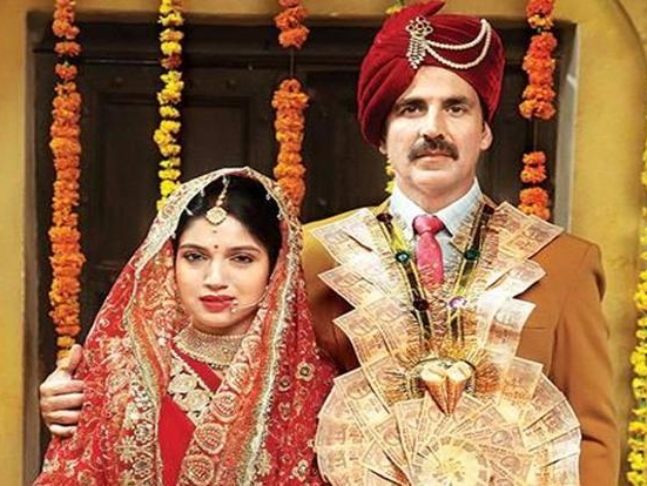 What followed next for Akshay at films, was something the nation is thankful for. With PadMan, which recently won the National Film Award 2019 for Best Film On Social Issues, the actor started a revolution through his portrayal of Arunachalam Muruganantham, the first man to invent sanitary pads at a cheaper rate. Soon, after starring in this, Akshay became synonymous to the movement and the discussion on women hygiene received a much-needed boost.

Not just on the work front, Akshay took everyone by surprise when he turned host for a non-political discussion with the Prime Minister of India, Narendra Modi. For the conversation, the actor set a new style code by opting for a pink pant and discuss about mangoes with the PM. Although he received a share of criticism, the discussion went on to become one of the most-watched videos on YouTube. 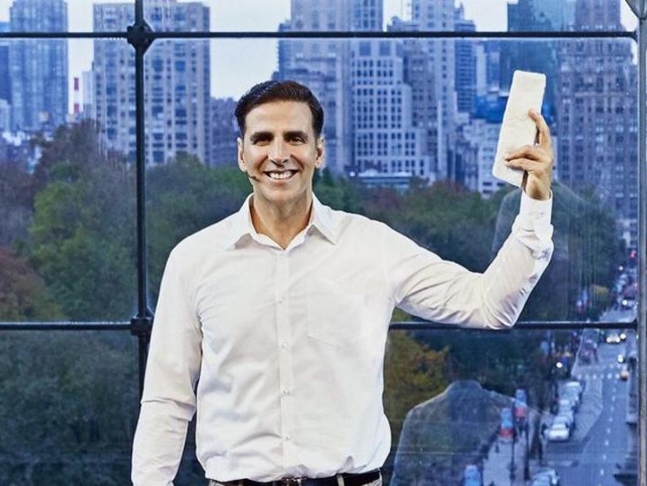 A still from PadMan

His recently released film Mission Mangal proved to be a game-changer. With a bout of controversies surrounding its poster, the film went on to become the actor’s highest-earning film till date.

Akshay, with films like Kesari to Mission Mangal and now, as the year will conclude, he will be back on the screens with comedy films like Housefull 4 and Good News, has yet again reassured to be an all-rounder.

Following, in 2020, his fans will welcome him in diverse roles of an ATS Chief in Sooryavanshi to a man possessed by a transgender ghost in Laxmmi Bomb and then the recently announced Prithviraj will showcase him as Samrat Prithviraj while the year will end with him as Bachchan Pandey. 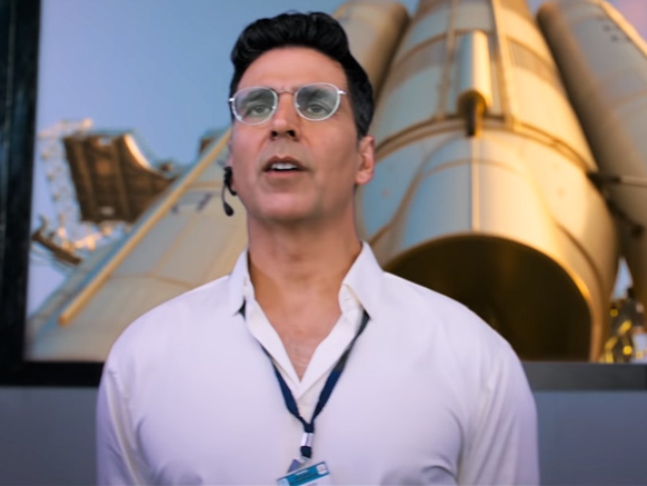 A still from Mission Mangal

Well, with such a great career graph, Akshay remains to be one of those actors who is synonymous with great content and has been making headlines with edutainment films. Happy Birthday, Akshay Kumar!