God could not be everywhere; hence he created mothers. She is one person in our life who always takes care of us, fulfils our needs, demands, tantrums, and make our lives better. Depicting this relationship beautifully, your favourite &TV pairs share how their chemistry goes beyond lights, camera, action!

Sneha Wagh, the Mata Anjani of Kahat Hanuman Jai Shri Ram shares a strong emotional connect with Bal Hanuman. Talking about her on-screen character, Sneha says, “The character of Anjani Mata is a perfect blend of beauty, courage and devotion. Anjani is a powerful character of a mother to one of the greatest devotees to have ever existed, Lord Hanuman. She is the biggest influence on Lord Hanuman’s life and guides him towards his divine duty. The show brings alive the core theme of how a mother, the first Guru, can shape her child’s life." 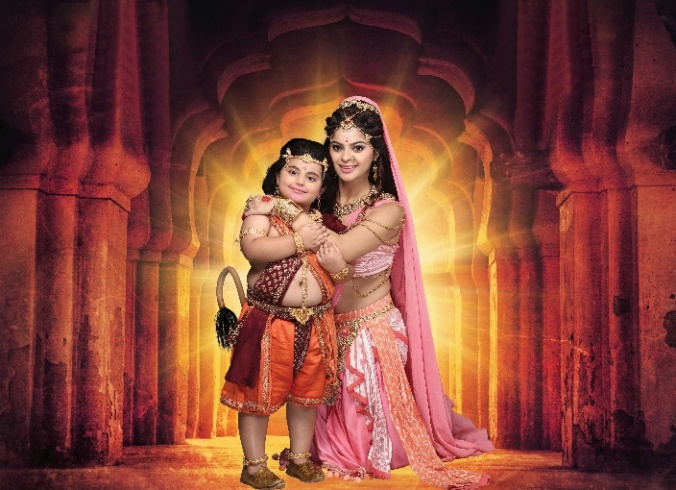 She further adds, "Playing a mother fills you up with real emotions and feelings. I keep checking on him if he is feeling fine as the lockdown has been quite tough on children. Even while on shoot I am concerned and protective of him, because I care a lot for him. Such is the exceptional bond between Ekagrah and me that a boy as young as him also checks up on me and asks if I am doing fine.” 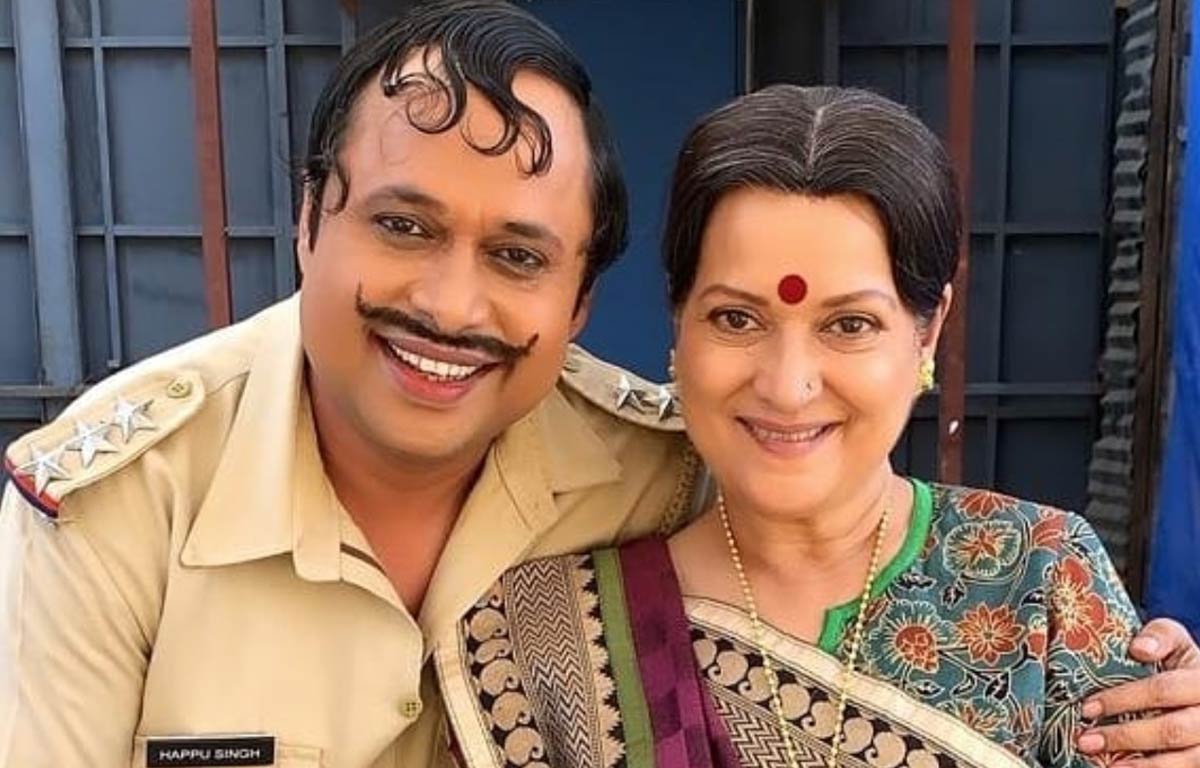 It is fun to watch Himani Shivpuri, the Katori amma of Happu ki Ultan Paltan and Yogesh Tripathi aka Daroga Happu Singh’s hilarious conversations. Talking about her on-screen equation with Yogesh, Himani says, “Katori Amma is a stubborn, unpersuadable old lady who has her own special charm. Like a typical mother, she is caring and protective of him and always wanting the best for him.” However, the intense chemistry between the two goes back to their theatre days. Speaking about it, Himani Shivpuri said, “Yogesh & I have done a lot of plays together. He is a wonderful actor, and I feel great to play the role of his mother. Having said that, there are times when I get carried away by the character and end up scolding him, but he, as an obedient son takes it in a very nice way.”

Neha Joshi, who plays Bhima Bai in &TV’s EK Mahanayak - Dr B R Ambedkar shares, “Bhima Bai was a humble woman who sincerely supported her husband and encouraged her children to do better. She wished to give them a better life and worked hard for their well-being.” The actress plays the on-screen mother of Aayudh Bhanushali and shares a beautiful mother-son bond even off-screen. Neha often ends being subjected to Ayudh’s pranks and jokes but enjoys the lively aura created by him. Speaking about their off-screen relationship, she says, “Ayudh and I share a very close bond even off-screen. We spend a lot of time in between shots - playing, rehearsing, eating meals and cracking jokes. There is never a dull moment with him. He often looks up to me for guidance and support, which makes our relationship special. I care a lot for him.” 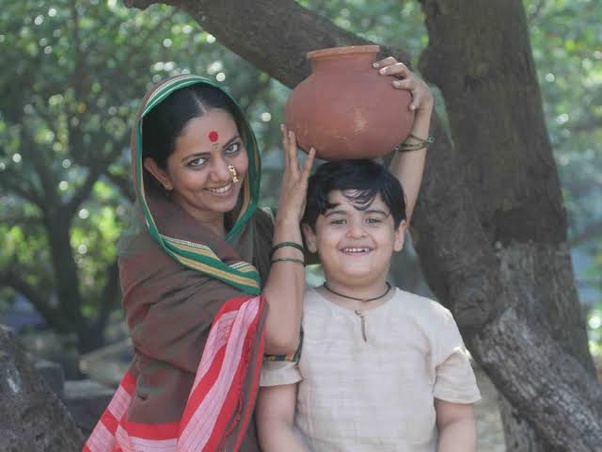 The mother-daughter duo Samta Sagar and Sarika Bahroliya of &TV’s Gudiya Humari Sabhi Pe Bhari share a khatti-meethi relationship in the show. Talking about her character's on-screen bonding with Gudiya, Samta Sagar says, “Sarla, like any other mother worries about her daughter Gudiya. She wants her to get married to a good man. But her daughter embodies a girl who isn’t restricted by her current reality or any societal norms, which often lands her in unusual situations. This worries Sarla a lot, ki ab kya hoga humari Gudiya ka?” 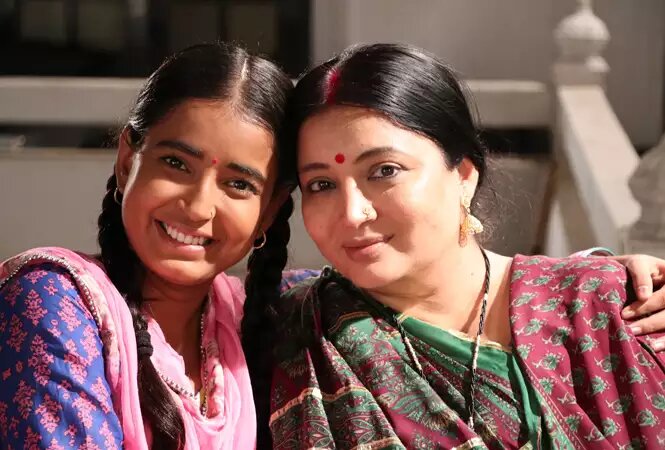 Off-screen also the duo share an exceptional bond. Elaborating on the same, Samta says, “A mother's role is very powerful and inevitably incites multiple emotions at once. Sarika is a very sweet and down-to-earth girl, and I'm glad to play her mother on-screen. I'm always giving her acting tips because I want her to perfect the art. I love her like my own and I'm always looking out for her health & safety, especially now that Sarika is away from her parents during this lockdown time. We are always connected through video calls and chats.”