Happy Birthday Vir Das: How the actor-comedian's fearless comedy and bold content made him Internet’s darling!

Vir Das as we all know, is a fabulous stand-up comedian. However, he entered the world of entertainment with the dream to become an actor and he starred in films but Namastey London (2007), Love Aaj Kal (2009) and others. Later, he was seen in supporting roles as Delhi Belly (2011) and even was praised for his act in Go Goa Gone (2013). Later, Vir  followed it up with few blink-and-miss appearances in Revolver Rani (2014) and Mastizaade (2016), only to have the comedian in him overshadow the actor. And to everyone’s surprise, there was no looking back.

In 2017, the time when stand-up comedy specials on Netflix saw the likes of Kevin Hart, Amy Schumer, Russell Peters, Chris Tucker and, Vir who celebrates his birthday today, landed his own special show titled Abroad Understanding, where he talked about religion, racism and more. Shot half here in India and half in the US in the presence of 12,000-plus crowds, the show introduced a brand new genre of stand-up comedy, something Indians were happily embracing. With a cutout of Taj Mahal and a few other structures under a starry night in the backdrop, Vir talked about being a clueless immigrant in America, the gun violence and Donald Trump imposed Muslim ban. With an unconventional approach to comedy, Vir managed to tell the world that he’s here to stay and his impeccable comic timing was proof. Not to miss, he appeared twice on the American talk show Conan.

RECOMMENDED READ: WATCH: Every comedian follows a superstition before he performs, for 'Hasmukh' it's murder: Vir Das, Ranvir Shorey and Nikhil Gonsalvez

In 2018, with his next special with Netflix titled Losing It, Vir performed in front of a San Francisco audience and he termed it “as American as it was Indian”. Appearing in a kurta-suit, he ended up making comments on social issues as he reminisced about his childhood, apart from touching topics like female sexuality. In fact, on the show, he weaved his comedy around societal issues that dominate local headlines with references to the Ramayana and a largely Indian-American audience responded to it in full vigour. And why not? He had already toured with the show across 33 countries and the audience could now relate to him. 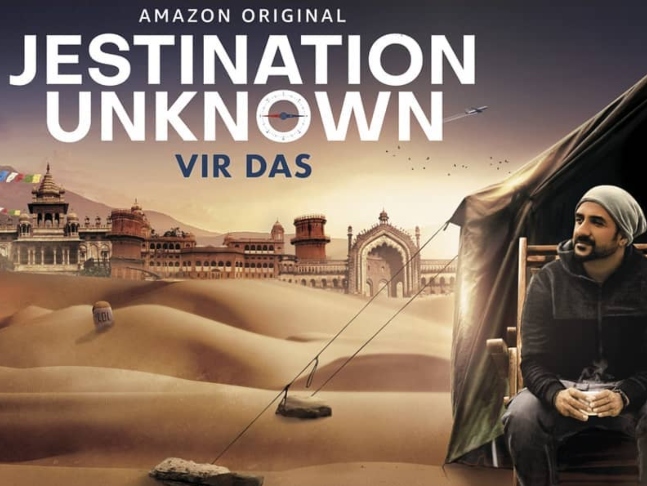 With two Netflix specials in his kitty, Vir came to be known as a fearless commentator on socio-political issues. He revealed the reason behind it in an interview, when he had said, “I have been brought up in a family where we were encouraged to ask questions about governance, knowledge and just about anything under the sky. My opinions get emphasized on the social media. And they find their way into my stand-up comedy.”

Being accepted by international audiences, Vir made his American television debut in February 2019 on Whiskey Cavalier, a crime procedural drama which premiered on ABC. However, he soon returned to his Indian roots with Amazon Prime Video’s Jestination Unknown, taking inspiration from shows like Seinfeld and Top Gear. It featured him along with his two friends spending 72 hours in an Indian city while soaking up the local culture and ending up doing a stand-up show. It was a new form of comedy show for Indians and they seemed to love every bit for it. 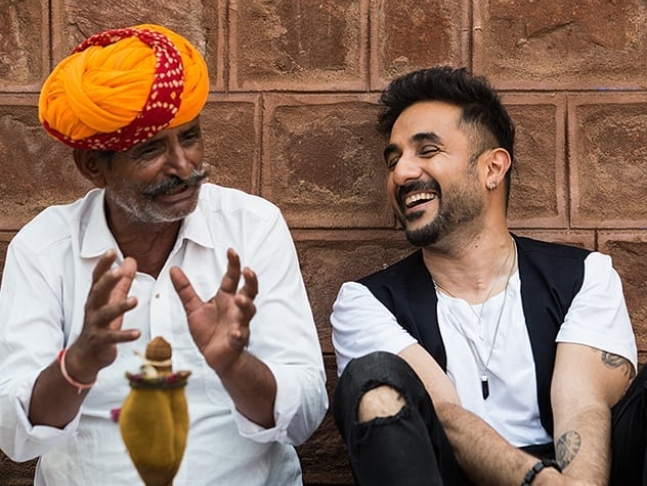 After all this, Vir recently amped up his career to a next level when he collaborated with Netflix for the third time in comedy series Hasmukh. The show is about an ambitious comic on a mission to prove to his mentor that he is a good comedian. It shows how every dream comes with a price and Hasmukh (Vir) realises that the only way to "kill it on stage", is if he "kills off stage". After his international escapades, Hasmukh was as desi as it could get. The show is proof that when comedians try to create a space with political satire, community jokes and others, Vir does not believe in a particular genre of comedy. To say the least, he’s fearless, funny and scathing, all at the same time. 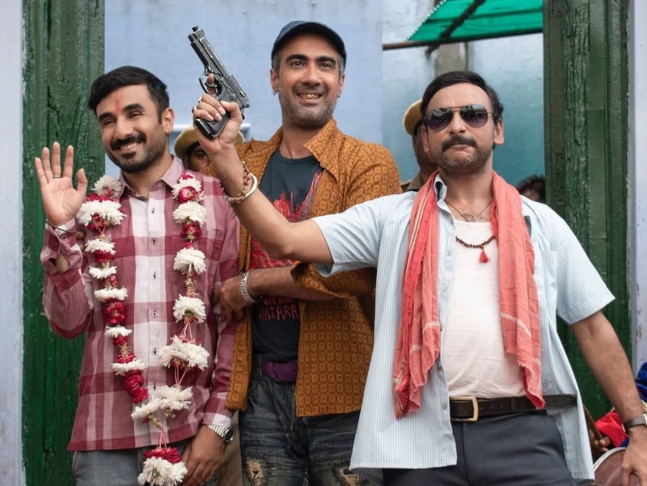 Going ahead, Vir released his another Netflix special For India, describing what it takes, to be an Indian. From talking about culture to modern traditions and films, from dipping Parle-G in chai to an Indian kid’s experience with Chyawanprash, from talking about Vedas and Vasco De Gama, Vir took everyone on a colourful and relatable trip down a memory lane, painting a true picture of our country.

Now amid the COVID-19 Lockdown, Vir has been setting up a show every night  #VirDasAtHome and the money from the tickets go to various charities and causes. He also launched his new comedy series Bright Side With Vir Das, where he is discussing everything under the sun. It is rather interesting to note that his company Weirdass Comedy is already in the process of making seven shows, films, series and podcasts across platforms for 2020 alone. 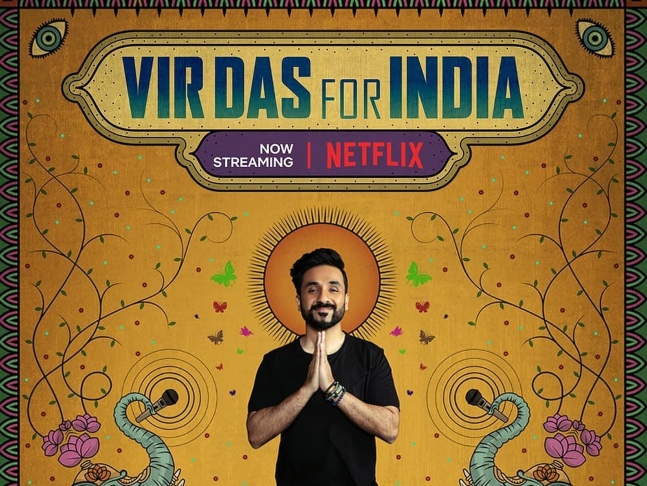 With more than 100 comedy shows across the globe, Vir rose to fame when the standup wave was just gaining visibility in pop culture. And clearly, he aims to make the audience laugh and think for years to come!

We wish him a very Happy Birthday!

From 'Pehela Pehela Pyaar Hai' to 'A B C D', how music composer Laxman of Raam Laxman duo established Salman Khan's filmy career through his songs