Bollywood was just coping up with the shocking demise of veteran actors Irrfan and Rishi Kapoor in the month of April, yet another blow shook it to the core. Sushant Singh Rajput committed suicide at his Mumbai residence on Sunday morning (June 14). The actor, 34, was found hanging by his friends and maid who summoned the police. No suicide note was found at the death spot. Sushant, later in the day, was taken to the hospital for post-mortem. His funeral will take place tomorrow.

A seventh ranker in the All India Engineering Entrance Examination (AIEEE), Sushant was born in Patna on January 21, 1986. Inclined towards lights, camera, action rather than engineering, Sushant was a self-proclaimed Shah Rukh Khan fan and credited him for inspiring him to become an actor. While studying at Delhi Technological University, the actor enrolled in Shiamak Davar's dance classes and then took a step closer to his acting dreams by joining Barry John's drama classes. For two and a half years, Sushant was a part of Nadira Babbar's Ekjute theatre group after relocating to Mumbai. Following his idol Shah Rukh's footsteps, Sushant opened the door of endless opportunities by venturing into ad films and television. 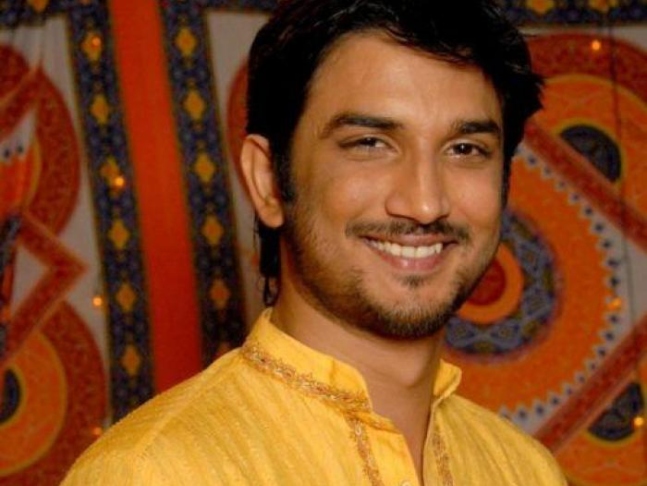 It was in 2008 that producer Ekta Kapoor's Balaji Telefilms discovered Sushant and offered him a parallel role in Kis Desh Mein Hai Meraa Dil. He won the attention of the audience and then, his popularity knew no boundaries. However, years later, Pavitra Rishta with Ankita Lokhande under Ekta's production opened the treasure of success for Sushant. As Manav, the actor made people drool over his dimpled smile. Ekta, a couple of days ago, on Instagram, shared an interesting anecdote about Sushant's selection for the role. She mentioned that the production house convinced the channel Zee to cast him as his smile has the power to win hearts. Indeed! 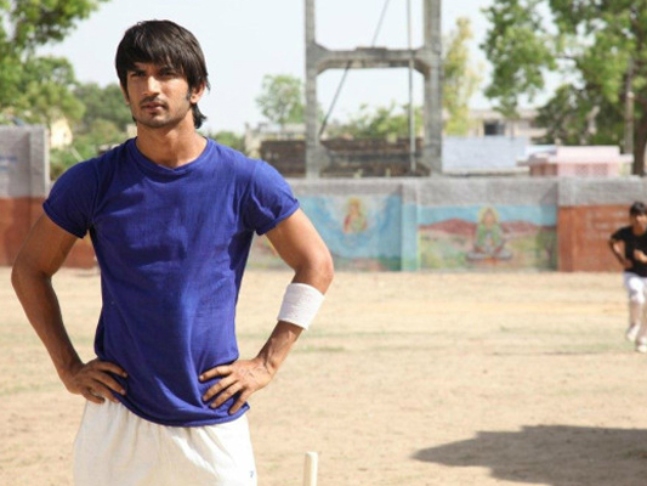 After becoming a household name, Sushant, like Shah Rukh, took a big leap by signing Abhishek Kapoor's Kai Po Che! based on Chetan Bhagat's The 3 Mistakes of My Life. That year, Sushant swept away many awards and made him Bollywood's favourite find and nation's crush. The critical and commercial success of Kai Po Che! made him one of the few television actors who made it big in films. 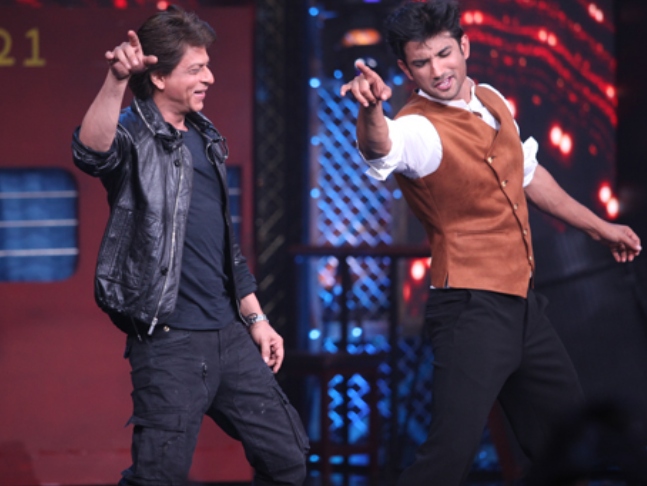 With Aamir Khan's PK, Sushant proved to have an eye for unique concepts and blockbusters. In his brief role as Sarfaraz Yousuf, Sushant made hearts melt in a relatable manner. However, his next film Detective Byomkesh Bakshy was lauded by critics for its taut narrative but box-office wise, it didn't get its due. Sushant, within a year, bounced back as Mahindra Singh Dhoni in the former Indian cricket team captain's highly-acclaimed biopic M.S Dhoni: The Untold Story. The Neeraj Pandey directorial strengthened his foothold in Bollywood. 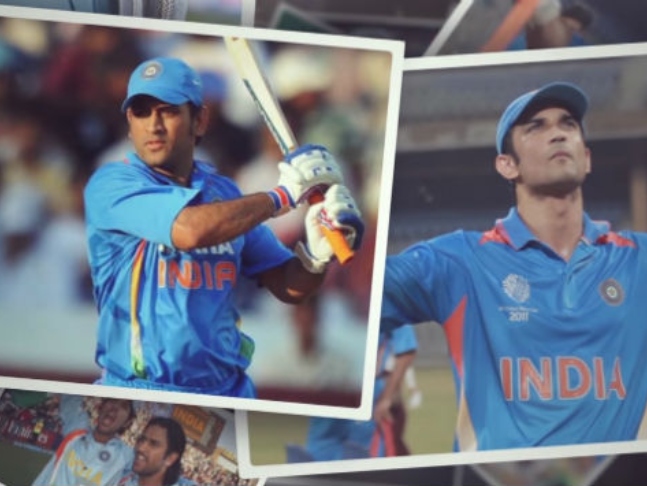 In the same year, Sushant signed Chanda Mama Door Ke amongst a few others, but unfortunately, they never went on floors. After facing a few setbacks, Sushant returned to the screen with Kedarnath opposite Sara Ali Khan in 2019. His Sonchiriya and Netflix film Drive didn't cast magic but Chhichhore covered it all up for him. The Nitesh Tiwari directorial, that spoke about peer pressure, ill-effects of success and failure, saw him slip into the role of Aniruddh Patak effortlessly. Little did anyone know that like his onscreen son Raghav, Sushant would take a drastic step right before his much-delayed film Dil Bechara was about to get a release date on Disney+Hotstar on the upcoming Tuesday. 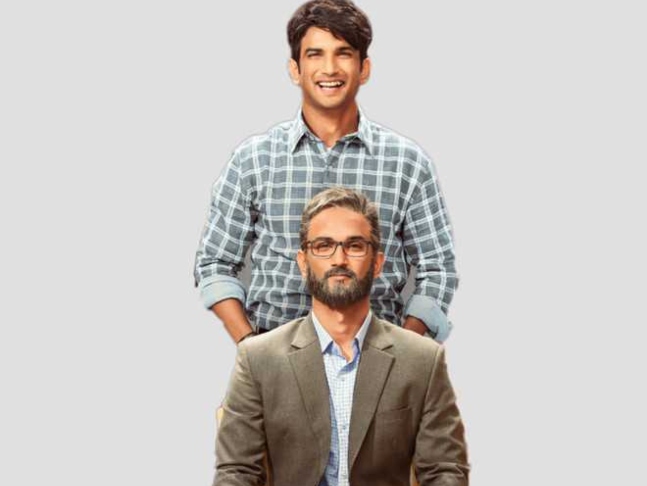 A true Shah Rukh fan, Sushant's transition from television to films was nothing but brilliant. An actor par excellence who never failed to experiment with unique roles, he has left behind a void that can't be filled.