Amitabh Bachchan isn't called 'Sadi Ke Mahanayak' for no reason. An actor par excellence who has worked in over 200 Indian films in a career spanning over five decades, Mr. Bachchan has given Bollywood some memorable and classic films like Sholay, Chupke Chupke, Agneepath and of course Shahenshah. Rejected his All India Radio initially, Inquilaab Srivastava aka Mr. Bachchan's baritone has added gravitas to dialogues and made them popular for decades.

One of the most dominant actors in the '70s and 80s, Mr. Bachchan who is better recognised as Shahenshah of Indian cinema, has four National Film Awards, Dadasaheb Phalke Award, Padma Shri (1984), Padma Bhushan (2001) and Padma Vibhushan (2015). He was also felicitated by The Government of France with its highest civilian honour, Knight of the Legion of Honour. Today, as Mr. Bachchan celebrates his 78th birthday after recovering from COVID-19 in August, let's take a look at the megastar's best dialogues over the years. 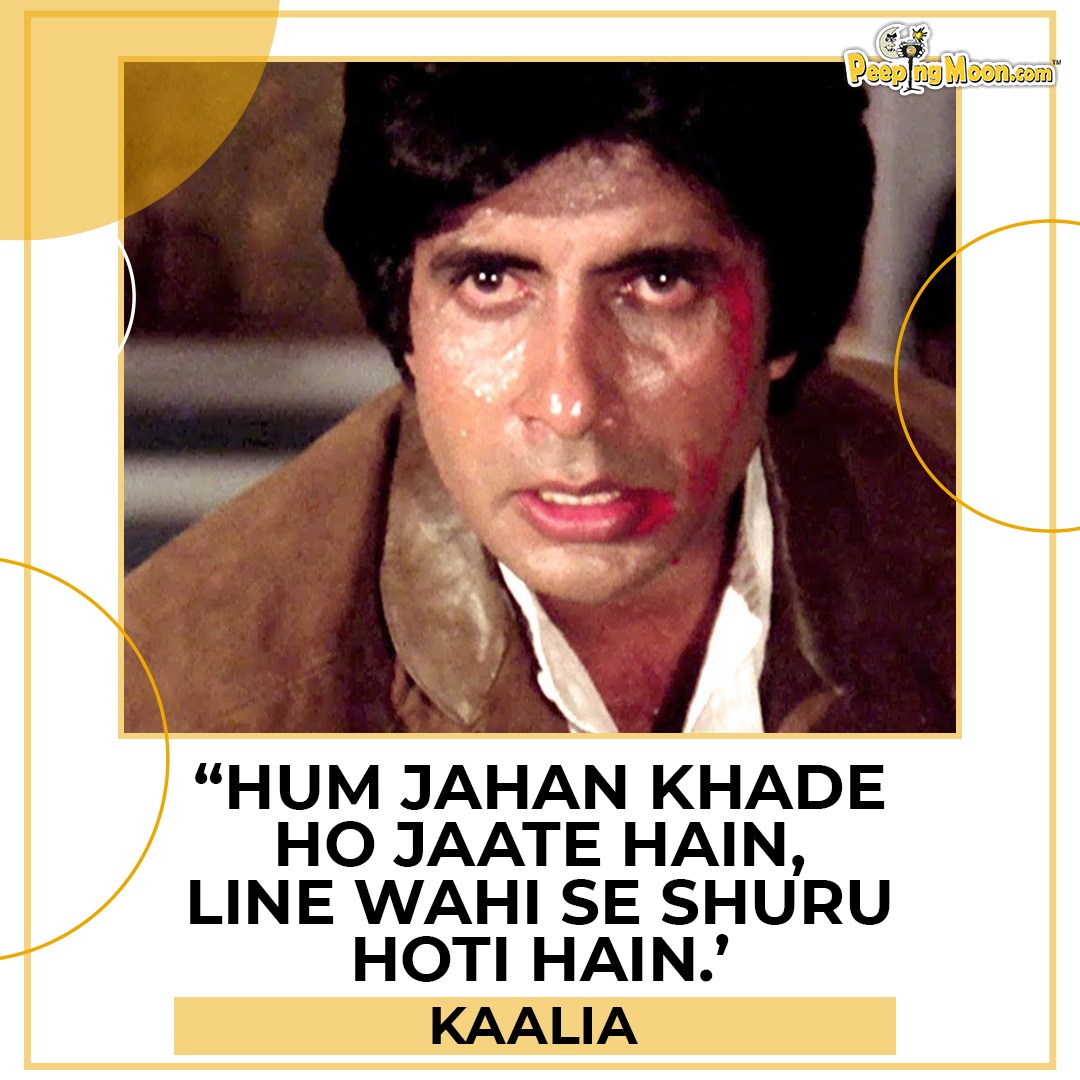 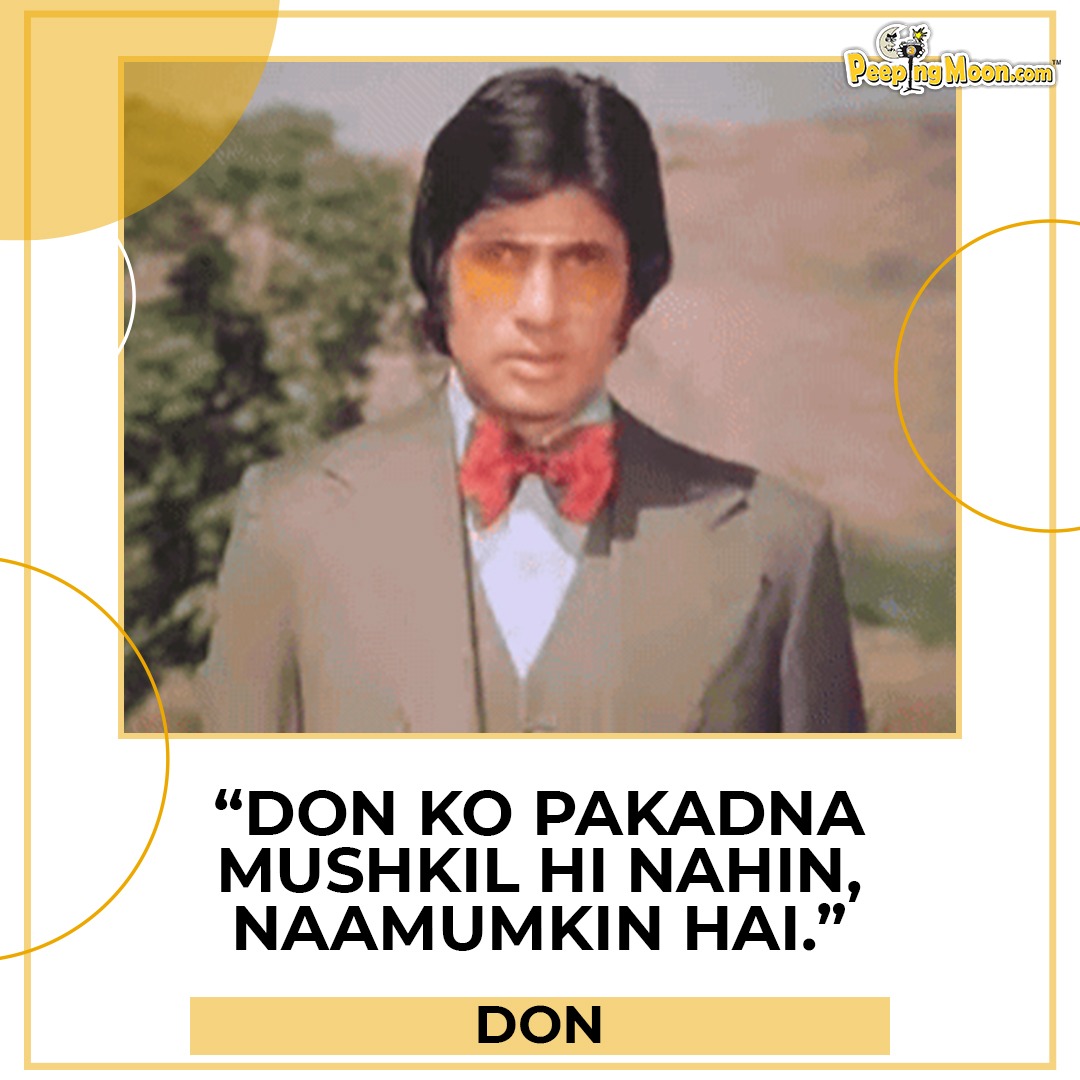 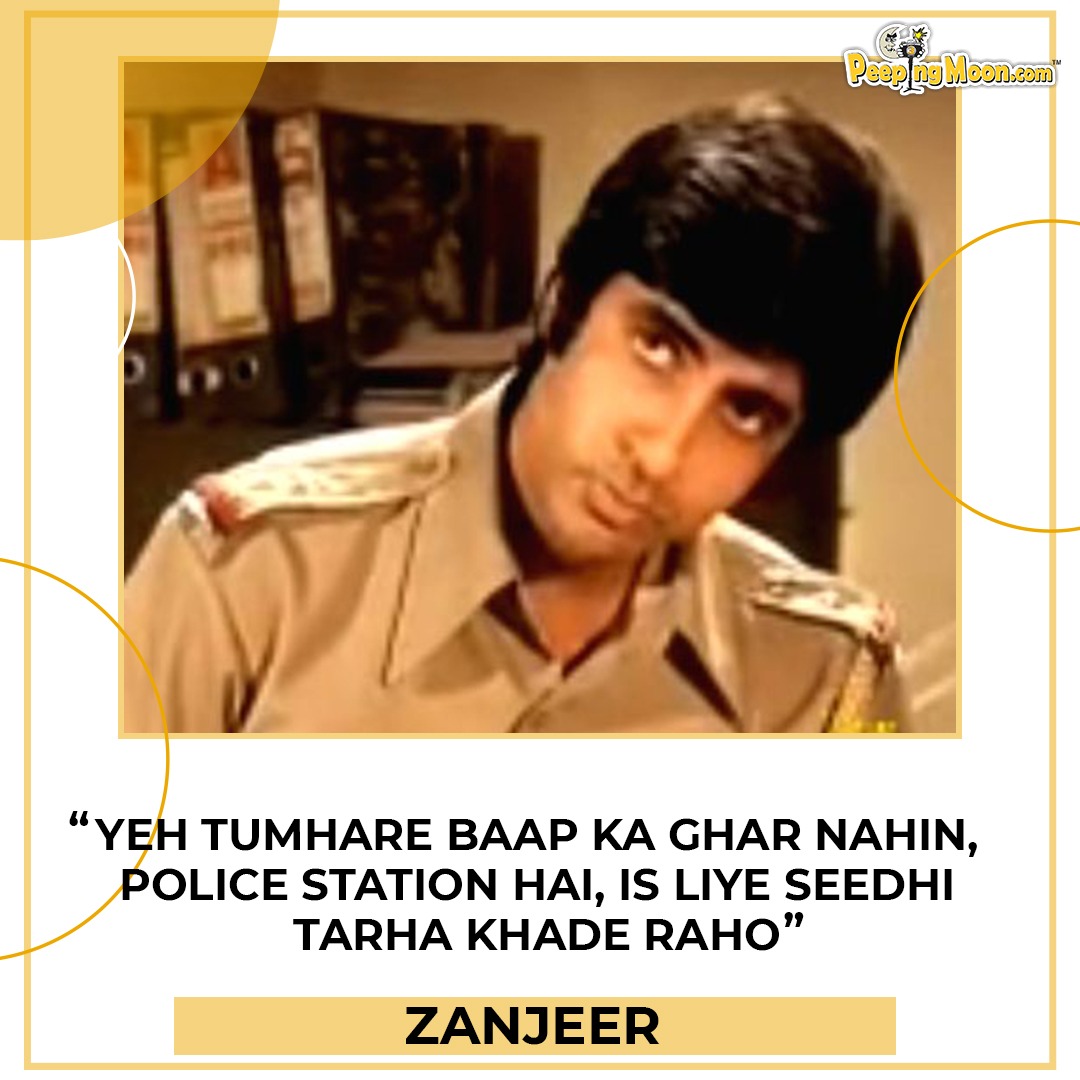 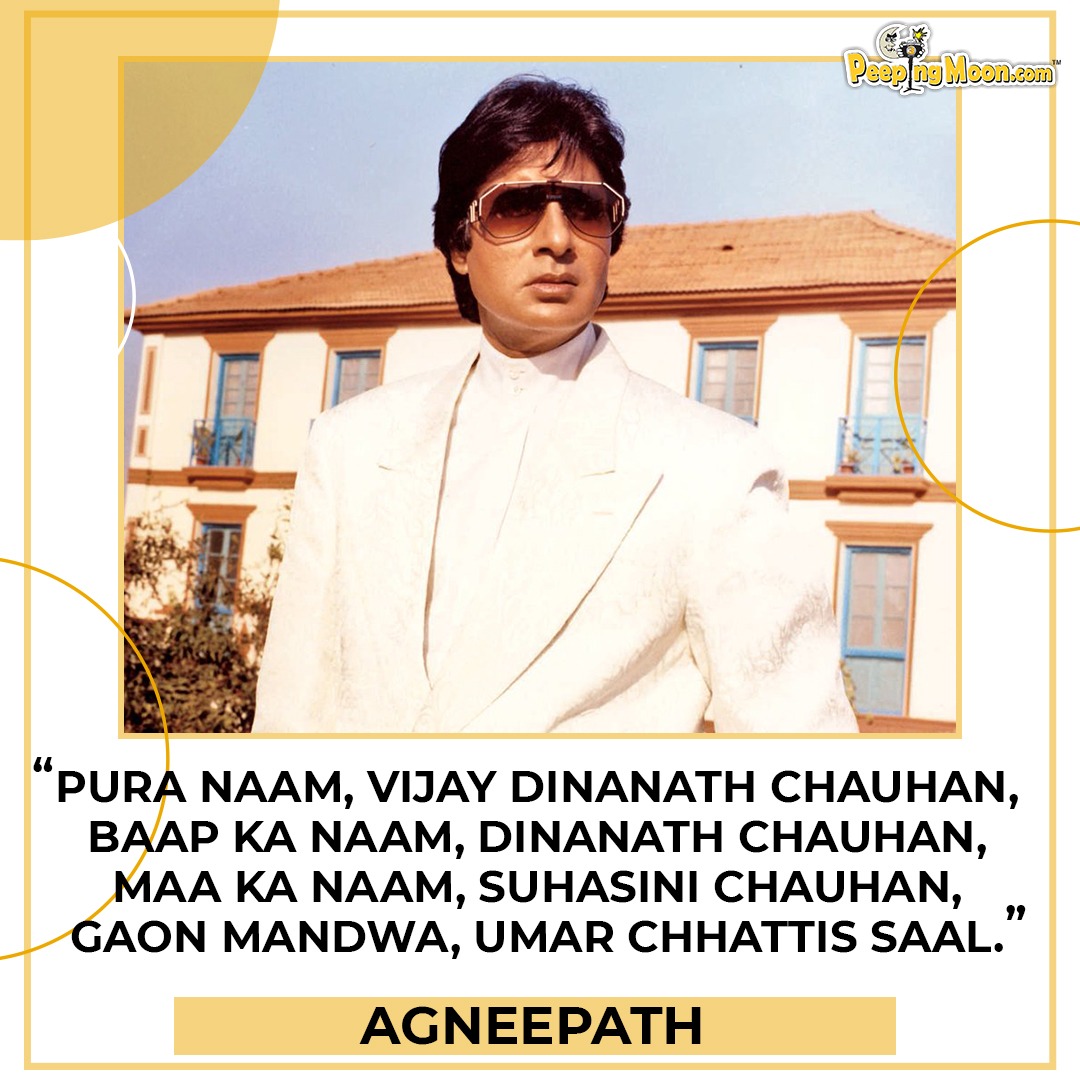 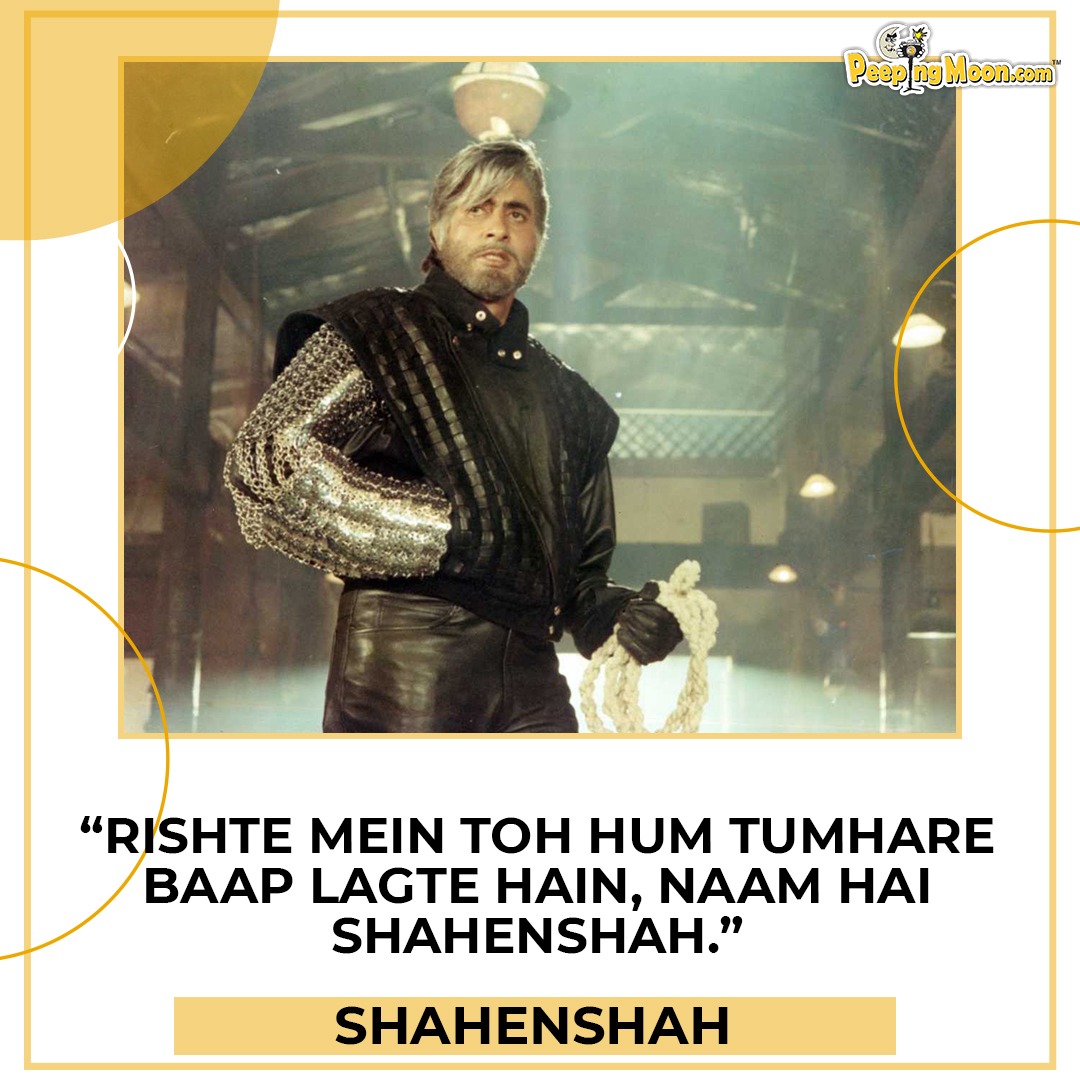 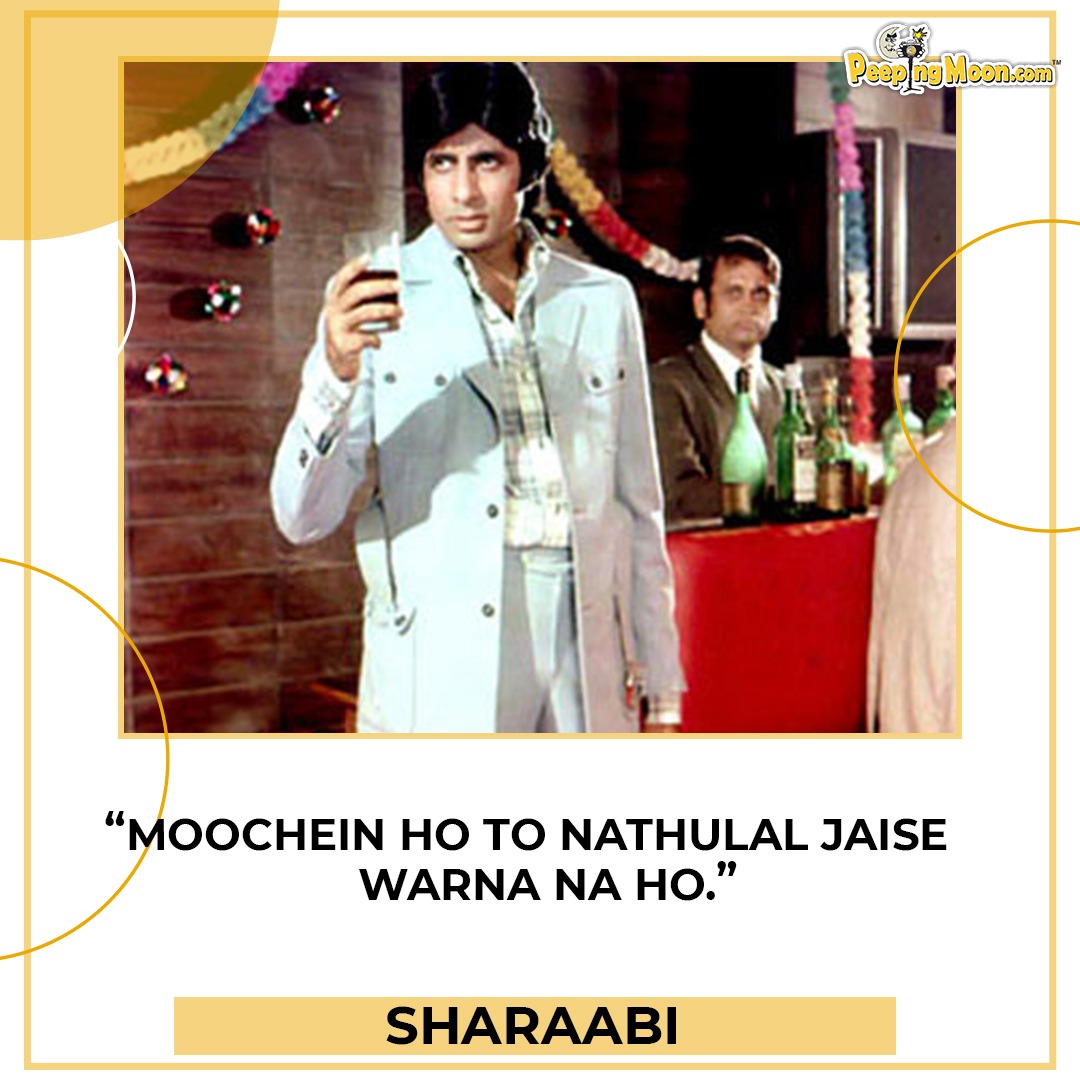 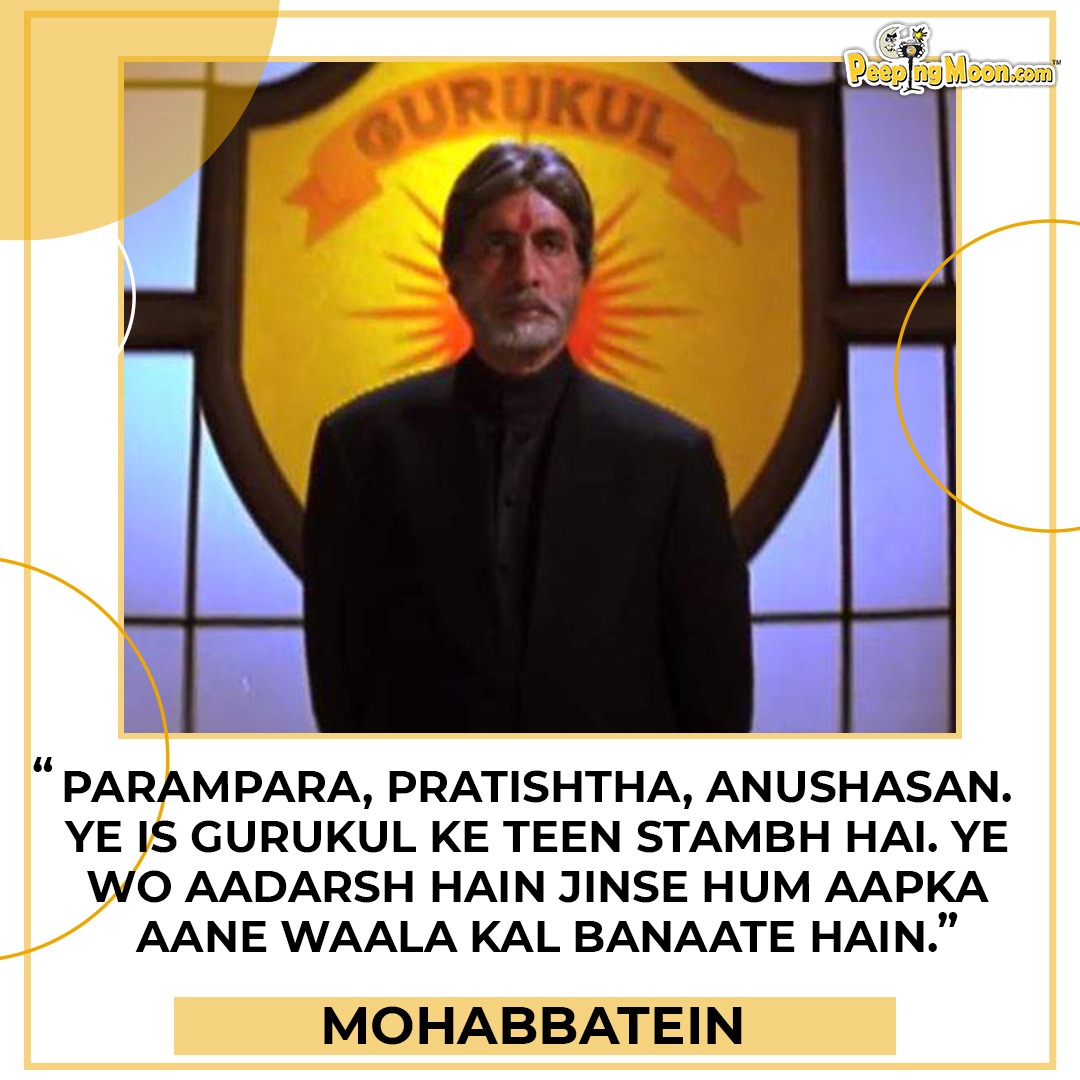