Well, this isn't just a dialogue from Kuch Kuch Hota Hai but a feeling, fact and mantra that no Bollywood lover can ever forget. Marking the directorial debut of Karan Johar, who is one of the biggest names in the industry currently, Kuch Kuch Hota Hai starring Shah Rukh Khan, Kajol and Rani Mukerji in the lead is nothing but an evergreen film that is fresh in the minds of all '90s kids. A simple tale of friendship, love and separation, the campus rom-com touched hearts and the audience who watched it in theatres exited the venue with a bright smile on their faces.

We still never fail to miss watching Kuch Kuch Hota Hai on OTT platforms and television screens, and as the film completes 22 years since release today. Not just the perfected etched out characters, but the dialogues formed a stylebook containing mantras for different stages of life and emotions. On Kuch Kuch Hota Hai's 22nd anniversary, here's looking at dialogues said by Rahul (Shah Rukh), Anjali (Kajol) and Tina (Rani) that can never walk out of the classroom of memory. 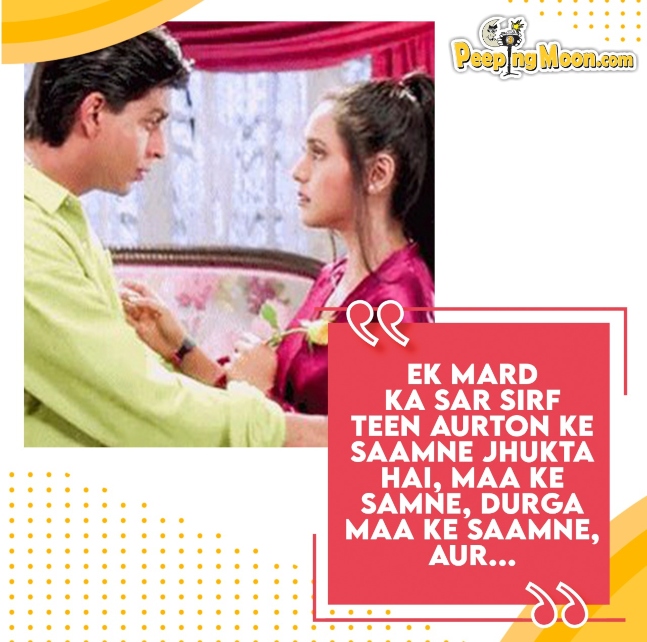 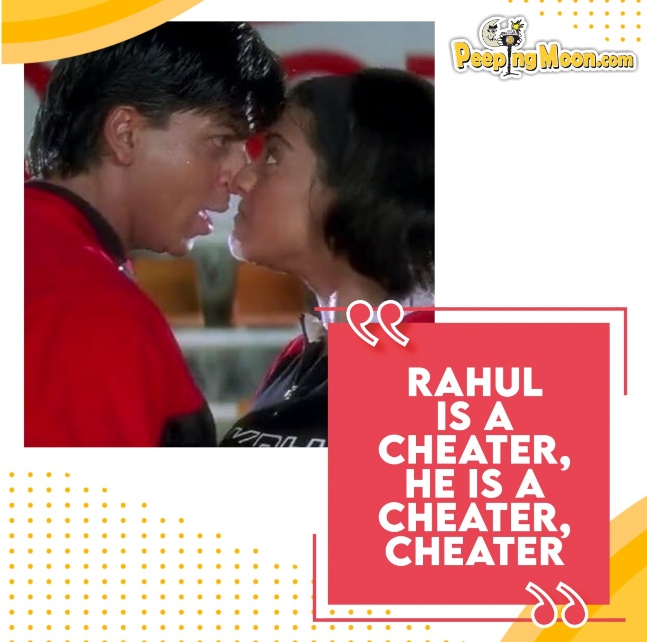 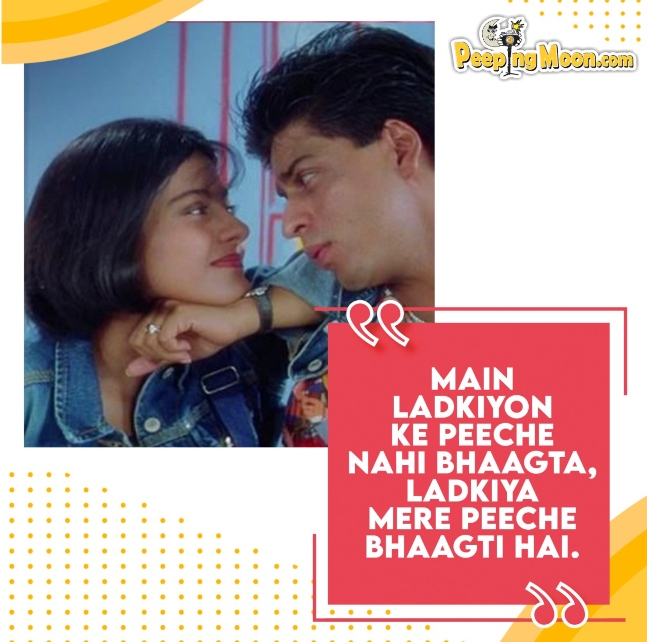 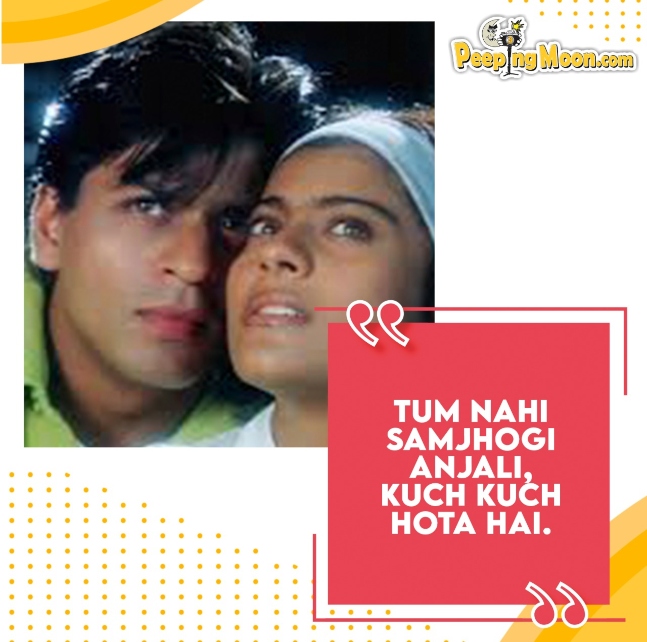 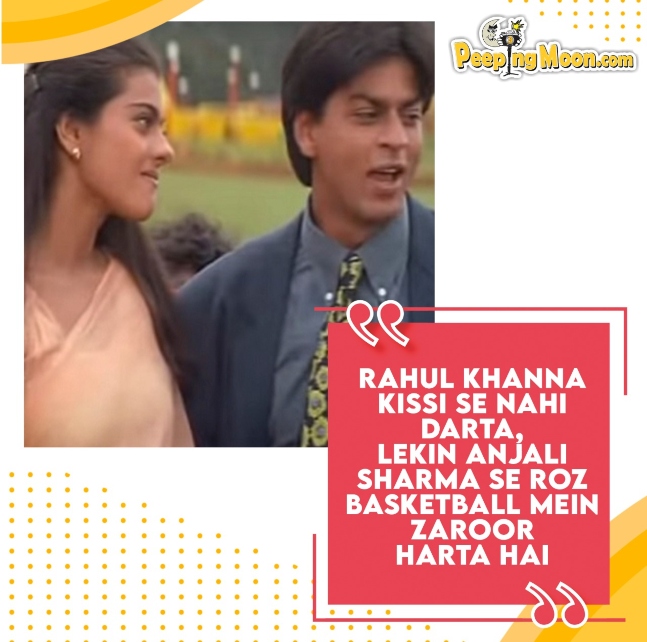