Advertisement
HomeFeatured8 years of Alia Bhatt, Varun Dhawan and Sidharth Malhotra: How the 'Students Of The Year' graduated with flying colors in Bollywood Varun made his mark in Bollywood with his praise-worthy performance in his 2015 film Badlapur. Directed by Sriram Raghavan, the film changed the game for the actor as we has appreciated for his acting skills and action scenes. 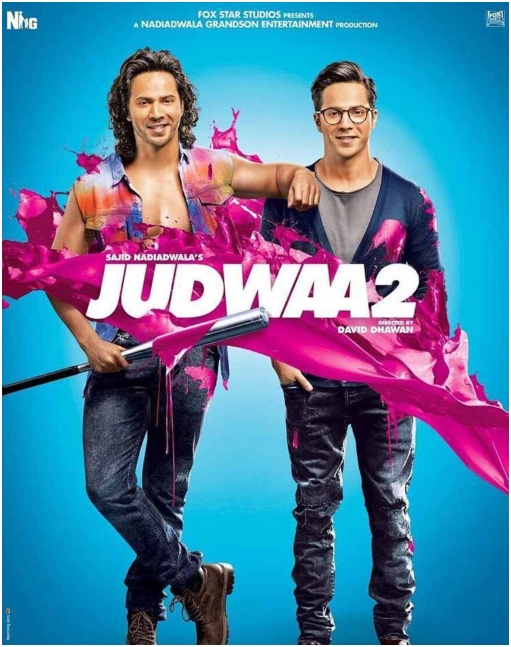 Varun set the cash registers ringing with father David Dhawan's sequel to hit 1997 film Judwaa. With Judwaa 2, Varun made his place in the 100 crore club for the third time with his double-role in the film.It also went on to become his highest grosser in the year 2017. 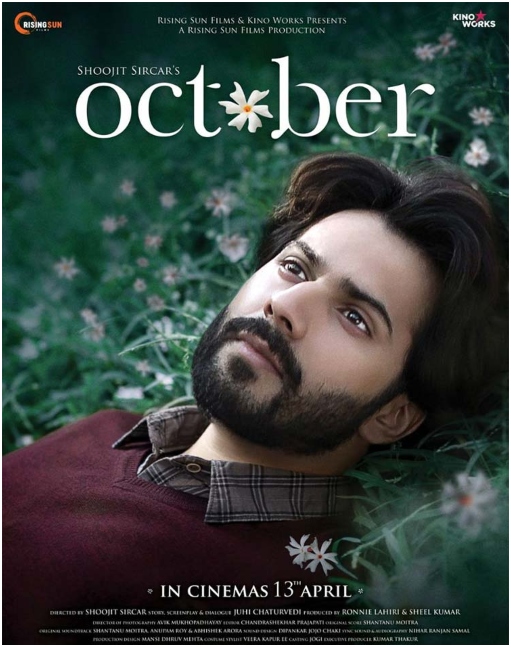 Shoojit Sircar's 2018 film October made Varun the talk of the B-town. The actor was recognised as an acclaimed star for his near-perfect performance as Dan in the romantic-drama. 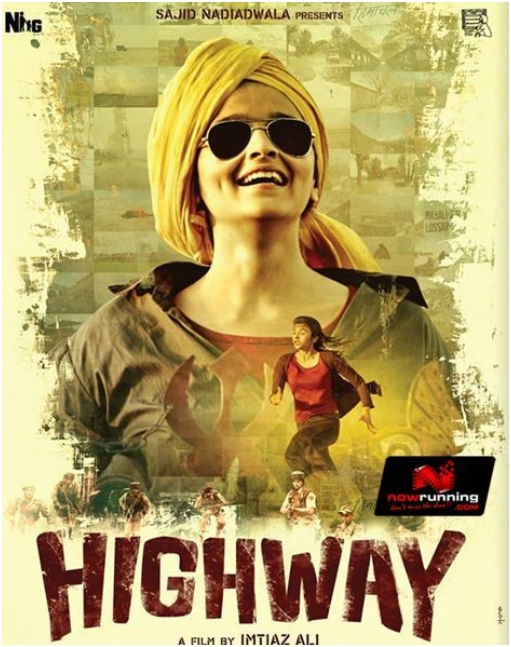 Just 1 film old, Alia proved her worth in Imtiaz Ali's 2014 film Highway. Contrary to her gorgeous image in SOTY, Alia won the hearts of the audience and critics with her marvelous performance in the film. 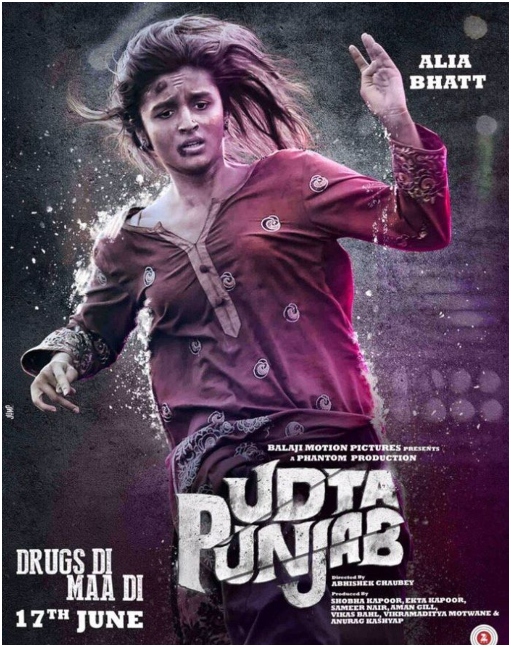 It was Abhishek Chaubey's Udta Punjab that got Alia her much-deserved recognition. The actress made her unique space in the A-lister actresses after acing her complicated role in the 2016 film. 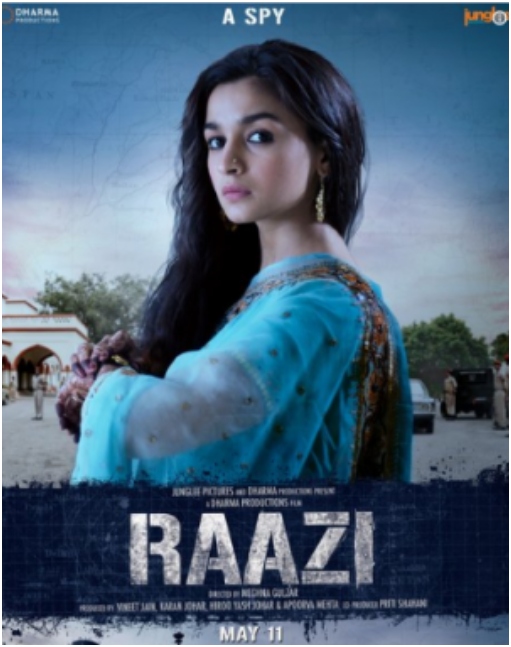 In 2018, Alia broke the record with Meghna Gulzar's action-thriller Raazi, based on an undercover RAW agent. The actress won several awards for 'Best Actress' category for this film and made her way to every filmmaker's bucket list. 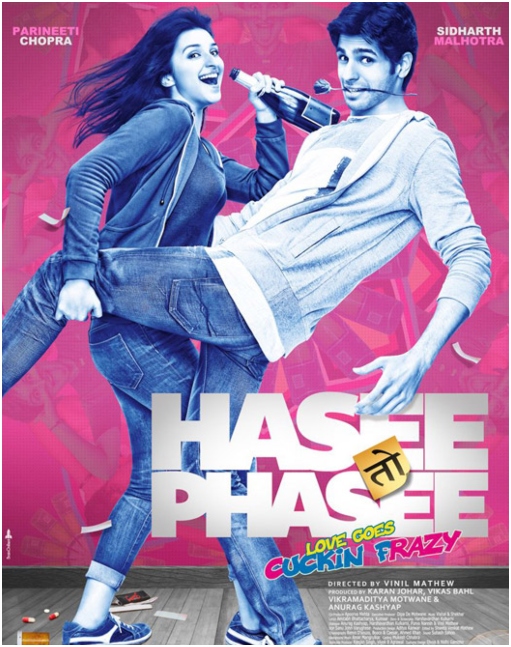 After SOTY, Sidharth was praised for his film Hasee Toh Phasee that released in 2014. The actor's film received love from the audience as well as the critics and was appreciated for his perfect chemistry with his leading lady Parineeti Chopra. 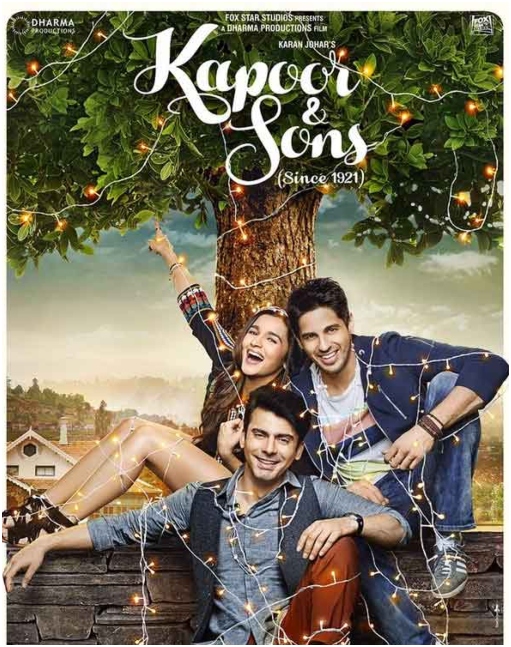 In 2016, Sidharth reunited with his SOTY co-star Alia in Shakun Batra's Kapoor & Sons. The actor impressed cine-lovers with his A1 acting skills and chemistry with Alia. 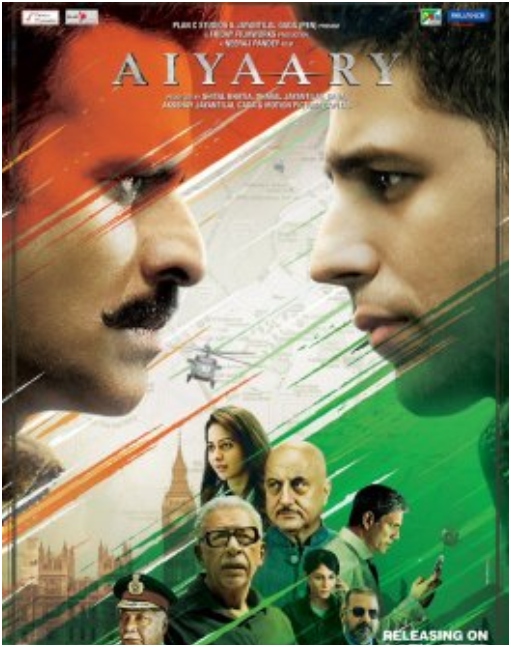 Performance-wise, Sidharth made his mark with his 2018 film Aiyaary. Directed by Neeraj Pandey, the action-thriller also came as a redemption for the actor.

Wishing many more years of success to these talented actors who have definitely graduated with flying colors in Bollywood!