Bollywood's obsession with Nagins aka shape-shifting serpent is clearly not ending anytime soon. It was proven yet again with the announcement of the Shraddha Kapoor led Nagin trilogy this morning. Be it films or Indian Television, Indian mythology folklore has always worked wonders with the audience. Previously too, Bollywood films based on ichchadhari nagins have worked remarkably well at the box office. From Sridevi's Nagina and Nigahen to Mouni Roy's TV series Naagin, the subject has always proven its pan India reach.

Several makers have previously brought the supernatural powers of the icchadhari Nagin to the big screen again. Now, with the latest announcement of Shraddha's Nagin, here's looking back at all filmi Nagins in over the years! 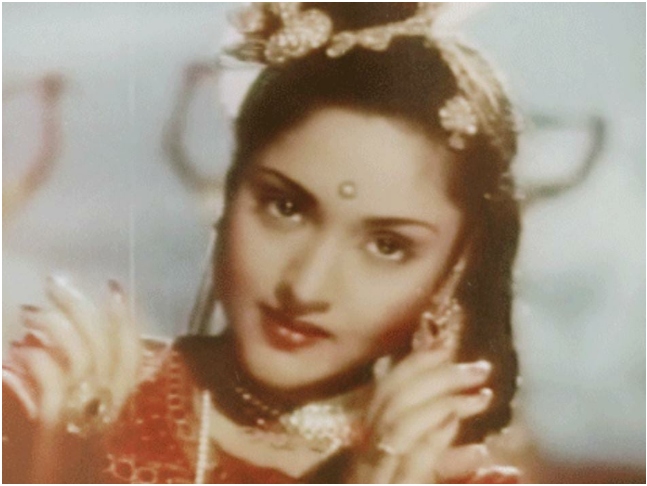 Vaijanthimala was the first actress in Bollywood who started the Nagin trend. Her 1954 film Nagin was the top-grossing movie of 1954. And why not? Her film had enough charms to survive the test of time, mainly thanks to Hemant Kumar’s songs, including a remarkable 20-minute dream sequence at the end of the film. Vaijanthimala not only won hearts for her excellent performance in the supernatural film but also became the first one to make her name in the filmi world of Nagins. The next Nagin film took more than twenty years to hit the screen but it was worth the wait. One of the most popular Bollywood films on Nagin was the multi starrer flick, Naagin. This 1976 film was a huge hit at the box office, where Reena Roy essayed the role of an Icchadhari Naagin who seeks revenge from a bunch of friends, who had accidentally killed her lover Naag, essayed by Jeetendra Kapoor. The film's astonishing storyline was complemented by A1 performances. It also starred Rekha, who played Nagin in 1990 film SheshNaag. 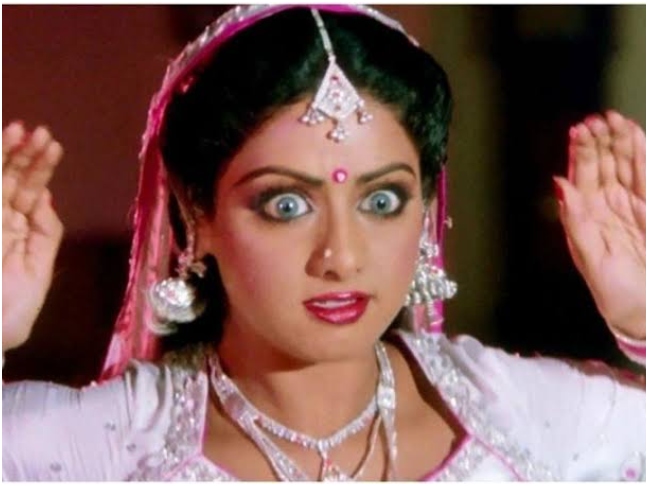 Not once but Sridevi impressed the Indian audience twice with her phenomenal Nagin avatar in both her films - Nagina and Nigahein. In the first part Nagina, Sridevi treated fans with a never-seen-before look of hers. And how can one forget her vicious fang-sinking moves in the song, Main Teri Dushman. With her blue lenses and white traditional outfit, Sridevi topped the onscreen Nagins’ list. In1986 blockbuster, the actress essayed the role of an orphan girl, Rajni, who is later revealed to be a snake. Sridevi starred with Rishi Kapoor and Amrish Puri in the film and got the cash registers ringing at the box office. Three years later, Sridevi returned in the sequel, Nigahen. However, the second part bombed at the box office. 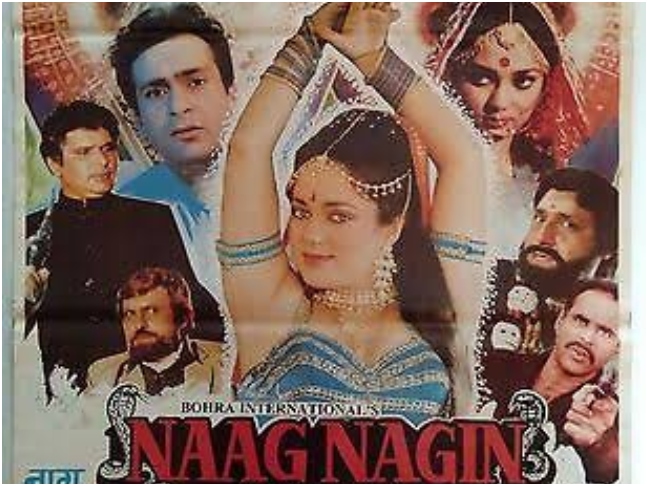 Starring Rajiv Kapoor and Mandakini, after their super-duper hit Ram Teri Ganga Maili, Naag-Nagin was the biggest flop of the year. It followed the same old concept. Yet another story of estranged snake lovers who are united through vengeance and generous amounts of shape-shifting snakes seducing the bad guys, Naag – Nagin failed to create a buzzing hiss at the Box Office. 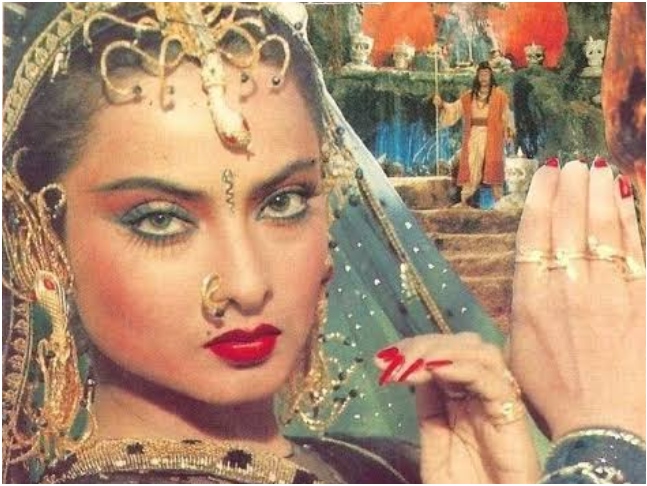 Sheshaag released in 1990 and introduced the icchadari naagin concept to newer audiences. This time, Rekha and Madhavi played the icchadari nagins and Danny Dengzongpa played the evil mendicant. Rekha had impressed all her fans and critics as well with her Nagin performance in SheshNaag. This snake-fest showed two wish-fulfilling serpents being chased by an Aghori, hell-bent on capturing them and attaining immortality. 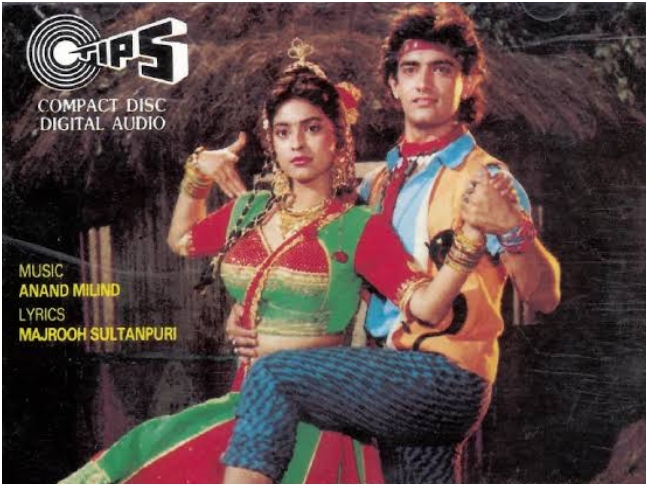 Starring Juhi Chawla and Aamir Khan, Tum Mere Ho showed the audience a side of Aamir no one knew existed. He played a snake charmer who falls in love with a girl from a different caste. Juhi managed to keep the film worth it with her icchadaari nagin role but unfortunately, the film bombed at the box office. 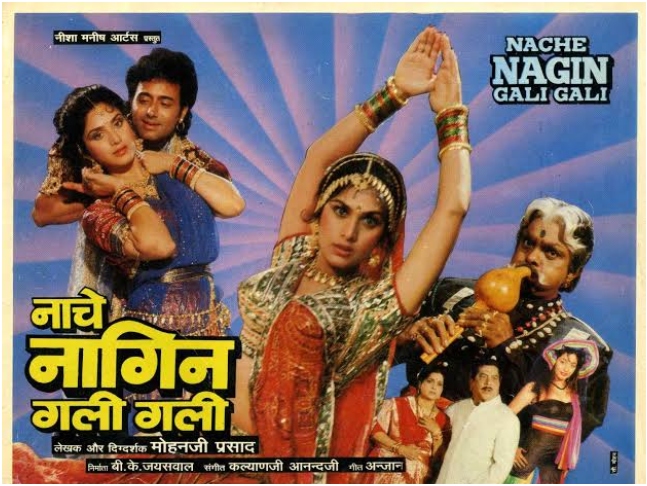 Starring Kunal Goswamy and Pooja Bedi, Vishkanya was the story of an evil ganglord who skinned snakes and smuggled them. The film saw Pooja get into the role of a shape-shifting Nagin but the film failed to impress the audience. 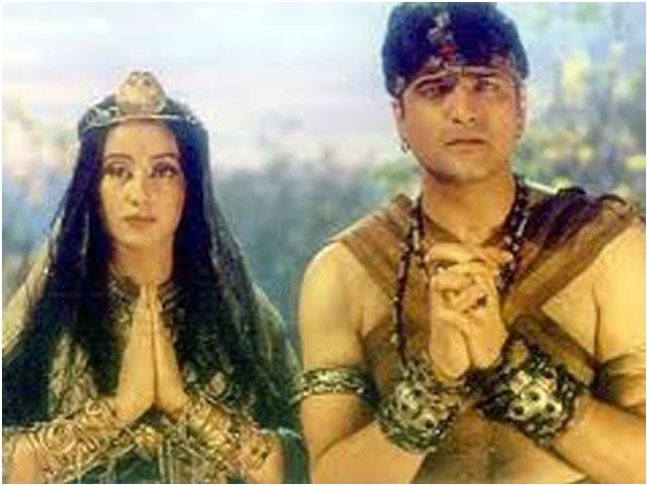 This film was not a sequel to the Reena Roy-starrer, though the director was the same — Rajkumar Kohli. It starred Manisha Koirala as the Nagin, Vasundhra, while the nag was the filmmaker’s son, Armaan Kohli. The film was a huge hit and did great business. It was considered as one of the best ghost seeking revenge stories in the history of Indian cinema. 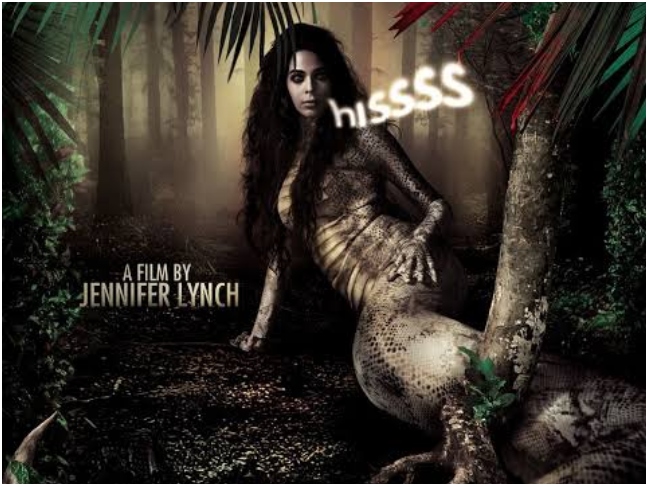 Mallika Sherawat's Hisssss has to be one of the most hyped Bollywood films about shape-shifting snakes. After all, the film was directed by Jennifer Lynch, David Lynch’s daughter.Mallika played the lead role of a female Nagin who’s hounded by a man who thinks she can cure his cancer. The film did decent business at the box office. 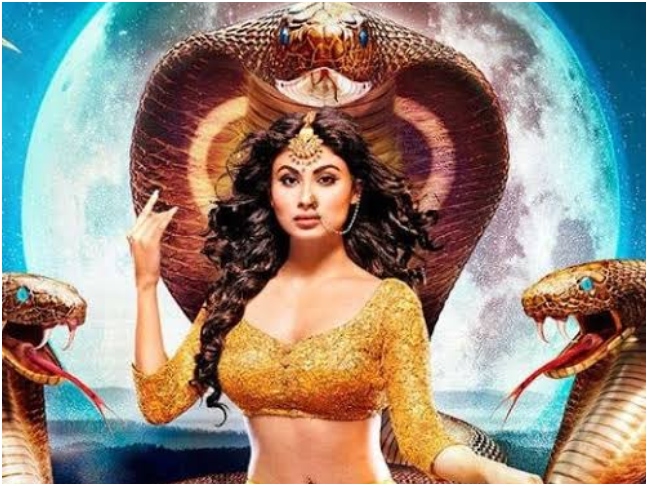 Mouni Roy changed the ball game in Indian television by playing the role of ichchadari Nagin in Ekta Kapoor's supernatural series Naagin. The actress aced her role and gave way to a full-fledged series on TV with 5 seasons. Her show gave her place in Bollywood as well. She impressed all avid serial lovers with her performance. 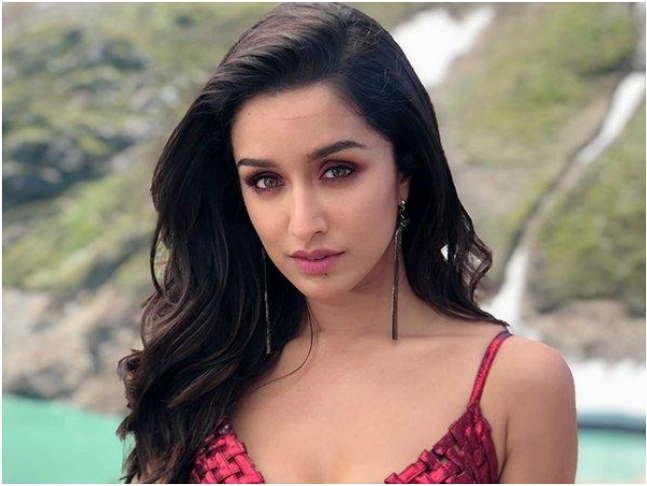 Now, joining the Bollywood Nagin tribe, Shraddha Kapoor is all set to play the lead in the supernatural drama Nagin. The franchise will be in the form of a trilogy and will be produced on a monumental scale by actor Nikhil Dwivedi and directed by Vishal Furia. Sharing the news on Twitter, Shraddha wrote, "It’s an absolute delight for me to play a Naagin on screen. I have grown up watching, admiring and idolising Sridevi ma'am's Nagina and Nigahen and have always wanted to play a similar role rooted in Indian traditional folklore."

Well, we cannot wait to witness yet another Nagin in Indian cinema!

Don't become a philosopher before you become rich: 30 life lessons by

Vinod Bhanushali and Sandeep Singh announce biopic on Atal Bihari Vajpayee, to release in theatres on his 99th birth anniversary in December 2023

‘Alia has always been my biggest cheerleader,’ says Ranbir Kapoor about his wife and mom-to-be as she roots for Shamshera