Advertisement
HomeFeaturedThere’s only one religion in the world, hard work!- 20 times when birthday star Shah Rukh Khan gave us life lessons to live by!

Kuch Kuch Hota Hai, Tum Nahi Samjhoge! That's what our hearts say when Shah Rukh Khan spreads his arms wide open and the atmosphere is filled with love, positivity and all things charming. The actor who has been an active part of the industry for over 30 years now, has several accolades to his name. Moreover a fan following that knows no boundaries. Including countries. Be it Eid or a film release, Shah Rukh knows how to keep his fans happy. While Shah Rukh is an actor par excellence and the King of Bollywood, he was honoured with a Padma Shri, Government of France's Ordre des Arts et des Lettres and the Legion of Honour. Not just this, the superstar received three honourary doctorate degrees from The University of Edinburgh, The University of Bedfordshire and London's Law University. Not to forget that he was one of the first actors to credit his actresses before him in every film.

Shah Rukh, who has experienced several ups and downs on the personal and professional front, is a wise man. From university functions to award ceremonies and even interviews, Shah Rukh's wisdom is reflected through his statements. They are nothing but precious life lessons that help many sail through rough seas. Today, as Shah Rukh celebrates his 55th birthday with his family in Dubai, let's take a look at his 20 life lessons that can become a Bible to lead a fuss-free and positive life despite difficulties. 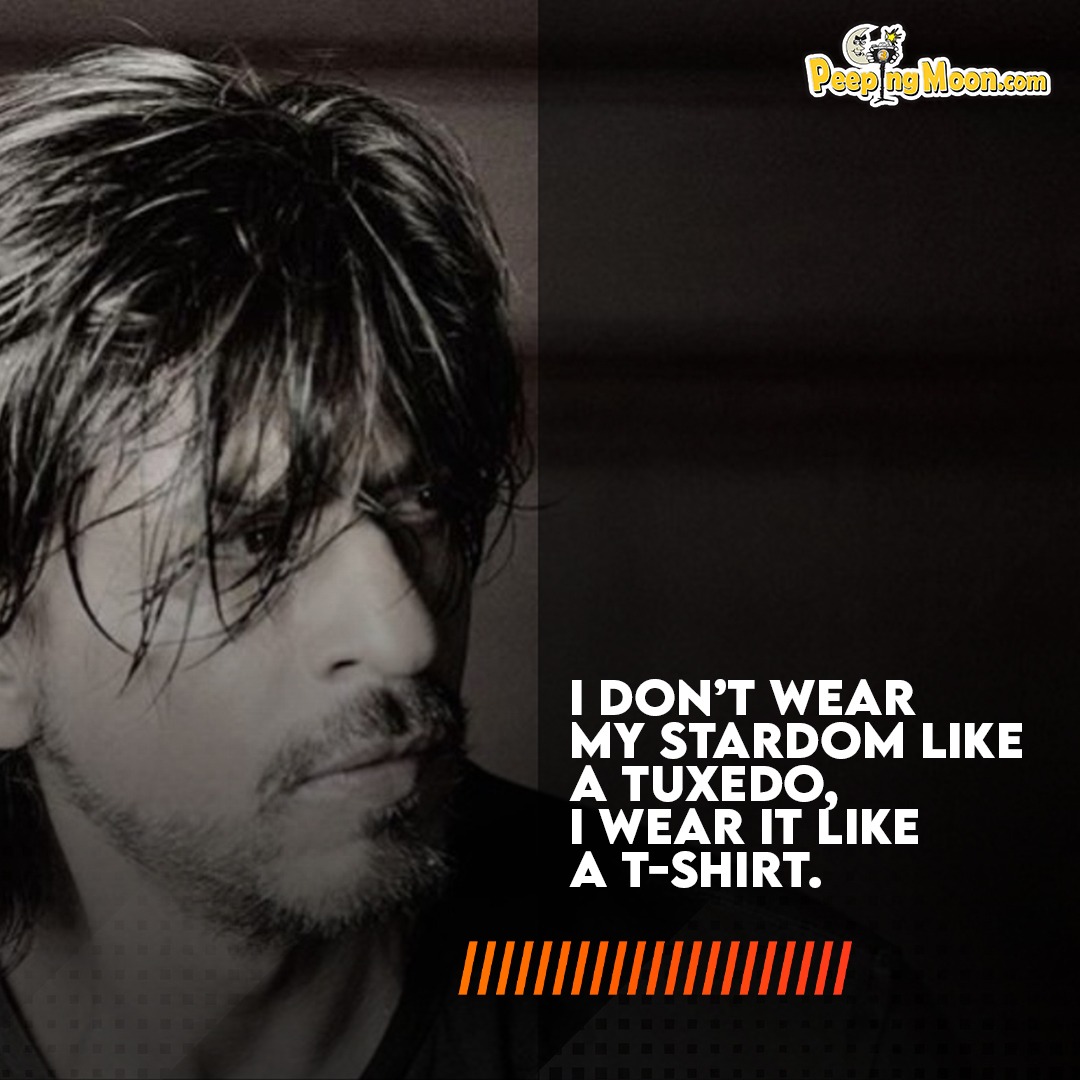 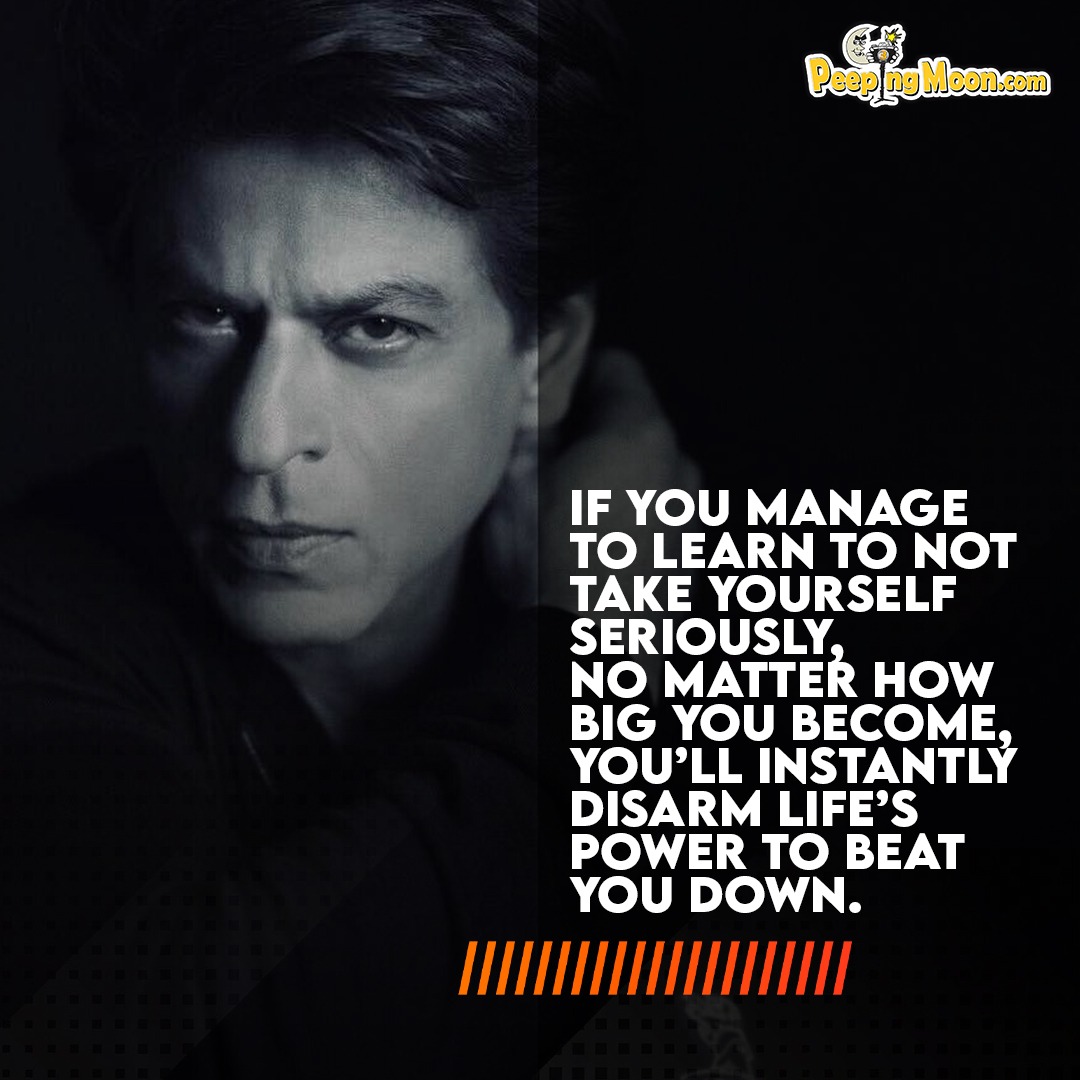 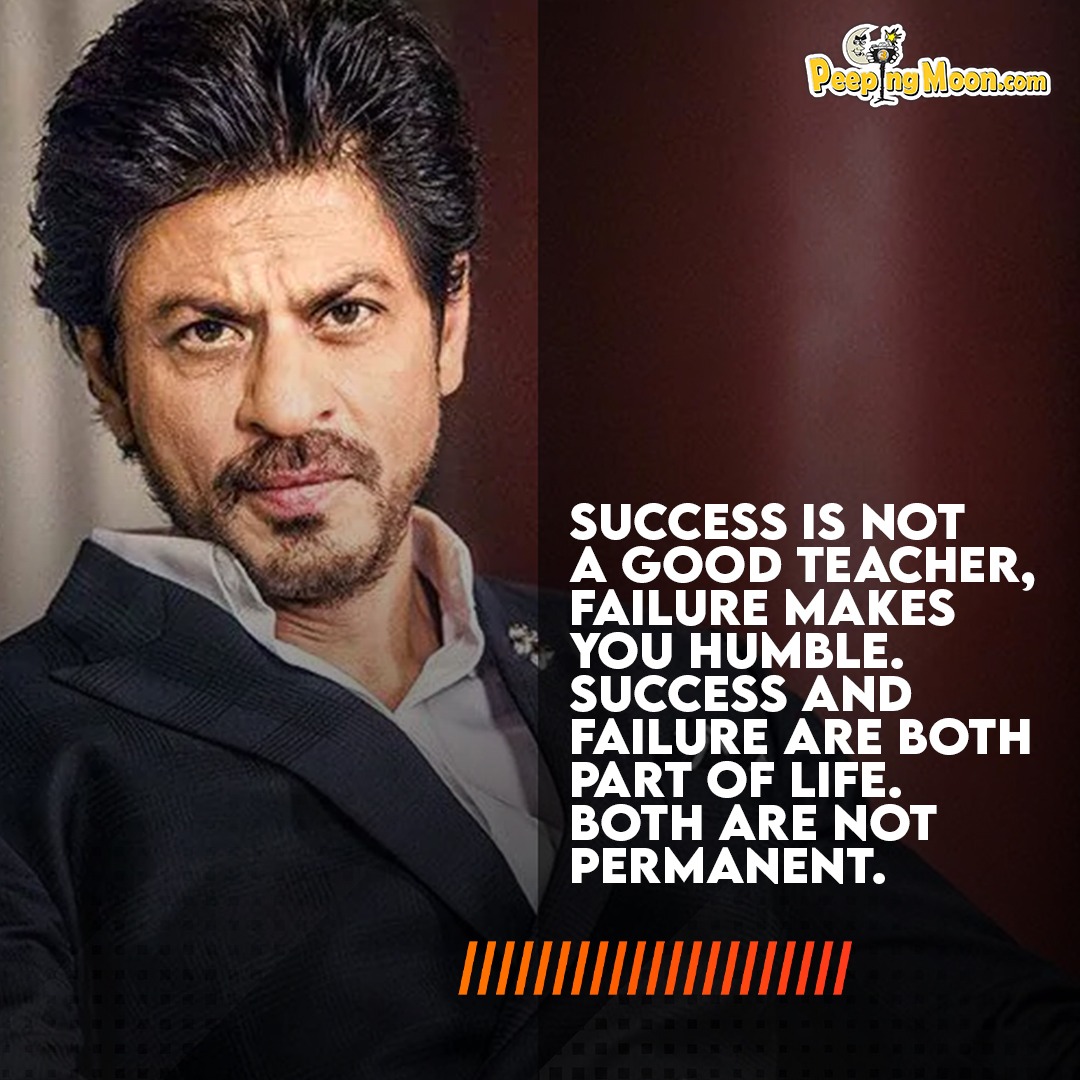 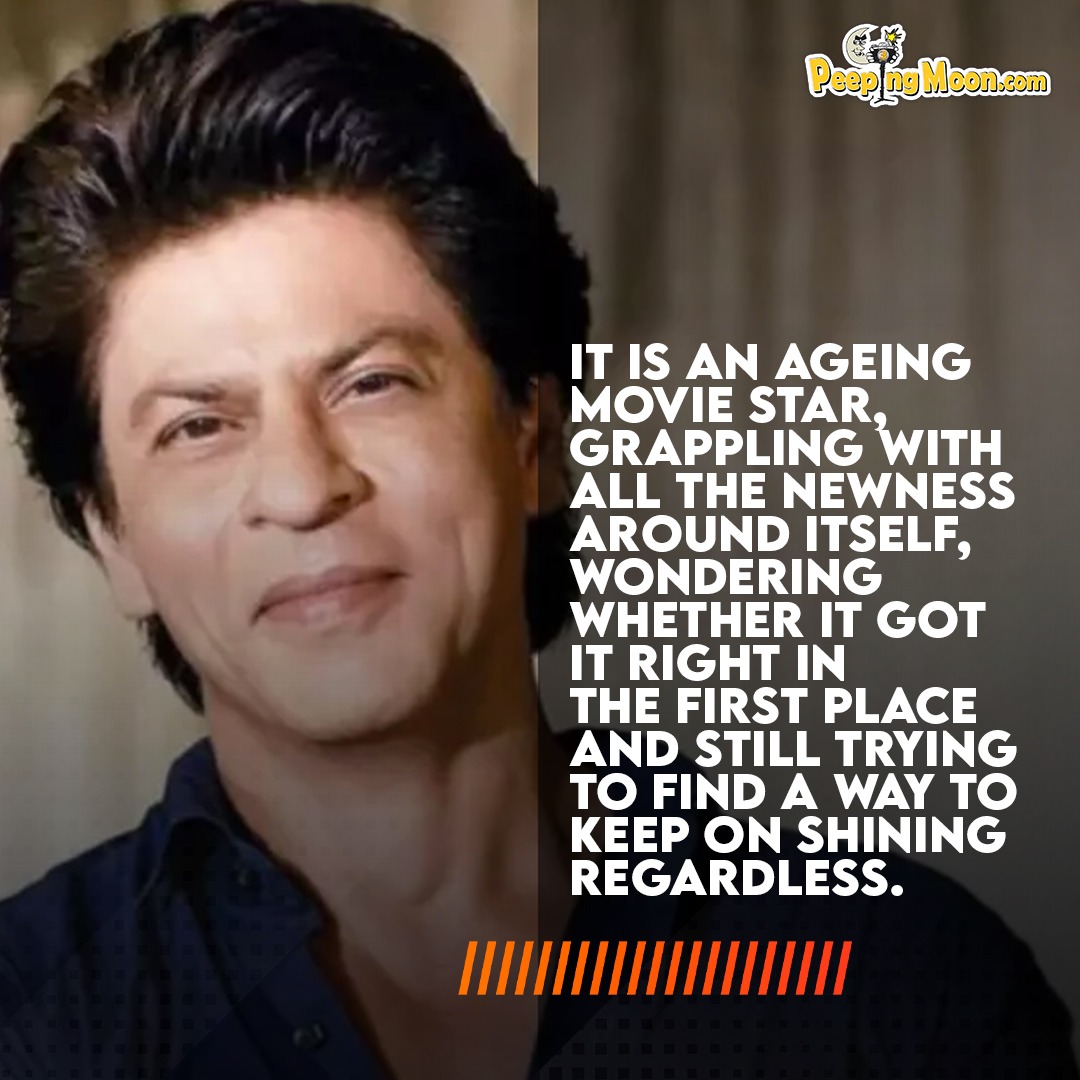 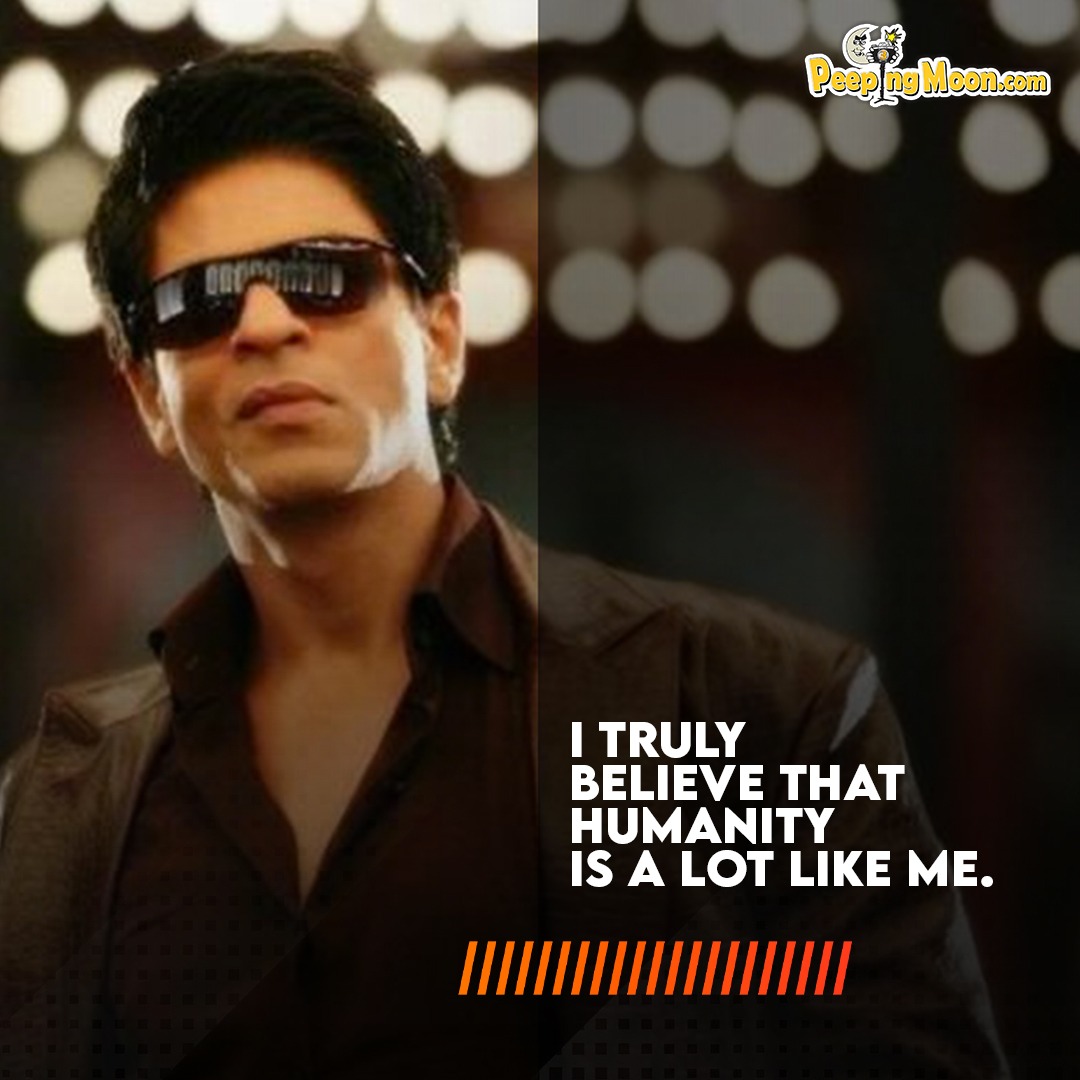 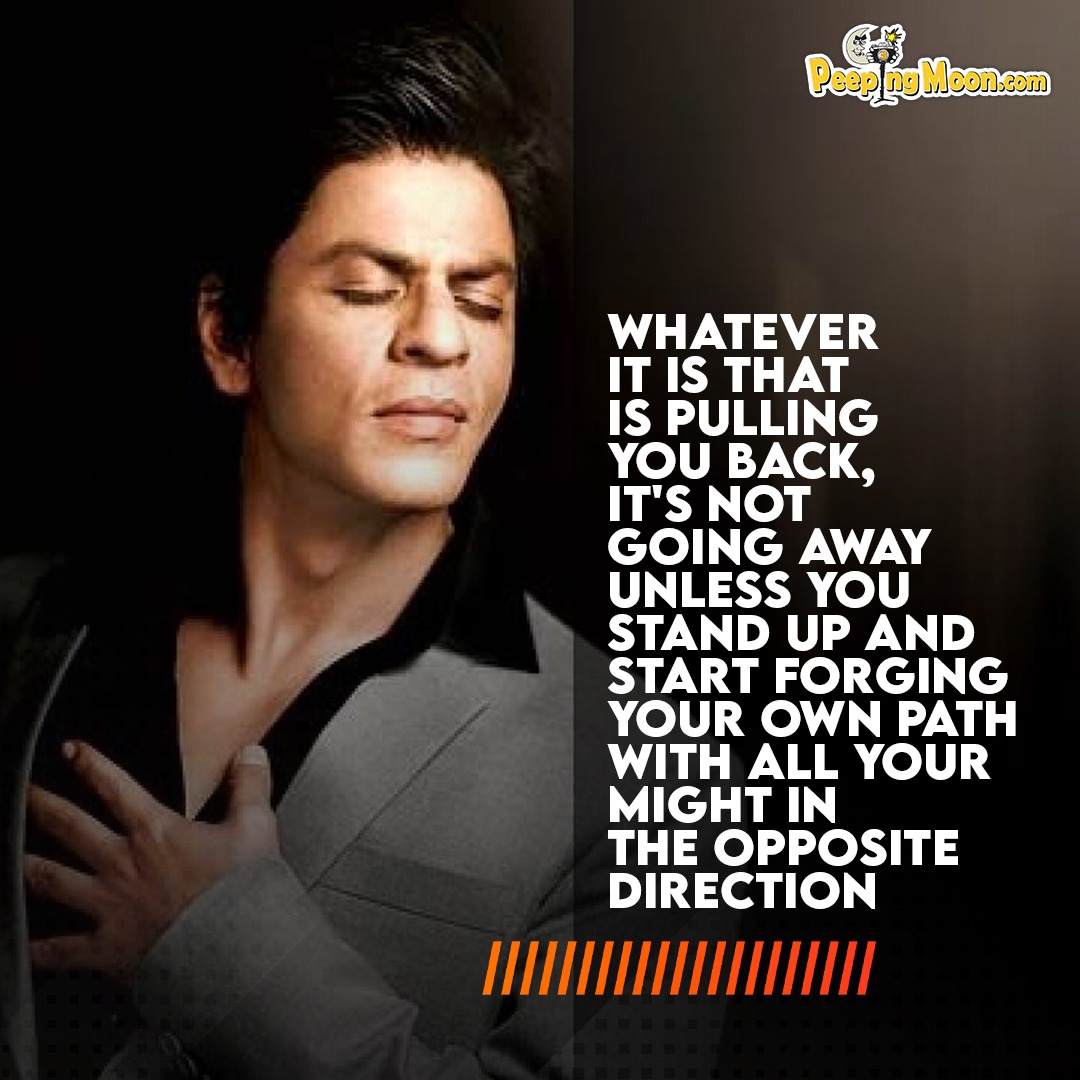 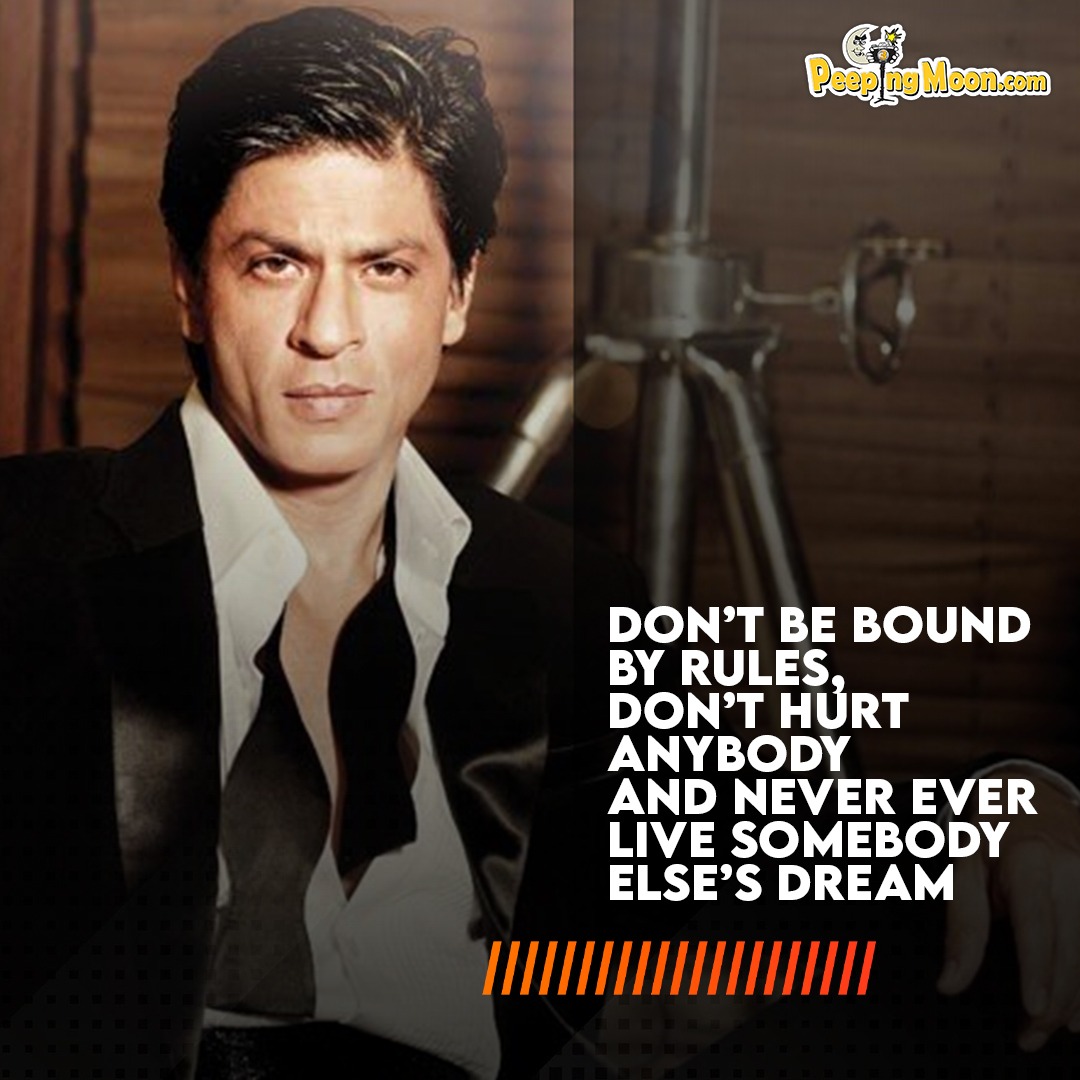 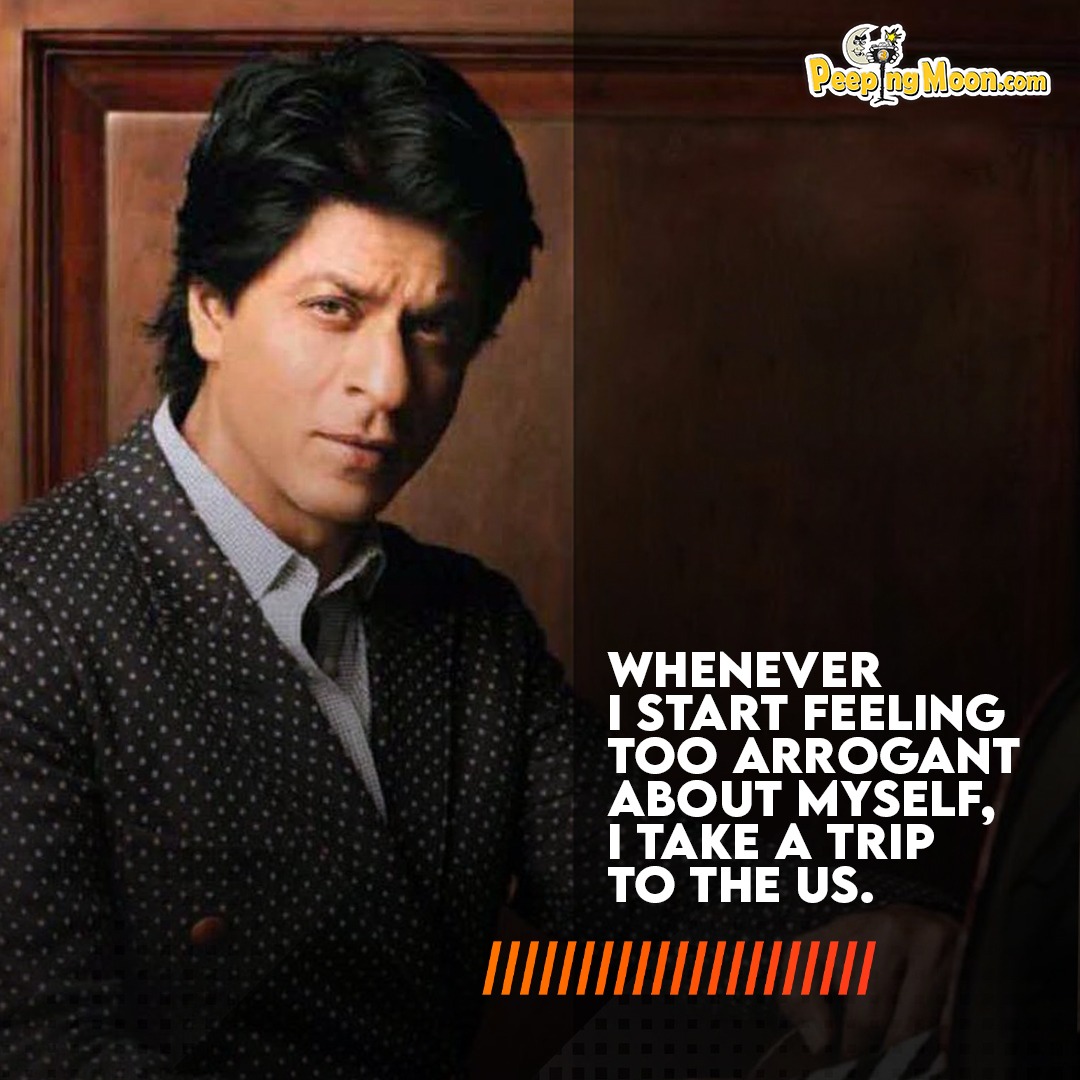 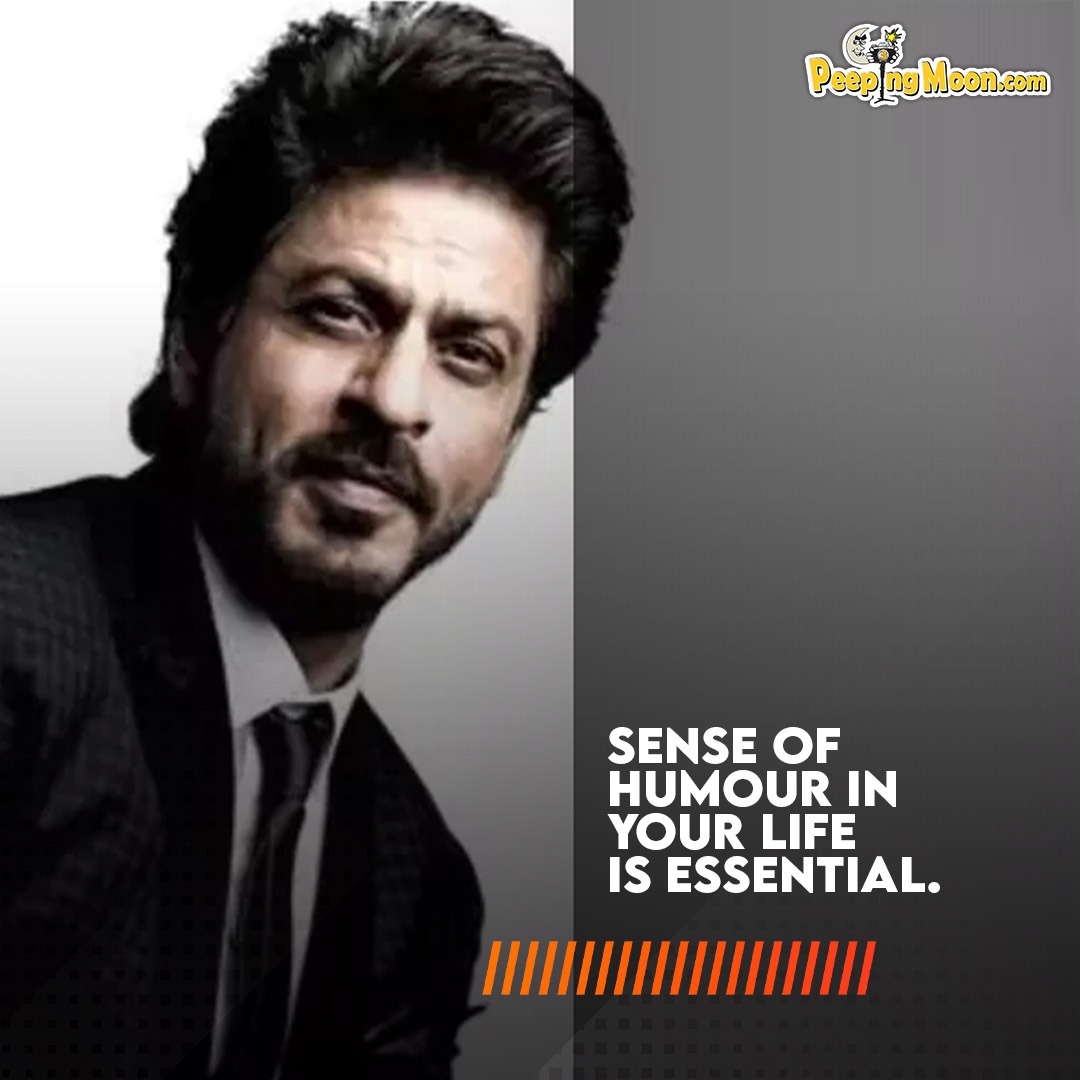 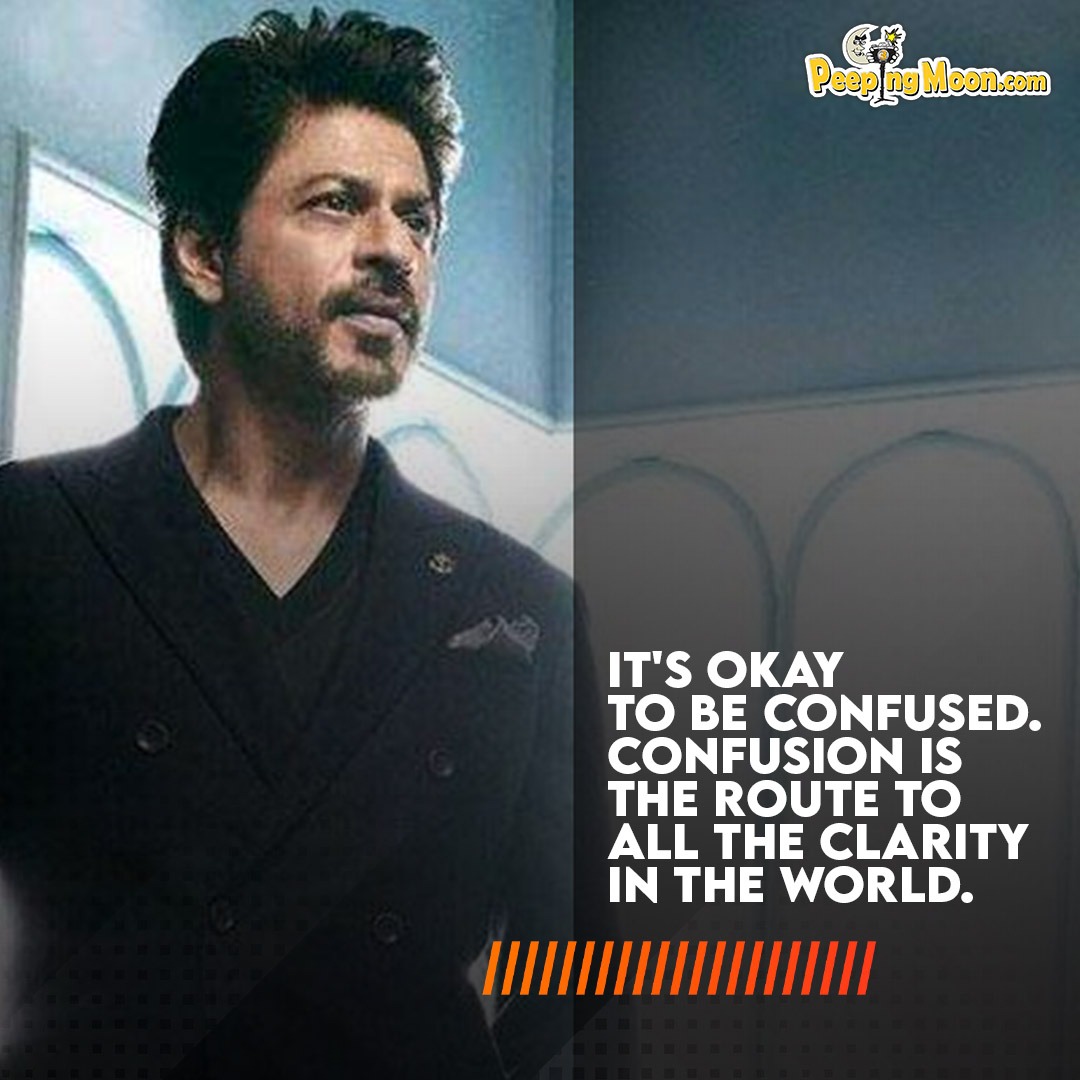