Sahebzade Irfan Ali Khan or better known as Irrfan was one of those illustrious and acclaimed actors whose body of work is so exemplary that it is difficult to pin point his best role. Irrfan’s demise last year on April 29, 2020, made his fans, family and the film fraternities weep uncontrollable tears. The actor was celebrated not only in India but in Hollywood as well.

However, what really made him a class apart was the fact that not only did he play antagonists and supporting characters he steadily made a mark for himself as the leading man in Hindi films as well. In a film industry that always harps on the boy-meets-girl romance, his brand of love was different – hilarious, affable, relatable and emulative. Irrfan never played the larger-than-life romantic characters personified by our more popular superstars but his charisma lit up the screen and made any sweet-nothings he uttered truly memorable and remarkable. Here’s looking at Irrfan’s romantic roles. 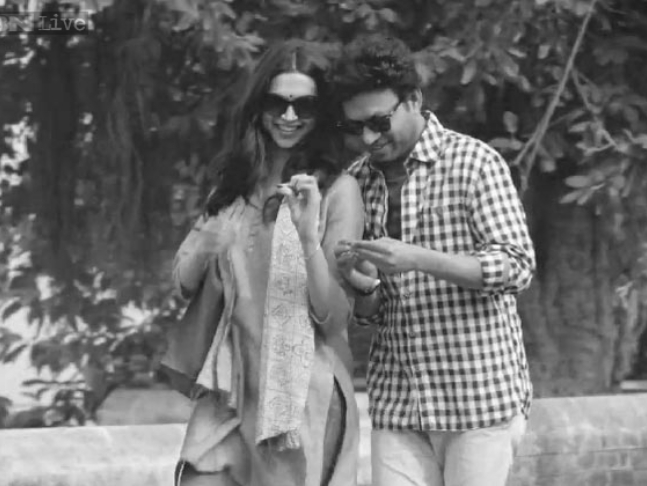 Shoojit Sircar’s Piku saw Irrfan kind of romantically pair up opposite Deepika Padukone in a film that shelled out life lessons by the dozen. As the sardonic and impatient taxi company owner Rana, who takes it upon himself to drive the perpetually cross Piku Banerjee (Deepika) and her bowel-obsessed elderly father (Amitabh Bachchan) from Delhi to Kolkata, Irrfan gave a new dimension to the Hindi film leading man. He was not flamboyant or pursuing the female lead yet the underlying tension between the two was the highlight of the film. 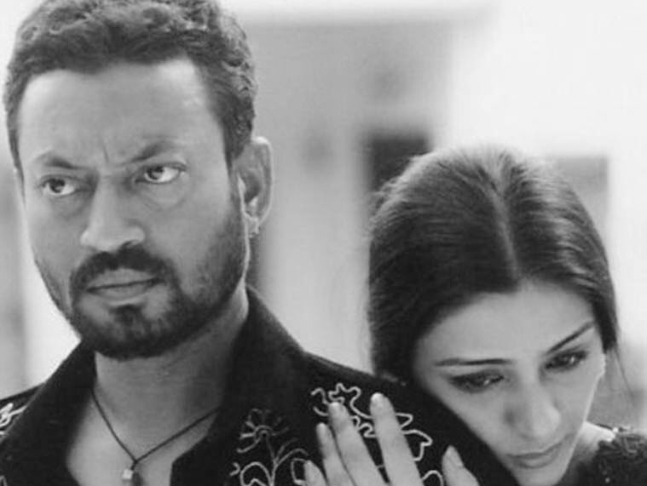 Vishal Bhardwaj’s adaptation of Shakespeare’s tragedy Macbeth is probably one of the best adaptations ever. Irrfan played Maqbool, the trusted lieutenant of mafia don Abbaji or Jahangir Khan (Pankaj Kapur) and his mistress Nimmi’s (Tabu) secret lover. Irrfan was pitted against stalwart actors but he still managed to hold his own not to mention the ambition, the ruthlessness, the love and adulation that he portrayed in bringing the complex character of Maqbool to life. Even though, the titular role has a character flaw as is the case with Shakespeare’s tragedies, Irrfan’s act makes one empathize with his predicament and dilemma. 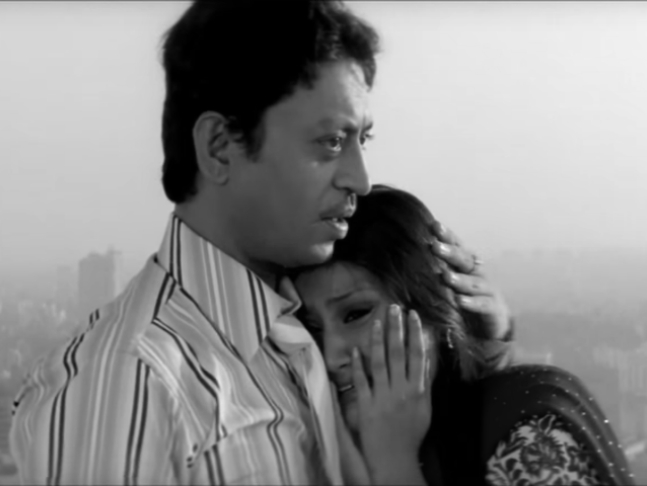 Life In A…Metro was one of the first out-and-out comic roles that the actor did. He played a man not known for finesse but still never manages to grate. He is paired opposite Konkana Sensharma and while his character is looking for a matrimonial match and has a roving eye, he never seems obnoxious. Moreover, his characterization comes across as innocent, guileless and plain simple, something that resonated with the audience long after the film ended. A mix-up of a lunch box between a married young homemaker and a recluse and taciturn widower on the verge of retirement from his mundane job forms the premise of this remarkable romantic film. Interestingly, the protagonists never meet face-to-face in the film yet we feel the love and the tingling of new romance, thanks to Irrfan’s and Nimrat’s acting skills. We vouch for them to meet and want them to start a new life together yet we also know that some romances are not meant to reach a culmination point and we must leave it as a lovable memory. 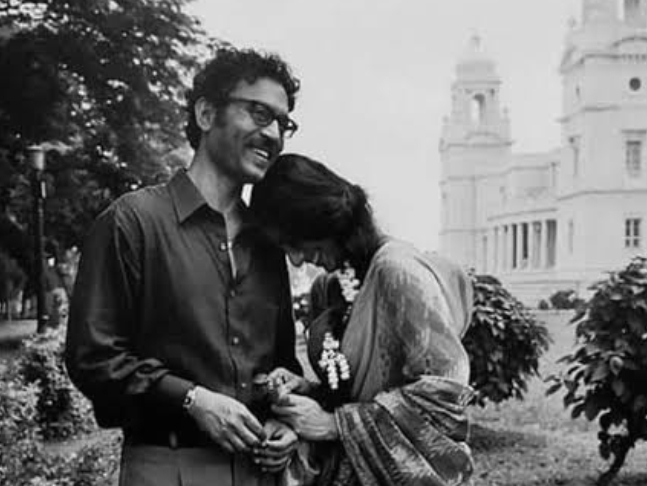 The Namesake adapted from Jhumpa Lahiri’s book of the same name brought Irrfan and Tabu as a first-generation Bengali immigrant couple in New York. Playing Ashoke Ganguli, Irrfan’s character comes across as a loving and caring husband to Tabu’s Ashima. Their courtship and marriage is beautifully enacted by the lead stars in a film that focused more on their son’s search for his cultural identity. 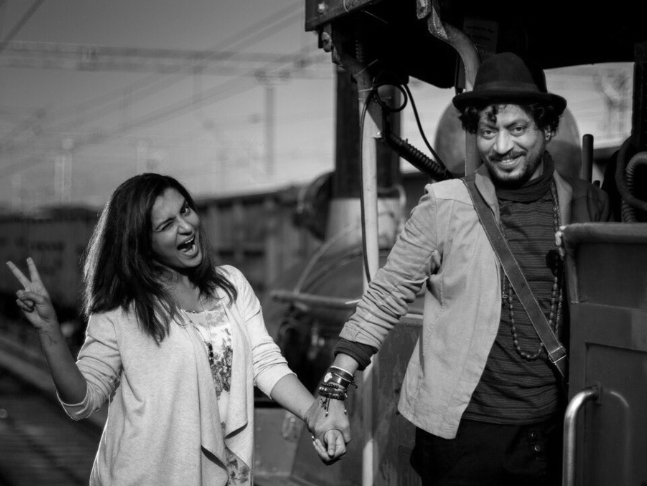 Qarib Qarib Singlle is probably the only full-fledged rom-com featuring Irrfan in the lead. Based on dating apps, he plays Yogi or Yogendra Kumar Devendra Nath Prajapati, an unsuccessful poet who has not lost his zeal for life. Paired opposite Parvathy Thiruvothu, Irrfan brought to life the awkwardness of meeting someone for the first time, travellig with them and eventually falling in love with a friend who has been friend-zoned. Irrfan’s cheerful demeanour and inept poetry stole the show in the film and makes us feel that he is someone all of us are familiar with.

The Song of Scorpions Irrfan's final film The Song of Scorpions is up for release in early 2021. In the film he has a romantic track with Golshifteh Farahani.