Jaideep Ahlawat - the name is enough, isn't it? The actor who spells excellence with every performance knows to get it right, every single time. But it took nearly a decade and a pandemic-stricken year, 2020, to let the world sit and take notice of Jaideep. As Hathiram Choudhary in Amazon Prime show Paatal Lok, Jaideep not only makes all the right noises but took home the black lady, Filmfare trophy home, in the first-ever OTT awards in India.

But Pataal Lok wasn't the first time Jaideep turned heads. In his career spanning over kast 12 years, from theatre to films and web, Jaideep has belted out some key parts, which simply can be termed as 'underrated performances.'

Today, as the man of the hour celebrates his 41st birthday, here's looking back at Jaideep's finest performances before Paatal Lok gave him his much-deserved due in the film industry. 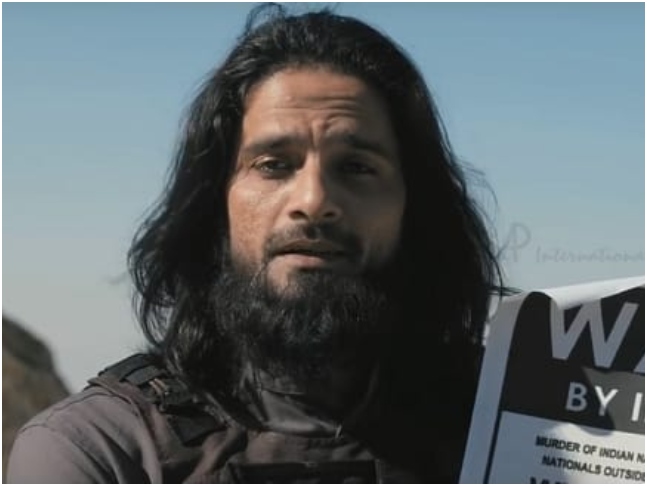 8 years back, Jaideep showed the world how to steal the limelight even with a supporting role in Kamal Haasan's Vishwaroop. He played his role of Salim in the finest manner that even the audience loved the greys of his character. A delectable negative avatar and what bigger proof than Vishwaroop to prove his nettle as a performer opposite Kamal Hassan - Jaideep was spectacular! 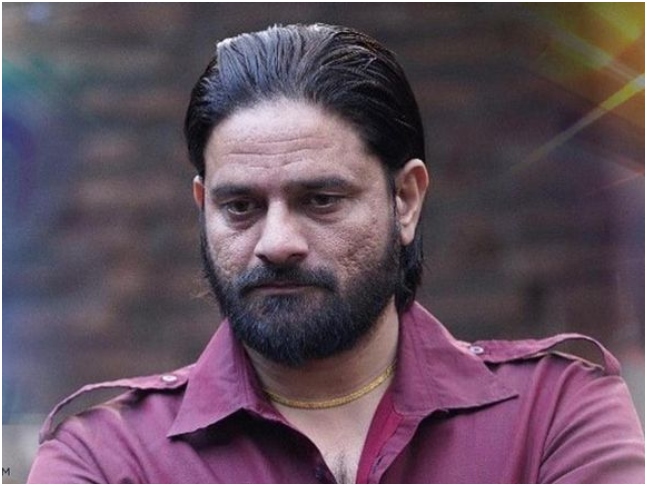 It was in 2016 that Jaideep rose to prominence with Shah Rukh Khan starrer Raees. As the henchman Nawab, not only did the actor got praised by the critics for his commendable supporting role, but he equally received love from the audience. 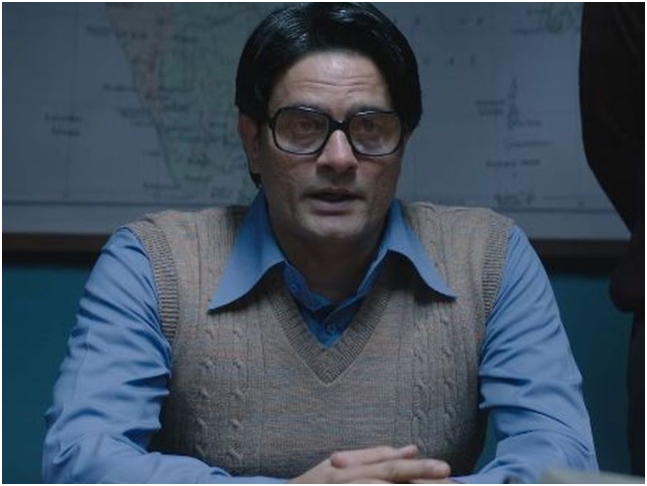 In Raazi, Jaideep played Khalid Mir, an intelligence officer who trains Sehmat Khan (played by Alia Bhatt), an Indian spy destined to marry a Pakistani military officer as part of her duty. In the short yet noteworthy performance, Jaideep's act came out compelling and impressive. The film came across as yet another reminder that the actor's potential was not being utilized enough in Indian cinema. 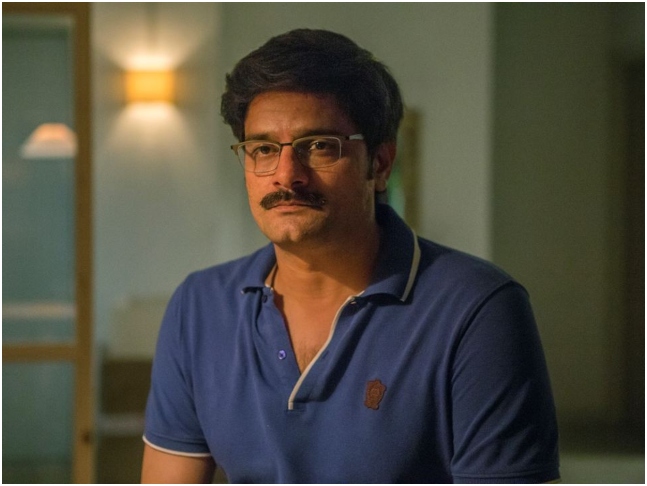 By the time Lust Stories arrived in 2018, Jaideep had almost mastered the art of leaving a mark within a short screen times. In the Netflix anthology, he played Sudhir, a conflicted man in an affair with his best friend's wife. Jaideep managed to brilliantly bring out the sheer complexities of a man torn between love and guilt as he outshined in his role. 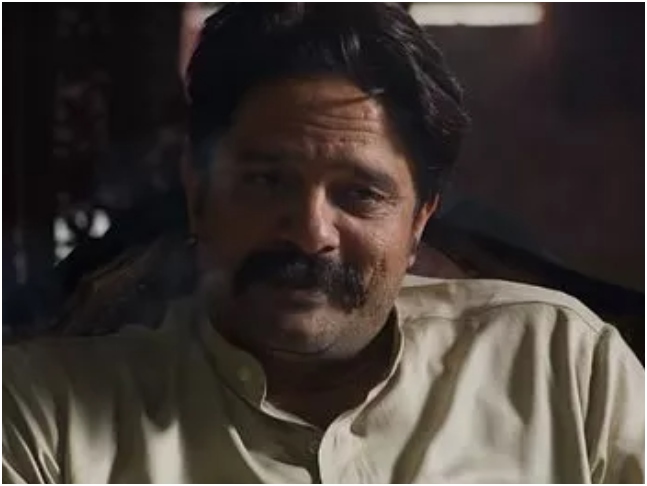 Even though Bard of Blood did not receive much appreciation, it was Jaideep's performance that stole the show as a cunning and manipulative intelligence agent. Hands down! 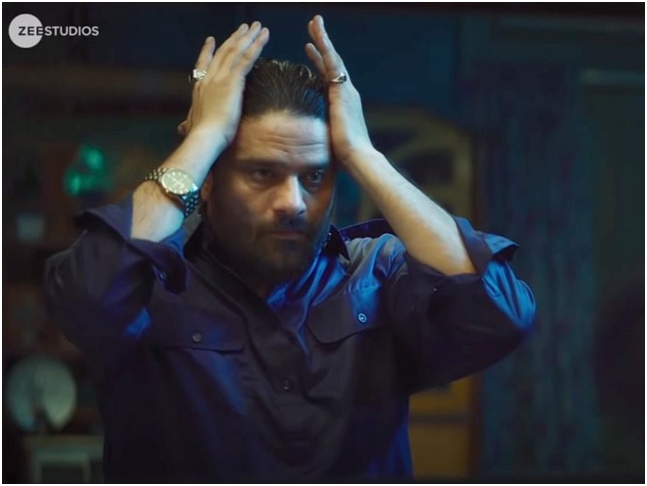 So, Jaideep is indeed one of the most promising actors in today's times, WhatsApp pe padha tha! Aap ab 'Raazi' hai na?