Rajiv Kapoor, the youngest son of Bollywood's greatest showman late Raj Kapoor, passed away in Mumbai today after suffering a massive cardiac arrest. He was taken to Inlaks General Hospital this afternoon where he was declared dead. His sister-in-law Neetu Kapoor confirmed the news and paid tribute. Better known as Chimpu, Rajiv was 58-years-old.

The youngest brother of Randhir Kapoor and late Rishi Kapoor, Rajiv made his acting debut in Ek Jaan Hain Hum which released in 1983. Collaborating with his father, Raj, he featured in the leading role in Ram Teri Ganga Maili in 1985. It was his father's last directorial. He played the role of Narendra Sahay, a young boy who falls in love with Ganga and marries her on a trip to Gangotri. The film went on to become one of the highest-grossing films of 1980s and brought Rajiv in limelight. After the humongous success of Ram Teri Ganga Maili, Rajiv went on to star in films like Aasmaan (1984), Lover Boy (1985) and Hum To Chale Pardes (1988) Coming from a prolific film family, Rajiv's acting career didn't take off as expected. His last film was Zimmedaar in 1990. 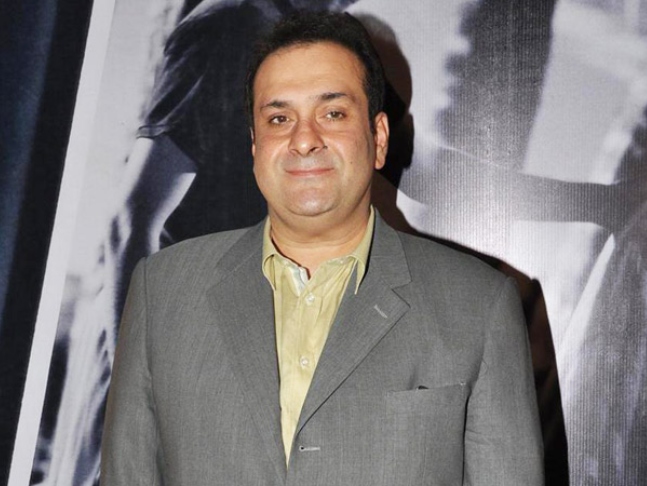 In 1991, he started his career as a producer and bankrolled his brother, Rishi's Henna which was directed by Randhir, the eldest sibling. Following his father's footsteps, Rajiv ventured into direction with Prem Granth in 1996 starring Rishi and Madhuri Dixit. Later, in 1999 he produced Aa Ab Laut Chalen which marked Rishi's directorial debut. It was his last film as a producer. since then, he stayed away from the limelight and showbiz.

'Chimpu uncle' flashed his jovial smile for the shutterbugs at every annual Christmas lunch and completed the celebration with his family. On Christmas 2020, he was spotted arriving for the gathering with his brother Randhir. They were twinning in red. On the personal front, he married architect Aarti Sabharwal in 2001. However, they separated soon. 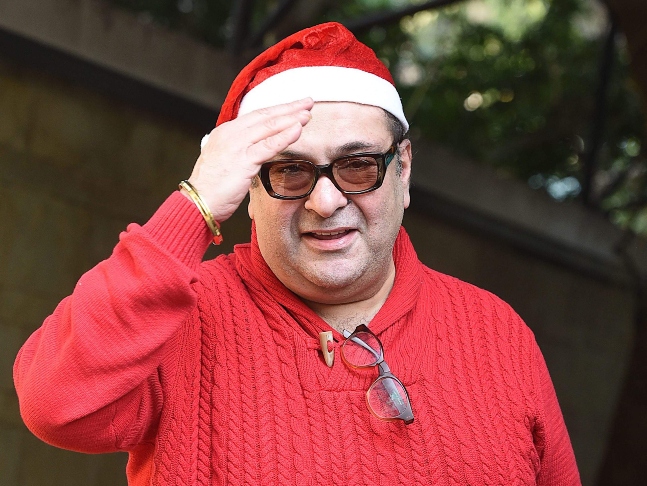 Holi 2021: As Bollywood takes a break second year in row, lookback at

Holi 2021: Gujiyas to spending time with family, celebs reveal their plans to celebrate festival of colours amid Covid 2.0

365 days to COVID-19 lockdown: From household chores to workout from home, what 'aatmanirbhar' Bollywood celebs did at home