Netflix has revealed the release date for the final season of the series Money Heist and well, fans definitely cannot contain their excitement. The most famous heist in history will come to an end in two installments of five episodes each: volume 1 will be released on September 3 and volume 2 will be released on December 3, 2021.

Money Heist stars Álvaro Morte as The Professor, Úrsula Corberó as Tokyo, Jaime Lorente Lopez as Denver, Alba Flores as Nairobi, Darko Peric as Helsinki, Itziar Ituño as Raquel, Esther Acebo as Monica, Hovik Keuchkerian as Bogotá, Rodrigo de la Serna as Palermo, Miguel Herrán as Rio, Pedro Alonso as Berlin, José Manuel Poga as Gandia and Najwa Nimri as Alicia Serria. Ever since the 4th season released on April 3, 2020, fans have been wanting to know when the 5th season will release.

Now, with the final season all set to be out soon and with the excitement being at peek, we bring to you 10 things you can gift all Money Heist fans that will make them sing Bella Ciao with joy. 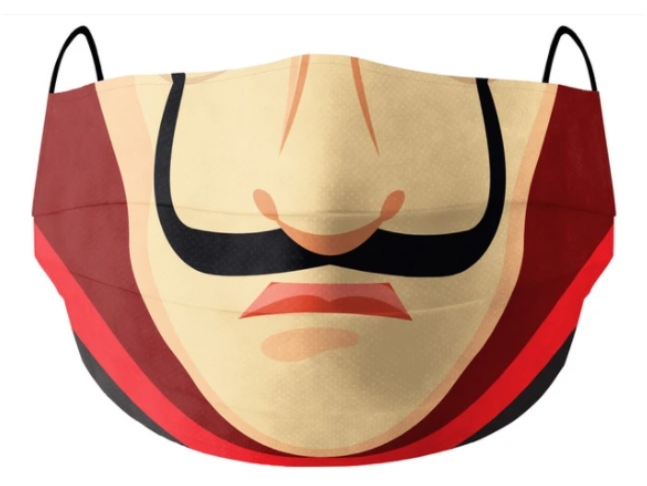 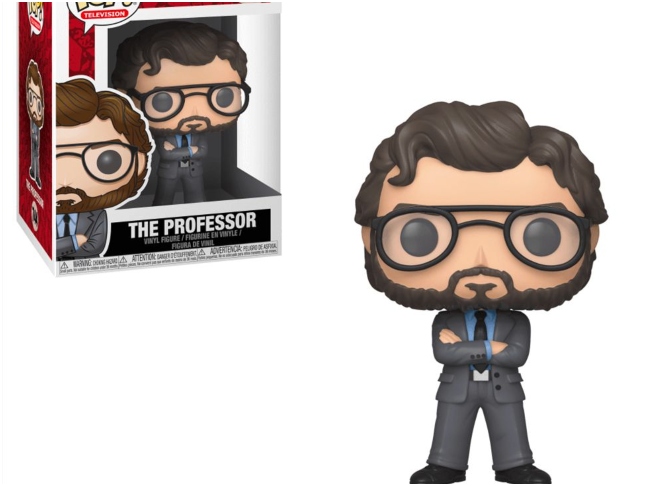 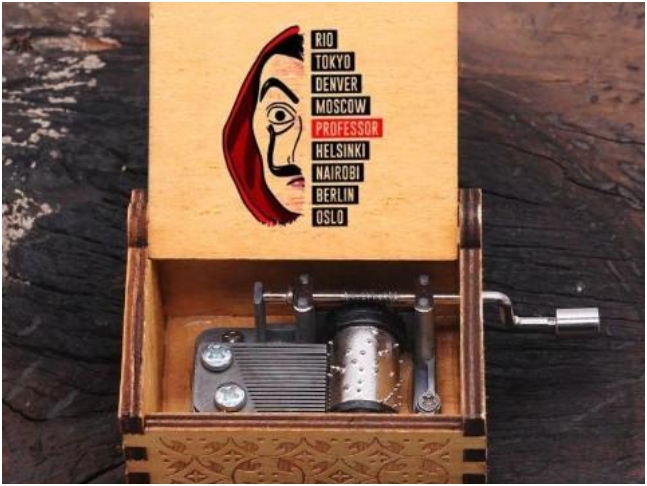 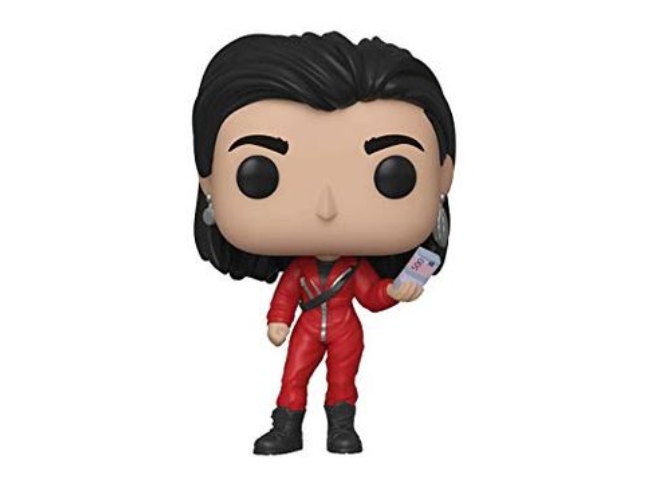 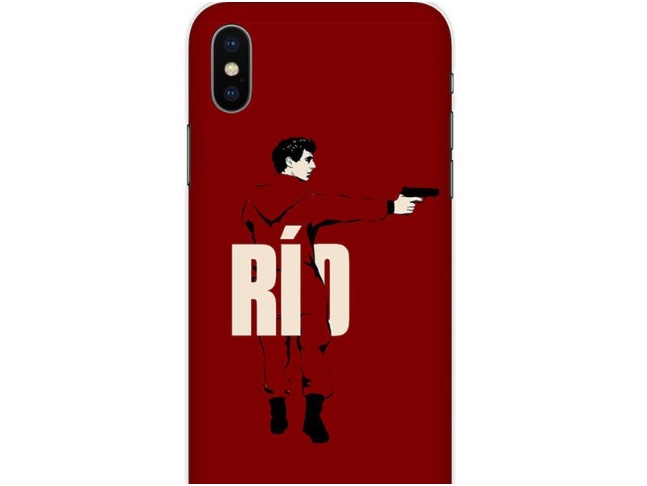 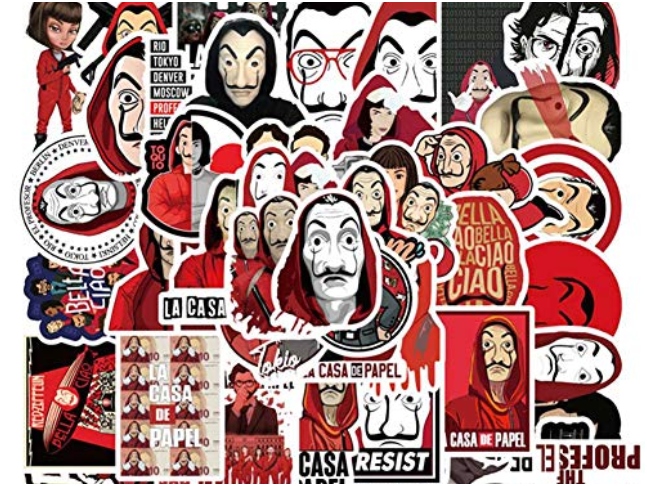 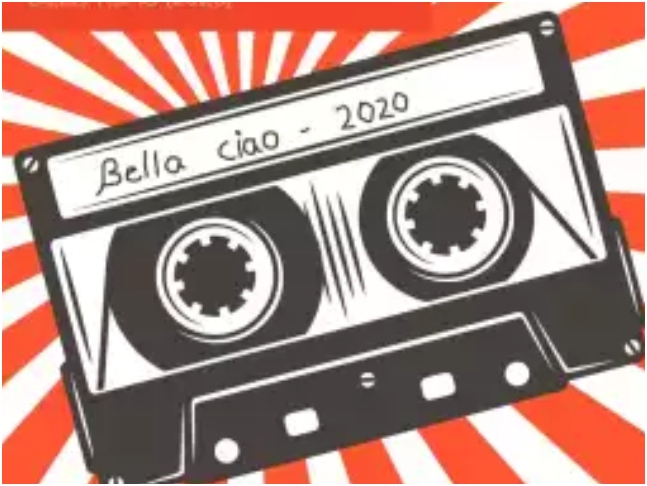 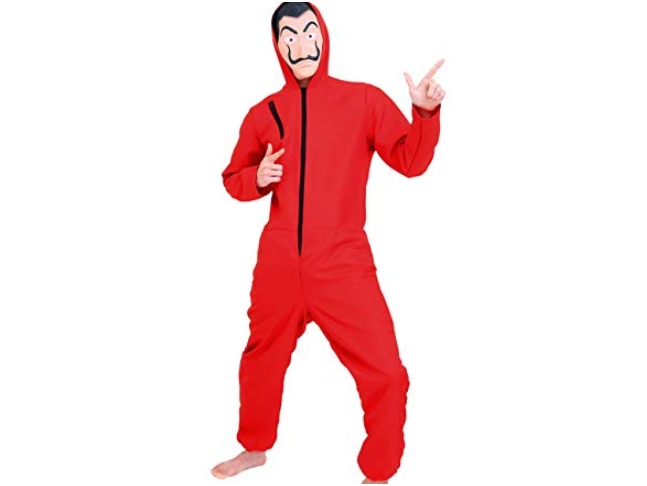