Advertisement
HomeFeaturedFRIENDS: THE REUNION - 10 revelations & anecdotes that give us the 'closure'

OH MY GOD, bet you read that in Janice's voice. But hey, why wouldn't you? FRIENDS: THE REUNION aired today and everyone is excited beyond words. Jennifer Aniston (Rachel Green), Courteney Cox (Monica Geller), Lisa Kudrow (Phoebe Buffay), Matt LeBlanc (Joey Tribbiani), Matthew Perry (Chandler Bing) and David Schwimmer (Ross Geller) reunited after 17 long years and it was a magical moment for fans all over the world.

While the 1-hour-39-minute long episode did bring a gazillion memories back, it also treated us with several big revelations and anecdotes. Like the one with Ross's & Rachel's real-life romance, bet you didn't know that one. So, here we are with 10 big takeaways from the grand FRIENDS: THE REUNION episode. 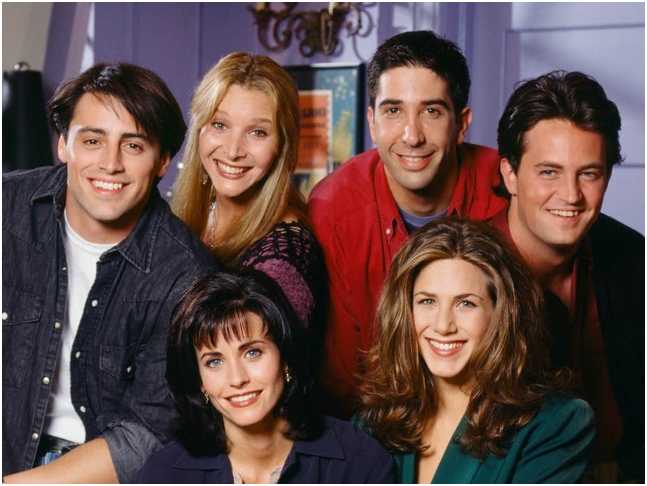 The makers David Crane and Marta Kauffman revealed interesting insights regarding the casting. They informed that the first actor to be cast was David Schwimmer but he had a terrible TV experience before FRIENDS so he had quit television and returned to theatre full time. Getting him on board was a challenge but since the character Ross was written keeping him in mind, he agreed to be a part of the now-iconic show. Jennifer Aniston, on the other hand, was the last one to be cast she was already doing another TV show for which she had shot 6 episodes when FRIENDS came around. She chose FRIENDS and took her role as Rachel. Her previous show's producer warned her that the show was not going to make her a star and well, here we are. Courteney Cox was first offered the role of Rachel but it was she who insisted to play Monica as she was more like her. The actress was already a known face in the TV industry and so, the makers didn't want the audience to consider her as the only lead. 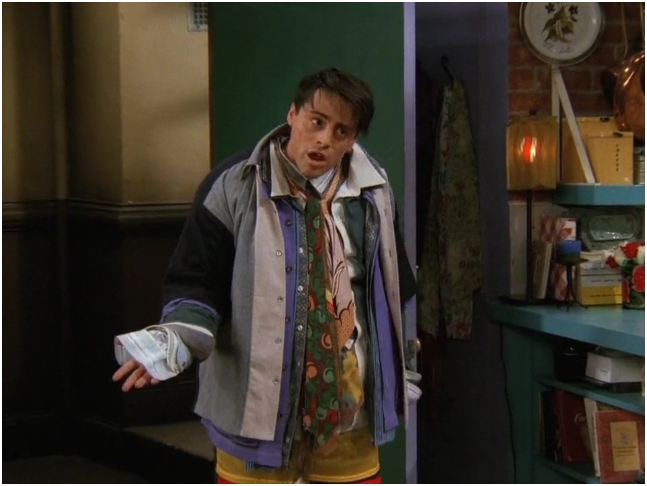 FRIENDS episode titled The One Where No One Is Ready is one of the best and funniest episodes of the comedy show but well, it did not have a very happy ending for Matt Leblanc aka Joey who dislocated his shoulder while shooting for that particular episode. The episode, which was supposed to be shot in one go, took the longest time to be filmed because of the injury. Well, good things definitely take time. 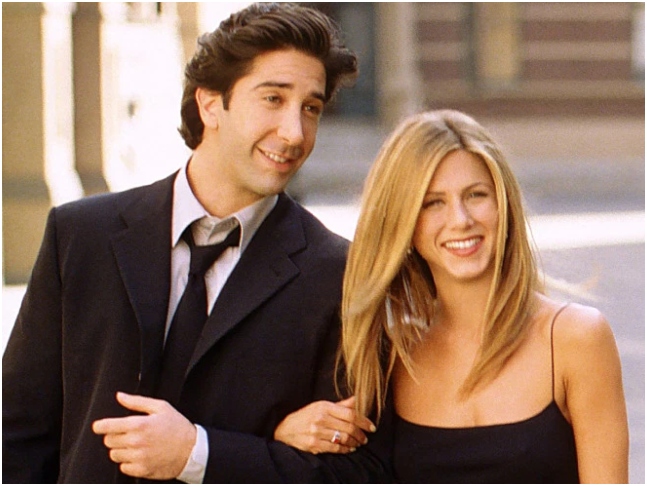 The biggest revelation made on the reunion episode has to be where Jen and David revealed that they did have a crush on each other in the first season. However, they were both seeing someone else at that point. They decided to use their love and liking for each other for their characters Ross and Rachel and damn, it worked pretty well. Their chemistry was the most loved by the audience, throughout the show. 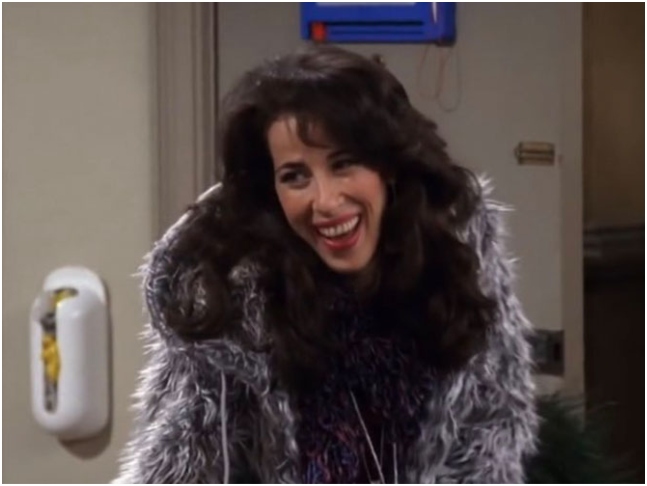 If you thought Janice's laugh was always planned and a part of the script, then hey, you are wrong my friend. Maggie Wheeler aka Janice, who also made her 'OMG' appearance on the reunion episode, spilled the beans on how she was really nervous to act in front of Mathew Perry as he was extremely funny and ended up with her epic laugh. Everyone found it damn funny and the makers decided to go ahead with it. 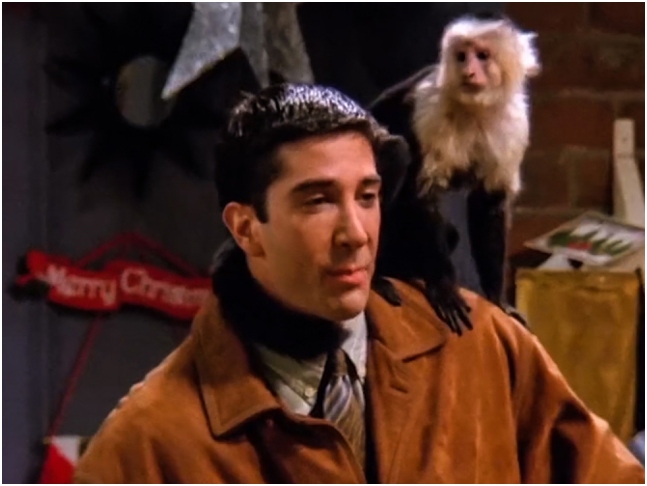 Ross's dearest monkey pet Marcel was actually the most disliked character on FRIENDS. Oh, poor monkey. David Schwimmer revealed on the episode how they had to do a few scenes again because Marcel would not do as told. Even though he was a trained monkey, he would sometimes act up. Contrary to his feelings off-screen, David aka Ross loved Marcel on the show and was extremely protective about him. 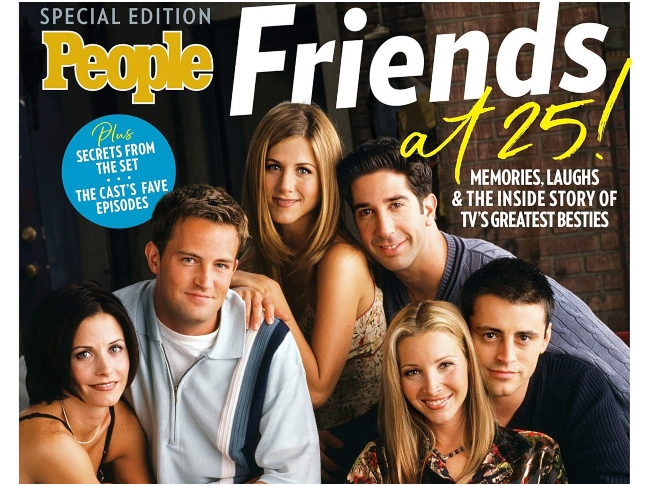 It was the beginning of the 2nd season when the cast and crew of FRIENDS realized that they were pretty much a huge deal in the whole world. The show was being aired in several foreign languages internationally, the lead actors were on the cover of every possible magazine and there was a crowd of fans each time one of them would step out. Well, it was meant to do wonders! 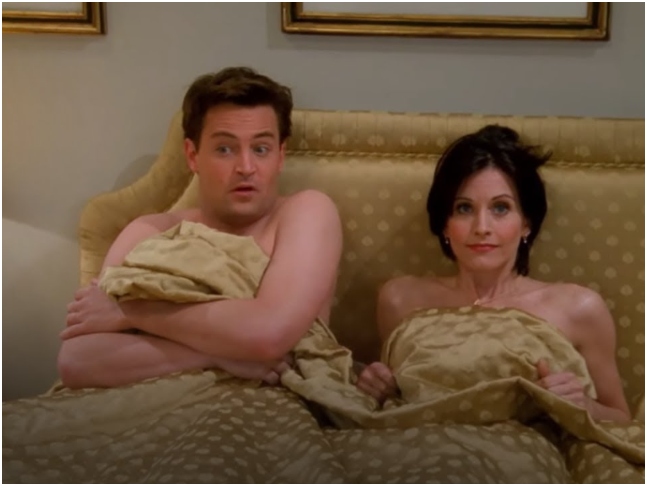 Oh yes, you read it right! Courteney Cox aka Monica's and Mathew Perry aka Chandler's love angle was not for real in the beginning. The makers had decided to just show their hook up in London during David Schwimmer aka Ross's wedding. However, the live audience and fans loved them as a pair so much that they started expecting them to be together. That's when the makers decided to make them a couple and make it a permanent thing. 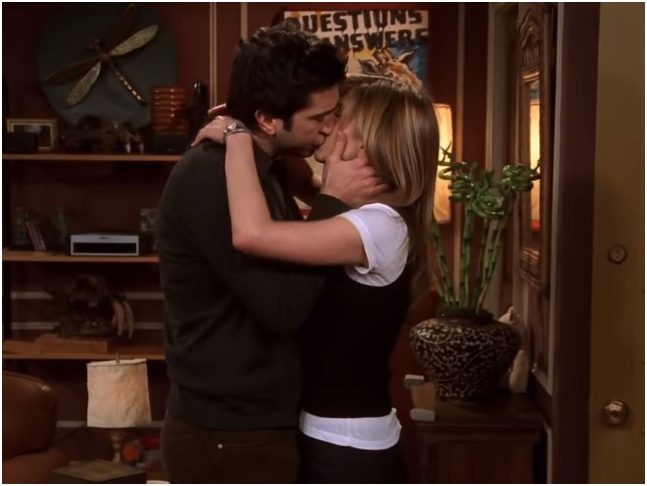 The makers were confused if they should make Rachel and Ross a couple again in the ending. However, it was the audience's love and desperation to see them together that made the makers choose a happy ending for the couple. We would be heartbroken if it was otherwise, TBH! 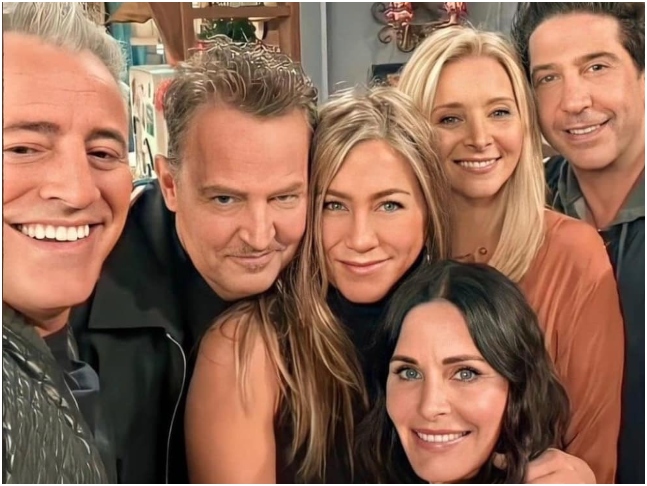 THE ONE WITH THE END 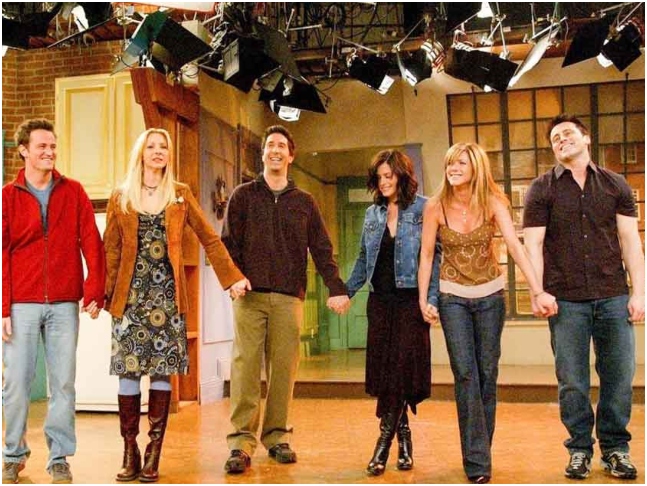 A day after the final episode of FRIENDS wrapped, the set had to be removed as it was supposed to be used for another show soon after. However, while it was being removed the next day, the cast and crew had an impromptu party and they ended up writing parting notes on a wooden board as they got really emotional, bidding adieu to a 10-year-long journey.

Well, the one where it all ended. The One With All The Nostalgia!