Advertisement
HomeFeatured10 things to gift all 'Schitt's Creek' fans that will make them go just a Lil bit Alexis!

The acclaimed sitcom Schitt's Creek introduced audiences to the Roses, one of the most entertainingly dysfunctional families ever to grace the television landscape. Along with the Rose family, there were plenty of supporting characters who helped make the show as beloved as it became.

The sitcom impressed fans and critics with its epic storyline and fabulous acting. From Moira Rose's wig collection to Johnny Rose's humble nature and their kids Alexis Rose and David Rose's neverending love-hate relationship, Schitt's Creek had every aspect of a superhit show and well, it very rightly became one. From subtly supporting LGBTQ Rights to promoting family love, the show did it all and with a twist.

Now, as we enter pride month, we bring to you 10 things you can gift all Schitt's Creek fans that are just a Lil bit Alexis! 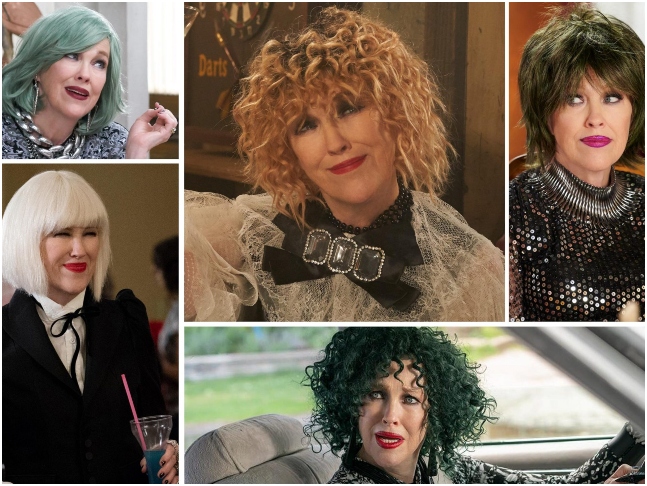 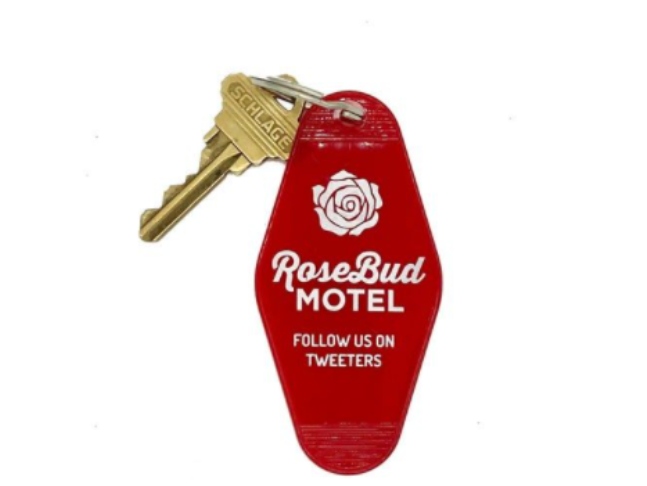 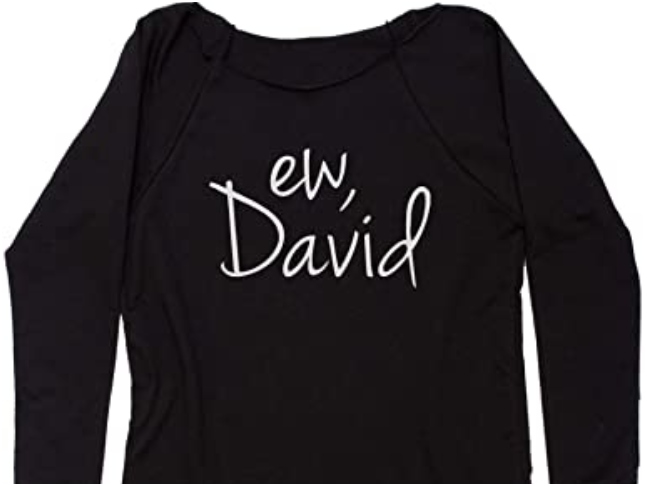 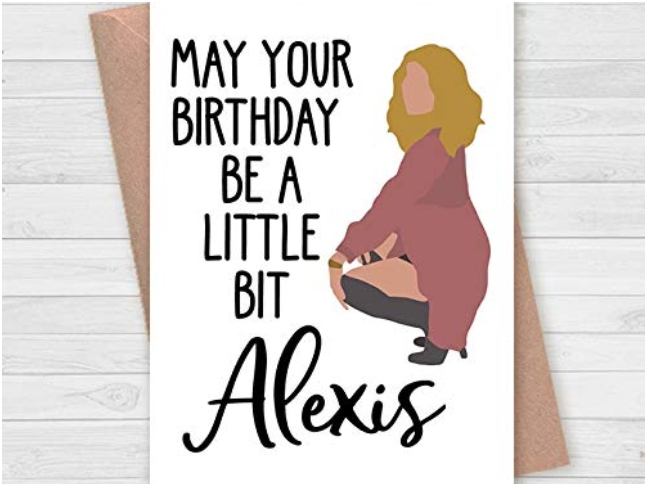 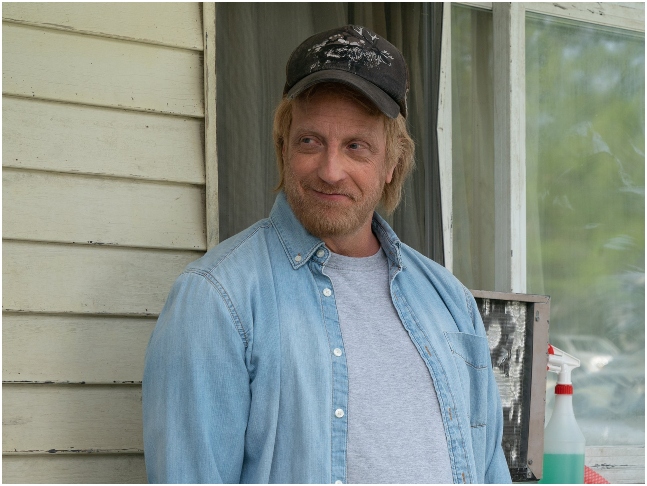 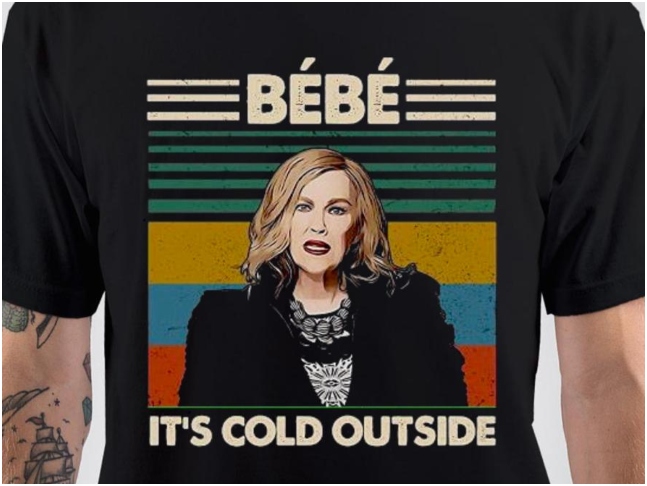 A HOLIDAY AT A MOTEL 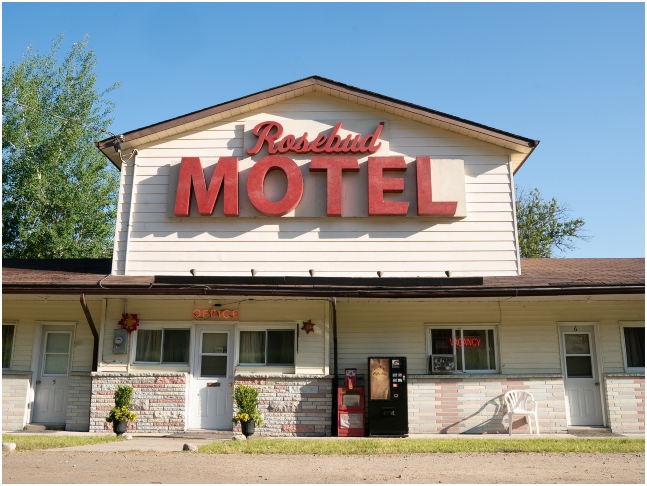