Karan Johar has successfully entertained the audience with some great stories in the past. Leaving an impact behind as a director, producer and even an actor, Karan stands tall in the crowd and is respected for giving some masterpieces in the past. Now, as he completes 23 years in Bollywood in 2021, Karan has decided to return to direction after a gap of 5 years. Keeping the choice and taste of his audience in mind, he will be presiding over the director's chair to helm a love story. Titled Rocky Aur Rani Ki Prem Kahani, Karan has pulled off a casting coup. The film stars Dharmendra, Jaya Bachchan, Shabana Azmi, Alia Bhatt and Ranveer Singh.

Produced by Karan under his banner Dharma Productions, Rocky Aur Rani Ki Prem Kahani is written by Ishita Moitra, Shashank Khaitan and Sumit Roy. The love story will release in theatres in 2022. Today, on Ranveer's birthday, Rocky Aur Rani Ki Prem Kahani was announced. Dharmendra and Jaya will play Ranveer's parents while Shabana belongs to Alia's family in the film. Not much about the characters has been officially disclosed by Karan as of now.

As the 'anokhi prem kahani' of Rocky (Ranveer) and Rani (Alia) will unfold shortly on the big screen, here's why we feel the film will set the benchmark high for love stories and family drama. With legendary actors like Dharmendra, Jaya and Shabana uniting with energetic Gen Y performers Alia and Ranveer, the big-ticket film will surely change the dynamics of Indian cinema. Here's why:

Karan Johar and his love for romantic stories and family dramas 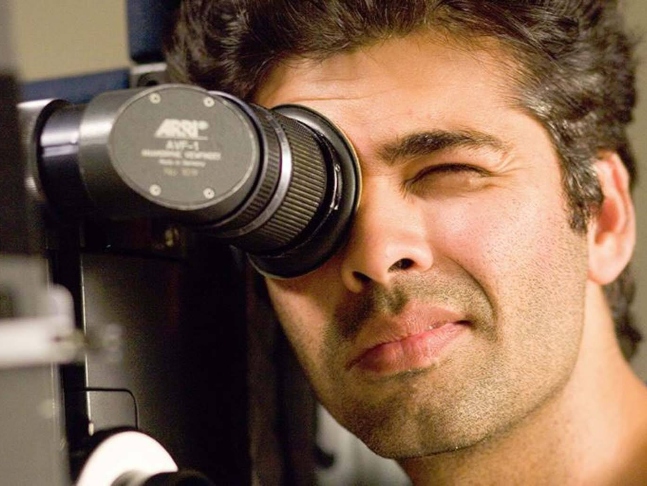 Ranveer and Alia delivered solid performances respectively in Zoya Akhtar's award-winning film, Gully Boy. Though the film was majorly about Ranveer a.k.a Murad's journey from rags to riches, it gave a glimpse into the character's relationship with his girlfriend Safeena played by Alia. This time, the audience will get to see the super-talented actors romance in Karan Johar-style. 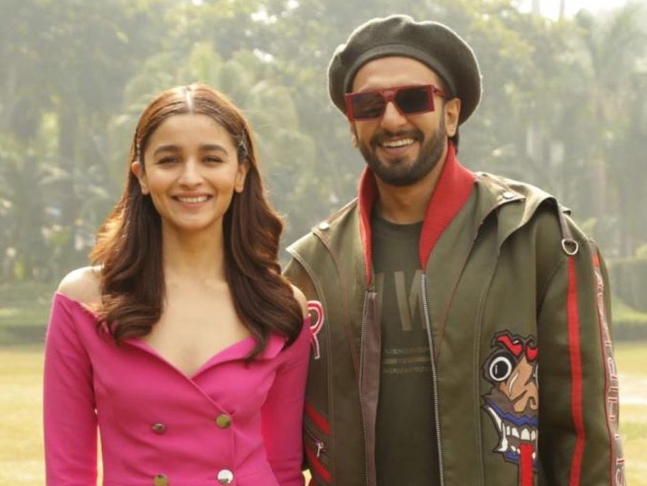 What's better than Dharmendra, Jaya Bachchan and Shabana Azmi uniting on the screen to tell an interesting love story? In the past, Dharmendra and Jaya cast their magic in films like Guddi (1971), Sholay (1975) and Chupke Chupke (1975), whereas he starred with Shabana after Khel Khilari Ka (1977) and Mardon Wali Baat (1988). 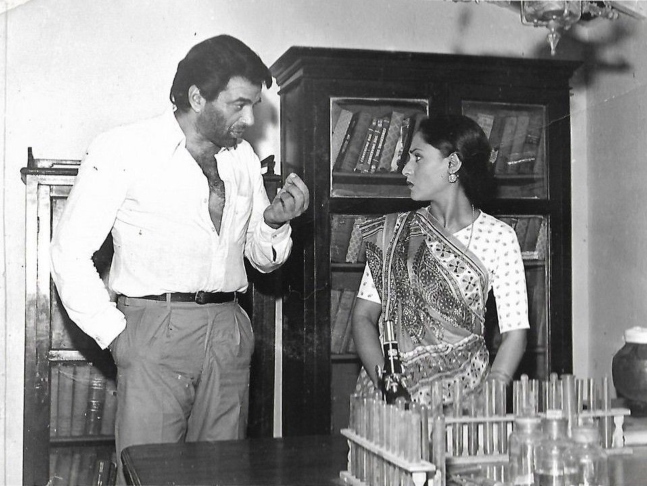 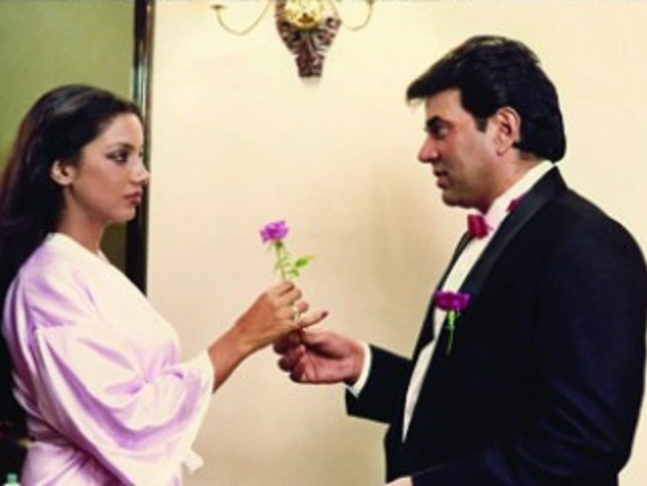 National Award recipient Shabana will be directed by Karan for the first time. In her career spanning over 40 years, Shabana has been a part of more than critically acclaimed and commercially successful films. Ranveer, who made his debut in 2010, will be seen in a Karan-directorial for the first time. Though his films Simmba (2018) and Sooryavanshi (yet to release) were produced by Dharma Productions, Ranveer was never directed by the ace filmmaker. 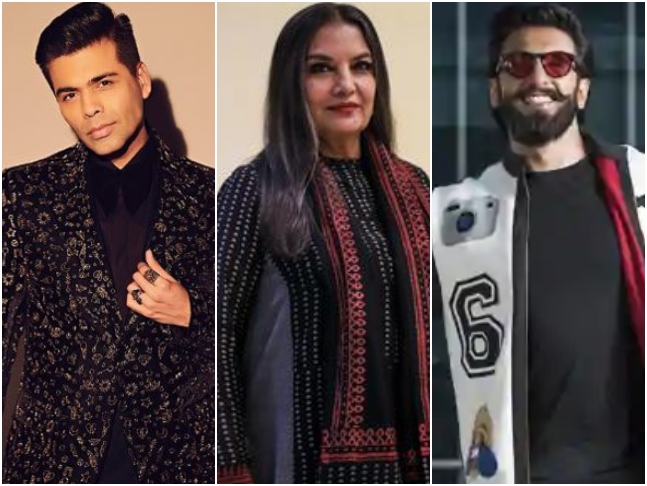 Not just this, it is the first time Alia and Ranveer and working with Dharmendra, Jaya and Shabana. That's one of the reasons why the biggest highlight of Rocky Aur Rani Ki Prem Kahani is its amazing cast. The convergence of actors from two diverse eras is something we are eagerly looking forward to watching on the silver screen. Are you excited to watch Rocky Aur Rani Ki Prem Kahani? We definitely are!