Legendary actor Dilip Kumar breathed his last today on July 7, at the age of 98 years. The veteran actor popularly known as ‘The Tragedy King’ of Hindi cinema had romanced many top actresses of his time in a career spanning nearly six decades. The actor was also linked to several of his co-stars before finding marital bliss with Saira Banu.

Let’s take a look at some of his best onscreen pairings that resulted in some of the most iconic works of Hindi cinema. 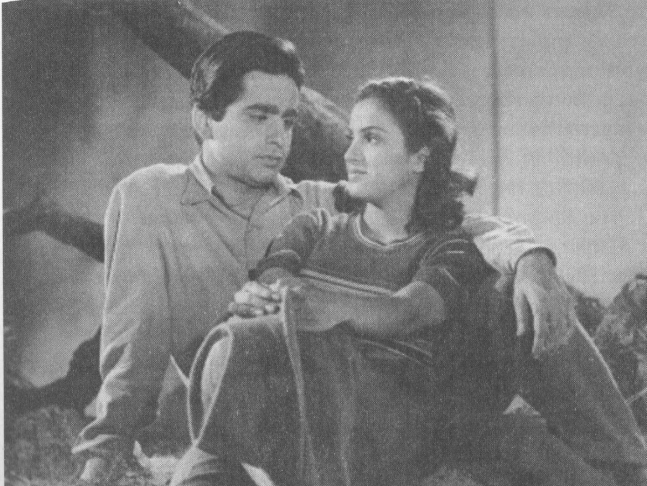 Much before his marriage with Saira Banu, Dilip Saab reportedly fell in love for the first time with his co-star Kamini Kaushal. Their romance reportedly started on the sets of Shaheed (1948) and they had even planned to get married. However, Kamini’s brother, an army man, supposedly threatened Dilip Saab to break ties with his sister and hence the relationship ended. 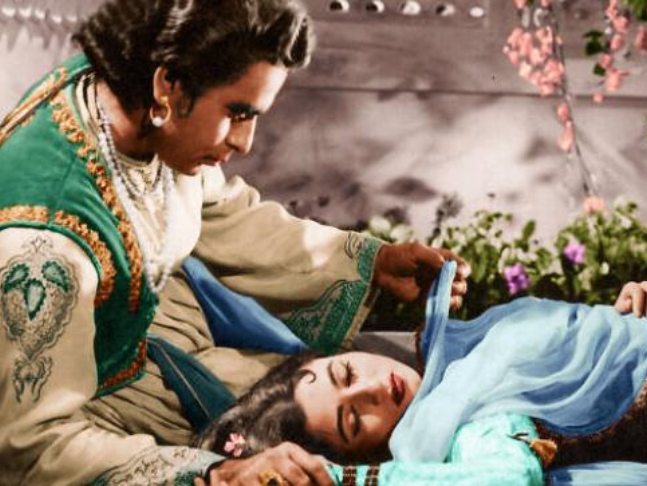 Dilip Saab’s and Madhubala’s on-screen pairing was as much a hit as their personal relationship off the camera. However, their romance was the epitome of star-crossed lovers and even though both wanted to get married, luck was just not in their favour. The reason for their breakup, reportedly was a controversial court case filed by director BR Chopra against Madhubala’s refusal of doing outdoor shootings for his film Naya Daur in which Dilip Sahab had testified against her. It is said that it was Madhubala’s possessive father who played the antagonist between the two lovers because of his possessiveness towards his daughter as she was the only breadwinner for his family. Law suit and a counter law suit were filed by Chopra and Madhubala (at the behest of her father) in which Dilip Kumar was called in to testify as a key witness to ‘breach of contract’ case. The actor apparently confessed his love for Madhubala in front of the judge to explain the breach of contract. He reasoned that the actress’ father did not approve of their love or at any rate did not wish them to go on outdoor shoot together was the reason for Madhubala being replaced in the film Naya Daur (1957) by Vyjyanthimala. Dilip Kumar and Madhubala starred in films like Sangdil (1952), Mughal-e-Azam (1960), Tarana (1951), Amar (1954) etc. 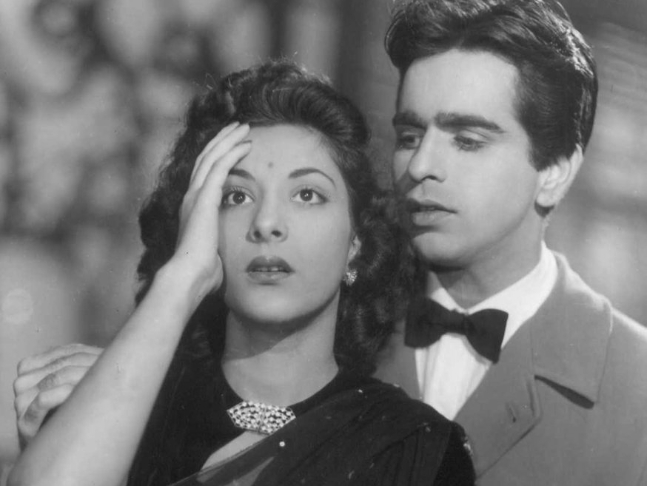 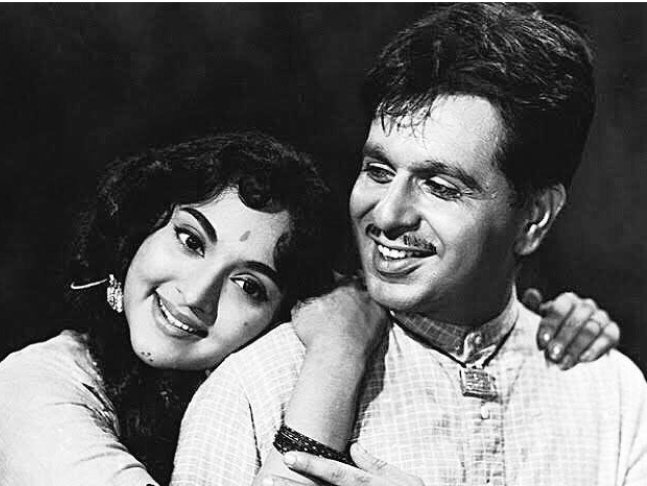 The Tragedy King and Tragedy Queen of Hindi cinema starred in light-hearted films such as Azaad (1955) and Kohinoor (1960). They also acted together in Foot Path (1953) and Yahudi (1958). Their chemistry was crackling and lit up the box office making their films a hit. 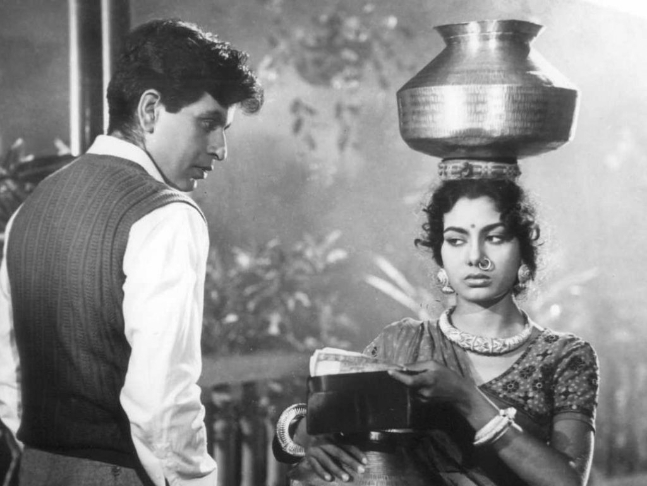 Dilip Kumar and Nimmi, one of the most popular onscreen pairs, worked together in films like Deedar (1951), Aan (1952), Daag (1954) and Amar (1954). The film Daag, where Nimmi plays the love interest of Dilip Kumar, is one of their most loved films and earned him his first Filmfare Best Actor award. Deedar, Aan and Amar were all love triangles. 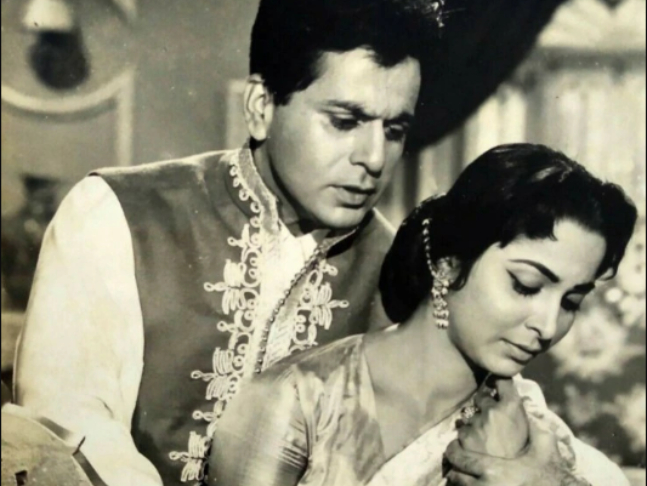 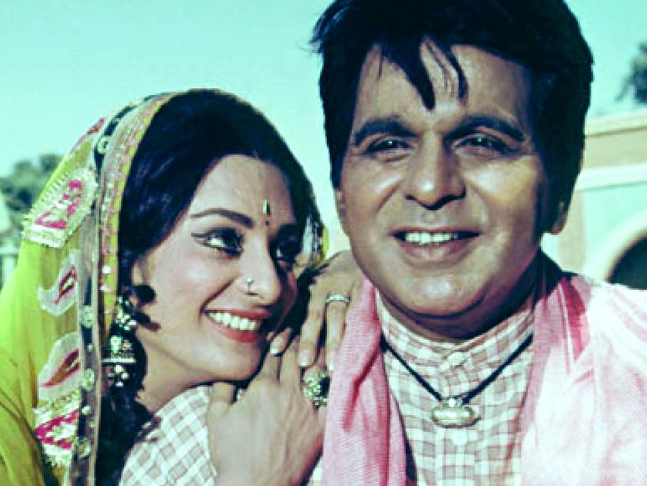 Saira Banu and Dilip Kumar acted in several films together. Later on the actress settled in happy matrimony with the actor and bid adieu to cinema. Initially Dilip saab had refused to pair with Saira Banu dismissing her to be too young for him. However, fate had other plans and they worked together in films like Gopi (1970), Sagina (1974) and Bairaag (1976) after marriage.