Sidharth Malhotra’s and Kiara Advani’s Shershaah lit up the internet today with its promo release. The film will have a direct-to-digital release on Amazon Prime Video on August 12 and promises to make our Independence Day even better.

Directed by Vishnu Varadhan and produced by Karan Johar under his production banner Dharma Productions, the film has got our pulse raising. Here are 5 reasons that make Shershaah a must-watch.

Sidharth Malhotra was last seen on the big screen in the 2019’s Jabariya Jodi that paired him opposite Parineeti Chopra. After two long years we will get to see the actor in the role of an army man in Shershaah and it will be fun to see him leading his men from the front. He will also be seen in a double role for the first time, essaying Captain Vikram Batra and his twin brother Vishal's roles.

Based on Army from Dharma Productions stable 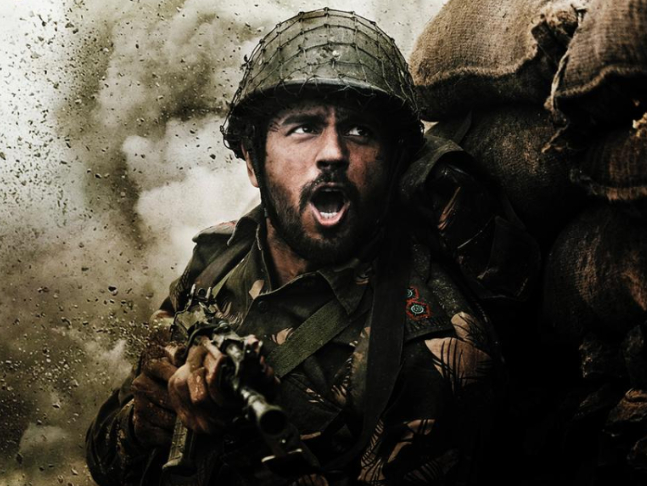 Based on an important episode of the Indian Army, Shershaah, from the Dharma Productions stable promises to be a riveting watch. Dharma’s last production based on India’s defense services, Gunjan Saxena: The Kargil Girl was also equally well-made and well-received and hence the excitement and anticipation from Shershaah is equally high. 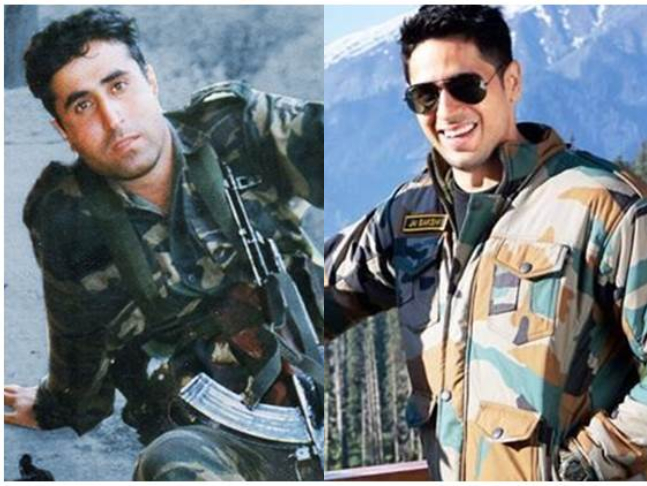 Shershaah is based on the Kargil War that was fought between India and Pakistan in 1999. It was India’s first televised war and was the most recent example of high-altitude warfare in mountainous terrain, and as such, posed significant logistical problems for the combating sides. The film brings to life the heroism and contribution of Captain Vikram Batra who led the operation which was the toughest operations in mountain warfare in Indian history. He was awarded a Param Vir Chakra for his bravery during the warfare and trying to save his comrades in battle.

Call it boon or bane but Shershaah is having a direct-to-digital release on Amazon Prime Video on August 12. The film was previously scheduled to release on July 3, 2020, but was pushed due to coronavirus pandemic. The film would have been a treat to watch on the big screen with its exotic Kargil locales but now that it’s going to stream on digital it will be available for one and all as they wouldn't have to take a risk to venture out amid the pandemic and more people would be able to see the heroism and courage of our brave soldiers depicted on celluloid. 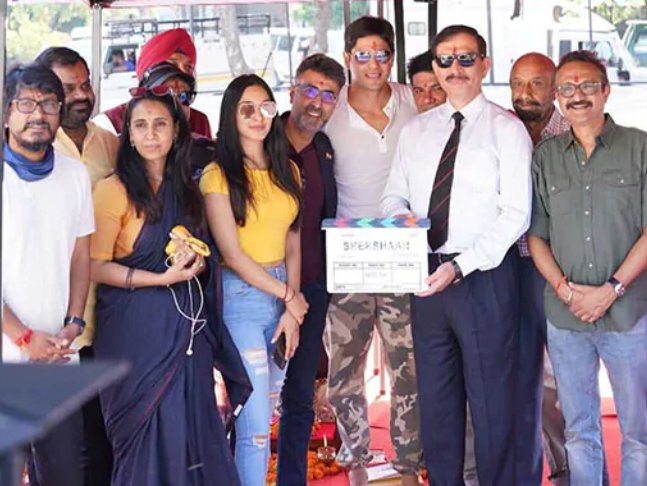 Kiara Advani and Sidharth Malhotra are starring for the first time opposite each other in Shershaah. The actors are rumoured to be in a romantic relationship and hence it would be interesting to see their chemistry translate on screen.