Advertisement
HomeFeaturedRemembering Surekha Sikri: 3 National Awards in over 40 years career, here's looking back at our beloved dadisa's illustrious journey in the entertainment industry

Three-time National Award-winning actress Surekha Sikri breathed her last this morning at the age of 75. The veteran actress, who suffered strokes in 2018 and 2020, passed away due to cardiac arrest as confirmed by her manager. Known as TV's dadisa, Surekha Sikri started her career in 1978 by making her debut in the film Kissa Kursi Ka. Later, in 1986, she was honoured with her first National Award for the film titled Tamas.

As she continued winning hearts with her performance, Surekha Sikri gave Indian cinema films like Salim Langde Pe Mat Ro (1989), Nazar (1991) and many others. After 8 years, she won her second National Award for Shyam Benegal's Mammo (1996) which was the first film of the filmmaker's trilogy that included Sardari Begum (1996) and Zubeidaa (2001). She won the National Film Award for Best Supporting Actress. She featured in Sardari Begum and returned as Fayyazi in Karisma Kapoor's Zubeidaa. Recommended Read: Three-time National Award-winning actress Surekha Sikri passes away due to massive cardiac arrest at the age of 75

From a special appearance in Sarfarosh (1999) to playing Ayushmann Khurrana's paternal grandmother in Badhaai Ho (2018), the veteran actress's contribution to Indian cinema can't be erased. For the Amit Sharma directorial, Badhaai Ho, she won her third National Award. By then, a paralytic stroke kept Surekha Sikri away from showbiz. After taking a break, she returned with Netflix's horror anthology, Ghost Stories, in 2020. She featured in Zoya Akhtar's short film with Janhvi Kapoor and Vijay Varma. 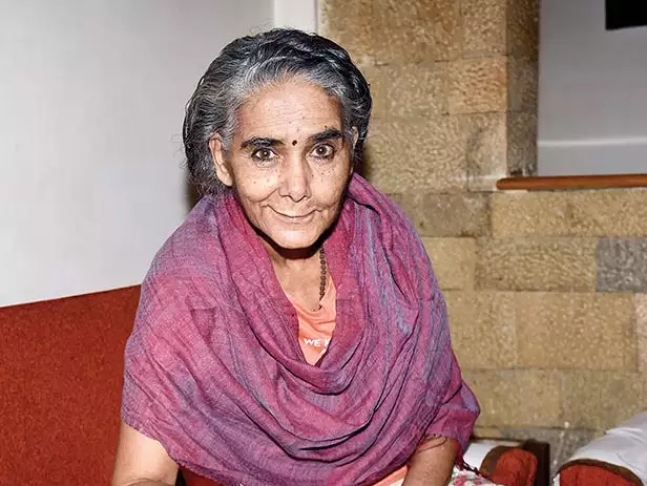 Apart from films, the former sister-in-law of Naseeruddin Shah was active on TV as well. Best remembered for her role as dadisa in Balika Vadhu, she did shows like Just Mohabbat, Kesar, Saat Phere, Pardes Mein Hai Mera Dil and Maa Exchange to name a few. 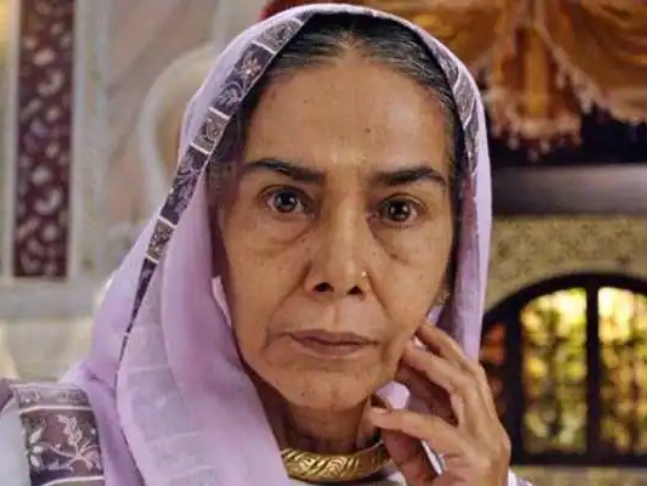 In her illustrious career, she was honoured with the Sangeet Natak Akademi Award in 1989 for her contribution to Hindi theatre. Speaking of mainstream awards, she won a Filmfare award, a Screen award and six Indian Television Academy awards.