"Yeh Dil Maange More," is inscribed in history much before a popular soft drink brand used it as its slogan. It was a war cry used by Captain Vikram Batra to communicate mission success. On July 26, the nation remembered its Martyrs on the 22nd Kargil Vijay Diwas. Paying a fitting tribute to one of the heroes of 1999's Kargil war, Captain Vikram Batra, the makers of Sidharth Malhotra and Kiara Advani's Shershaah dropped in the film's trailer. Shershaah, directed by Vishnu Varadhan, will release on Amazon Prime Video on August 12.

The trailer indicated that Shershaah will be an emotionally charged film that salutes the bravery, valour and courage of young Army men like Captain Batra who lost his life at the age of 24. Sidharth, who will be seen in the titular role, appears to have given his career-best performance. Donning the uniform of an Army man, Sidharth has showcased his never-seen-before side in the trailer and we just can't wait to see him pay a tribute to Captain Batra.

While Sidharth pulls off action and war sequences brilliantly in the trailer, we simply cannot ignore his chemistry with Kiara, who plays Captain Batra's ladylove Dimple Cheema. Ahead of Shershaah's much-awaited release, here is why Sidharth remains to be the key highlight of the film. For the first time in his 9 years long career, the actor played the role of a real character and a film based on a true story.

9 years ago, Sidharth made his debut in Student Of The Year and graduated with flying colours. The actor, who can make women go crazy with his good looks, shed his chocolate boy image and transformed into a tough and brave Army officer in Shershaah. The war sequences in Shershaah prove that Sidharth has a good command over his craft and can mould himself according to any character and script. 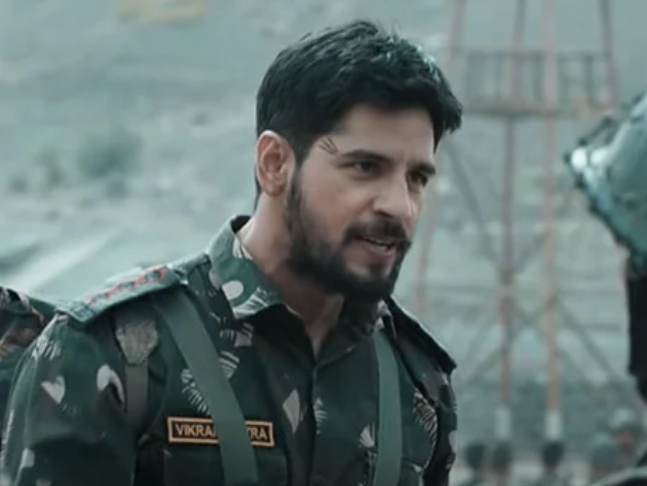 While Shershaah is majorly about Captain Batra's commitment towards the nation, his love story with Dimple can't be missed. Sidharth shows his romantic side effortlessly and in a dignified manner. He once again reiterates that Army men too have a soft side to them. Songs like Raataan Lambiyan and Ranjha are beautiful.

Playing a real-life hero for the first time

Fans of Sidharth must be aware that the actor has played fictitious characters in the past. In Shershaah, he is playing a real-life hero for the first time. Though he played a Major in Aiyaary, this will be the first time we'll see Sidharth step into the war zone. 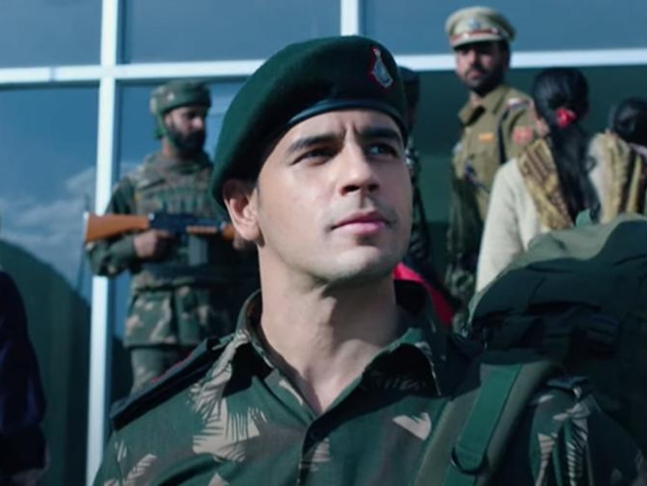 Is there any better way for an actor to pay a fitting tribute to a Martyr than bringing his story alive on the screen? Playing such a dignified character isn't a mean feat, but Sidharth has done it effortlessly. Honouring Captain Batra in the best possible way, Sidharth took up a challenge that makes everyone feel proud of him. 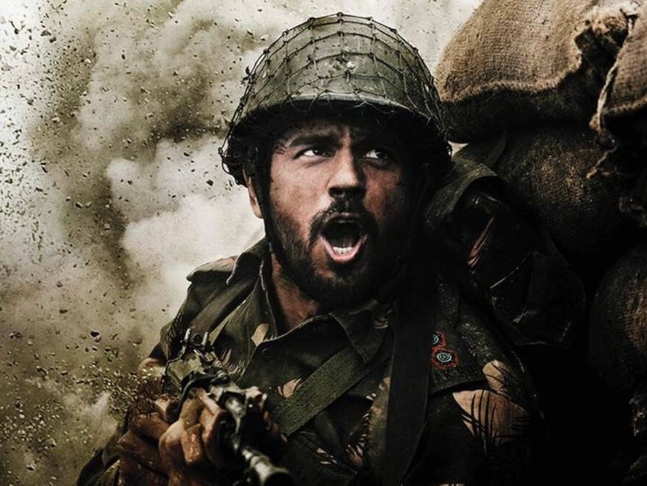