The chants of Ganpati Bappa Morya are injecting festive energy into the happy blue skies as fragrant agarbattis soothe our soul. Echoes of bells and aartis wrap our surroundings with positivity and piping hot steamed modaks dipped in ghee are ready to be savoured. After all, the much-awaited festival of Ganesh Chaturthi is here. For 5 days from now, the Lord of intellect, Ganesh, will be the royal guests at our homes to bless us with good health, wealth, wisdom and will open doors to new beginnings and possibilities.

An important festival majorly in Western India, Ganesh Chaturthi is celebrated with much enthusiasm and devotion. Call him Vighnaharta, Vinayaka or Gaurisuta, most of us worship the Elephant God before venturing into a new business, job or auspicious ceremonies like marriage. There are many religious scriptures that enlighten us about the stories of Ganpati. Making it more interesting for the new generation, filmmakers have come up with visually arresting ways to tell stories of Ganpati, the son of Shiva and Parvati, through the medium of television.

TV continues to remain a popular source of entertainment in India and shows on religion and mythology have always been a hit among the audience, irrespective of the age group. Today, as we welcome Ganpati Bappa home, let’s take a look at the TV shows that are primarily based on scriptures revolving around our beloved Lord of wisdom.

One of the earlier shows on Ganpati, Shree Ganesh was launched in 2000 on Sony TV and aired successfully till 2003. It highlighted the untouched aspects of the Lord’s life. Due to the lockdown in 2020, shoots of new episodes of TV shows were stalled. At that time, Shree Ganesh returned to TV to entertain the audience. 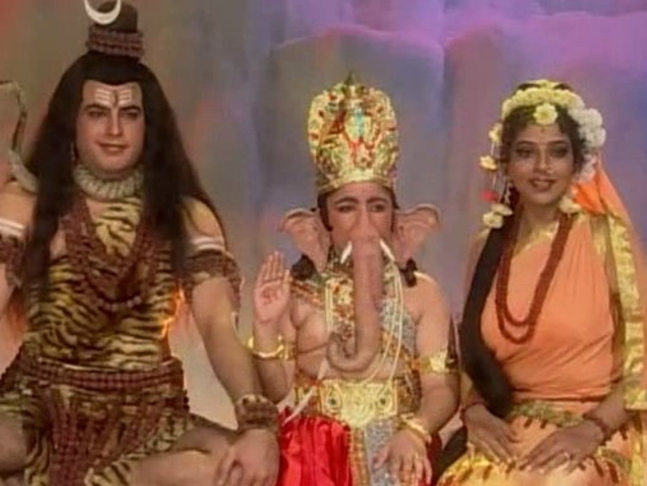 Ganesh Leela started in 2011 on Sahara ONE (currently known as Star Bharat). The show revolved around the Lord’s journey from birth. It also showed different avatars of Ganesh. Primarily orbiting around Shiva, Devon Ke Dev...Mahadev showed Ganpati’s story from a different perspective. The Lord of wisdom’s tale was woven effortlessly in the show that focused on Shiva’s journey from being an ascetic to a family man. 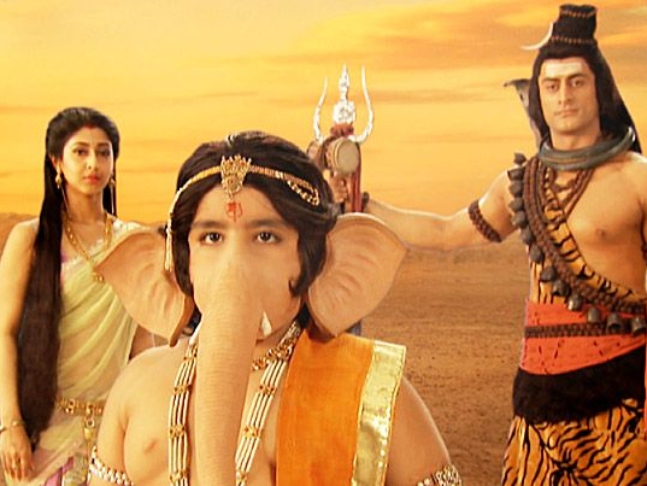 Ganpati Bappa Morya, the chant you often hear, was also the name of a popular Marathi show. It was launched in 2017 and aired for almost 2 years. The show was a hit and later, it was dubbed in Tamil with the title Vetri Vinayagar. Ganpati Bappa Morya got its Bengali-dubbed version this year and it is titled Shri Shri Siddhidata Ganesh. Vighnaharta Ganesha is one of the most popular Indian shows revolving around Ganpati. It started in 2017 and is successfully running on Sony TV. Vighnaharta Ganesha depicts the Lord’s journey through different stages. It stars Sourabh Raaj Jain, Madirakshi Mundle, Malkhan Singh and many others. 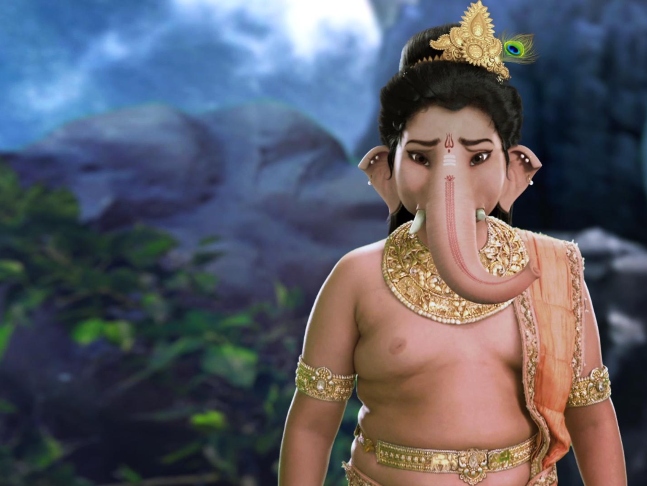