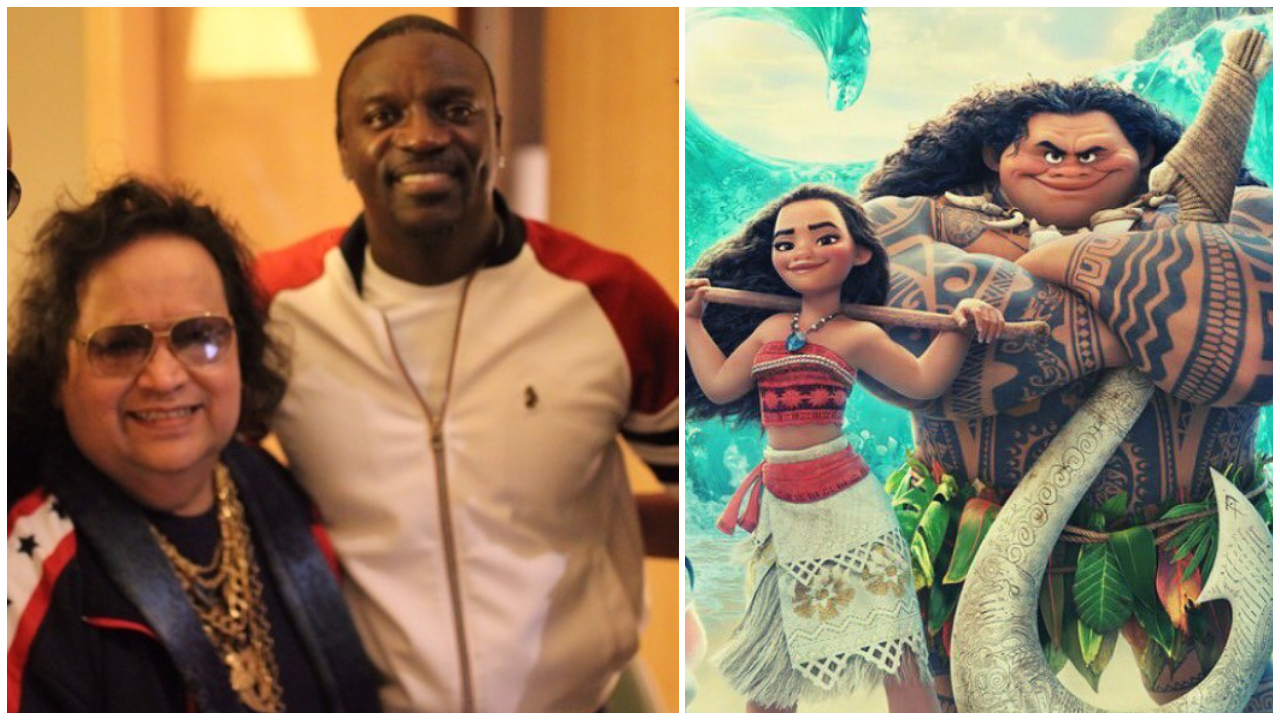 Bappi Lahiri, the Disco King of Bollywood passed away on Tuesday, February 15 leaving his fans and film fraternity in deep remorse. The veteran music composer and singer was one of the few Indian composers who made it to international borders. The legendary musician who passed away at 69 was a favourite of many popular artists and film franchises abroad.

Bappi da collaborated with popular names like Akon and Lady Gaga and rights to his music was bought by Marvel’s Guardians of the Galaxy.

He also composed music for Disney’s animated feature Moana and sang a song for the film’s dubbed Hindi version titled Shona. Besides the track, he also lent his voice for the character of Tamatoa, the giant jewel encrusted crab who had a penchant for shiny things.

On his website, Bappi mentioned, "It is a great pleasure to associate with this film. I am always looking forward to new things. This is the first time I'm dubbing for an animated character, and Tamatoa is very similar to me. I hope people will enjoy this avatar of mine, it is truly a golden memory."

His music from the film Kasam Paida Karne Wale Ki made it into the soundtrack of Nicole Kidman and Dev Patel starrer Lion. His song Jhoom Jhoom Jhoom Baba were acquired by Disney India to rehash it for the Hindi trailer of Marvel film Guardians Of The Galaxy Vol. 2.

Welsh DJ and producer Jamie Jones and New York-based DJ duo The Martinez Brothers came together for a two-track production called Bappi. Speaking about it, Bappi told Mumbai Mirror in an old interview, “It features a remix of my superhit sog from Disco Dancer ‘Jimmy Jimmy Jimmy’. The British-Sri Lankan rapper M.I.A used the same song in her 2007 album Kala and, a year later, it was also there in the climax scene of Adam Sandler-film, You Don’t Mess With The Zohan.”

Bappi da was also majorly influenced by Elvis Presley’s love for gold chains and hence modelled himself over him as well and wore several pieces of gold jewellery which he regarded as his lucky charm. 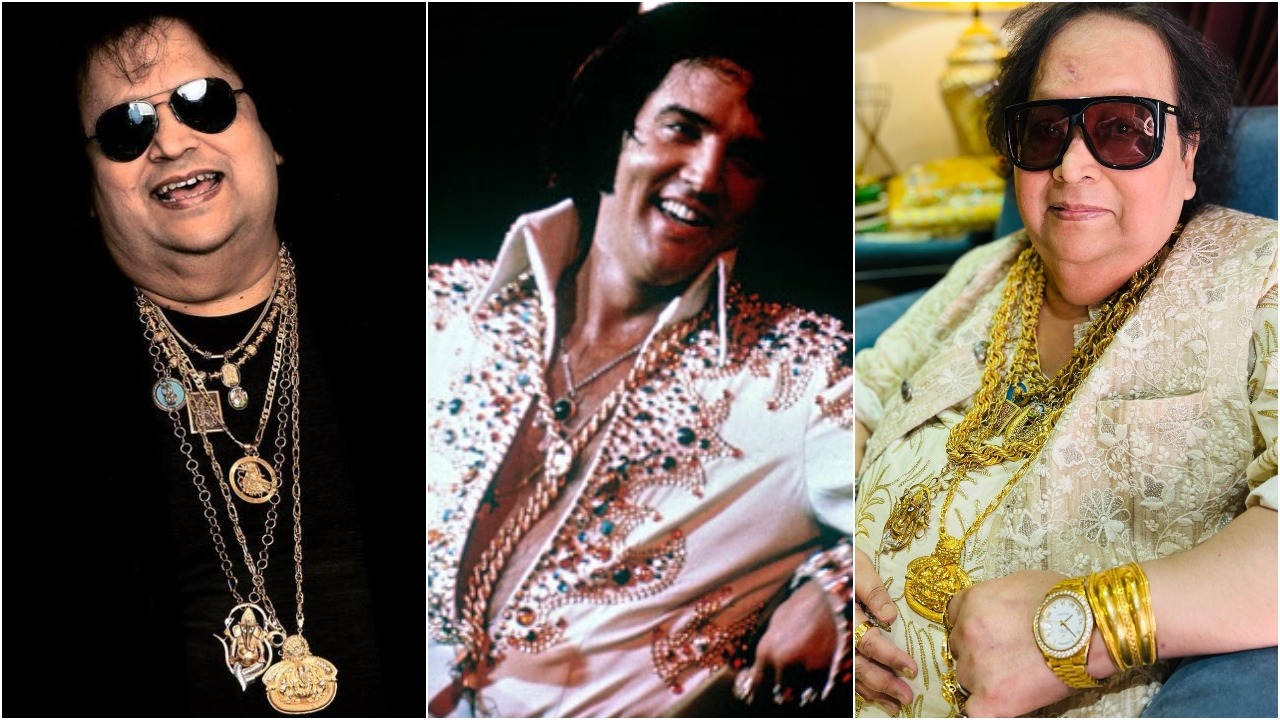 He was the only music director who was invited by Micheal Jackson to attend his first-ever live show in Mumbai, which was held in 1996. 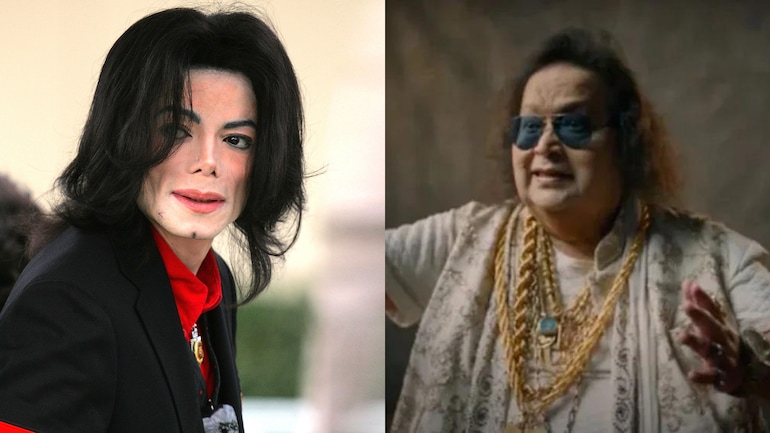 He also managed to get British popstar Samantha Fox to India and featured in a few songs in the film Rock Dancer that starred Kamal Sadanah, Ritu Shivpuri, Ronit Roy and Javed Jaffrey. For the unversed, Samantha featured in the song Traffic Jam with Govinda. 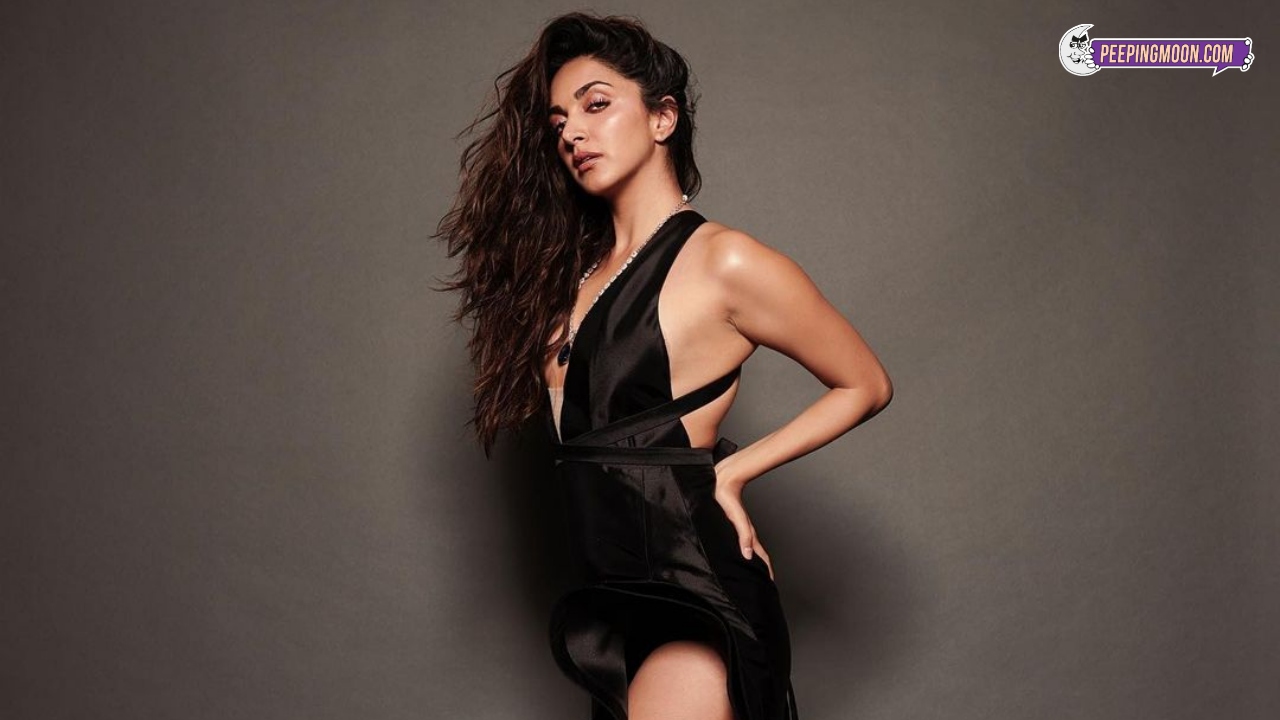 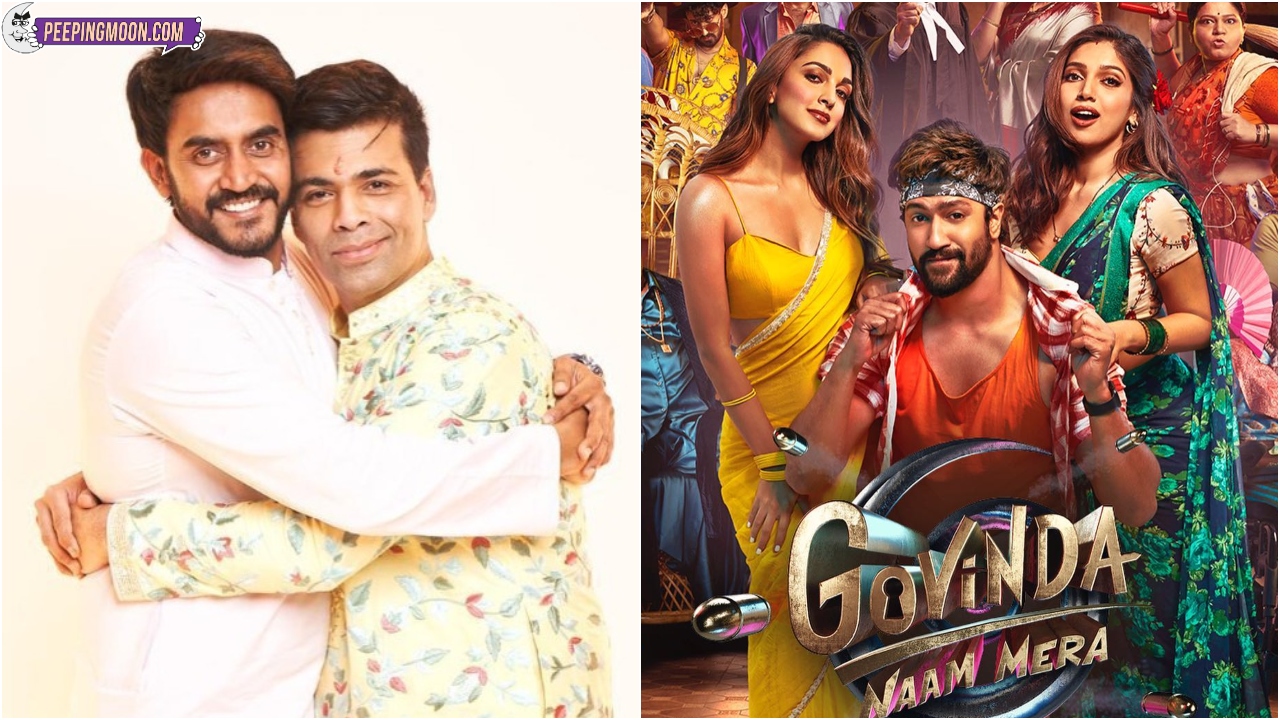 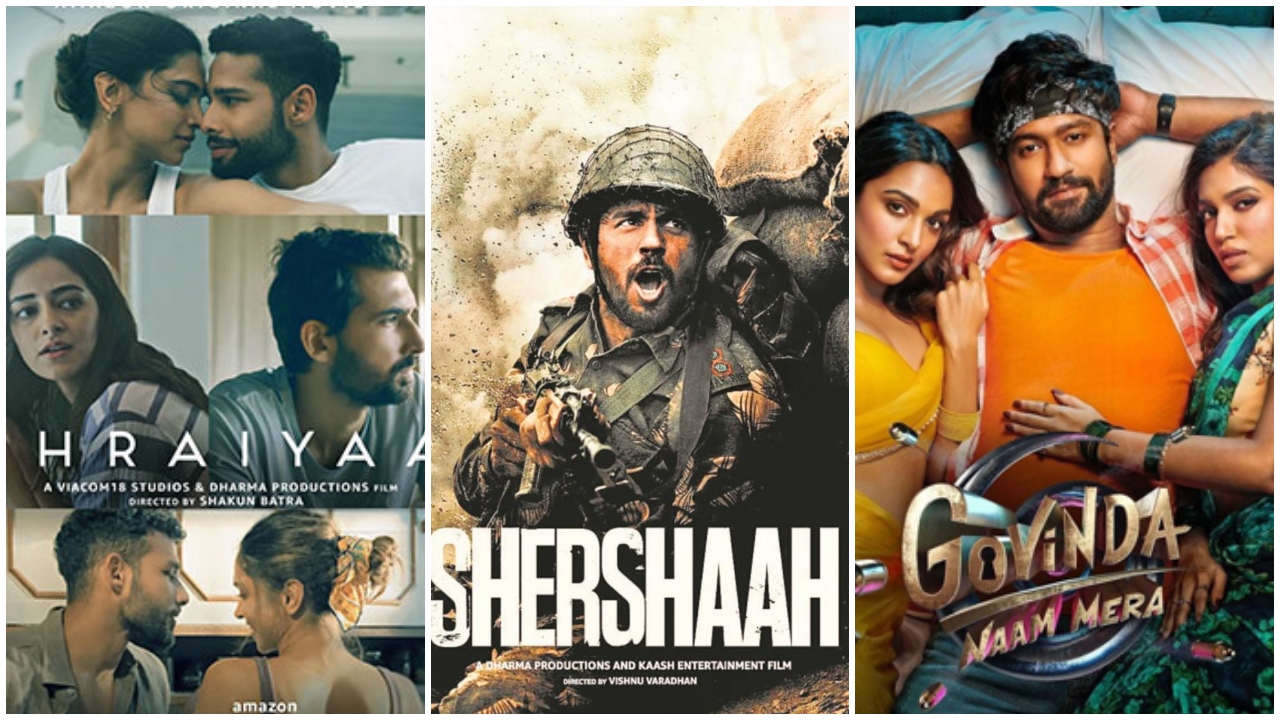