Is Madhuri Dixit's 'The Fame Game' inspired by the Chinese Superstar Fan Bingbing's infamous disappearance in 2018? Details Inside!

Netflix, in collaboration with Karan Johar's Dharmatic Entertainment, released its web show The Fame Game this noon. Directed by Bejoy Nambiar, Karishma Kohli and created-written by Sri Rao, The Fame Game stars Madhuri Dixit, Sanjay Kapoor, Manav Kaul, Muskkaan Jaferi, Lakshvir Saran & Gagan Arora. The Fame Game takes us into the life of Bollywood icon Anamika Anand (played by Madhuri Dixit), who is one of the most famous women in the world. When this loving wife and mom suddenly vanishes without a trace, the question ‘Where is Anamika?’ quickly turns into ‘Who is Anamika?’ as the perfectly crafted facade of her life is stripped away, uncovering hidden truths and painful lies in the life of a global superstar.

The show is suspenseful, mysterious and offers the right amount of chills & thrills, it is engaging and will keep the viewers hooked. It also leaves the audience with way too many questions and very few answers in hand. But did you know that the show is inspired by the disappearance of Chinese superstar Fan Bingbing in 2018? Yes, you read it right! Fan, China's highest-paid female star, abruptly disappeared from public view for three months in Spring 2018. The 37-year-old actress - who has starred in dozens of Chinese movies, as well in the X-Men franchise - disappeared from the public eye from July 2018 to October 2018 as provincial authorities investigated her for tax evasion. Authorities found that she and her companies had evaded 248 million yuan ($34 million/£28 million) in taxes. 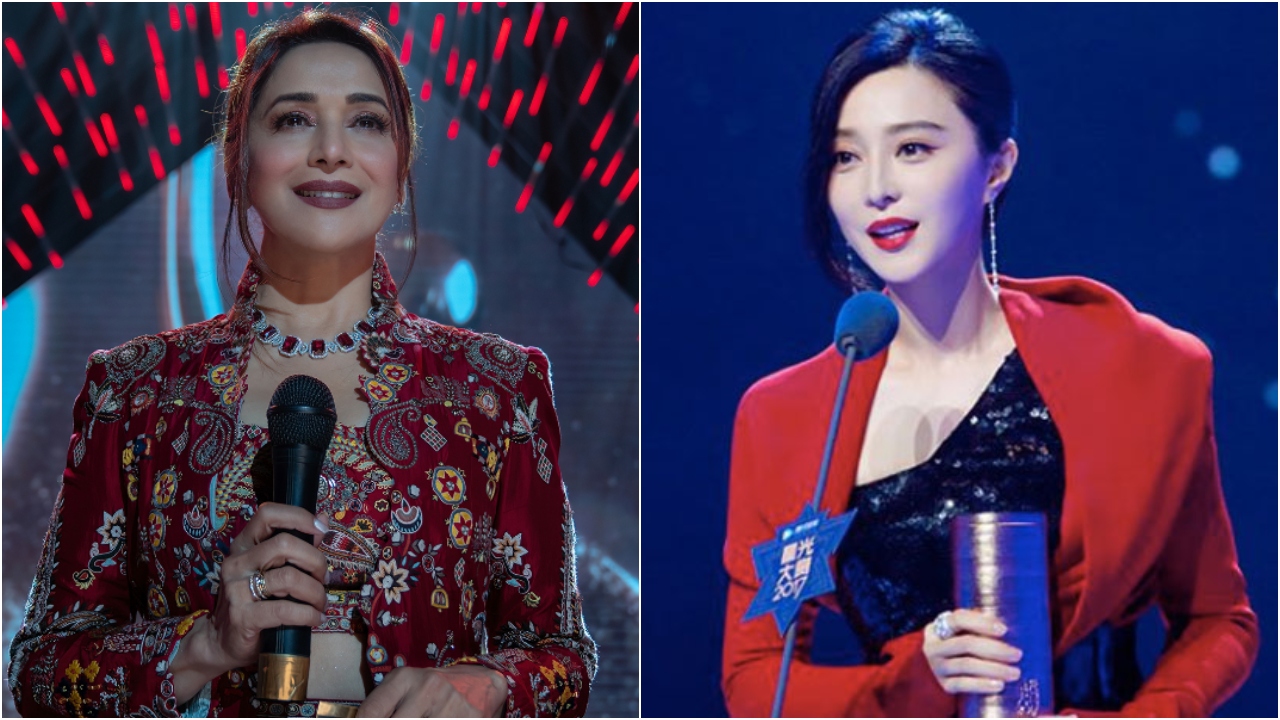 Recommended Read: The Fame Game Review: Madhuri Dixit and the mysterious and dark side of stardom

After Fan stopped appearing in public and posting on social media, the entire world began speculating about her whereabouts. On August 28, Fan’s fiancé was seen in a promotional video without his engagement ring, and the Internet drew its own conclusions. Five days later, unverified tweets claimed that Fan, after seeking counsel from Jackie Chan, had landed in Los Angeles to request asylum. Chan quickly denied the rumor that same day. Fan’s birthday, September 16, came and went. Montblanc dropped her as brand ambassador. So did Chopard and Swisse, an Australian vitamin company.

Then, on October 3, Fan reappeared as suddenly as she had vanished. According to the South China Morning Post, she had been held under a form of detention known as “residential surveillance,” at a holiday resort in a suburb of Jiangsu. The system was instituted in 2012, under President Xi Jinping, making it legal for the Chinese secret police to detain anyone charged with endangering state security or committing corruption and hold them at an undisclosed location for up to six months without access to lawyers or family members. Sources close to Fan told that she had been picked up by plainclothes police. While under detention, she was forbidden to make public statements or use her phone. She wasn’t given a pen or paper to write with, nor allowed any privacy, even when taking showers. 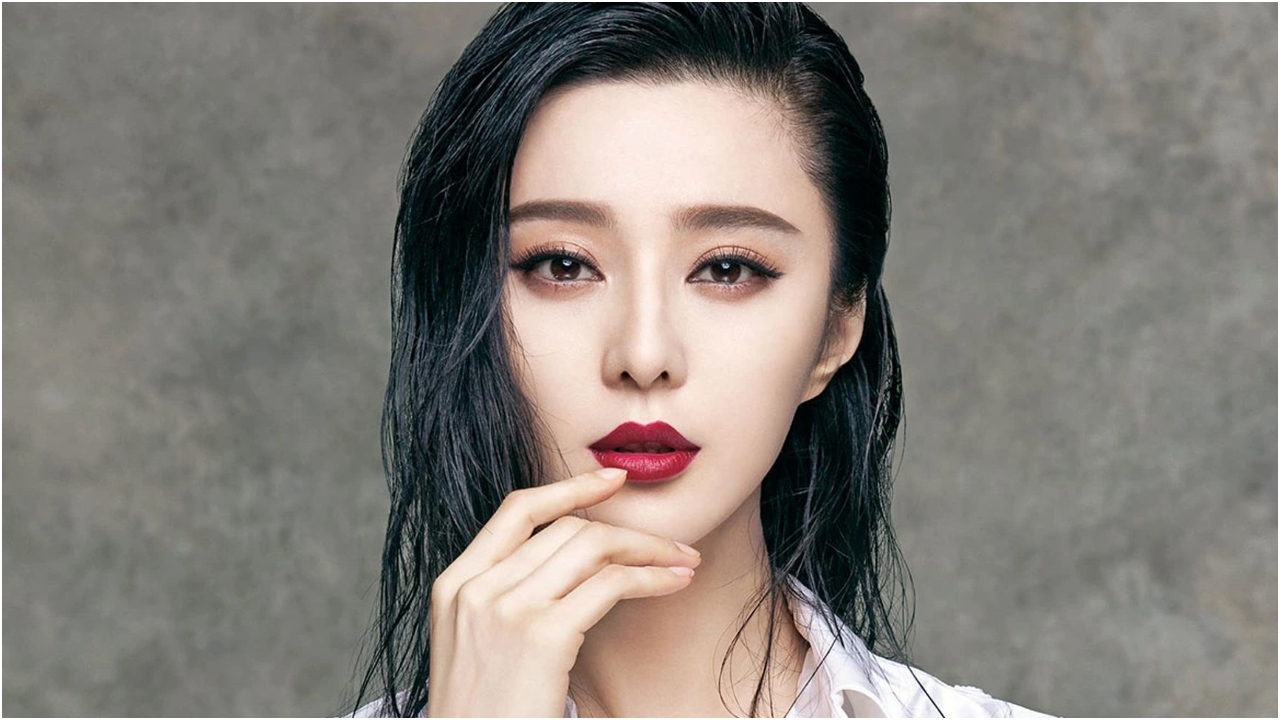 After her release, Fan issued an obsequious apology on social media. Saying she had endured “an unprecedented amount of pain,” she said she felt “ashamed and guilty” for not “setting a good example for society and the industry.” She went on, “Today I’m facing enormous fears and worries over the mistakes I made! I have failed the country, society’s support and trust, and the love of my devoted fans! I offer my sincere apology here once again! I beg for everyone’s forgiveness!” She concluded with a reference to a popular Chinese song from the 1950s: “Without the party and the state, without the love of the people, there would have been no Fan Bingbing!” Fan, who used to share minute details of her life to her millions of social media followers, has kept a low profile ever since, only breaking her silence from time to time to glorify the Chinese state. 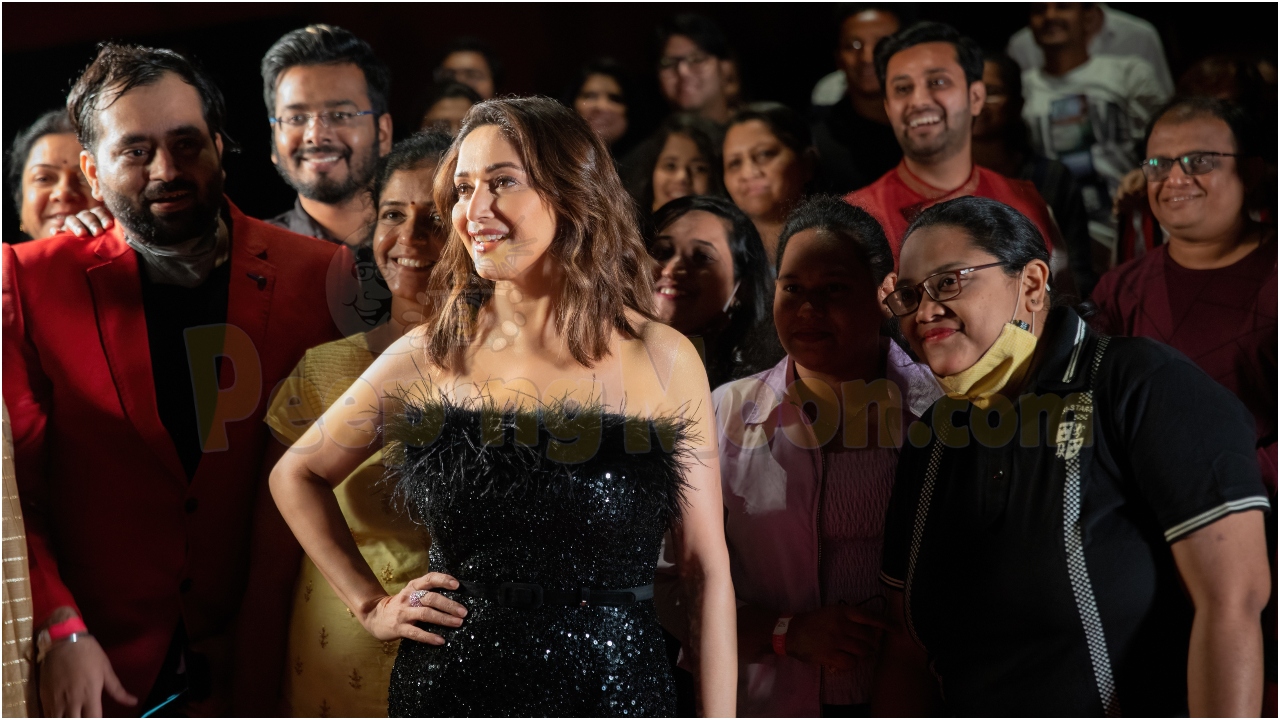 Don't become a philosopher before you become rich: 30 life lessons by

From Rani Mukerji in K3G, Preity Zinta in KHNH, Deepika Padukone in YJ