If you were impressed by Varun Dhawan and Kiara Advani's chemistry in the trailer of Jug Jugg Jeeyo and the song Rangi Sari, then this is not the first time that they shared the screen space. Do you remember the song titled First Class from Kalank? Well, before Jug Jugg Jeeyo, Varun and Kiara did share the screen space and indeed, they set it on fire with their perfect dance moves and smoking hot chemistry. Even when they were not paired opposite each other romantically, the audience loved watching Kiara in a cameo with Varun.

Rightly so, it will be super exciting to watch them shine on the big screen again. Indeed, everything is First Class with Varun and Kiara in the house. From one dance sequence and a scene to being paired opposite each other romantically, Varun and Kiara are certainly the next best on-screen couple. We simply cannot wait to witness their crackling chemistry in Jug Jugg Jeeyo. Here are some reasons that are enough to prove it! During the trailer launch, Varun left Kiara stumped by lifting her in his arms. Since then, at almost every promotional event, the actor repeats the same, leaving the actress blushing. 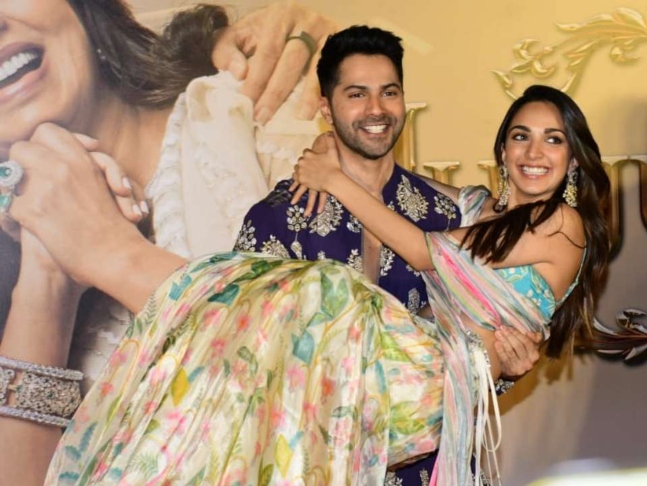 Varun is known for his comic timing. Kiara is not far behind. She is equally involved when Varun teases her and we simply cannot get over the fact that they perfectly complement each other on this front too. 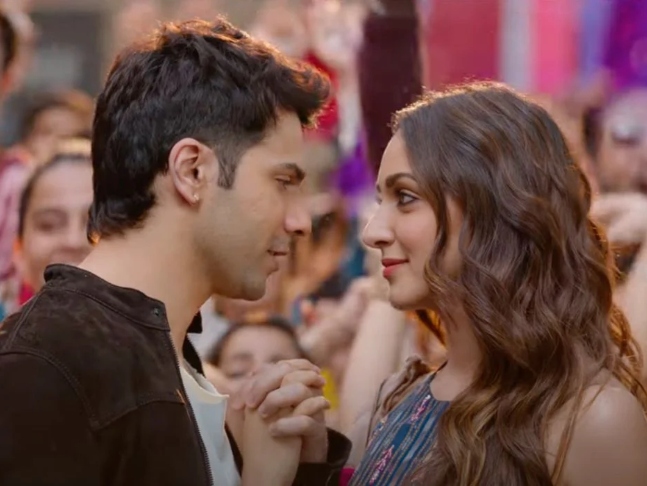 A chiselled and handsome Varun is paired opposite the delicate and gorgeous Kiara. What else is needed? We can just keep looking at them endlessly. 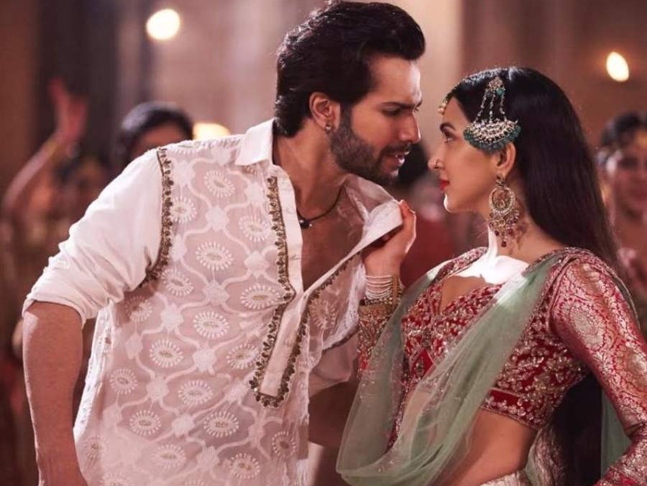 Varun and Kiara are both graceful dancers. Period. In Kalank, they perfectly matched steps to First Class and now, in Jug Jugg Jeeyo, they painted the town Gulabi in Rangi Sari. 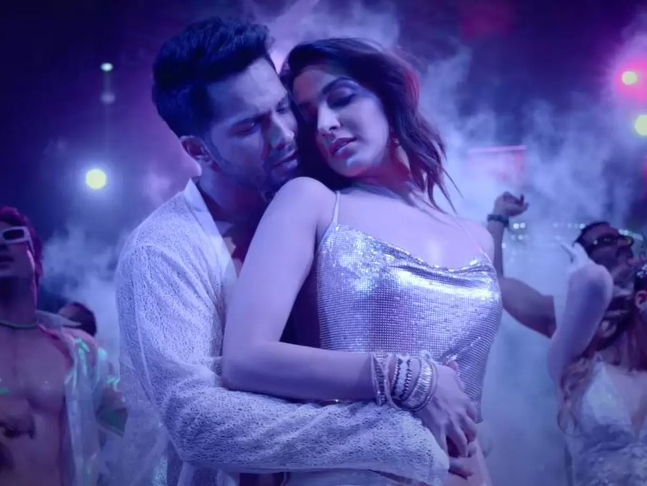 Kalank was just a teaser of the freshness Varun and Kiara bring to the big screen. Jug Jugg Jeeyo will celebrate the next big and popular on-screen pair of Naina and Kuckoo.