Kiara Advani has cemented her place in Bollywood after delivering one hit film after another. Debuting with Fugly she went on to gain prominence with her role in MS Dhoni: The Untold Story and followed it up with Kabir Singh, Good Newwz. Laxmii, Shershaah and Bhool Bhulaiyaa 2. Now, Kiara is all geared up to set the screens ablaze with her film Jug Jugg Jeeyo that also stars Varun Dhawan, Anil Kapoor, Neetu Kapoor, Maniesh Paul and Prajakta Koli.

Kiara plays Varun’s wife in the film, but not everything is hunky-dory in the young couple’s marital life as they plan to take a divorce from each other. However, the actress’ character Naina Sharma is different and real bringing the ‘new-age bahu’ and wife in the film. Ahead of the film’s theatrical release, let’s take a look at how Kiara’s Naina brings out the essence of today’s woman. 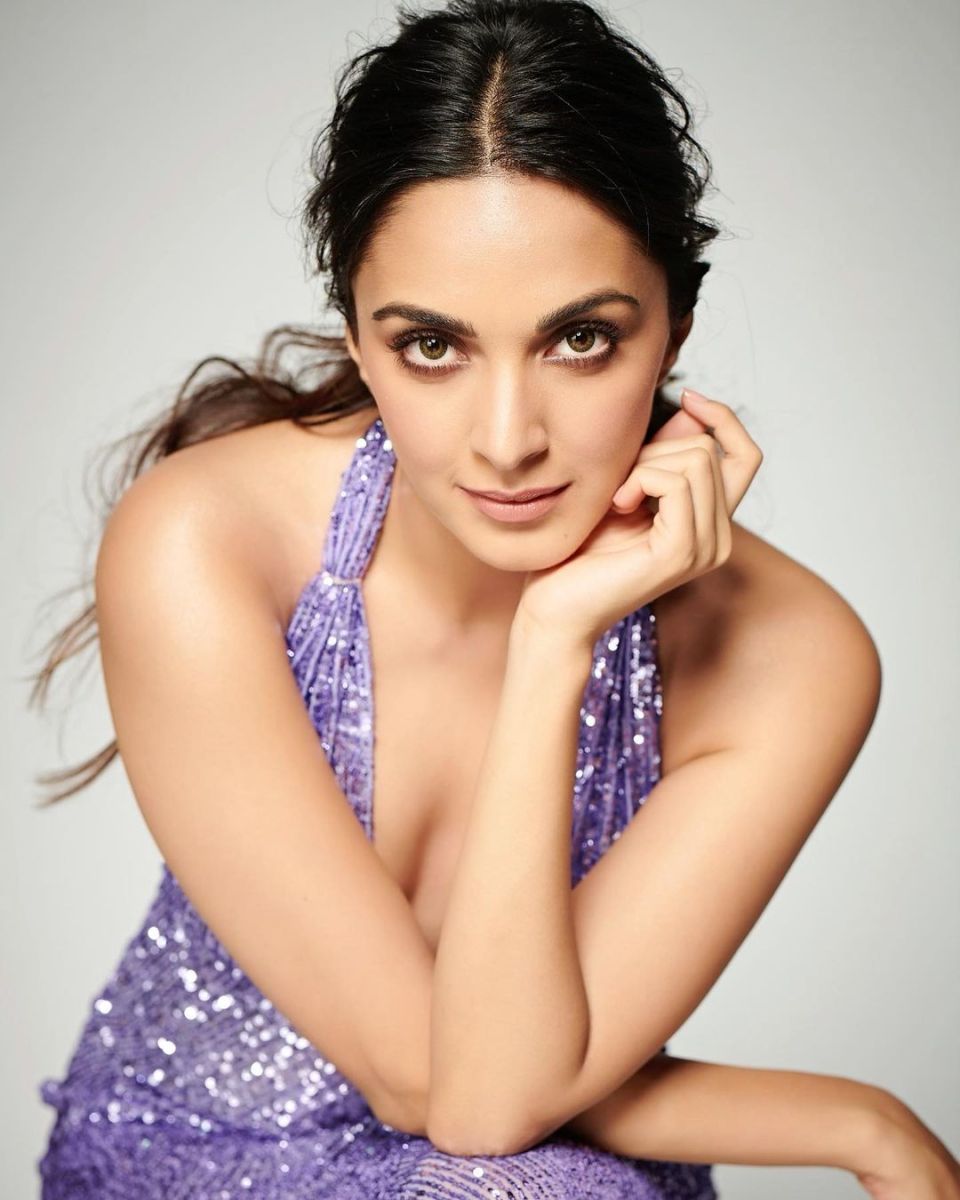 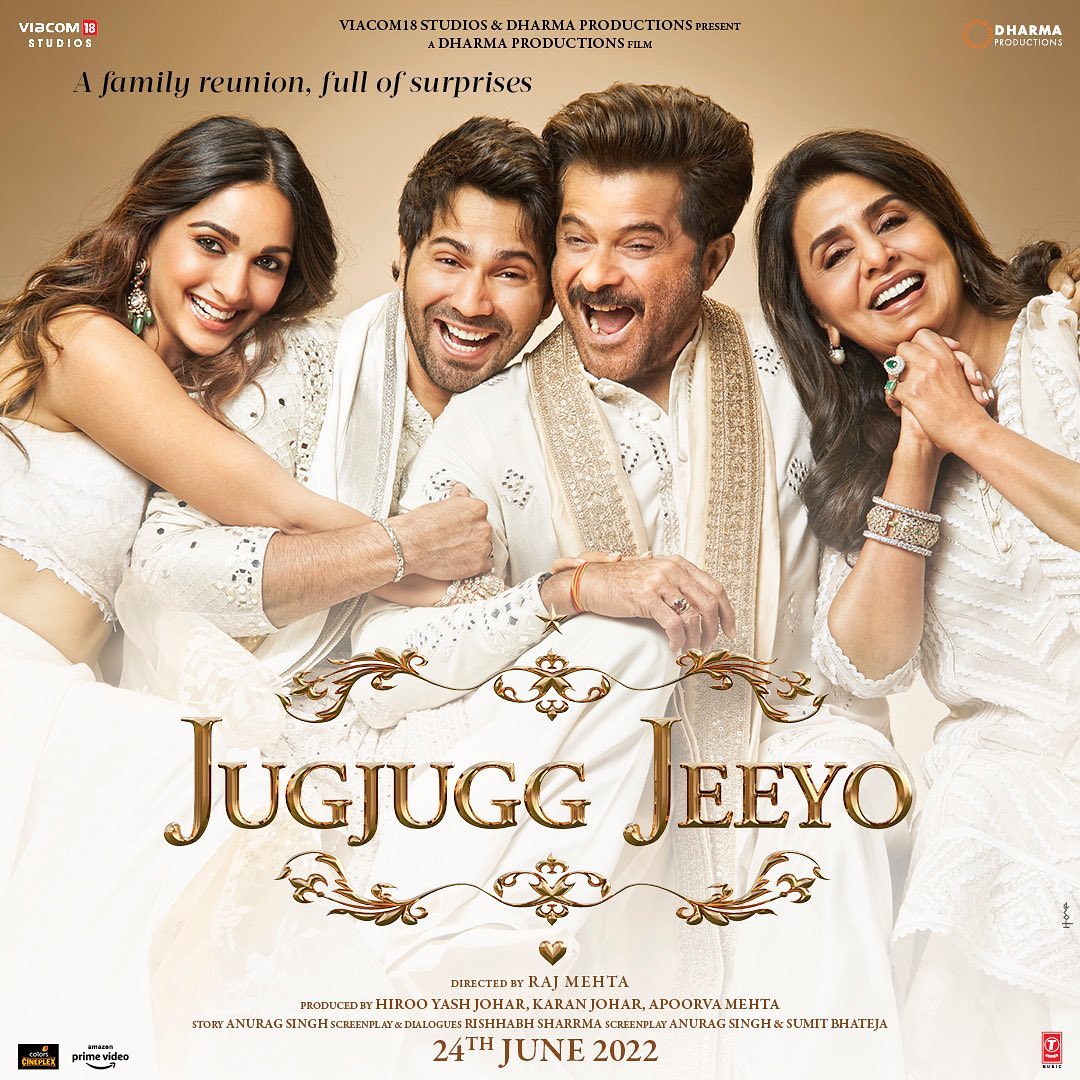 In the trailer of Jug Jugg Jeeyo we get to see that all’s not well between Varun and Kiara’s married life and they decide to go for a divorce. However, they decide to tell their family first of their decision. Kiara’s character is seen family oriented as she decides to wait and take into account her in-laws’ feelings instead of dropping the divorce bomb on them and cutting ties with everyone by ending her marriage.

A lot of times society blames the woman and her ambitions for a couple’s divorce. However, in Jug Jugg Jeeyo we see that Naina tells her husband Kukoo (Varun) that she has always prioritized her family over her career. Kiara’s character of Naina is shown as a career woman in Jug Jugg Jeeyo who is financially independent and does not rely on her husband’s earnings, thereby proving a point that women need to bring in the money as well.

Shares a great rapport with mother-in-law 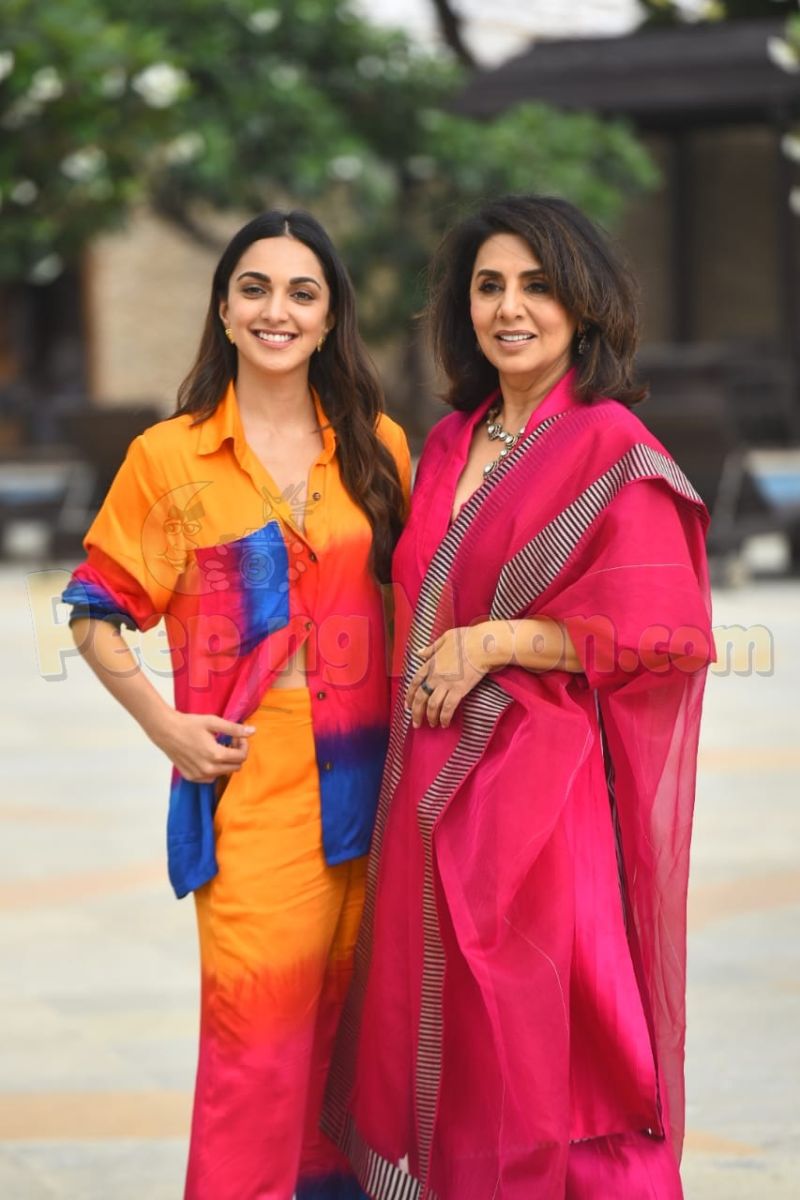 Naina seems to share a great rapport with her mother-in-law Geeta (played by Neetu Kapoor) in Jug Jugg Jeeyo as they talk about their dwindling marital relationships. It is heartening to see the saas and bahu having a heart-to-heart conversation instead of all the ‘saazish and shadyantra’ that we see in stereotypical TV soap operas and films. 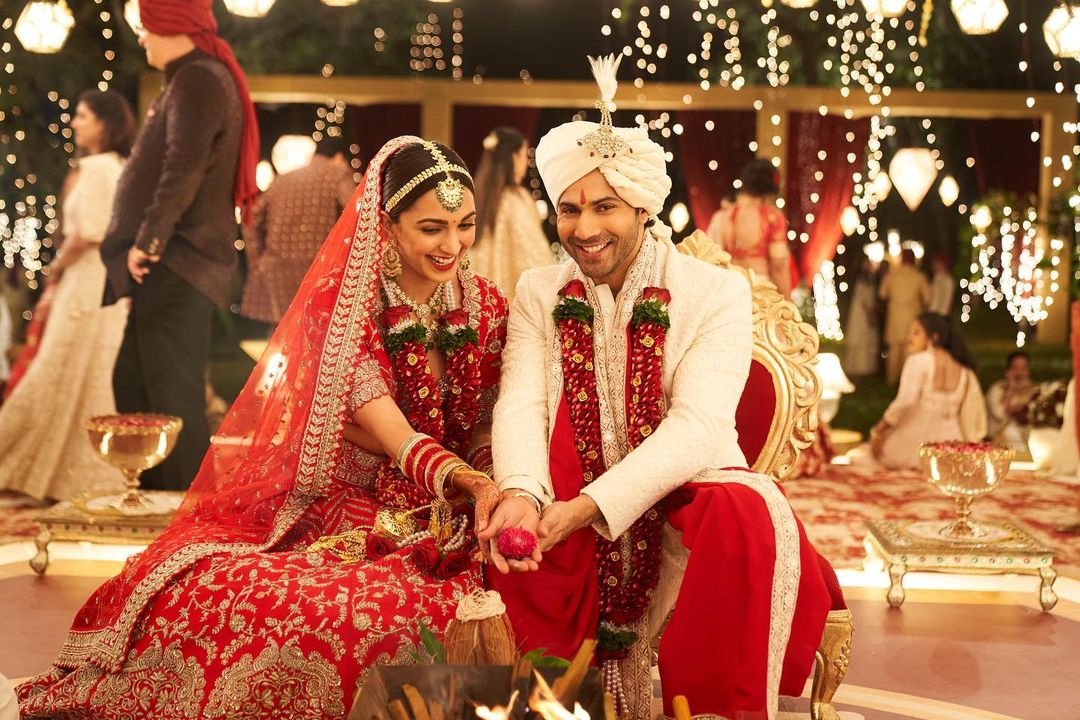 Naina Sharma in Jug Jugg Jeeyo is not a pushover. She loves her family and has changing equation with her husband but is someone who stands her ground and knows what she wants. She is assertive enough to take the decision of ending her marriage yet is sensitive to take in the feelings of her in-laws as well as her husband. She has brought out the essence of being a woman perfectly in the film.

Great amalgamation of modern and traditional 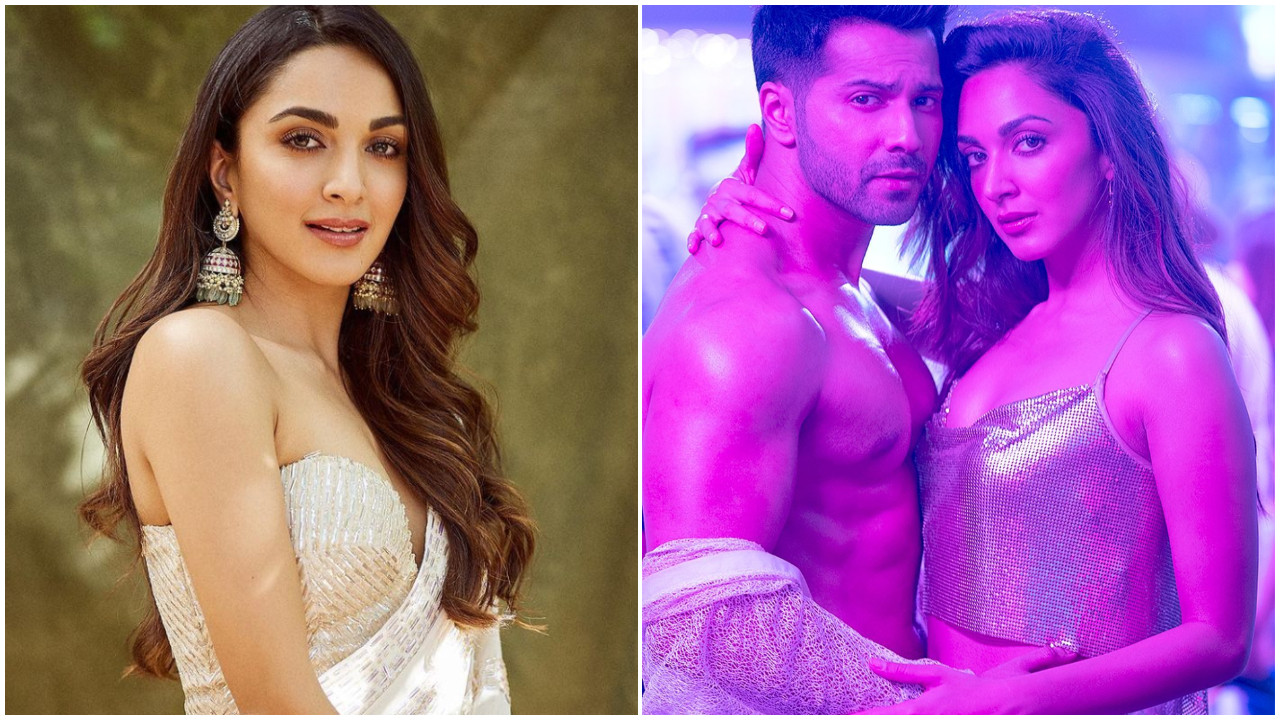 Naina, with her chic and classy dressing gives us the vibe of being the perfect amalgamation of being modern and traditional. With her ethnic looks as well as modern clothing, Kiara has brought out the best of both worlds that an Indian woman inhabits.