English actor Benedict Cumberbatch will reprise his role of the sorcerer superhero Doctor Strange in the third part of the revived Spider-Man franchise. Tom Holland returns as Spider-Man in the film. Cumberbatch's casting marks the third major crossover between the films produced by Disney's Marvel Studios and Sony Pictures' "Spider-Man" movies.

The move puts Cumberbatch in the role of Peter Parker/Spider-Man's mentor, which was previously carried out by Robert Downey Jr. as Tony Stark/Iron Man in Spider-Man: Homecoming (2017) and Samuel L. Jackson as Nick Fury in Spider-Man: Far From Home (2019), reports hollywoodreporter.com. 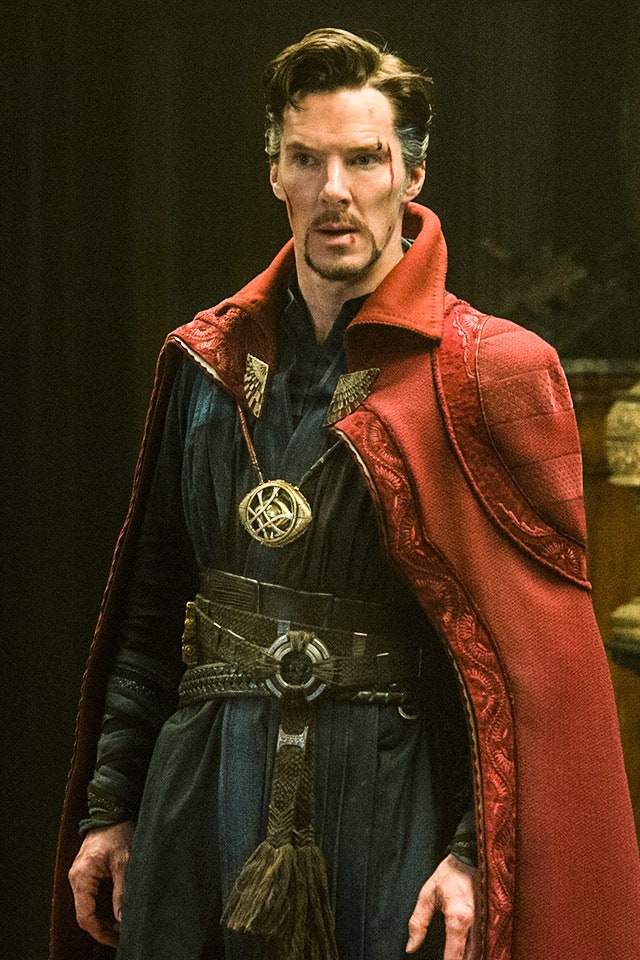 The new Spider-Man film is due to begin shooting in Atlanta later this month. It is unclear when and where Cumberbatch will shoot his scenes. With Jon Watts returning to direct the third part, the film brings back Zendaya as Mary Jane Watson, Marisa Tomei as Aunt May, and Jacob Batalon as Peter Parker's friend Ned.