Miss India International 2012, Rochelle Maria Rao has returned as Lottery in the fresh season of The Kapil Sharma Show on Sony TV. A popular model and anchor, Rochelle turned to the comedy genre after emerging as the third runner-up of Bigg Boss 9 in 2015-16. She joined the team of Kapil Sharma in 2016 and added an extra oomph factor to the show and made sure the audience took notice of her comic timing.

Now, as Rochelle is back as Lottery, PeepingMoon.com got in touch with the former beauty pageant winner for an exclusive conversation about The Kapil Sharma Show. Talking to us, she opened up about Kapil and his team bringing Lottery back on public demand. Agreeing that comedy is a tricky genre, Rochelle said the team of The Kapil Sharma Show makes sure to not cross boundary lines and hurt the sentiments of the audience. 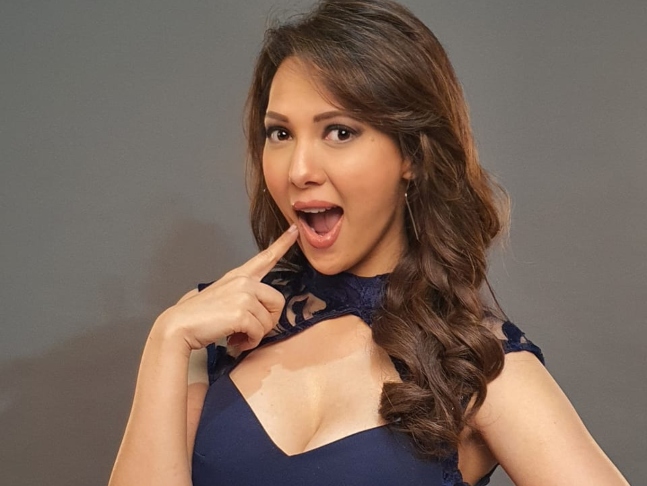 You are returning to The Kapil Sharma Show after a break. How does it feel?

It feels great to be returning to The Kapil Sharma Show. Reuniting with the entire cast to create some fun, crazy, funny and out of the box content to make our audience laugh is what I am looking forward to every week. The show has always brought a smile onto people's faces, and this time around too it's going to be as funny, over the top and crazy as it has always been!

Will we see you in a different avatar this time?

I am returning to the show as my very first character Lottery and I am super excited about being brought back on popular demand. Lottery has always brought in the oomph factor on screen with her cute, innocent and sexy avatar which the viewers have loved in the past. I am hoping they will shower me with all that love again as Lottery is returning to the show in a brand new avatar this time.

In the previous seasons of The Kapil Sharma Show, you weren't seen in every episode. Will that change now? Are you in every episode of this season like Krushna Abhishek and others?

Well, that would entirely depend on the makers and how they want to position my character around this season. 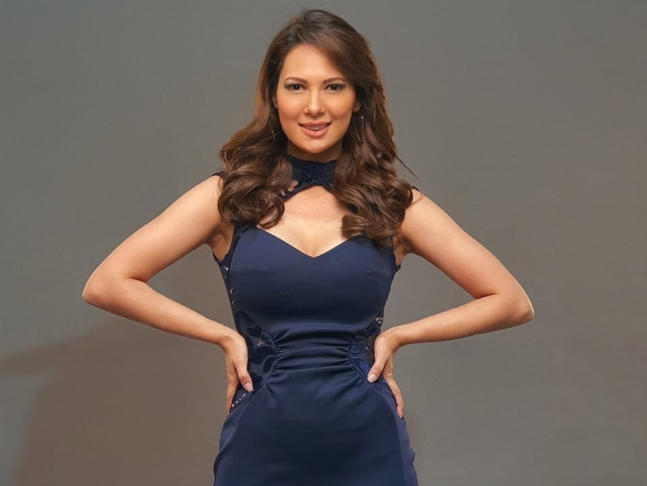 You have majorly done reality shows. Any plans to do mainstream TV shows?

If presented with the right script, character and a good interesting concept and storyline, I would love to be part of a mainstream TV show or even a good web show.

Comedy is a tricky genre. How do you manage to not make it vulgar?

The Kapil Sharma Show is a comedy reality show which caters to audiences across various age groups. So, the makers have always ensured that comedy being written and showcased on the show is well-presented and entertaining at the same time, keeping in mind certain boundaries and not show anything vulgar and not hurt anybody's sentiments.

Can we see your husband Keith Sequeira with you on The Kapil Sharma Show?

While Keith will not be joining The Kapil Sharma Show, if given a chance, I would love to create comic content with him. Not many know that Keith has a very funny streak to his personality and he is always cracking these funny jokes, witty one-liners and making everybody around him always laugh. So yes I would love for the two of us to someday come together and create something out of the box and fun for you guys to watch. 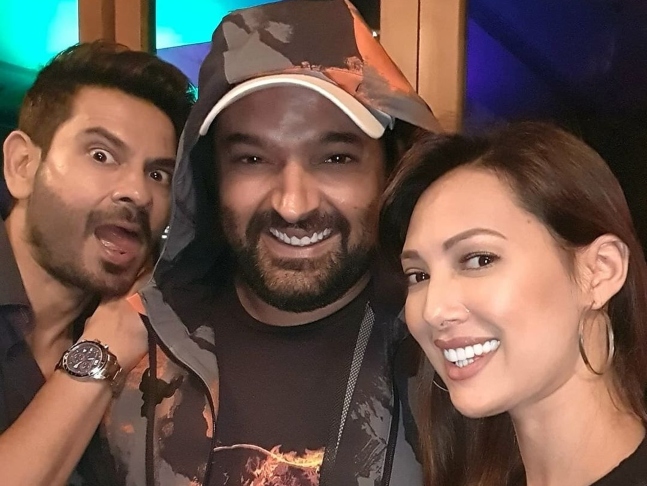 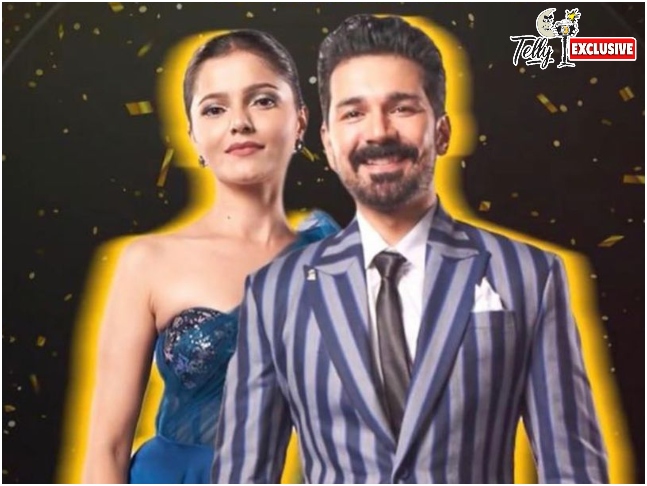 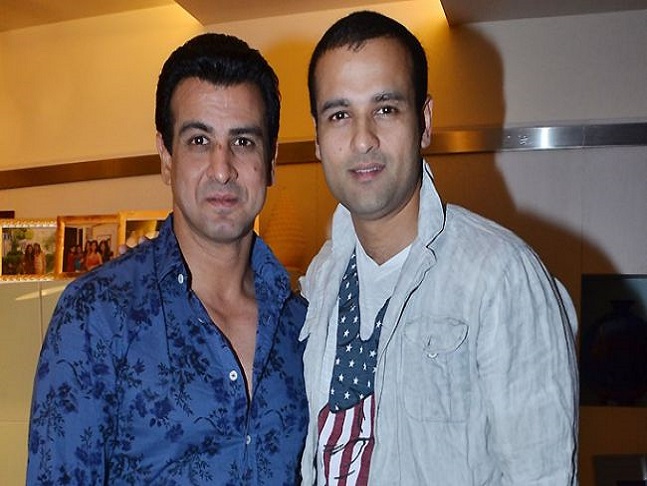 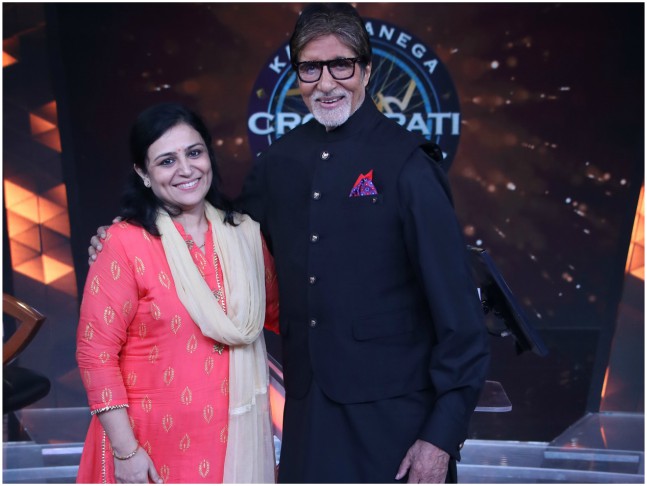 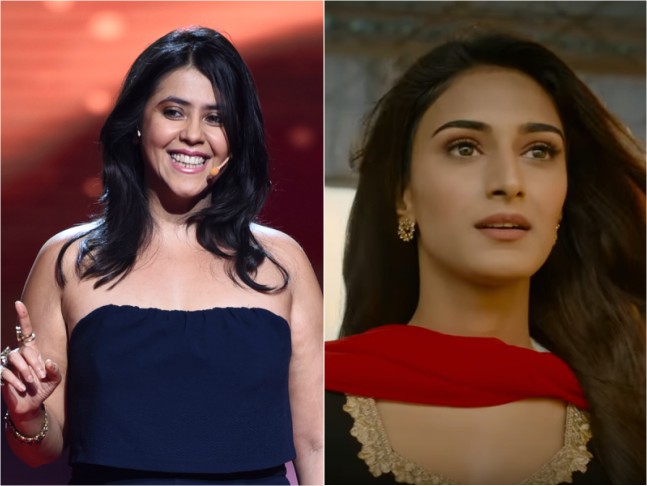 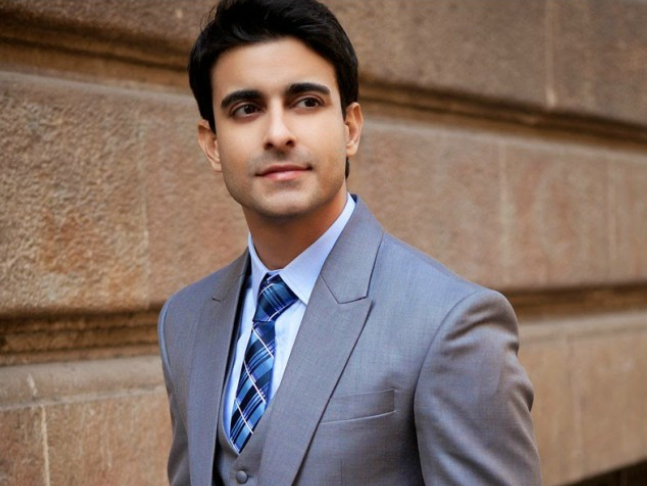