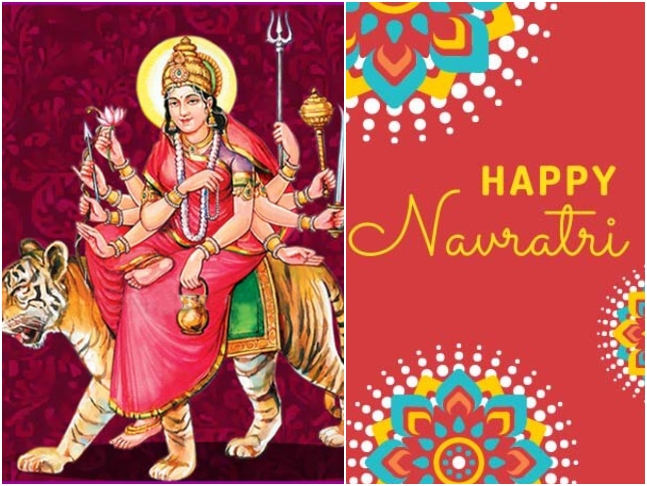 The auspicious occasion of Navratri began on October 7 with much love and enthusiasm. The third day of the nine-day Hindu festival is dedicated to Goddess Chandraghanta. Theoretically, there are four seasonal Navaratri. However, in practice, it is the post-monsoon autumn festival called Sharada Navaratri that is the most observed in the honor of the divine feminine Devi (Durga). The festival is celebrated in the bright half of the Hindu calendar month Ashvin, which typically falls in the Gregorian months of September and October.

Nine different avatars of goddess Durga are worshipped on each day of Navratri. On this day, the third form of Goddess Durga - Chandraghanta is worshipped. She is the married form the Goddess Parvati and is known as Maa Chandraghanta as she adorns her forehead with half Chandra. She is represented with ten hands mounted on a tigress. She carries Trishul, Gada, Sword and Kamandal in her four left hands and Lotus, Arrow, Dhanush and Japa Mala in her four right hands. Her fifth left hand is in Varada Mudra while her fifth right hand is in Abhaya Mudra. This year, the Navratri Tritiya Tithi has fallen on Saturday, hence, the lucky colour is Grey.

According to the pictorial depiction of Goddess Chandraghanta, she is mounted on a tigress.

Maa Chandrghanta puja begins with bathing her idol in kesar(saffron), gangaajal (holy water), and kewra (floral water) and placing it on a wooden table. After this, she is draped in golden-colored clothes and offered yellow-colored flowers, Lotus, sweets, panchamrit and mishri. 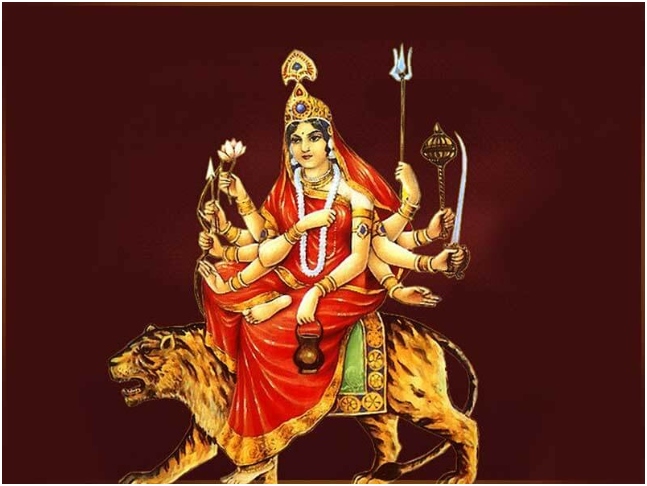 According to Hindu beliefs, this form of Goddess Parvati is peaceful and carries all her weapons. It is believed that the half-moon on her forehead expels all bad spirits and blesses devotees with good luck and happiness. She is also believed to govern the planet Shukra. 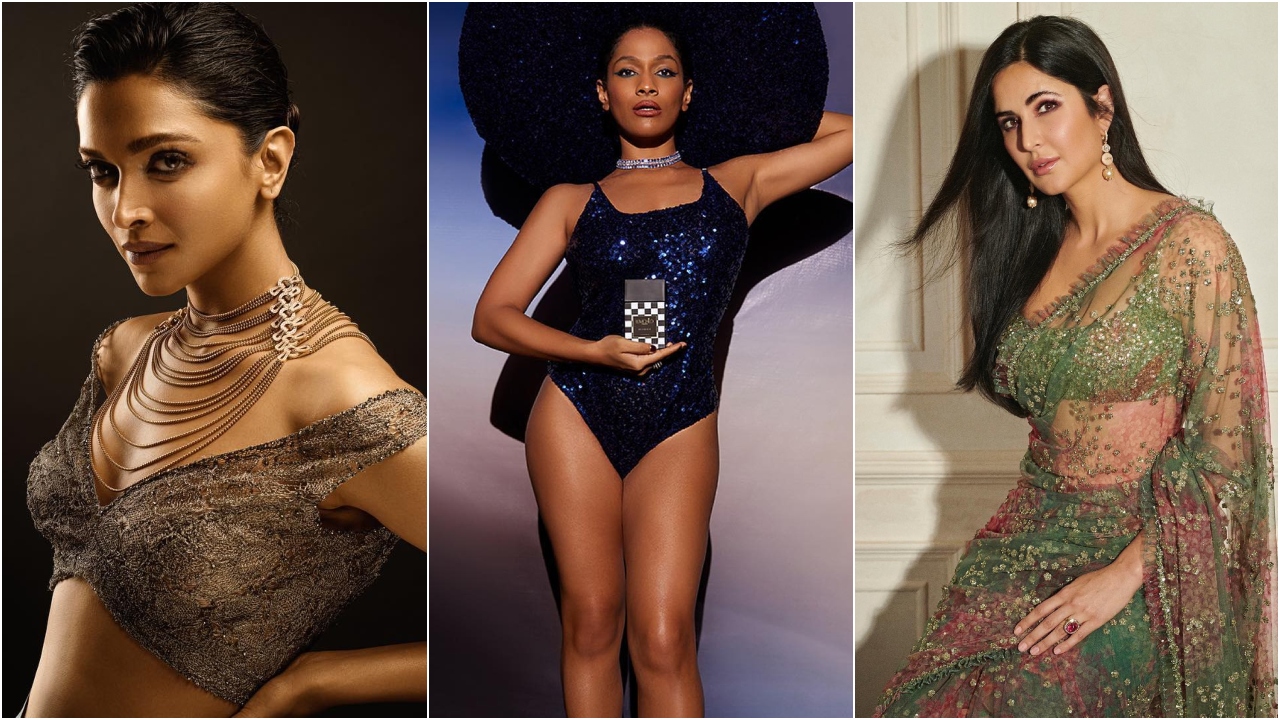 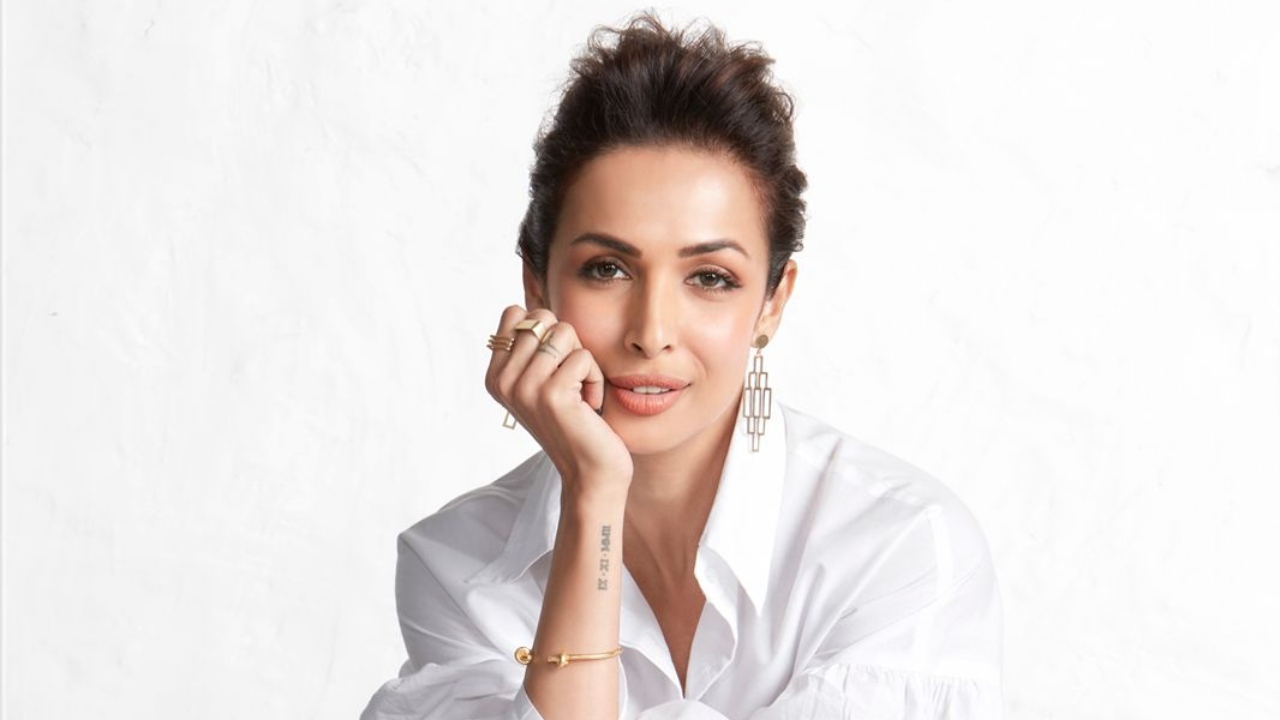 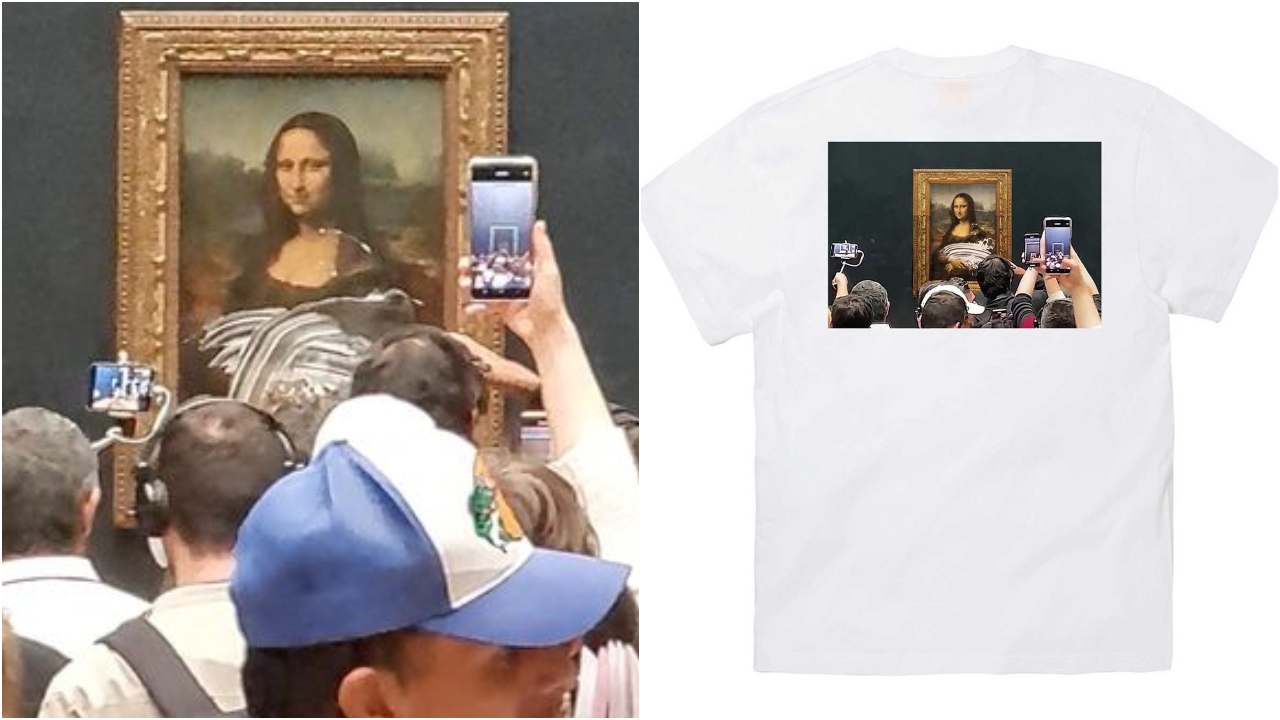 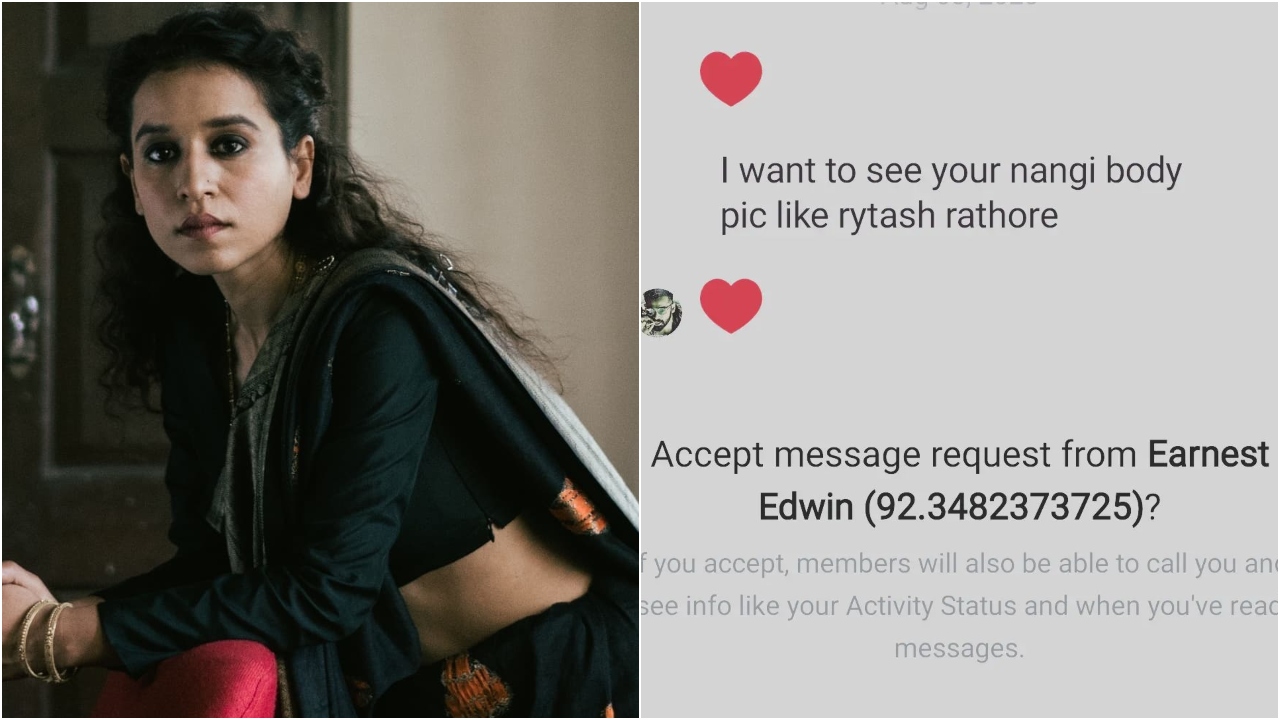 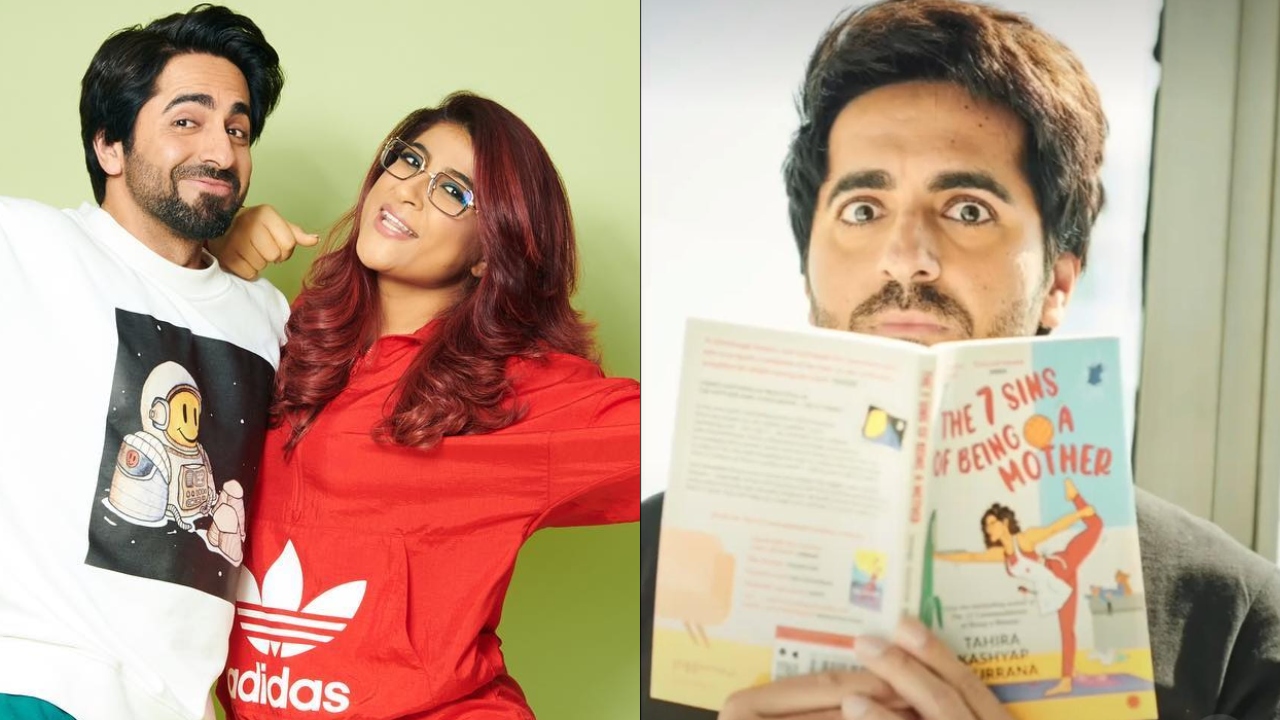 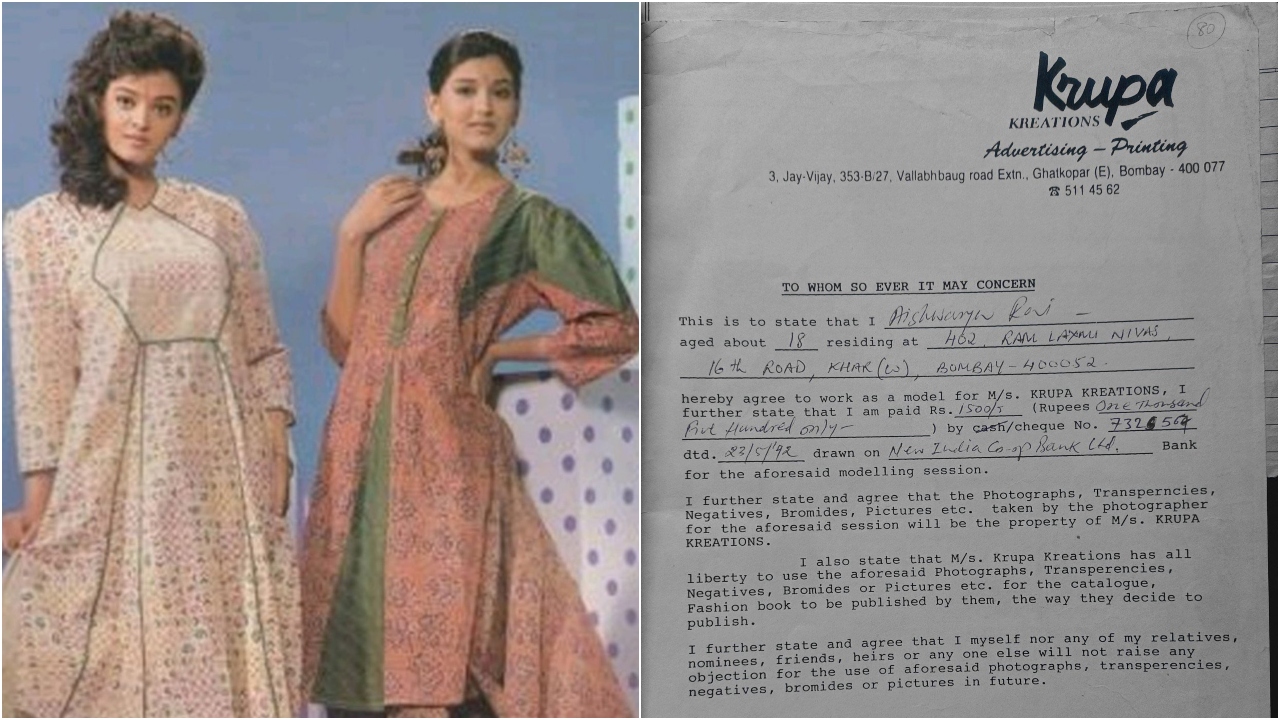 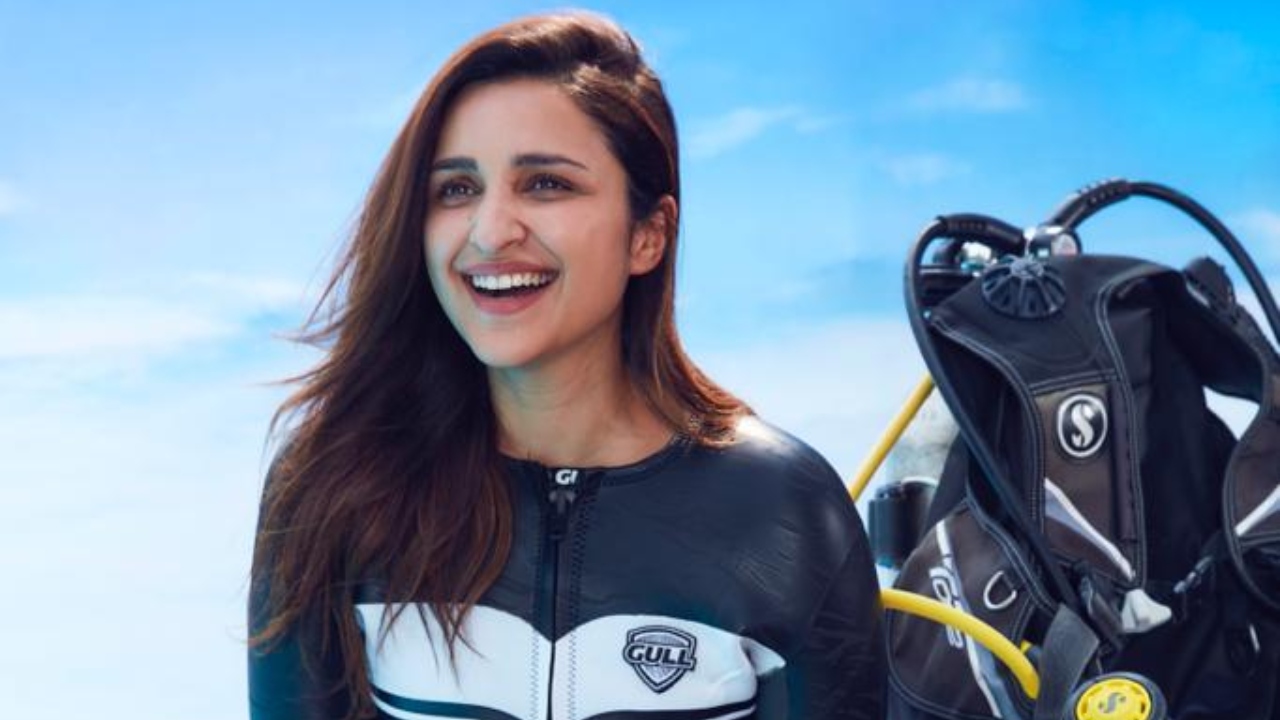