*Drumrolls, please* Prince Harry and Meghan Markle are now officially man and wife and thus, let the feast begin! After exchanging vows at St. Geroge's Chapel in Windsor Castle, sealing it with their first kiss as husband and wife and a procession down the Windsor village in London amid loud cheers, in a horse-driven carriage, the newlyweds headed off to a luncheon at St. George's Hall.

This lunchtime reception is being hosted Harry's grandmother, Her Majesty Queen Elizabeth II. The reception will include speeches from groom's father Charles, The Prince of Wales and Prince Harry himself. Meghan shall also deliver a speech for the first time after the royal wedding, as the Duchess of Sussex. Prince William, The Duke of Cambridge, who was Harry's Best Man, will act as compere for the event.

In addition to the speeches by the royalty, the do shall also mark the ceremonial cutting of the wedding cake. The cake has been designed by chef Claire Ptak and features elderflower syrup made at The Queen’s residence in Sandringham from the estate’s own elderflower trees.

A delicious and lavish meal including a selection of canapes, bowl food and sweet canapes will be served to the guests. Besides, Pol Roger Brut Réserve Non Vintage Champagne, and a selection of wines shall be available to delight those in attendance. Also on the menu is a range of soft drinks including an apple and elderflower mocktail, made with the same elderflower syrup as used in the wedding cake, and Sandringham Cox's apple juice.

But that's not all about it. Another reception will be hosted after the luncheon that will include dancing and performance by well-known artists. 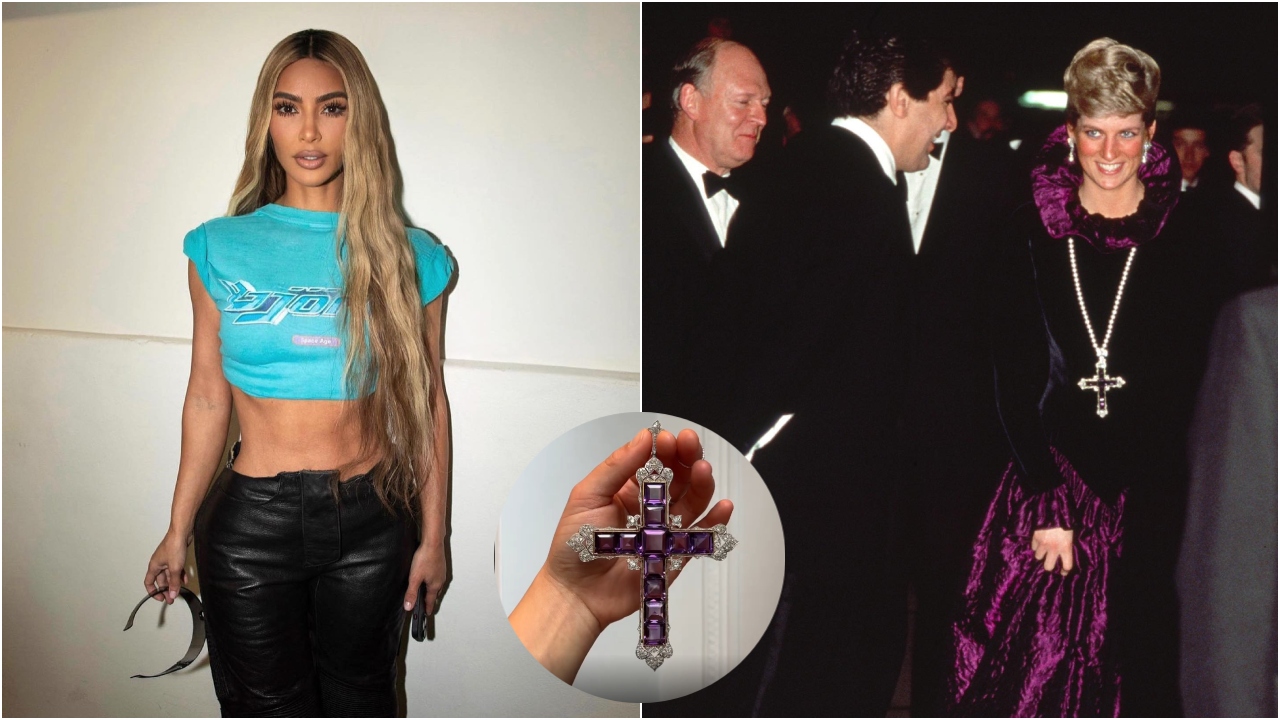 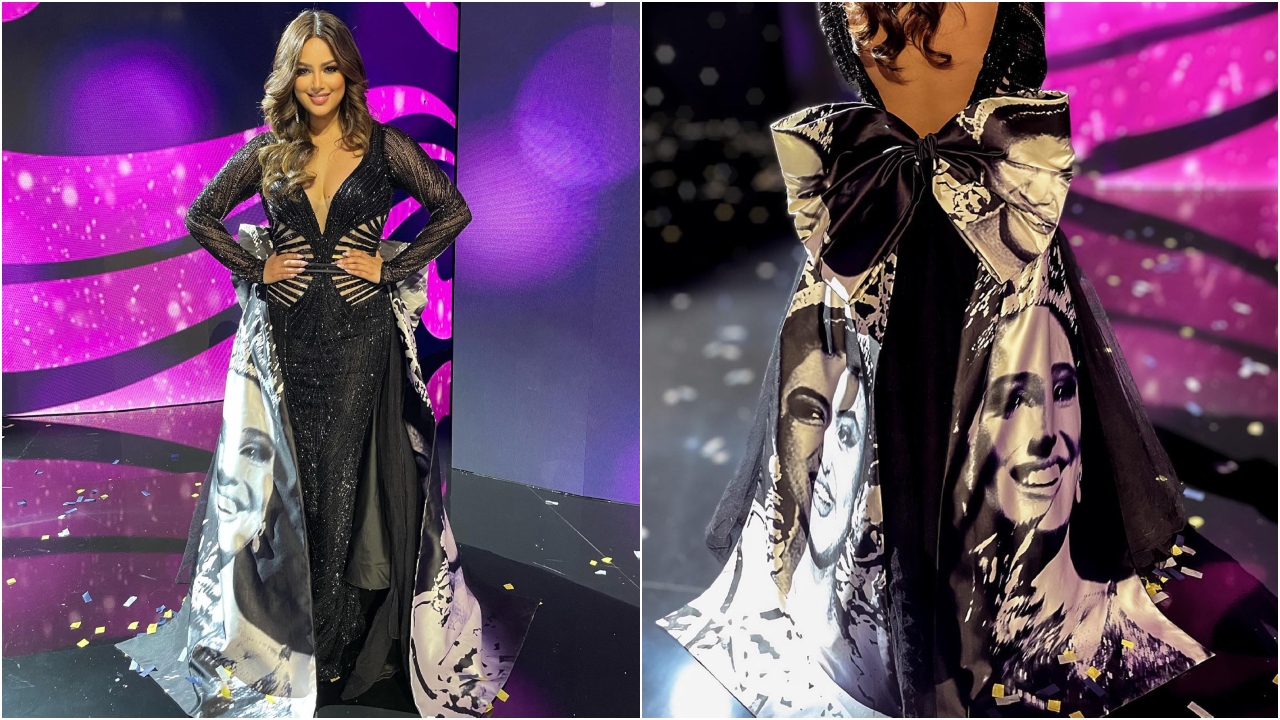 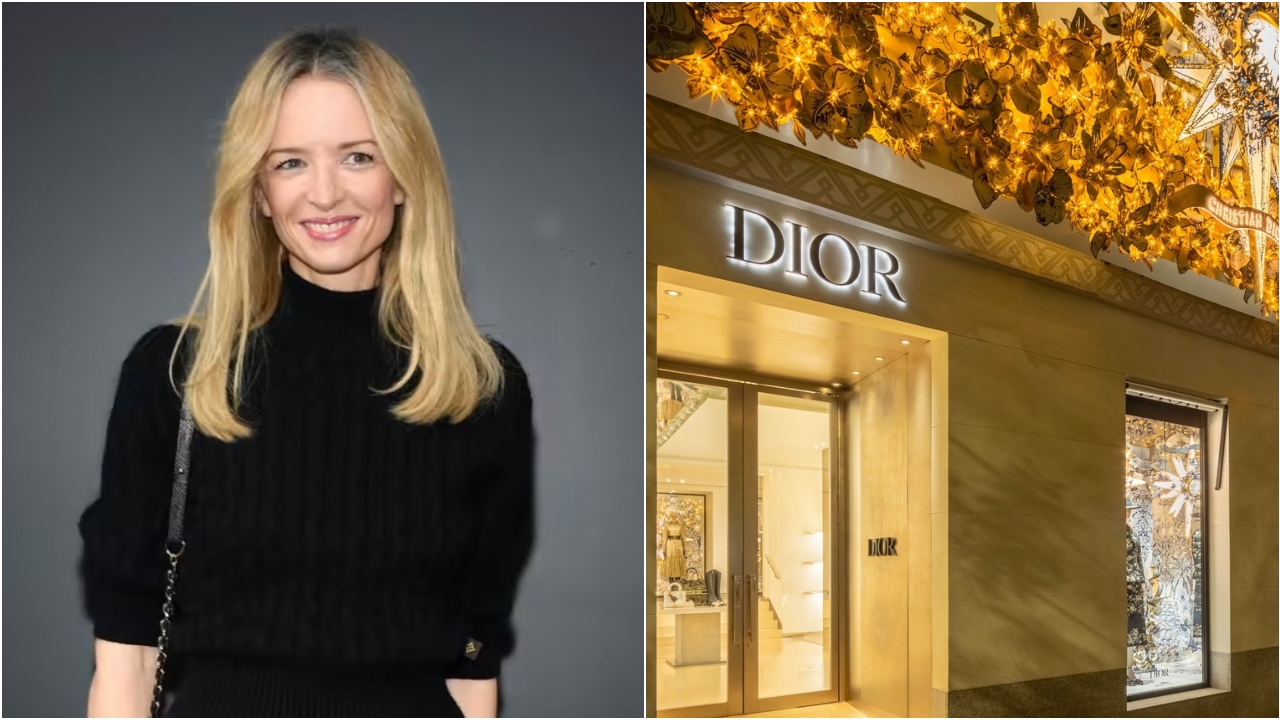 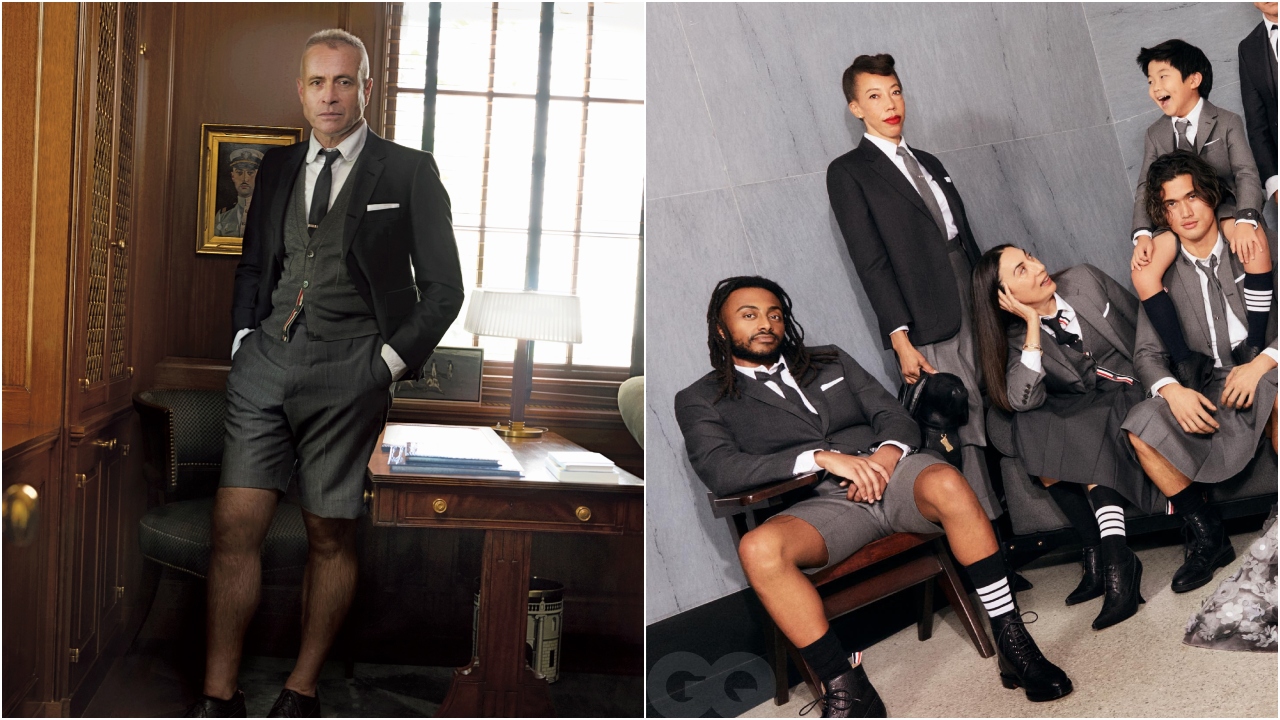 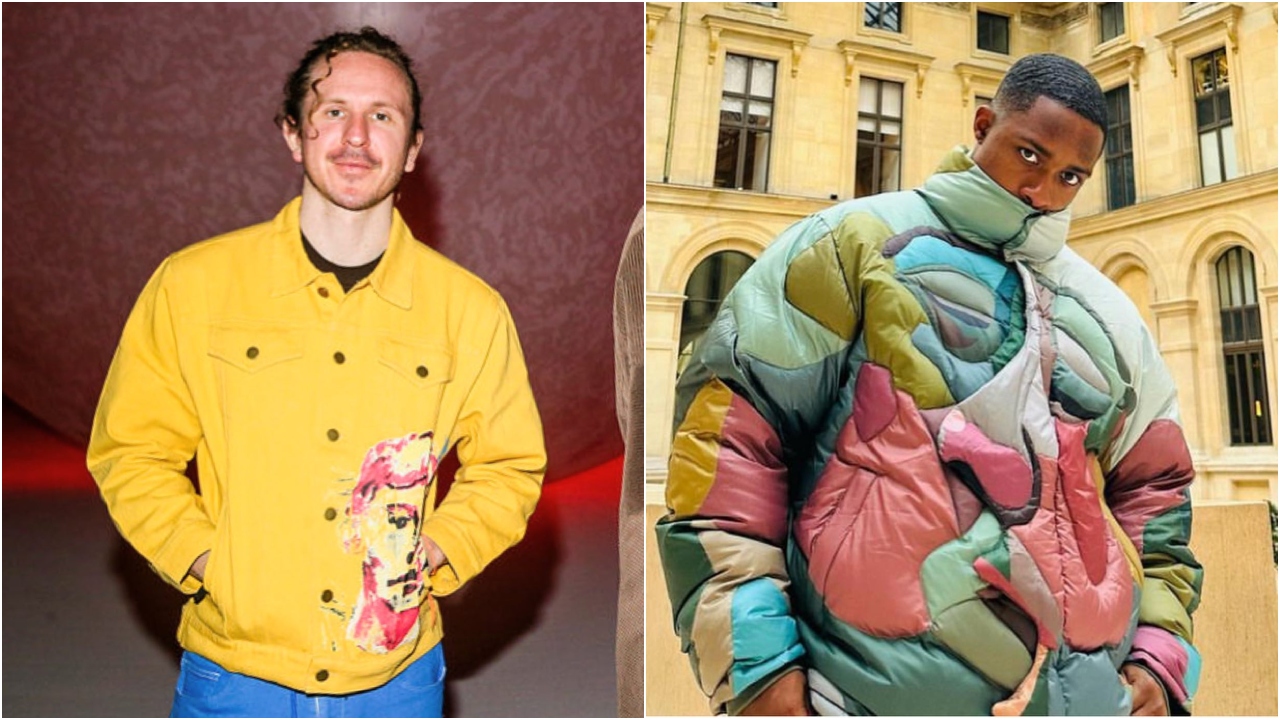 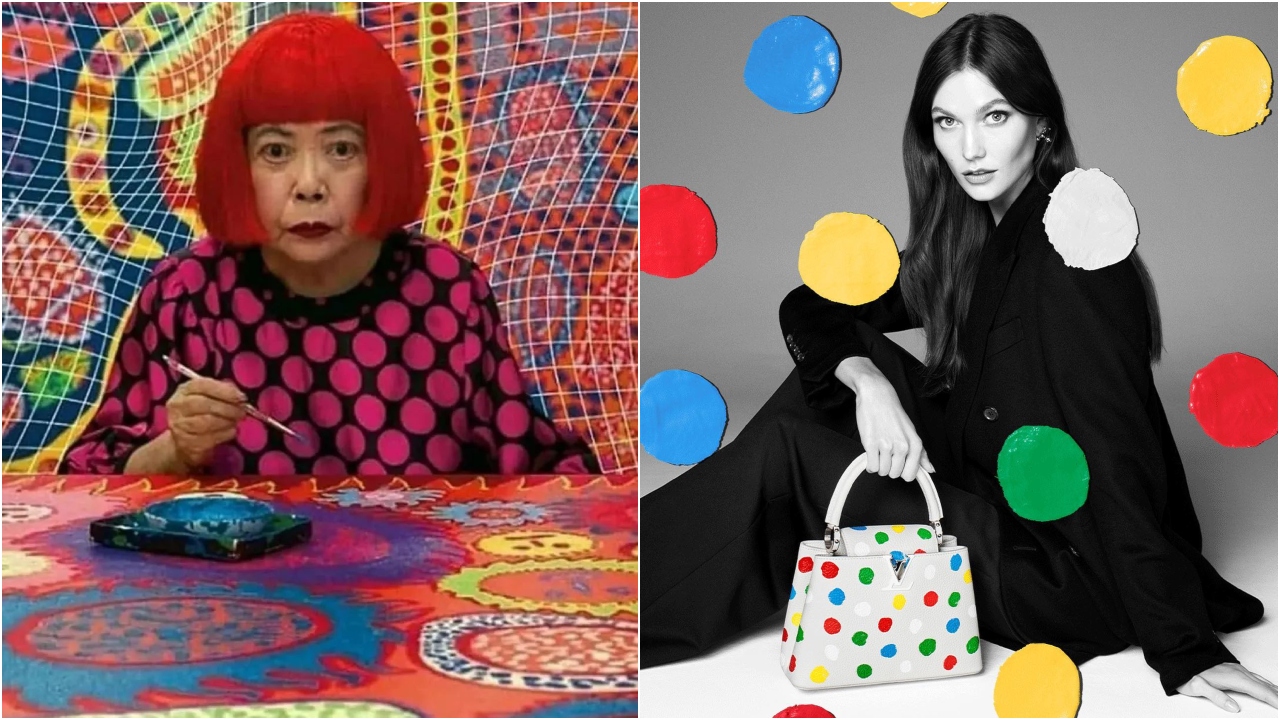 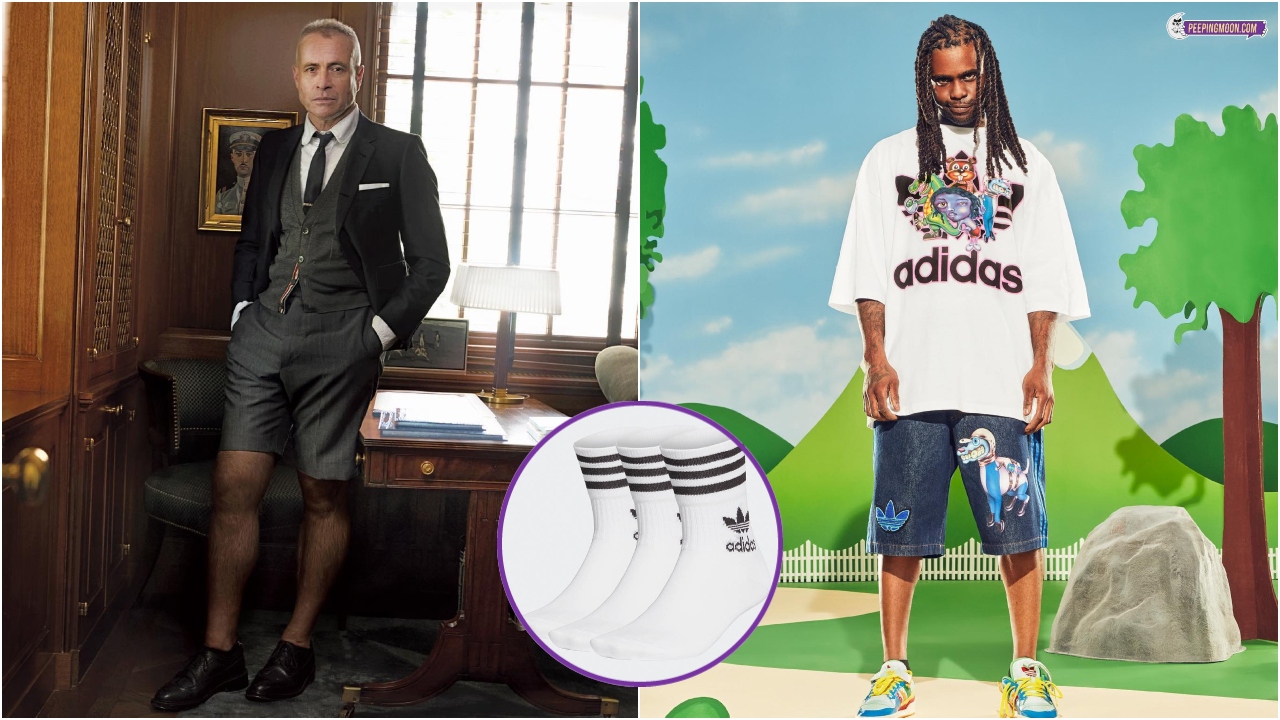 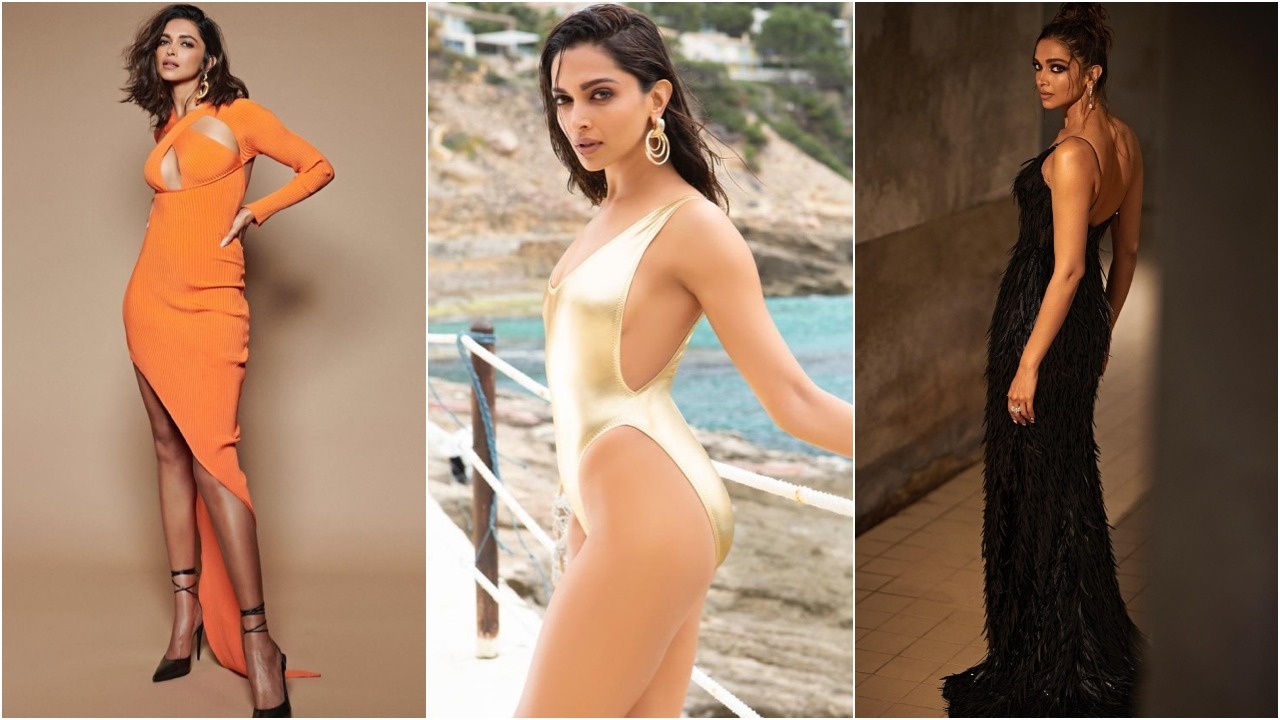 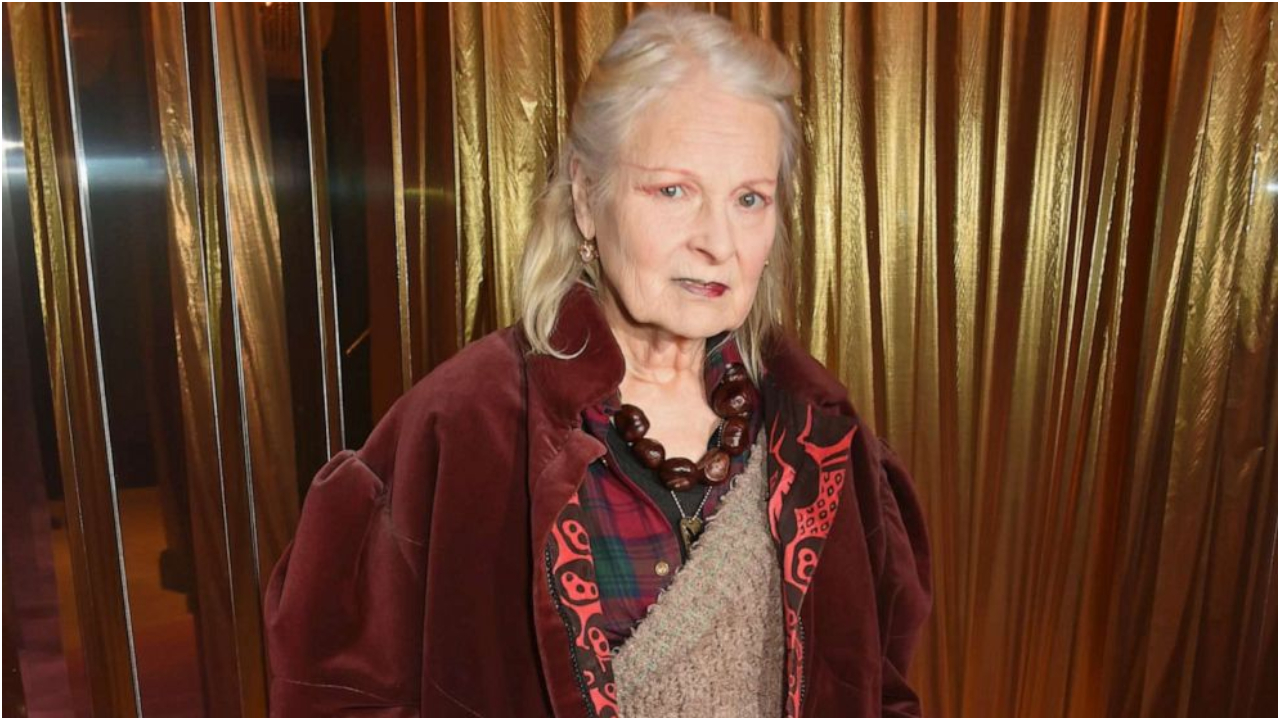 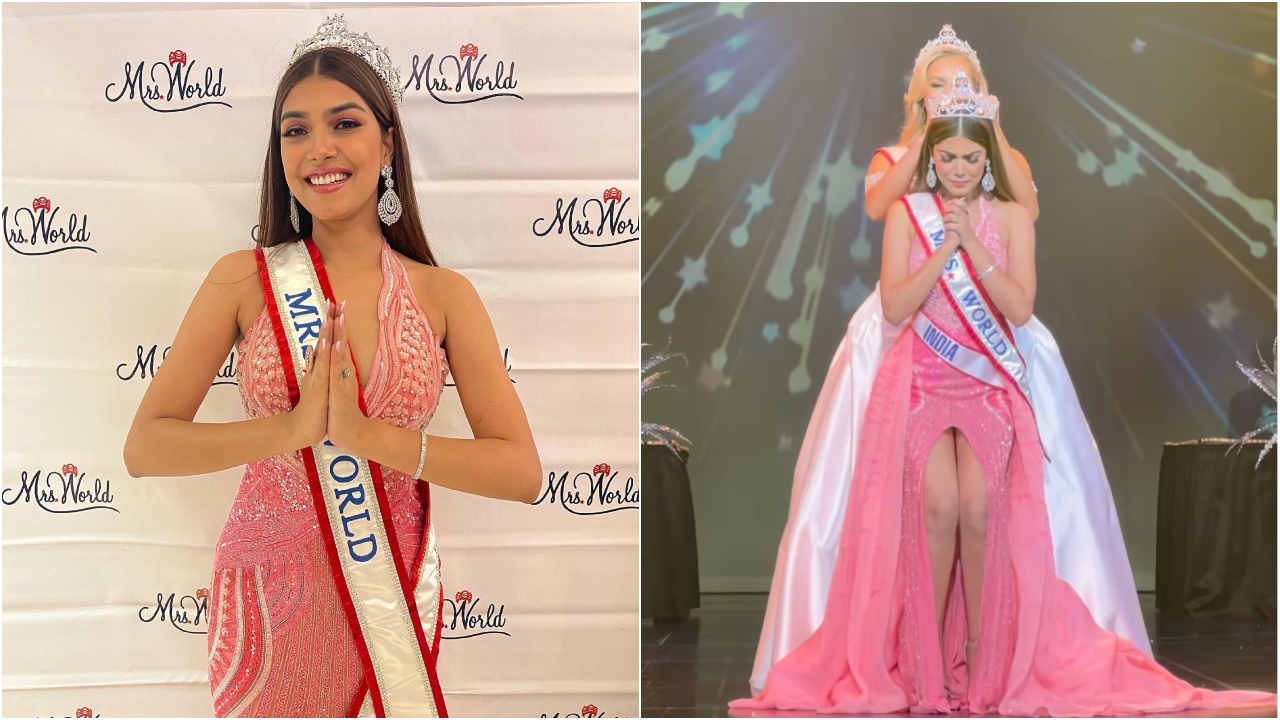