Actress Laura Dern has dismissed all dating rumours with actor Bradley Cooper and says they are just friends. The Big Little Lies star and A Star is Born actor-director were seen dining together in New York City, weeks after Cooper's split from his longtime girlfriend Irina Shayk in June.

Dern says their relationship is strictly platonic. "We're amazing friends. We're so lucky. And we're family," she told usmagazine.com. "I mean, everybody's always gonna comment about whatever seems intriguing, and he's the greatest human, and one of my best friends in the world," she adds. "So I don't blame anyone for having deep curiosity about his life cause he's spectacular."

Recommended Read: Lady Gaga has a savage response to if she is in love with her A Star Is Born co-star Bradley Cooper

Cooper and Shayk were in a relationship from 2015 to 2019 and share daughter Lea, two. Dern shares two children with musician Ben Harper, to whom she was married from 2005 to 2013. 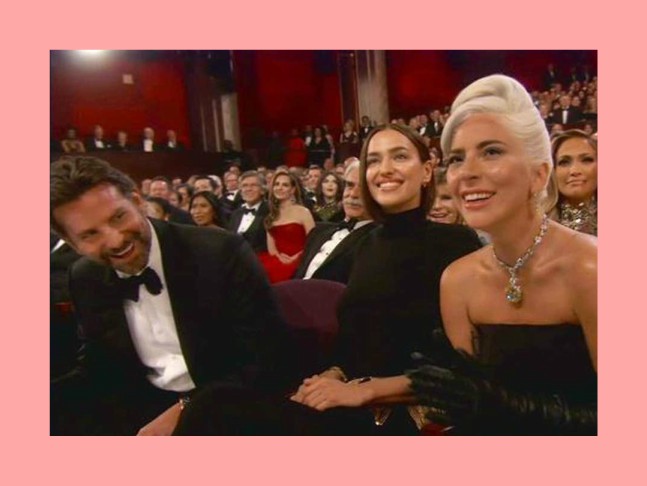 Prior to Bradley being linked to Laura, Lady Gaga was forced to address false claims that she struck up a romance with Bradley on the set of their film A Star Is Born.

Armaan Malik Birthday: 5 times the Prince of Pop proved he can nail th

Priyanka Chopra Jonas gets trolled for her Wimbledon Final outfit, netizens feel it's a 'fashion disaster' as they compare her to Kate Middleton

Taapsee Pannu opts for sustainable outfits in her next Telugu film, Mishan Impossible

Sridevi has passed on her red pout legacy to daughters Janhvi Kapoor-Khushi Kapoor, the latter's latest photoshoot is the proof!

Taapsee Pannu exudes major wanderlust vibes as she explores Russia, lights up Instagram with pictures in saree and sneakers