Advertisement
HomeFASHION & LIFESTYLENewsKylie Jenner sells stake in her cosmetics company for $600 million to Coty, plans to build the brand into 'international beauty powerhouse'

Kylie Jenner sells stake in her cosmetics company for $600 million to Coty, plans to build the brand into 'international beauty powerhouse'

Reality TV star and make-up mogul Kylie Jenner will sell the majority of her cosmetics company for $600 million. The 22-year-old's brand, including Kylie Cosmetics and Kylie Skin, will be controlled by beauty giant Coty, reported bbc.com. Kylie says she is building the brand into an "international beauty powerhouse". Forbes reported that she made $360 million in sales in 2018, making her the youngest self-made billionaire ever.

The chairman of Coty's board called Kylie a "modern-day icon, with an incredible sense of the beauty consumer". Her online influence is so powerful that she reduced Snapchat's stock market value by $1.3bn when she tweeted that she does not use the app anymore. She launched her brand in 2015 with a line of lipsticks and has since then branched out into face make-up and skincare. 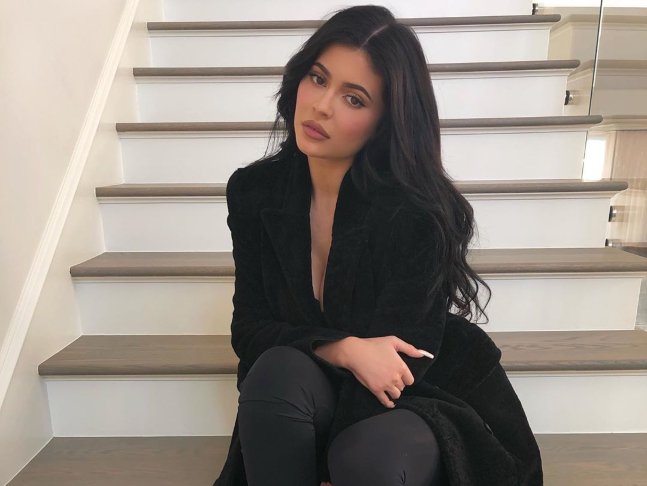 Recommended Read: Kylie Jenner chooses the mini-version of her own MetGala dress for daughter Stormi for Halloween and the result is adorable

Kylie is the highest earner in the Kardashian family. She faced backlash after being named a "self-made" billionaire but defended herself saying that none of her money has come from inheritance. She has more than 151 million followers on her personal Instagram account, as well as 22 million on her Kylie cosmetics account.

Coty, which owns brands like Burberry and Hugo Boss, will have a 51% stake in the company. It said the deal will be completed in 2020.

‘Bold and Free’ Taapsee Pannu is the new face of Sugar Cosmetics!

Have mercy! BFFs Megan Fox and Kourtney Kardashian bare it all for SKIMS’ new campaign

'Shershaah' Sidharth Malhotra looks nothing less than 'A Gentleman' as styles look for himself!